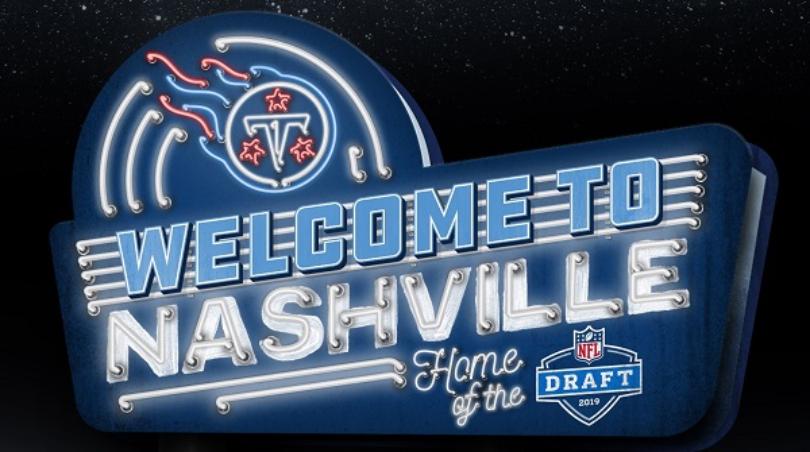 In the perfect draft, all teams would fill all the holes they have through young and upcoming players. I have tried to make that happen in my 3 round Mock Draft below. Warning, I am not an NFL GM, but sometimes I like to pretend.

There are some bold choices in here, but I could see them happening if the thought was put out into the universe. This year’s draft is mostly Defense driven, along with a few stud playmakers at Skill Positions, leading me to believe that the Quarterback positions will not be as heralded as in years past.

***All Bold team names indicate the pick is involved in a draft day trade.

Now here we go, the Arizona Cardinals are on the clock!