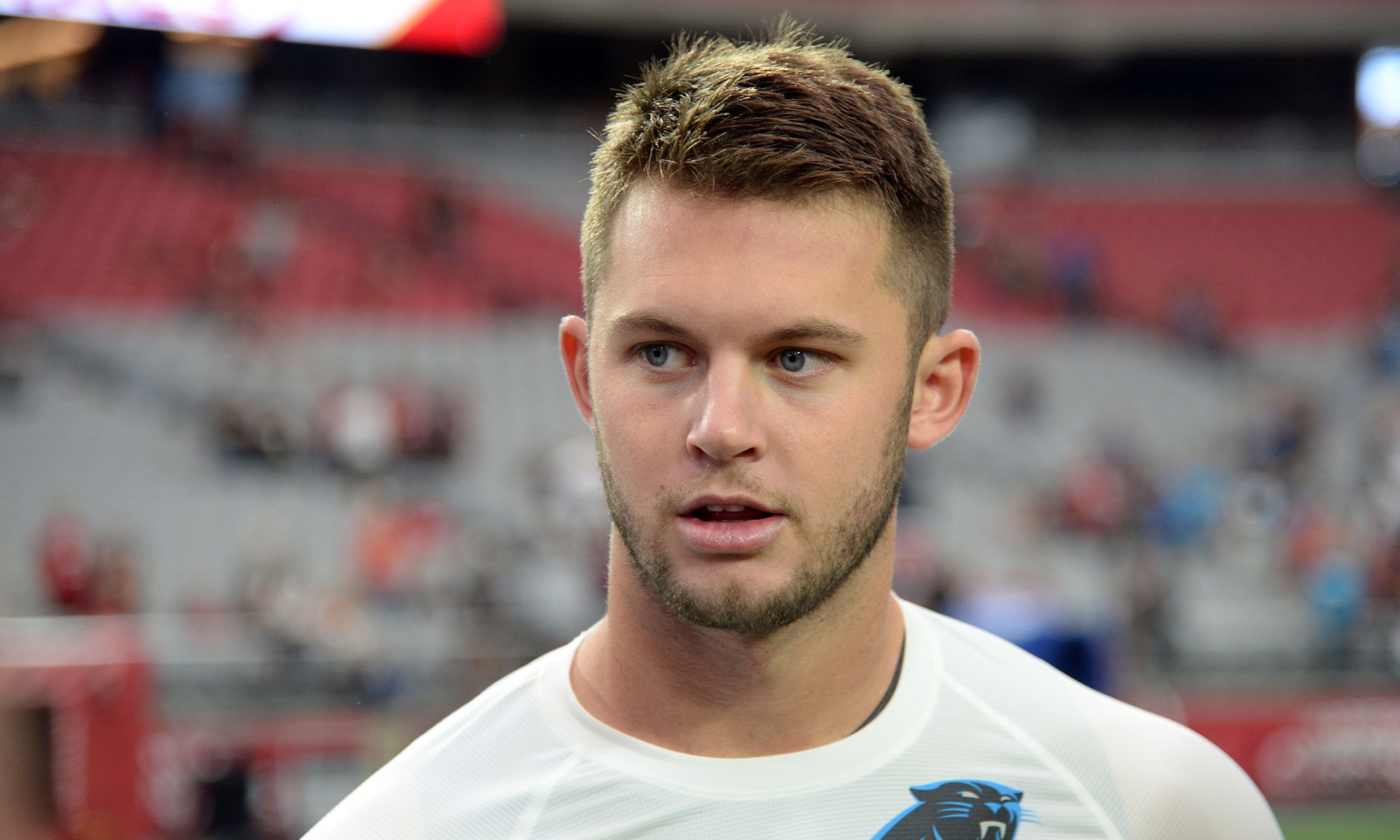 The Panthers started the season 0-2 and even worse news, Newton had an injury. Undrafted free agent Kyle Allen stepped in and has led them to a 4-1 record and has the Panthers sitting at 4-3 after their bye week. Now with the news that Newton is almost healthy, the Panthers will have a decision to make. Ride the hot hand with Kyle Allen or start the former MVP Cam Newton? I give my takes on both decisions below:

I’m all about riding the hot hand, and Kyle Allen has all the momentum right now. He is undefeated as the Panthers quarterback this season and has completely turned their season around. Even by looking at the stats, Allen is a much better quarterback than Cam Newton. He’s thrown for 7 touchdowns and no interceptions. But that’s the problem; we are just looking at the stats.

Kyle Allen’s numbers have been assisted by the likes of playing the Cardinals, the 30th ranked passing defense, and the Buccaneers, the worst passing defense. He’s struggled against the likes of the Texans and Jaguars, only throwing for one touchdown in those two games.

Allen has terrible pocket presence also. He will leave clean pockets early or sometimes go into pressure. Also the Panthers offense has been designed so that Allen gets the ball out of his hands quickly. This means most of the offensive weapons are doing the work.

Also, Allen has major ball security issues. He fumbled three times against Houston and once against the Jaguars. Both those games could have gone either way but the Panthers defense played a huge part in winning those games.

The Panthers defense has generated 14 turnovers which has resulted in the Panthers scoring 54 points of those turnovers, good for second in the league. Due to this, the Panthers also have the BEST starting field position in the NFL.

The Panthers have been carried by the stellar play of Christian McCafferey whose accounted for 43.5% of the Panthers total yards and half of their touchdowns.

Cam Newton’s shoulder did not seem to be 100% at the beginning of the season. I believe this has heavily impacted his ability to throw the ball and thus lead to his terrible start to the season. With Newton being able to heal for 5-6 weeks, his current and shoulder injury should be close to 100%.

Cam Newton adds a whole different dynamic for Defenses to scheme for. With Newton, you have to worry about him taking off from the pocket which opens up more opportunities down the field for Moore and Samuel but due to his shoulder, he hasn’t been able to exploit these weaknesses in the defense.

Also, most people don’t remember that a healthy Cam Newton was an MVP candidate through the first 6-8 weeks of the season.

Also, Newton didn’t play with Greg Little or Dennis Daley, which is a big upgrade at left tackle. Allen benefited from this and in turn has had more time in the pocket and has taken less hits compared to Cam.

We’ve seen great performances and runs from backups quarterbacks (Nick Foles), but are they really a long term solution? Will the Saint’s keep Brees on the bench when he’s healthy, even though Bridgewater is 4-0?

No, Bridgewater, like Allen, is a serviceable backup, but all great coaches tweak their offense to benefit and play to the strengths of their backup. I understand that Allen, like Bridgewater, has all the momentum but players win games, not momentum.