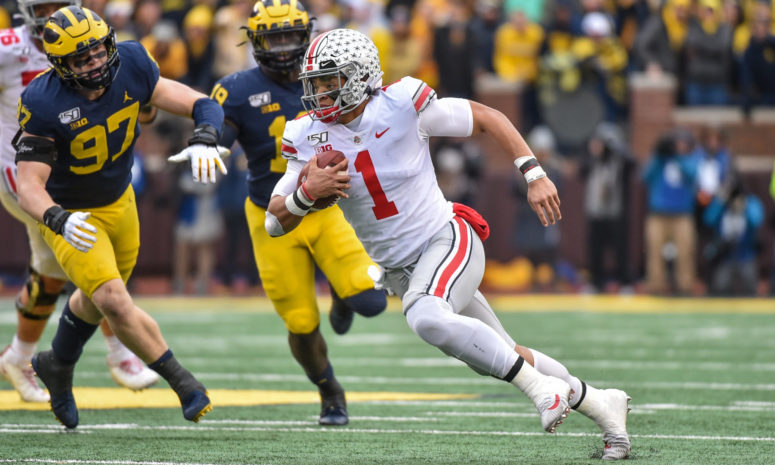 After having a couple days to digest the tough loss my Buckeyes had on Saturday night, I decided to review the game and see what went wrong. After a dominant first 25 minutes, the Buckeyes fell apart and lost in the semifinals of the College Football Playoffs. Today I will be discussing what went wrong.

Before we get into analyzing the game, I just want to reminiscence on the great season Ohio State had. After Urban Meyer left, many analysts doubted the Buckeyes under new head coach Ryan Day, but he defied all odds. In his first year as head coach, Day led the team to a 13-1 record and a berth in the College Football Playoffs. Even with the plethora of talent declaring for the draft, the future is bright for the Buckeyes under Ryan Day.

While this was a tough loss for the Buckeyes, I fully expect them to regroup, come back better, and be right back in the playoffs next season.

Congrats to Clemson on winning a hard fought game and I cannot wait for the National Championship between LSU and Clemson.