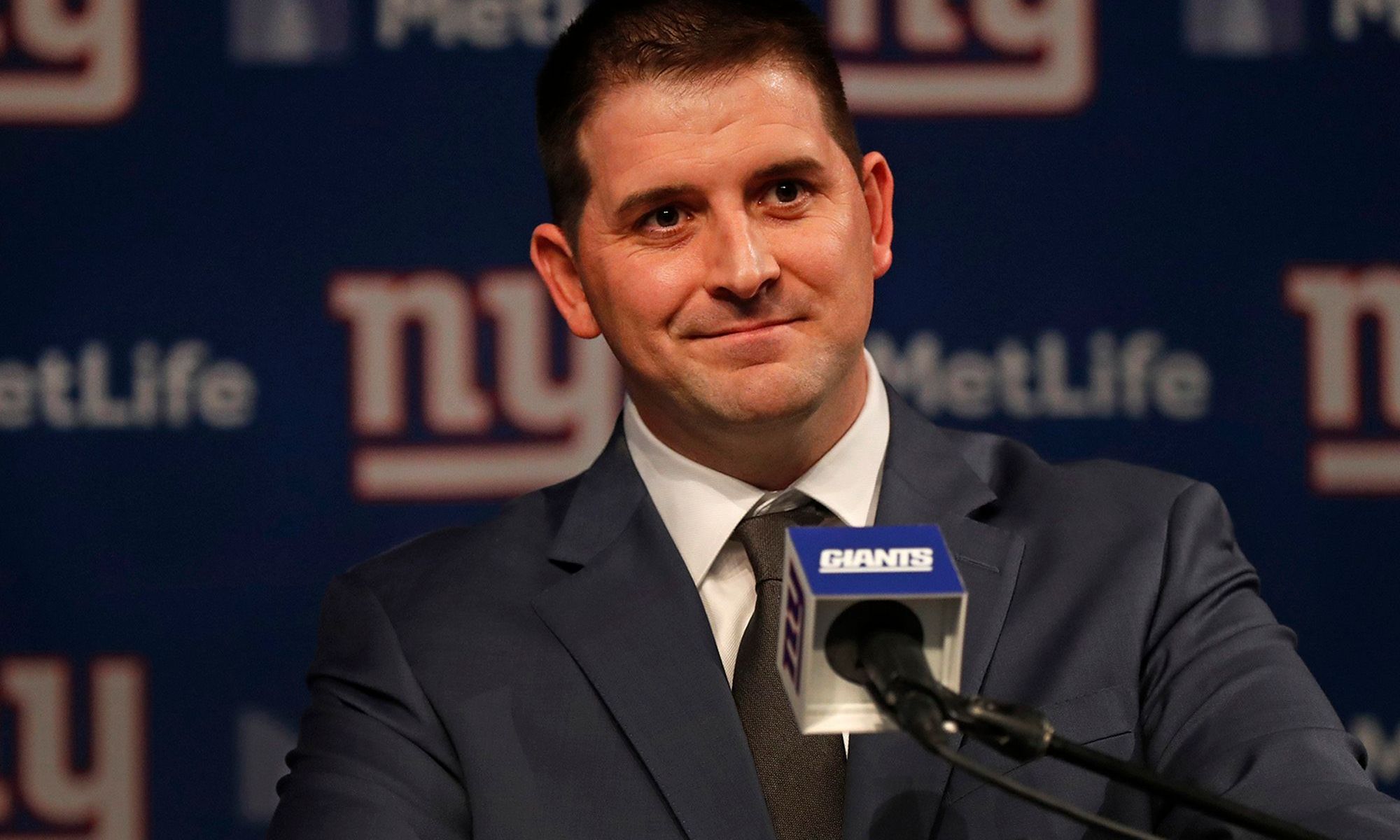 Following the Giants’ hire of new head coach Joe Judge, Big Blue looks to put together a team that can put up some wins and make the NFC East more competitive. New York will have an estimated $80 million in cap space this year, putting them in a good position to rebuild and fill some of their missing pieces.  Here are some names that the Giants should pursue in the free agency period:

This one is kind of a stretch, because it is unclear what the Giants will do with Antonie Bethea. They will most likely get rid of him this offseason, and that empty roster spot might be filled by Julian Love. This would be a good signing for New York just to have a backup and some added depth to the roster and young secondary.

This is a must. The Giants have arguably the worst offensive line in the NFL, and have since the 2011 Super Bowl run. Current Center Jon Halapio is a free agent this off-season, and McGovern would be an upgrade, helping Jones from being knocked down or sacked. The former 5th round pick has only allowed 4.5 sacks with his time in Denver. He is also known for committing very few penalties.

Nate Solder did not live up to the hype he got when he arrived in the Big Apple. Like before, the Giants need to address this offensive line, whether it’s signing guys like Conklin or drafting prospects. Conklin has allowed 9.5 sacks in his four year career and has been consistent for the Titans throughout. Conklin is also 25 years old, so this would be ideal for the Giants to pursue a reliable tackle who’s in the prime of his career.

The Giants do have promising players in their cornerback department, but they are lacking a leader. To add experience, Bradberry would be the perfect fit.

Bradberry has had a past with Giants GM Dave Gettleman, who drafted him during his time in Carolina. Bradberry has developed himself into being a solid corner, and one of the more soft spoken ones in the league. He is currently 26 years old and is also in the prime of his career. A guy like Bradberry can lead the Giants secondary as they build up for their future.

Not only does the offensive line need help, but the defensive line does as well. We have not seen that defense be dominant since their ’07 Super Bowl run with Michael Strahan. Fowler would be a perfect fit to help put more pressure on opposing quarterbacks. I would’ve said that they should pursue Seattle’s Jadeveon Clowney, but Fowler could be signed to a less costly deal.

On top of that, the Giants have to decide whether or not they want to trade up to land Chase Young in the draft or find a solid rusher like Fowler in free agency.