The NHL has already returned with exhibition games already in play. Seven teams won’t return to compete for the Stanley Cup and will focus on getting back on track for next year. In the meantime, there is plenty of hockey ahead to crown a champion. There are lots of factors and questions heading into the Qualifying Round of the postseason, but for now, let’s rank each team. This year the playoffs are going to be one to remember as it might prove a seed doesn’t matter.

*Reminder: the playoffs begin Aug 1st with the Hurricanes and Rangers kicking things off at 12PM EST* 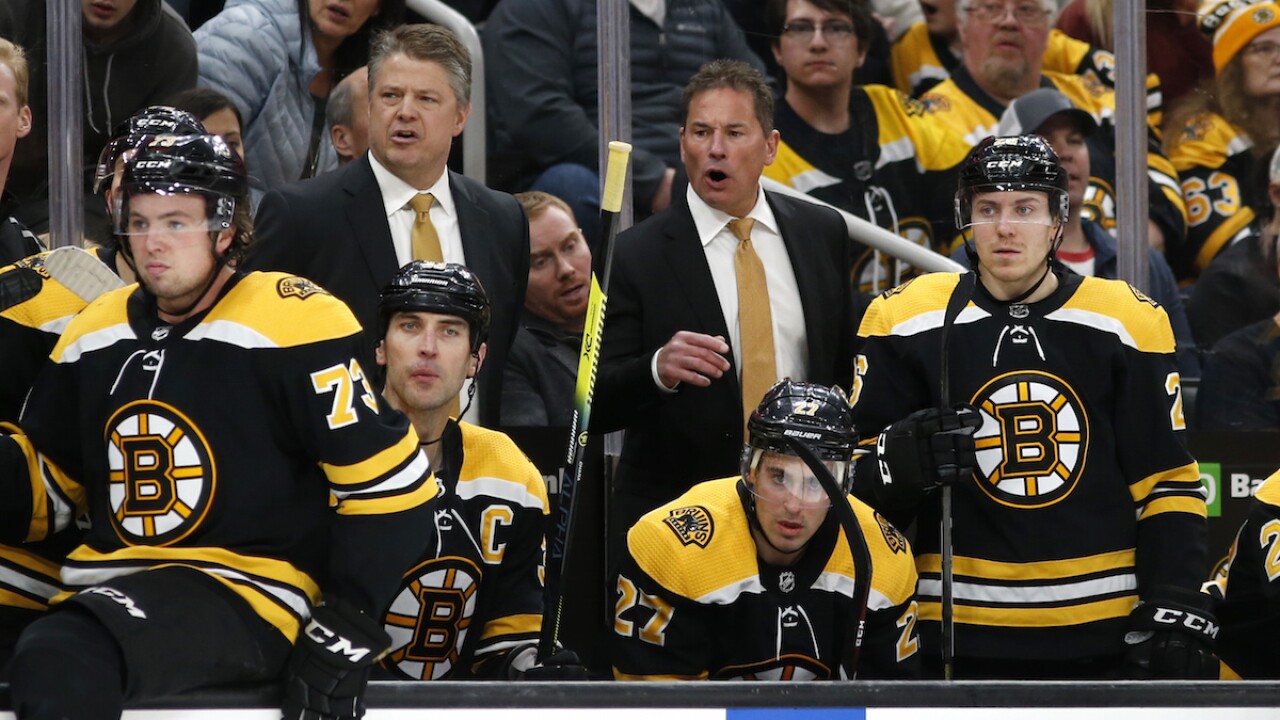 Not really much of a surprise here since they were dominating most of the regular season prior to the pause. They were one win short of the title last year, and really haven’t seen much of a downslope. Boston might be the favorite coming into the postseason, but again, anything is possible.

After an embarrassment 4-0 sweep by the Blue Jackets last year, they are likely motivated to get back on track. The talent is still there (despite not really doing much last year) and looked solid all year, especially coming from December up to the pause. Hopefully it’s not another 4-0 shutout…

The defending champs looked good all year and now get Vladimir Tarasenko back who healed during the pause. St. Louis now has more help to be the first team to go back to back since the Penguins did it in 2016 and 2017.

It’s unfortunate the season paused because the Golden Knights were on a roll and looked like they could take the top seed in the west. The addition of goaltender Robin Lehner will also help them out if veteran Marc Andre-Fleury doesn’t play well. This team might be the dark horse in the postseason as some tend to sleep on them.

Nathan McKinnon gets back a healthy line and is ready to go in the round robin stage. Colorado proved to be hard to stop this year, so getting that line back is huge. Cale Makar on the defense is another reason as to why the Av’s stepped up their play this year as well.

Veterans are on both sides of the puck, so the experience for a long postseason is present. Even though they finished the regular season on a downslope, I still expect this team to be solid throughout.

The Flyers really turned things around recently and look solid all around. Alain Vigneault is a coach with playoff experience, so that should help them for a potential cup run. Remember, he’s been to two before.

Pittsburgh is either really good or really bad in the playoffs (last year’s sweep by New York). The biggest question for them though is who is going to be in net for them. Matt Murray has won a Stanley Cup, but had a worse season than Tristan Jarry who has not played in the playoffs before.

After Carolina’s surprising run last year, there are a lot of eyes on them to see if they can do it again. Remember, they will be without Dougie Hamilton and Brett Pesce for part of the playoffs, or at least the beginning.

If anyone is going to go to the Stanley Cup Final that is not a top four seed, it’s these guys. They have the two top scorers in the league in Leon Draisaitl and Connor McDavid, so the talent is there. If it’s not this year, it’s next year for them to breakout.

Having a decent year and then having your head coach fired? Well…on the other hand star Tyler Seguin had an average year. The defense got them to where they are now and they will not have to play in the play-in round. You know the old saying, “defense wins championships”.

Unlike their counterparts ranked above them, this team is terrible defensively against playoff-caliber teams. Unless the speed of the game is quick shots and fast breakouts, Toronto might have an issue this postseason.

A seven year $70 million dollar contract was given to goaltender Sergio Bobrovsky and after saving .900 shots and having 3.23 GAA, they need more from him. He was paid for a reason, now he has to prove it.

The Flames aren’t necessarily bad, but they aren’t necessarily good either. You can call this team the “average team”. In categories like goals for and goals against they were 20th and 15th. Again, not much of a threat here unless they turn things around.

Well unfortunately there will be no white-out this year, but on the bright side goaltender Connor Hellebuyck was an animal. The Vezina Trophy finalist saved .922 of shots on a record setting 1,796 shots. Expect him to do the same in the playoffs.

Roman Josi and Ryan Ellis are a dynamic duo on the defensive line, but their season has been somewhat disappointing when you look at the talent on the team. They’re matched up against Taylor Hall and the Coyotes, so an early exit for Smashville is possible.

Barry Trotz has the playoff experience to lead a team to a Stanley Cup (or before that plenty of second round series), so it’s no question that the Isles are in good hands. Brock Nelson had more than 20 goals in the regular season, but more players on that defense have to produce.

This team surged before the pause, so it’s only appropriate to ask if that momentum will carry over. It might be a little, but it’s unlikely. New York has the 5th best offense where Artemi Panarin and Mika Zibanejad lead the way. I think that if the defense holds up, this team has the potential to maybe compete in the second round, but it can’t be the offense keeping them afloat forever.

Elias Pettersson is going to have to lead the way for Vancouver who is almost at the end of their long rebuild. He also has Quinn Hughes to help him in their series against Minnesota. It might not be the Canucks year though to make some playoff noise, so Vancouver might have to wait another year or two.

Arizona is probably more worried that Taylor Hall is going to be a free agent this year rather than taking a series. They do have a chance to take it, but it might be hard for a team who hasn’t made the postseason since 2012.

It’s a tough matchup for Montreal as they go 1 on 1 with Pittsburgh. It will be up to goaltender Carey Price to keep the Canadiens in it. They’re undermatched in every category, so someone is going to have to step up and make some plays other than their goalie.

Don’t count these guys out. Although they did lose some talent over the offseason, this team is still the same one who swept Tampa in round one last year. They are also starting a goalie with no playoff experience, so they might not be able to repeat what they did last year.

With their head coach out of the position, the Wild are in a sticky spot. New head coach Dean Evason didn’t have much of an opportunity to get to know the team as he was only there for 12 games before the pause. Minnesota usually makes noise in the postseason, but the leadership is yet to be proven.

Chicago is the worst team in the Western Conference to be playing in the playoffs. I’m confident enough to say they will put up a good fight, but it’s going to be a challenge for them to take on Edmonton on their home ice.