After going through my offensive position rankings, it is time to take a look at the better group of defensive players. This group is very well-rounded and doesn’t really have a weak position group, maybe besides linebacker. Go follow @gdn-scouting on Instagram for my complete set of rankings and stay tuned for a big board coming soon on that account! 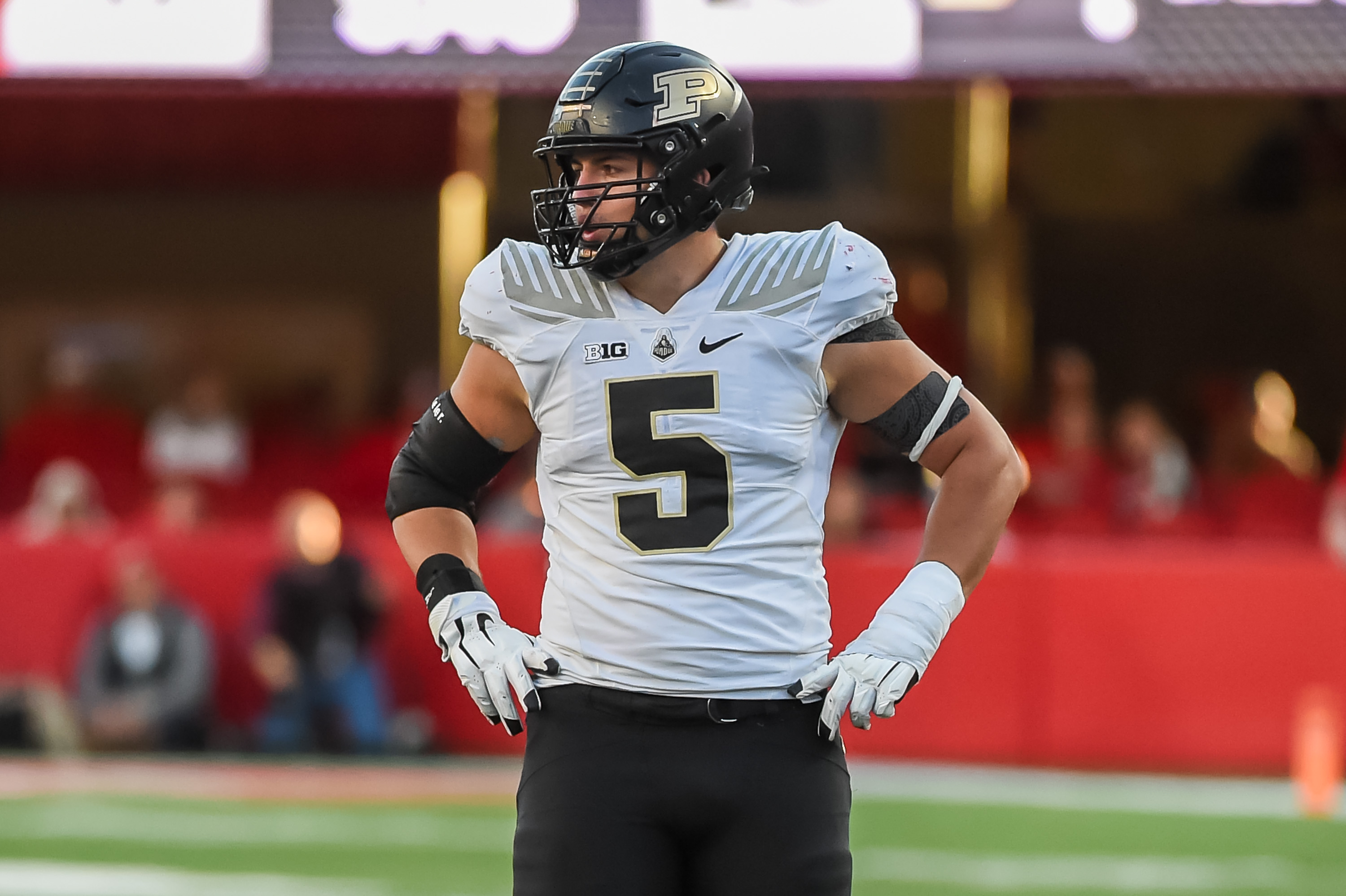 This is a good group of players. Just these first five all have potential top fifteen talent. Hutchinson is one of the better edge rushers we’ve seen in a while. Guys like Thibodeaux and Walker have so much athletic upside and could be amazing players. Not a lot of people love George Karlaftis, but I think he’s got the ability to be an elite pass rusher. You also have David Ojabo who’d be Edge3 if it weren’t for his injury. Cam Thomas, Arnold Ebiketie, and Boye Mafe are all high day two picks for me.

People are pretty split on the defensive line class this year. However, for me, Travis Jones is by far the best player. He can do everything a guy like Jordan Davis, who is the consensus top defensive lineman, can do, but can also be able to pass rush as well. Devonte Wyatt is going to be an amazing three-tech on the next level and I think Phidarian Mathis is extremely underrated. Leal was one of my favorite players preseason but has fallen down the board.

The linebacker class isn’t necessarily crazy, but it still has some good options. Nakobe Dean is an incredibly underrated prospect and deserves to be recognized as the clear and consensus LB1. I also like a lot of the 2nd round players listed below him. Chad Muma is a very good player too who has a lot of potential as a MIKE. 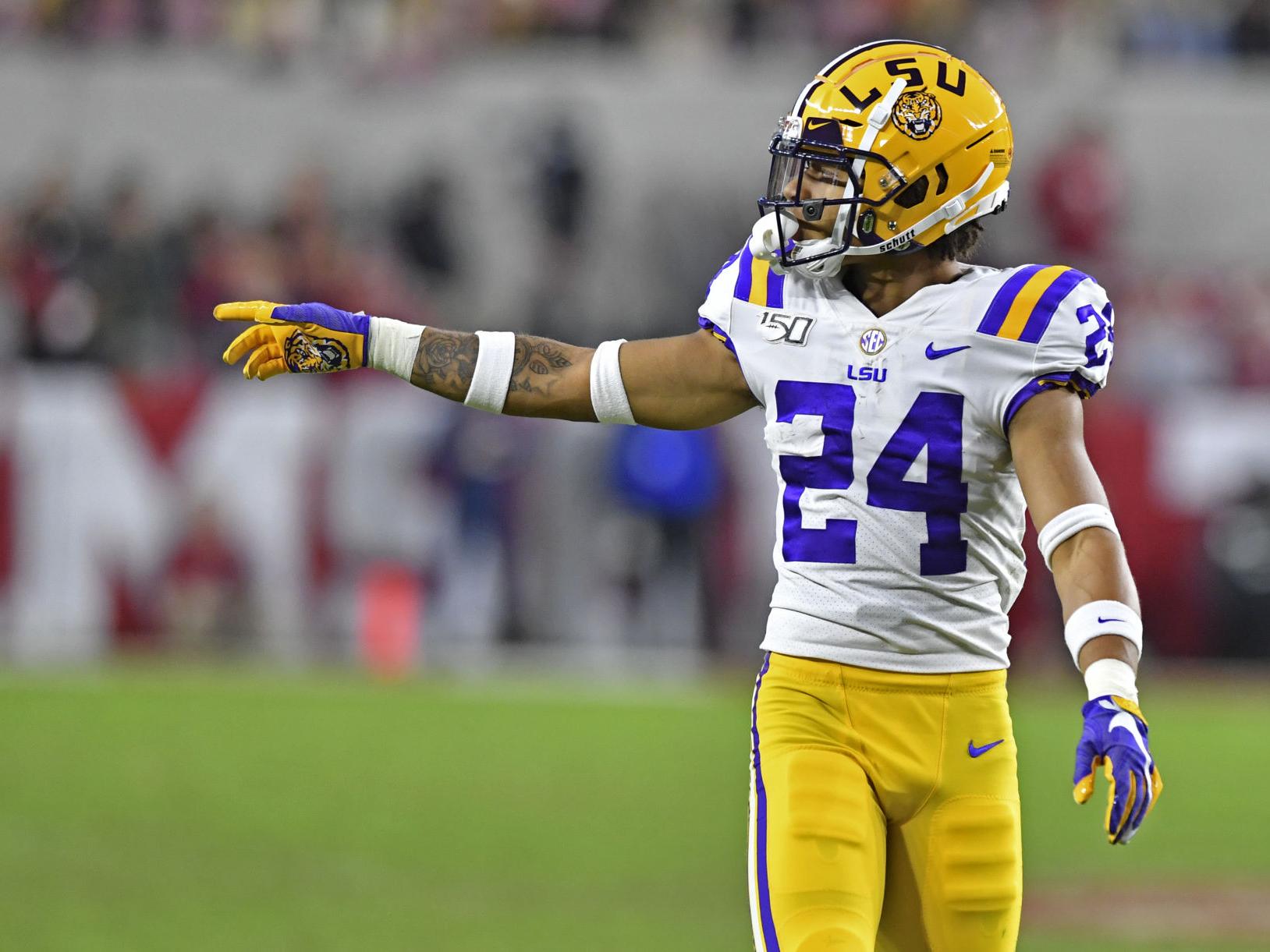 The cornerback group is a very intriguing group with almost 15-20 prospects I like a lot. This top-five group is special though. Derek Stingley is a near generational level corner despite his injuries and perceived “consistency issues.” Sauce Gardner and Trent McDuffie are also very good, consistent football players who will find a ton of success on the next level. Not only are there five super great corners, but you also have the Roger McCreary’s, Kaiir Elam’s, and Derion Kendrick’s of the world.

Many know Kyle Hamilton, but beyond him, there are a lot of very solid safeties in this class. Lewis Cine is one of the most physical, aggressive defenders in the draft class and can certainly end up as a sleeper 1st-round pick if a team likes him. Jalen Pitre is one of my favorite all-around players in the class and his versatility gives him the ability to make an impact all over the defense. Other guys like Hill and Nick Cross are also very solid.

Previous articleFreshmen to Watch at Spring Games (Pt 2)
Next articleBuffalo Bills: A Look At Their Top-30 Draft Visits So Far