As the draft grows closer and closer, time is running out for scouts and evaluators to finalize their boards, mock drafts, and positional rankings. Over the next two weeks, I plan to preview my top five players by position for each side of the football, both offense, and defense. Here are my offensive positional rankings with round grades attached. Be sure to follow @gdn_scouting on Instagram for my full rankings. Stay tuned as defensive rankings will be coming soon. 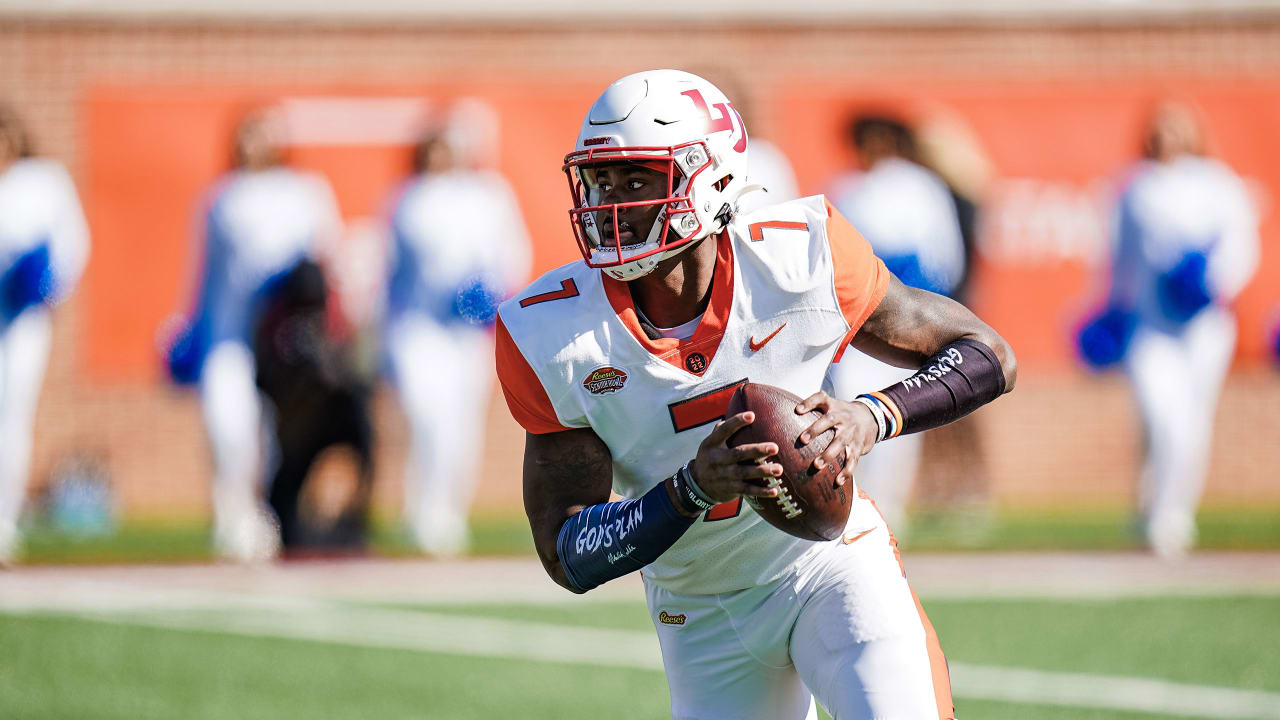 The quarterback class this year is not amazing, anyone with a brain should know this. Out of these five, I really only see Willis and Pickett being long-term starters out of the group and even then Willis can bust if he is not in the right spot. So while there isn’t any elite QB in the class, I still think the few teams left that need to sure up the QB spot should do it now, with Willis and Pickett, rather than later.

Thse year’s class has the feel of a very common running back class in the future. As the value of the position declines, you will see fewer and fewer backs, no matter how good, valued in the first round. I personally like Jerome Ford and Dameon Pierce the best if you are looking for two committee-driven RBs. 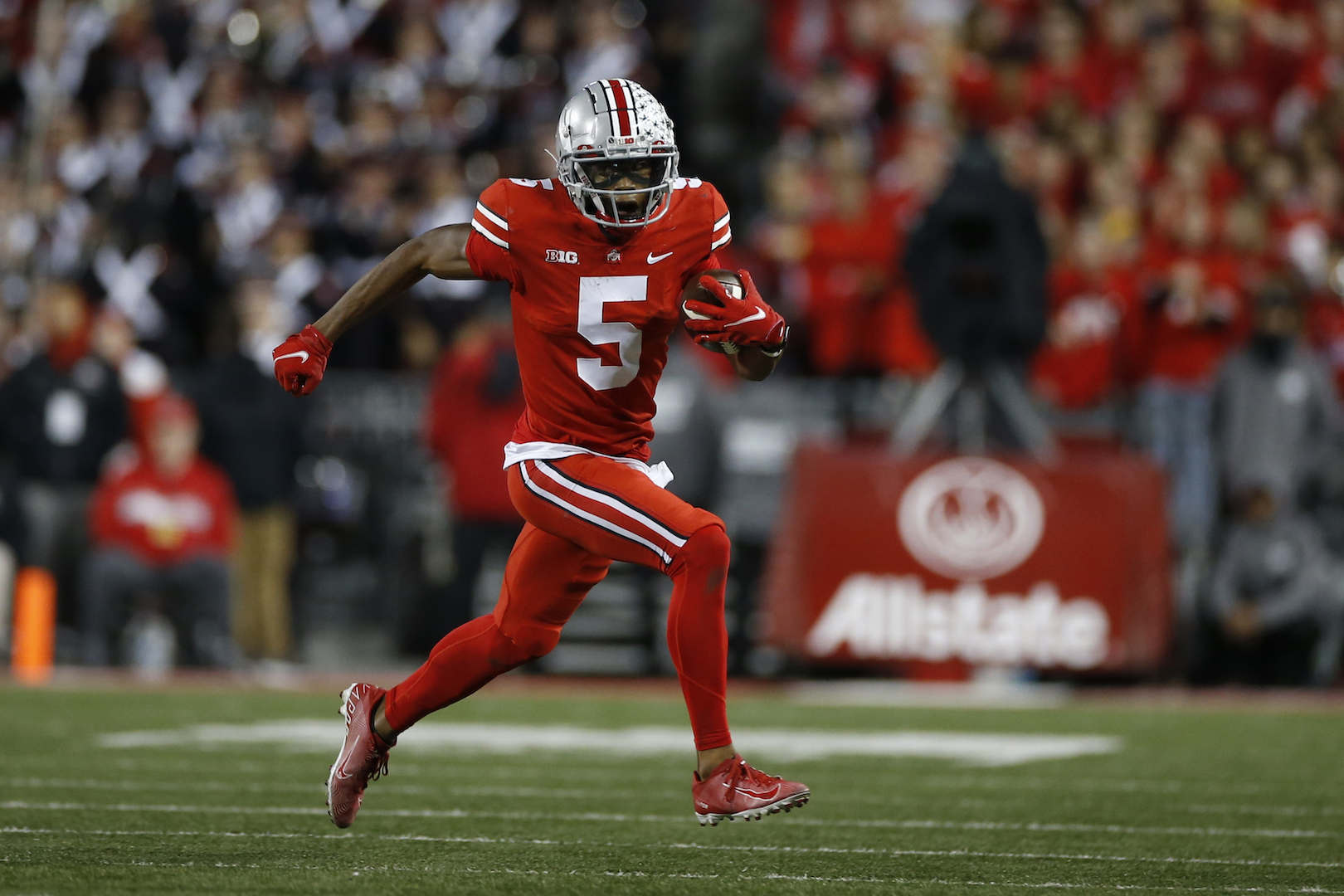 Another very deep and gifted group of wide receivers is available to draft this year. I like these five dudes, but you also have the Chris Olave’s and Christian Watson’s of the world as well. Treylon Burks is getting slept on as of now after a poor combine. George Pickens would likely be a top 15 pick without the injury to his ACL.

Tight ends of one of my least favorite positions to watch, but this class is fun because of the depth to it outside of the top two-ish guys. I think guys like Ruckert, Kolar, Jelani Woods, and Chig Okonkwo offer great late day two to day three value.

Tackle is another super deep group in this year’s draft. Obviously, you have the three at the top in Neal, Ekwonu, and Cross, but I think a guy that is being severely underrated is Kenyon Green. He reminds me a ton of Rashawn Slater being a smaller frame that looks great at tackle. He is better than Penning in my mind, who I am not in love with. Nicholas Petit-Frere is also extremely underrated, he is my OT7.

Ikem Ekwonu can play both tackle and guard so I put him in here as well. Linderbaum is being over-hated at the moment, I still view him as a top ten player. One guy I am not hearing enough buzz about is Tyler Smith. He is one of my favorite players in the whole draft class and will be a nasty guard.