The Yankees continued to win their division by 7 games. They went on to beat the Cleveland Guardians in a 5 game series and then matched up against the Houston Astros. This series was viewed as the rematch of the century, but unfortunately, the Yankees didn’t stand a chance.

The offense disappeared, and Houston was firing on all cylinders. The Astros would sweep the Yankees in four games, and once again we will all ask, what changes need to be made?

Fix the left side of the infield

Josh Donaldson and Isiah Kiner-Falefa have been underwhelming. They’ve both cost the team games this season and haven’t stepped up when needed in big moments.

Josh Donaldson’s age is starting to show, as he’s regressed heavily offensively. The only positive impact that Donaldson’s had in New York is the defensive plays made at third base. At the plate, Donaldson batted .222, 15 HRs, 62 RBIs, a .308 OBP, and a .374 SLG.

To fix this, I would move D.J. Lemahieu to third base. One of the biggest aspects of Lemahieu’s game is that he’s a utility player. Putting Lemahieu at 3rd base would maintain above-average defense, and improve production at the plate.

When traded to New York, Isaiah Kiner Falefa was ecstatic to achieve his dream of wearing pinstripes. In Spring Training he revealed that Derek Jeter was his inspiration growing up, and wanted to emulate him as a shortstop.

While I have nothing against Isiah Kiner-Falefa, he showed throughout the season that he couldn’t handle the pressure that comes with wearing pinstripes. He was benched for Oswald Peraza, who was thrown into the fire quickly and put into the biggest of all stages.

I loved what I saw from Oswald Peraza. He showed he can make defensive plays, and showed potential offensively. I would like to see Peraza as the starting shortstop next season. I believe we will see a vast improvement if he plays more consistently. 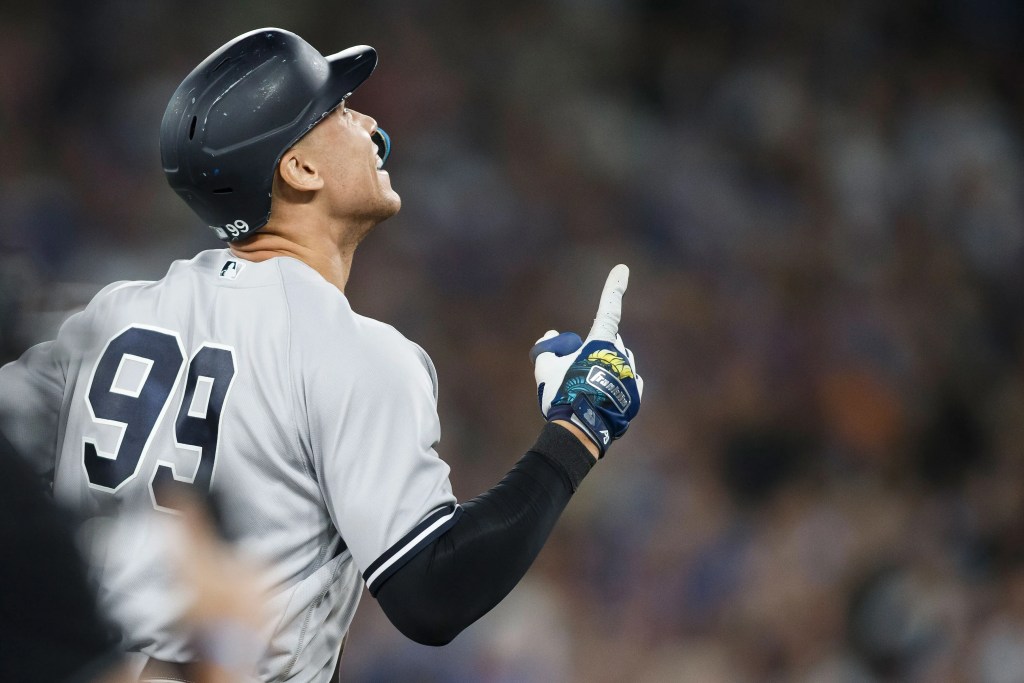 The next part in my off-season blueprint moves to free agency.

First, is re-signing one of the best Yankees in history, Aaron Judge. Brian Cashman can’t afford to let Judge walk and needs to do everything in his power to retain him. I think a good contract extension for Judge would be an 8-year extension for $300 million.

Second, is re-signing outfielder Andrew Benintendi to a 3-year $22 million extension. While Benintendi didn’t play many games for the Yankees due to a wrist injury, he is crucial to the lineup. Benintendi is one of the few contact hitters on this team, and can always get on base.

The third is to go out and sign arguably the biggest free agent in the class, Trea Turner. Turner checks off all the boxes for the Yankees. He is an offensive and defensive threat to opposing teams and would provide a spark that the Yankees were missing in the playoffs. He plays elite defense and is a great contact hitter with power. A potential contract for Turner is a 6-year deal, worth $150 million.

Next is to upgrade the catching position, and sign Wilson Contreras. Jose Trevino was a huge upgrade defensively but was inconsistent on offense. Contreras is an excellent defender and provides good offense, which is something a Yankee catcher hasn’t done in years.

Last is re-signing Anthony Rizzo. He is the perfect fit in Yankee Stadium. He’s been amazing in the Bronx, providing gold-glove defense, and great offense. If Rizzo did re-sign, a great contract would be a 2-year deal worth $12 million. 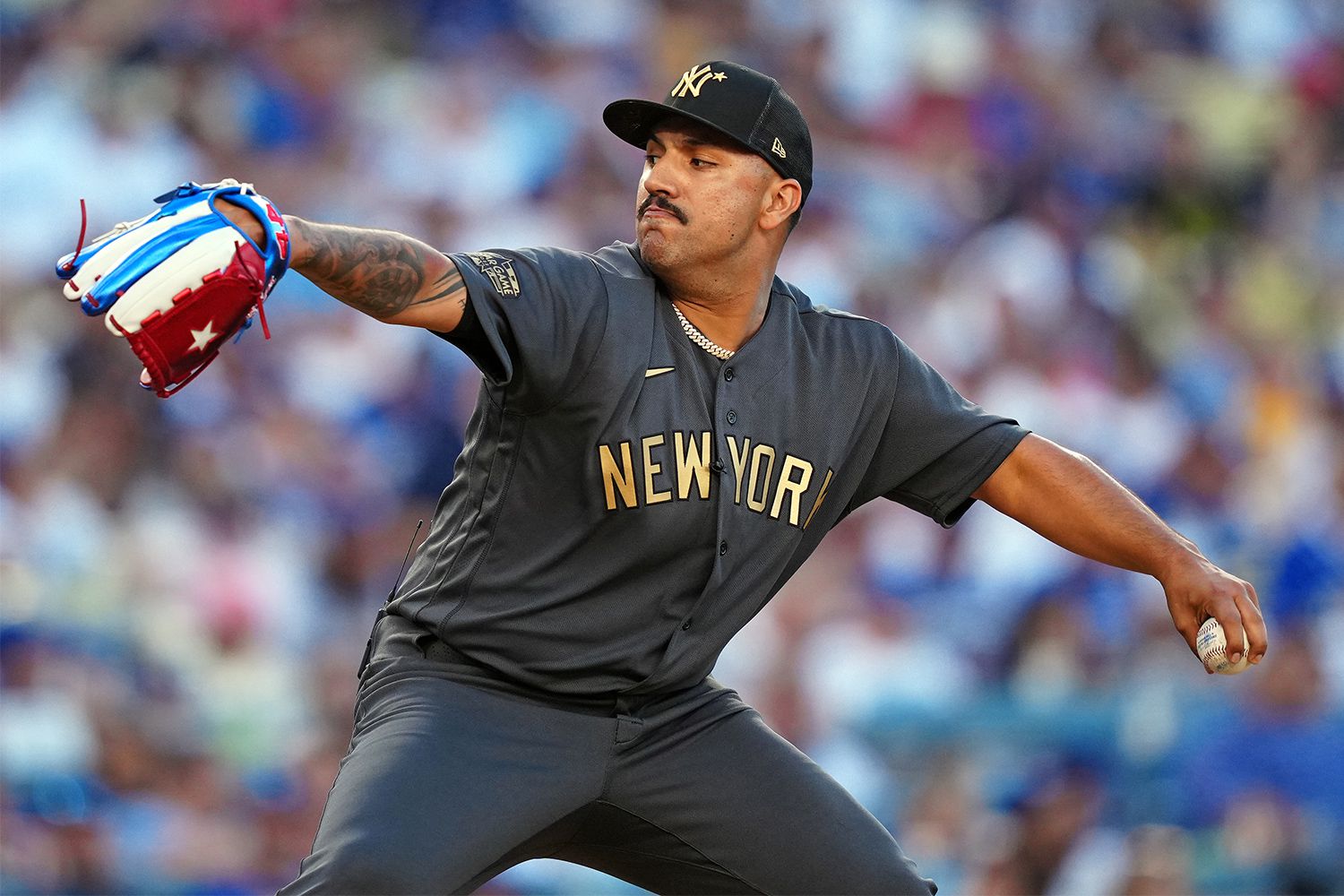 More moves that need to be made are trading Josh Donaldson and Aaron Hicks. They haven’t contributed much to this team and compensation in return for them would be a big move for the Yankees.

This is my ideal off-season for the Yankees, which I believe would turn their team around and finally beat Houston.