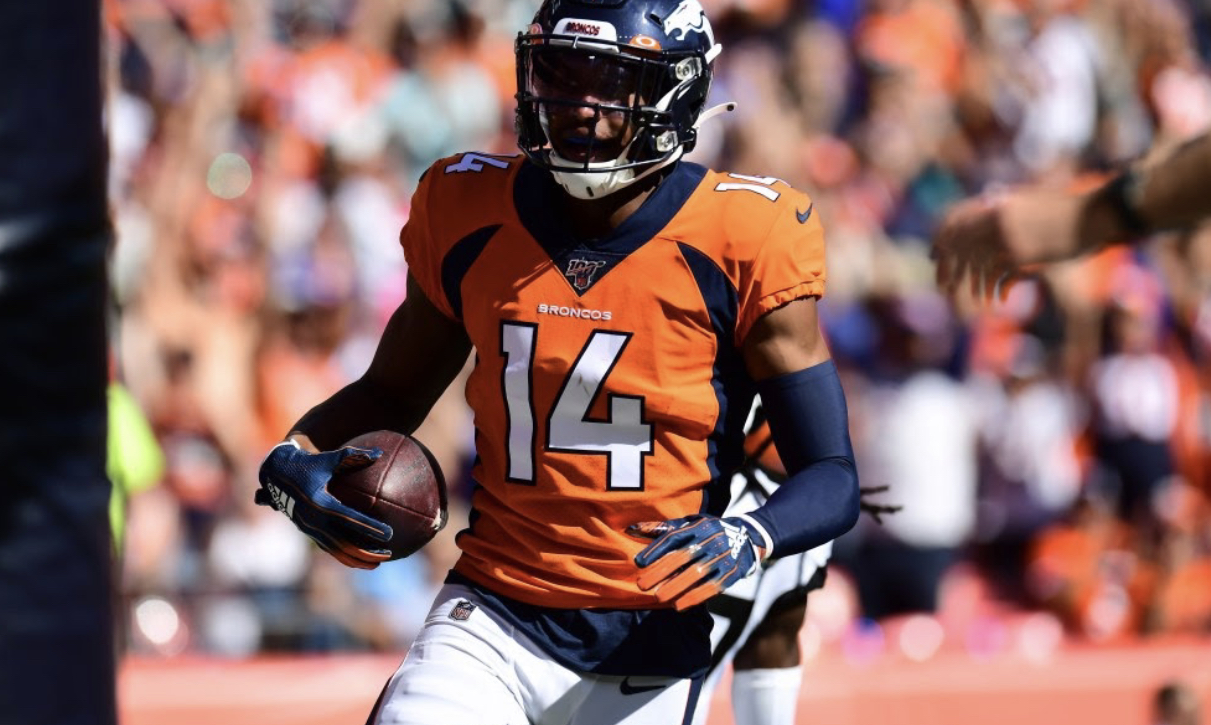 An extended period of mediocrity following Peyton Manning’s retirement has left the Broncos in a pit of misery. The likes of Brock Osweiler, Trevor Siemian, Paxton Lynch, Case Keenum, and Joe Flacco have kept Denver in a perpetual state of failure, but no longer. After years of watching John Elway flop on quarterbacks, he may have found his guy. With an impressive outing in the latter part of last season, Drew Lock is ready to come in with his fresh battalion of young weapons and surprise NFL fans everywhere.

Lock will be throwing to the stout young receiving core of Courtland Sutton, Jerry Jeudy, K.J. Hamler, and tight end Noah Fant. The Broncos pass game will be borderline unstoppable if Lock can live up to his expectations. Their three-headed backfield consisting of Melvin Gordon, Phillip Lindsay, and Royce Freeman is also poised to cause major problems for defenses across the league. 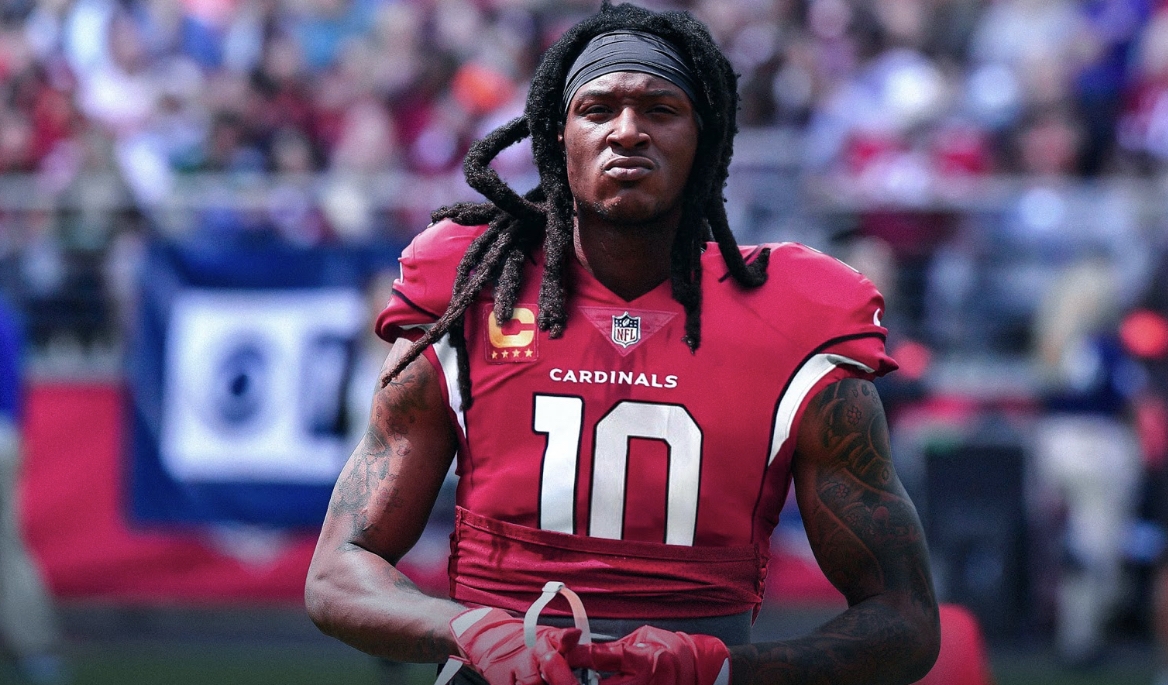 The Cardinals have not landed a playoff spot since 2015 when they lost to Cam Newton’s Panthers in the NFC Championship. The emergence of Kyler Murray last season should give the Cardinals faithful hope that the franchise is headed in the right direction. Their selections in the draft, highlighted by hybrid Isiah Simmons and OT Josh Jones, should help shore up their weaknesses on each side of the ball.

That still pales in comparison to their offseason acquisition of All-Pro receiver DeAndre Hopkins, who will give Kyler Murray some much-needed assistance in the passing game, not to mention, his presence will help relieve an aging Larry Fitzgerald and may help the development of young deep threat Andy Isabella. The collection of these pieces working under Kliff Kingsbury’s innovative system is a recipe for success! 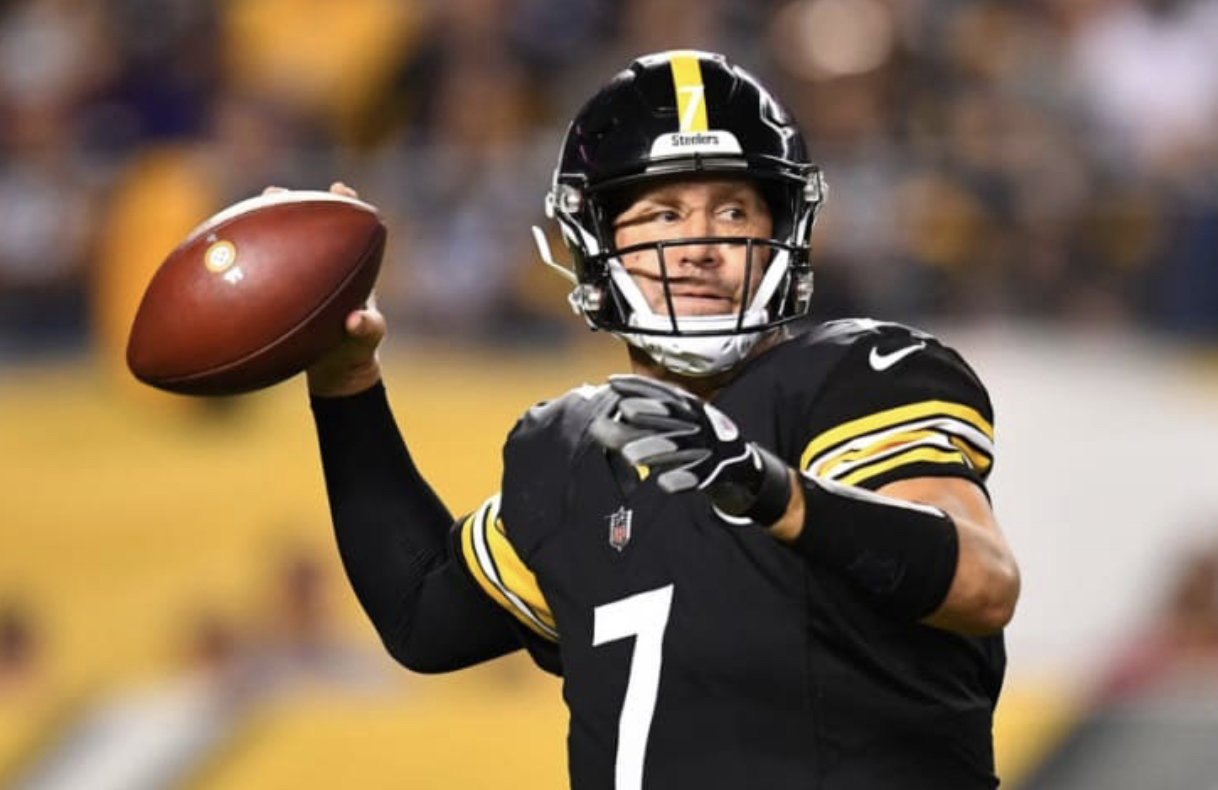 Yes, the Pittsburgh Steelers are an underdog! A team that has not made the playoffs in two years with a geriatric quarterback who may or may not be effective after elbow surgery is most certainly an underdog. The Steelers’ draft was pedestrian: not great, not terrible. However, the selection of rookie WR Chase Claypool is a huge addition to the offense.

Claypool will have plenty of room to grow alongside JuJu Smith-Schuster, Diontae Johnson, and James Washington. The addition of Eric Ebron will also fill a giant gap in the Steelers offense, one that has been void for years. The Steelers’ defense needs no convincing. With two All-Pros on the front end, one on the back end, and a ton of other effective playmakers on all three levels, we should expect to see more great things from them again. Nonetheless, their success rides solely on the shoulder, or elbow, of Ben Roethlisberger.

Previous articleWe’re Going to Disney!
Next articleCrazy Records that Could be Broken this Year