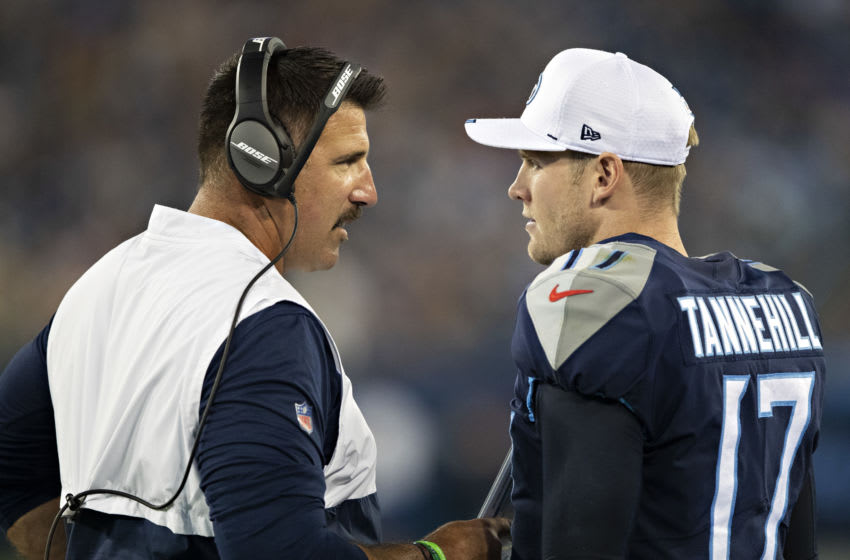 Despite having their best record since 2008 and their sixth-straight winning season, there are still lots of questions to address for the Tennessee Titans heading into the offseason. Recently extended Head Coach Mike Vrabel and General Manager Jon Robinson have built a winning culture in Nashville, but continued failure in the playoffs has people around the team wanting change.

Anyone that watched the Titans’ Divisional Round loss to the Bengals understands that quarterback Ryan Tannehill lost them that game. Tannehill threw three interceptions, one on the first play of the game, a second in the redzone, and a third with under 30 seconds left in the game setting up a game-winning field goal for the Bengals. The Titans recorded nine sacks of Joe Burrow and had the trio of Derrick Henry, Julio Jones and AJ Brown available for the first time since Week 7, yet they couldn’t come away with the win. History has shown when Derrick Henry doesn’t completely take over a game, the Titans can’t rely on Tannehill to step up.

The Titans currently have $-6,645,413 cap space, so signing a quarterback in free agency isn’t really an option. Tennessee owes Tannehill $56 million over the next two seasons, therefore their only option would be to attempt to move the quarterback via trade or cut him. Aaron Rodgers, Kyler Murray and Deshaun Watson want out with their current teams, but making a move for either would cost the Titans lots of draft capital. The Vikings have expressed interest in moving on from Kirk Cousins but bringing him to Nashville might not provide much of a boost at the position.

Tennessee could target a quarterback with the 26th in the 2022 NFL Draft, but the most realistic yet painful option is to wait. I could see Jon Robinson making a blockbuster trade, but realistically we are going to see Ryan Tannehill in the two-tone blue for at least another season. 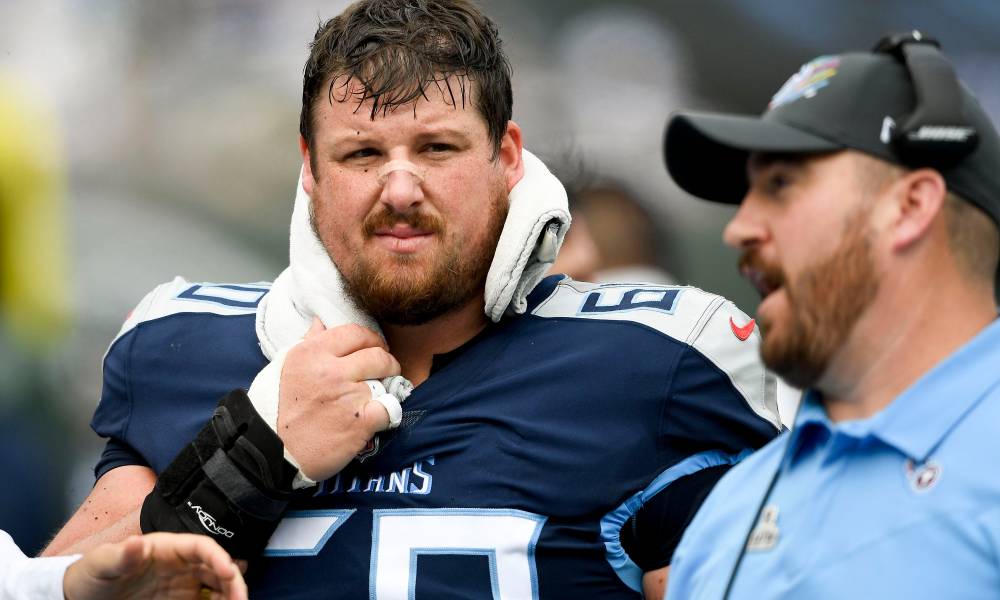 The Titans had and have had one of the most unbalanced offensive lines in terms of run versus pass block the past few seasons. While the team’s run success can partially be attributed to Derrick Henry’s otherworldly ability, this season showed that their offensive line also plays a huge role in that success. D’Onta Foreman found success running the ball behind the Titans’ line in Henry’s place. Pass blocking is a much different story. The team allowed 47 sacks this season, the seventh-most in the league, despite implementing a run-heavy offense.

Resigning center Ben Jones is an absolute must for the team. Jones has played center for the team for the past six seasons and is a vital part of the offensive line. Tennessee’s biggest need on the offensive line comes at right tackle. According to PFF.com, David Quessenberry allowed 11 sacks this season, the most in the NFL. The Titans could look to replace Quessenbery internally with guys such as Dillion Radunz, but could also look to the draft and take a guy like Kenyon Green in the late first round. 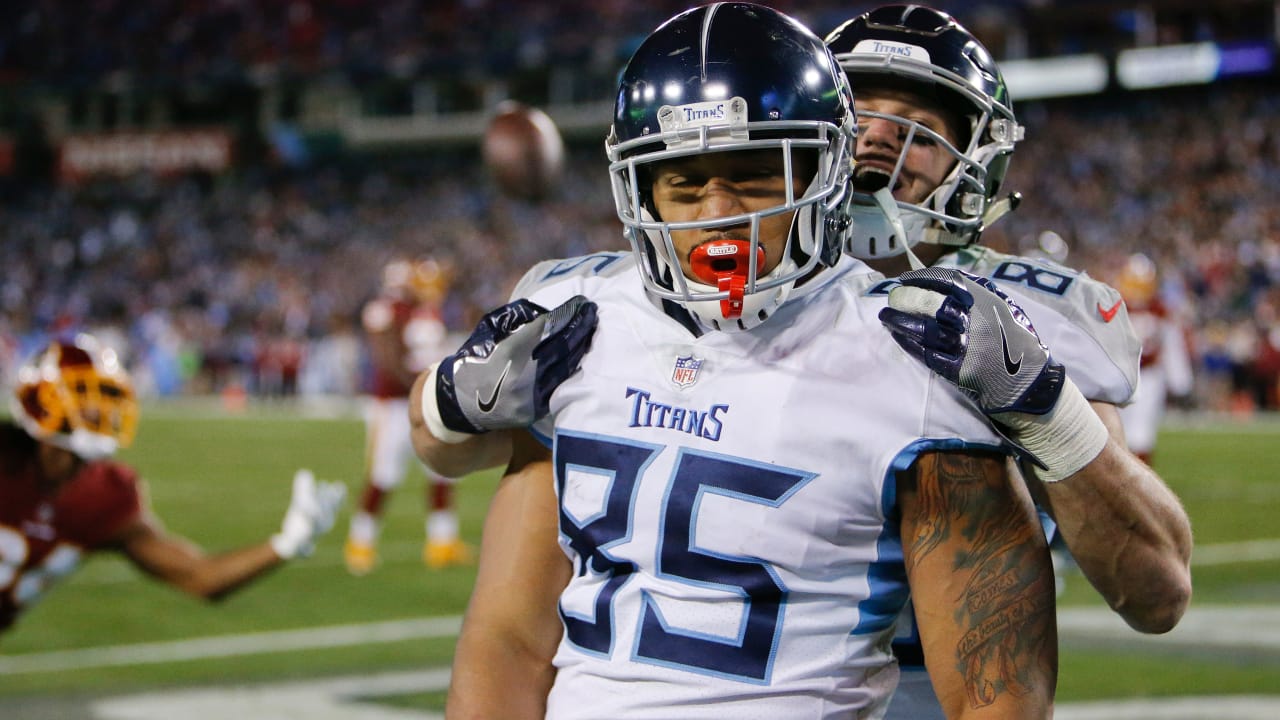 The tight end position was a position of minimal depth and consistency in Nashville this year. While Geoff Swaim, Anthony Firsker, and MyCole Pruitt did a fine job this season, none of them impressed enough to solely take over the TE1 role. Fortunately for Tennessee, there are a plethora of options available in both free agency and the draft that could fill one of their most glaring needs.

Mike Gesicki and Dalton Schultz are two guys that Jon Robinson could target that could bring valuable playmaking ability to a receiving corp that doesn’t have a consistent second option behind AJ Brown. I could see the Titans going after someone like Jalen Wydermyer in the second or third round of the draft. Coming out of Texas A&M, Wydermyer could instantly be a three-down guy that has big-play ability due to his speed.