After an eventful 6 years, Luis Suarez is officially out of Barcelona after inking a two-year contract with Atletico Madrid. While at Barca, Suarez won 14 team titles and notched himself 198 goals to go with 97 assists. His departure comes in the midst of a coaching change and ongoing issues with the team President. Now, Barcelona is in a position to either make a move to fill his shoes or remain without an elite striker. Luckily, they are an appealing team with enough money to make a big signing. Below are the top candidates to take on the Suarez vacancy. 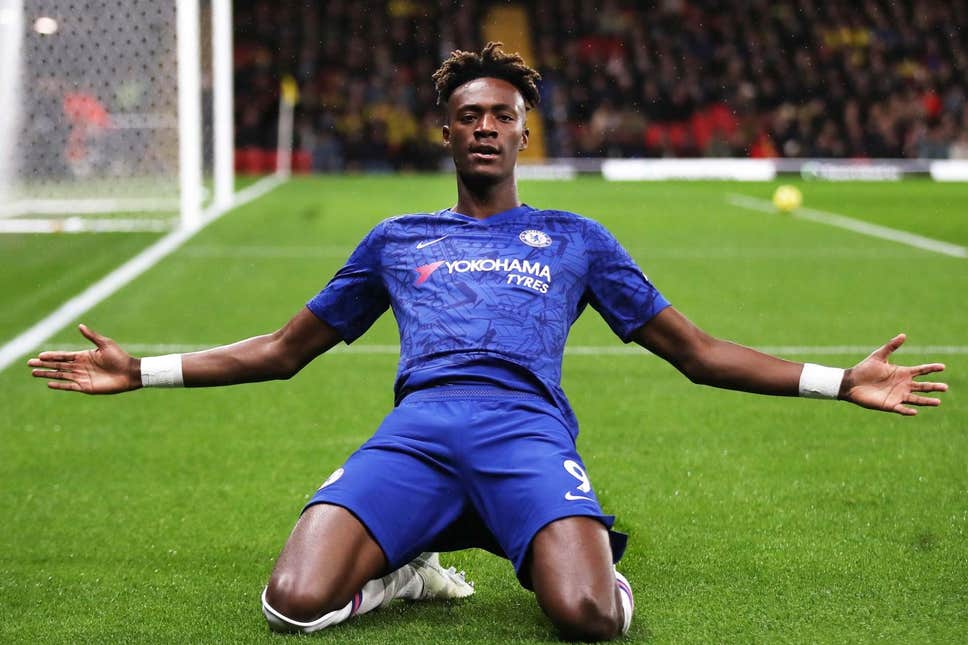 This is more of a stretch in terms of signing for Barca. Tammy Abraham is easily the future at striker for England and has solidified himself as a starter at Chelsea. He has proven he is ready for the big games on a big squad and Barca could use that. According to Transfermarkt, Abraham is currently worth $44 million and is pretty affordable for a club worth over a billion dollars. The only thing that hinders his chances of signing is his recent 1-year extension for Chelsea. If he decided to leave on a free transfer next year, Barca should definitely be among the top on his list. 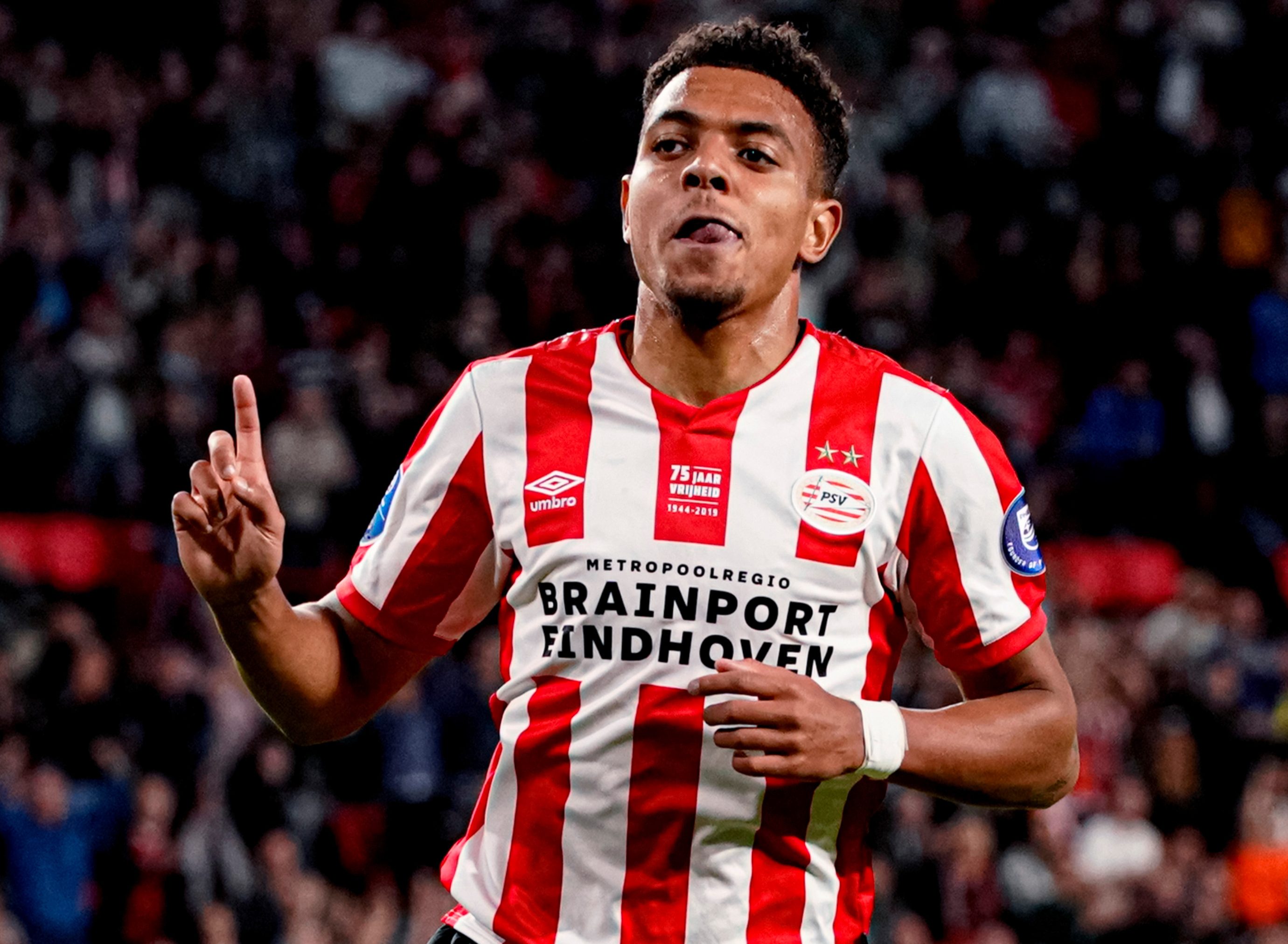 Before a knee injury that left him out for 8 months, Donyell Malen was well on his way to superstar status. In the 18-19 season he scored 10 goals through 31 games in the Dutch league. In 19-20, he scored 11 in just 19 games before a knee injury sidelined him in December till early August. Malen was enjoying good football as he was beginning to get called up to the Dutch senior team, whose coach is now at Barcelona. The issue is his productivity under shaky legs due to his recent rehabilitation for his knee. If he regain that form he had, then the 21 year old should get a lot of scouting attention.  His contract is valid through 2024 but a measly $27 million dollar transfer fee is more than affordable for the Spanish giants. 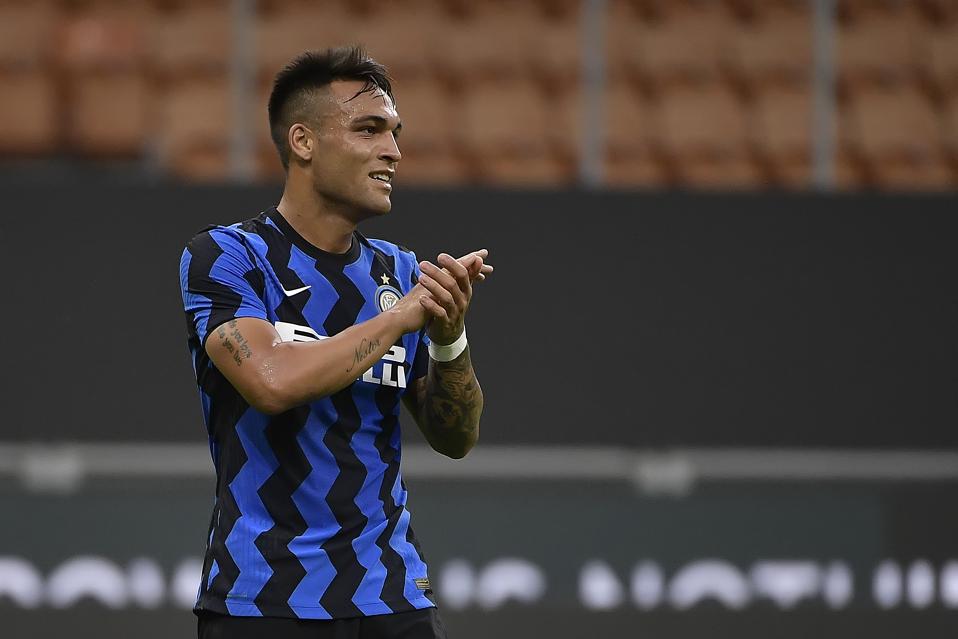 Lautaro Martinez has been on Barca’s radar for a while now. The 23 year old has proven himself in Italy with Inter, and for the Argentine national team where he scored 8 goals in 2019. Barca knows he can play at an elite level and the move would please national teammate Leo Messi. Lautaro has a contract until 2023 and is worth $77 million, which is a steep price for Barca to pay. If anyone in the market can give Barca what Suarez did it would be Lautaro. Inter claimed to not be taking offers but at the price, Martinez should be on his way to the Catalan club.