Teams That Will Disappoint in 2020 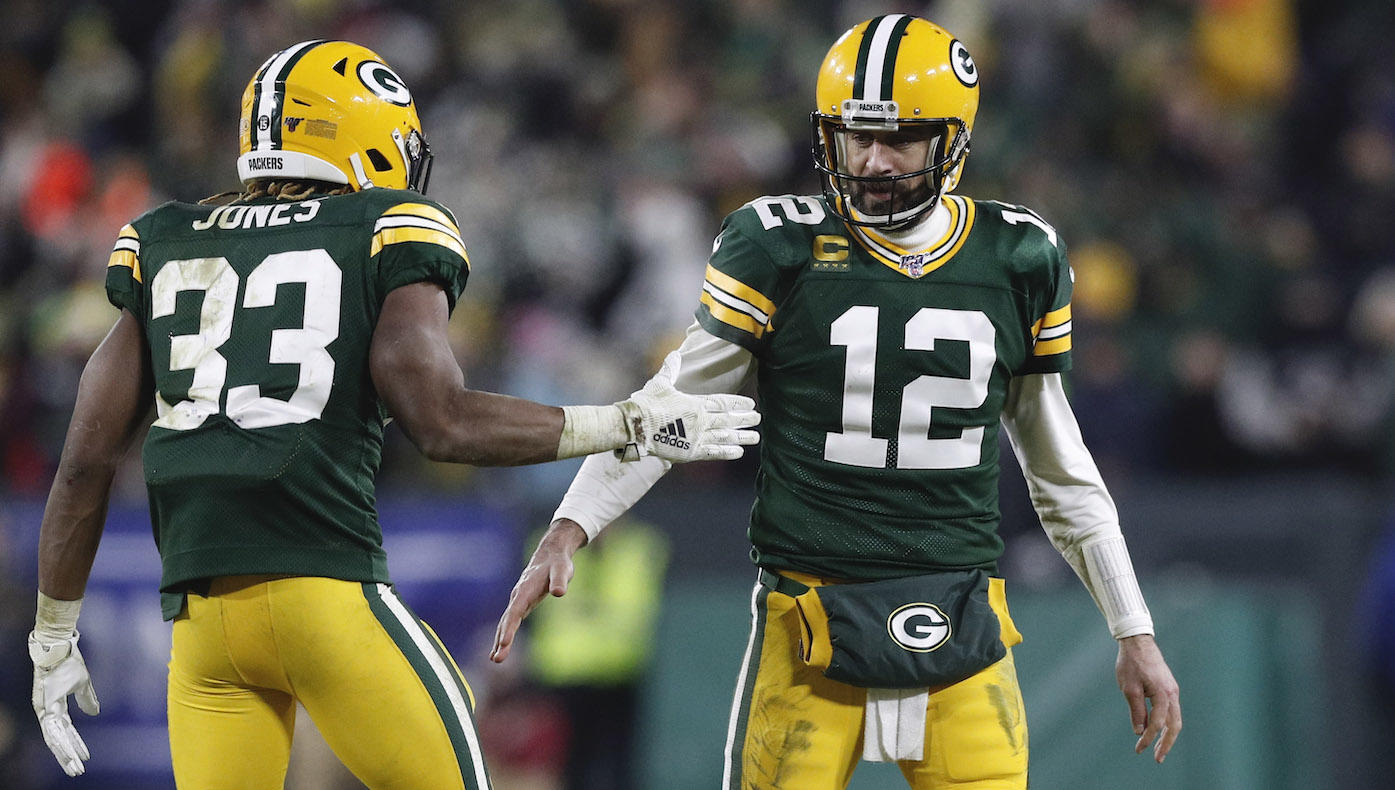 Does this even need an explanation? Even after that terrible draft, Vegas has the Packers as the SEVENTH team with the best chance at winning a Super Bowl. Instead of drafting Denzel Mims at the end of the first, they TRADE UP, for Jordan Love. What is Jordan Love going to do for a win-now team, which has one of the greatest quarterbacks of all-time starting? ABSOLUTELY nothing. Then they go ahead and draft a RUNNING BACK in the second round. AJ Dillon has potential but it wasn’t a need at all. They failed to find help for Rodgers or the defense, which struggled against the run.

Ultimately, the Packers failed to address needs at the wide receiver and defensive line positions. The Packers will find a way to win (or should I say Aaron Rodgers), but every team in their division improved drastically (except for the Vikings). One thing I have learned is to never count out Aaron Rodgers but after their offseason moves, I have the Packers finishing at 9-7 or 10-6. 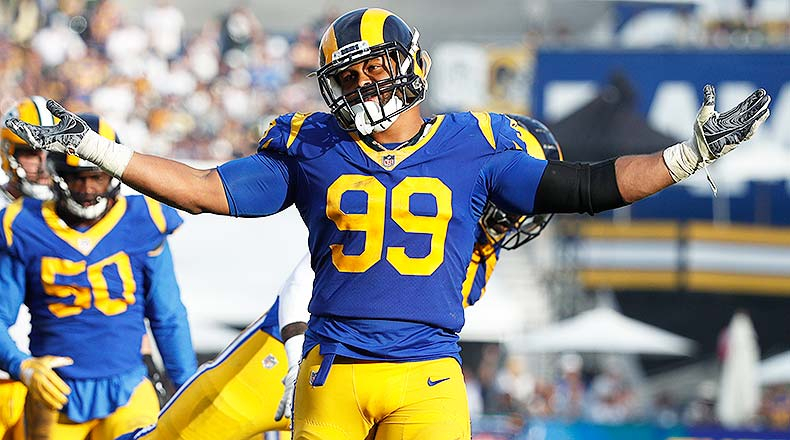 The Los Angeles Rams have not been the same team since their 2019 Super Bowl run. Bad contracts and trades have led to the demise of this team that many thought would rule the NFC West for years to come. The Rams are a team (based on odds) projected to make the playoffs, but I just do not see that happening.

To start with, Goff has been very inconsistent in his performance during the season and the loss of Brandin Cooks, who gave the Rams an elite deep threat and a player who stretched the field, will make his job harder. The Rams defense also got worse with the loss of key players like Cory Littleton, Clay Matthews, Nickel Robey Coleman and Dante Fowler Jr. Their pass defense, which was ranked 12th last year, takes a big hit as they lost their two best edge rushers and their most reliable cornerback in Coleman. They also lost one of the best coverage linebackers in the league, so their defense, especially their pass defense, will take a huge hit.

Overall, the trades the Rams have made over the course of last season and the hefty contracts they have given their players, has forced the team to let go of key players which in turn has weakened this team and their chances at winning a Super Bowl, let alone make the playoffs. 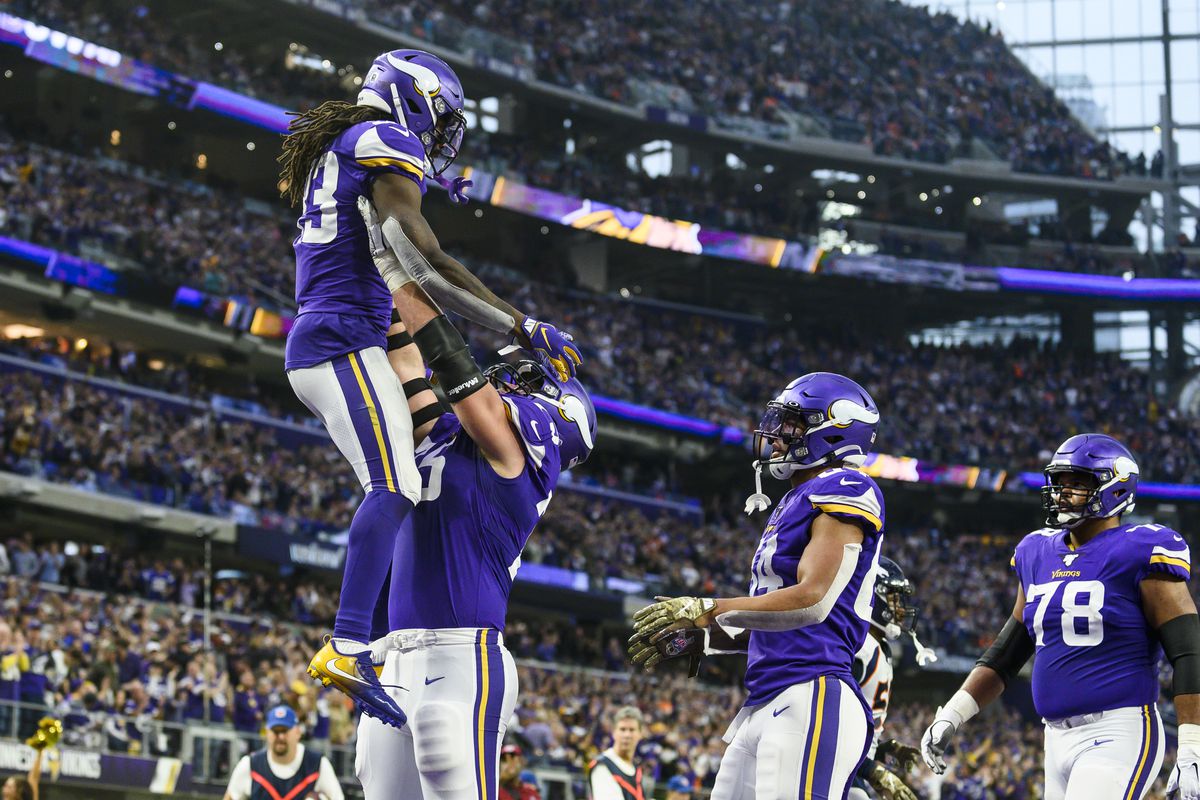 The Vikings are a team many expect to dethrone the Packers in the NFC North, but much like the Packers, I expect the Vikings to disappoint many supporters as well. To start with, the Vikings have an offensive line that is ranked in the bottom half of the league. They failed to address the guard position in the draft and opted to upgrade the tackle position with Erza Cleveland. They lost Kevin Stefanski, who was the mastermind behind their running success due to the zone-blocking scheme, so who knows if Dalvin Cook will be able to replicate the same success he had in 2019 with a different offensive coordinator.

Defensively, they declined. They let Everson Griffen and Linval Joseph (who they replaced with Michael Brockers) walk in free agency, which significantly weakend their defensive line, while also losing Xavier Rhoades, Andrew Sendejo, Trae Waynes and Marcus Sherels which signifcantly weakned their secondary. Their starting two corners are Anthony Harris and Jeff Gladney, which may be an upgrade, but we have yet to see Gladney play a snap and with Covid-19, it will make it harder for rookies to learn the playbook and gain chemistry with players.

Cousins lost a big target in Stefon Diggs, but he was replaced with Justin Jefferson. Although Jefferson has big potential, it will be tough for him to replicate Stefon Diggs success in year one, so Cousins has a tough job ahead. Not to mention the Vikings last season were 1-4 against playoff teams and have 7 games this season against previous playoff teams.

Overall, the NFC North is going to be a very interesting division. I detailed two teams from this division that I expect to disappoint fans and analysts, so I could definitely see one of the teams proving me wrong and winning the division.