4 Cut Candidates for the Tennessee Titans 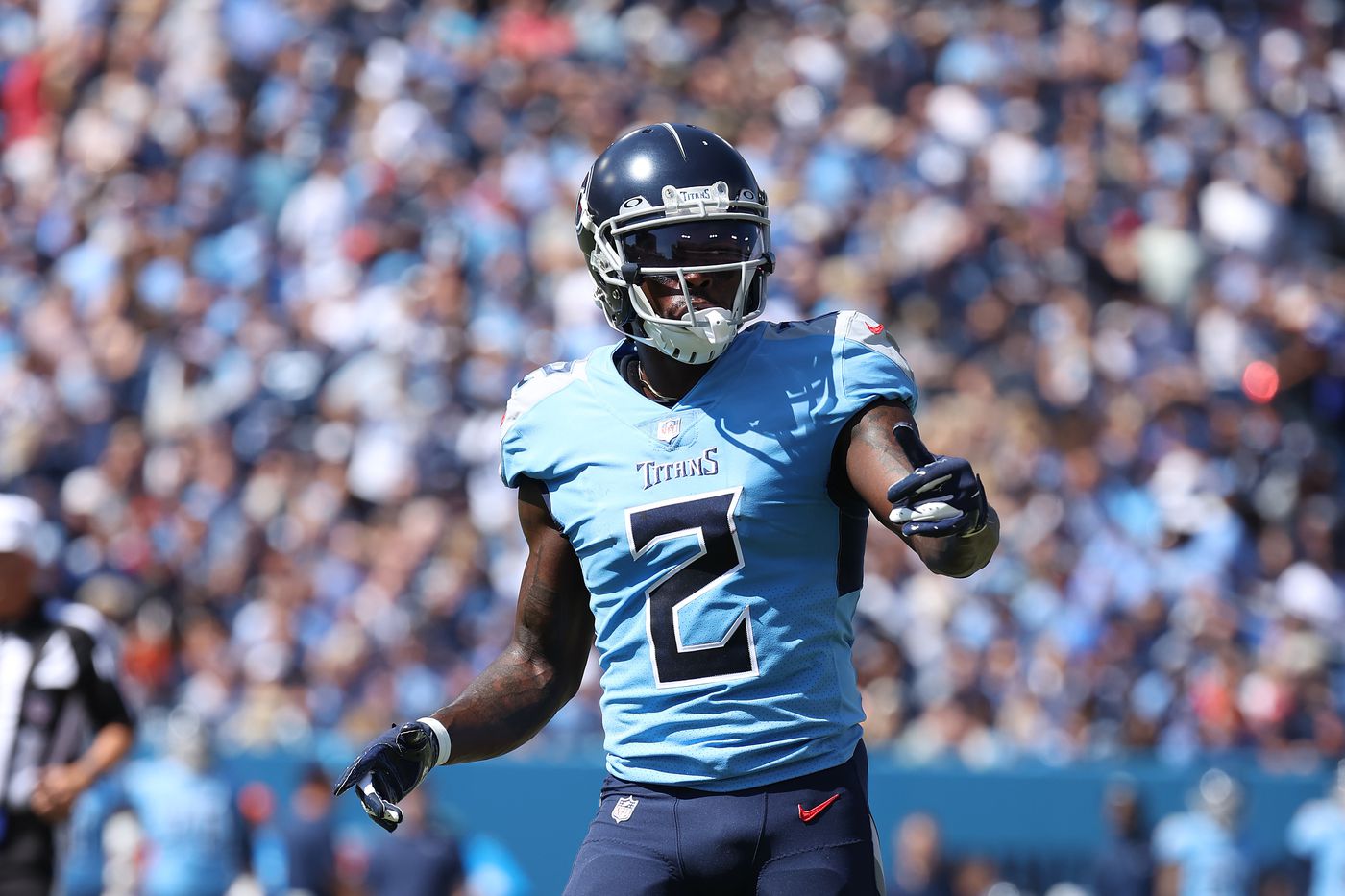 The Tennessee Titans are in the midst of their Super Bowl window but have failed to win a playoff game these past two seasons. Last week, I highlighted some players the Titans should sign. Now I discuss some players they should cut. You can check out that article here

Make sure to come back to The Sports Wave all offseason to find more Tennessee Titans related content.

The Titans face an interesting situation with Jones. Jones is coming off the worst season of his career and is entering his 12th year in the league. If they cut him prior to the March 16 deadline where teams have to be under the salary cap, they would only free up $1.1 million in cap space.

But, the NFL’s “June 1st” rule allows teams to cut a player prior to March 16, but designate them for a post-June 1 cut, which would free up more money. Mike Tannenbaum explains this rule more in-depth here. This rule would allow the Titans to free up $8.4 million in cap space instead of $1.1.

I fully expect the Titans to make a move on Jones. Jones was one of the bigger disappointments of the season for the Titans. He struggled to stay healthy and only had 434 yards and one touchdown on the season. Tennessee could find a much younger and less injury-prone wide receiver to complement AJ Brown if they were to cut Jones. 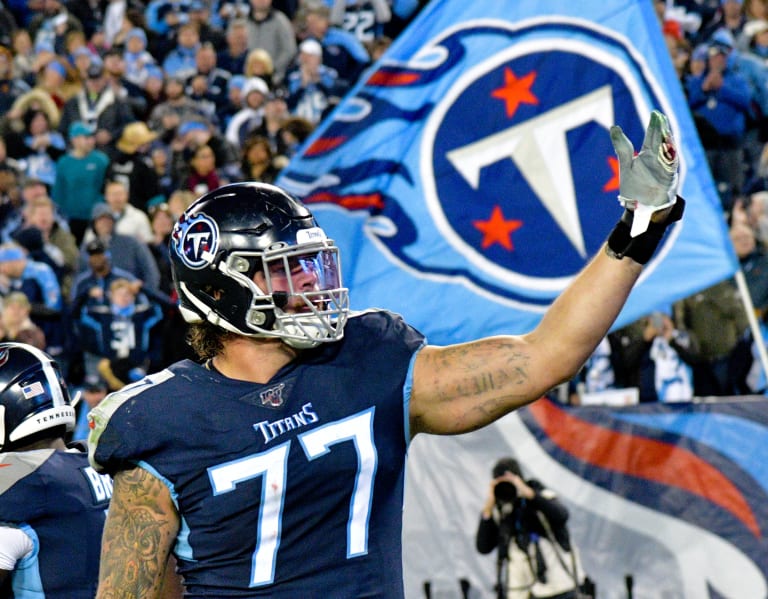 As much as it pains me to write and as difficult as it may be for Titans fans to read, it may be time for the Titans to move on from Taylor Lewan. Lewan is a fan favorite and has been a face of the franchise for many years. Lewan is only a year removed from ACL surgery and was very mediocre for the team this year.

The Titans would free up nearly $13 million by cutting Lewan. Lewan has been a staple of the team’s offensive line for the past seven years. Also, he holds down the most important position on the line protecting the quarterback’s blindside. The Titans could use 2021 second-round draft pick Dillion Radunz to replace Lewan. I think Lewan stays because the cost of finding a top left tackle is steep, but don’t see surprised if GM Jon Robinson decides to move on from him.

The Tennessee Titans’ offensive line could look vastly different if the team cuts Saffold in addition to Lewan. In three years with the team, Saffold has been solid, missing only three games. Saffold was selected to his first Pro Bowl this season, but posted a 68.6 player grade on Pro Football Focus, but had only a 46.7 pass-blocking grade. He is entering his 13th year in the league and would create over $10 million in cap space if cut.

Cutting Saffold instead of Lewan is probably a more likely situation for Tennessee, but I could see both departing this spring. 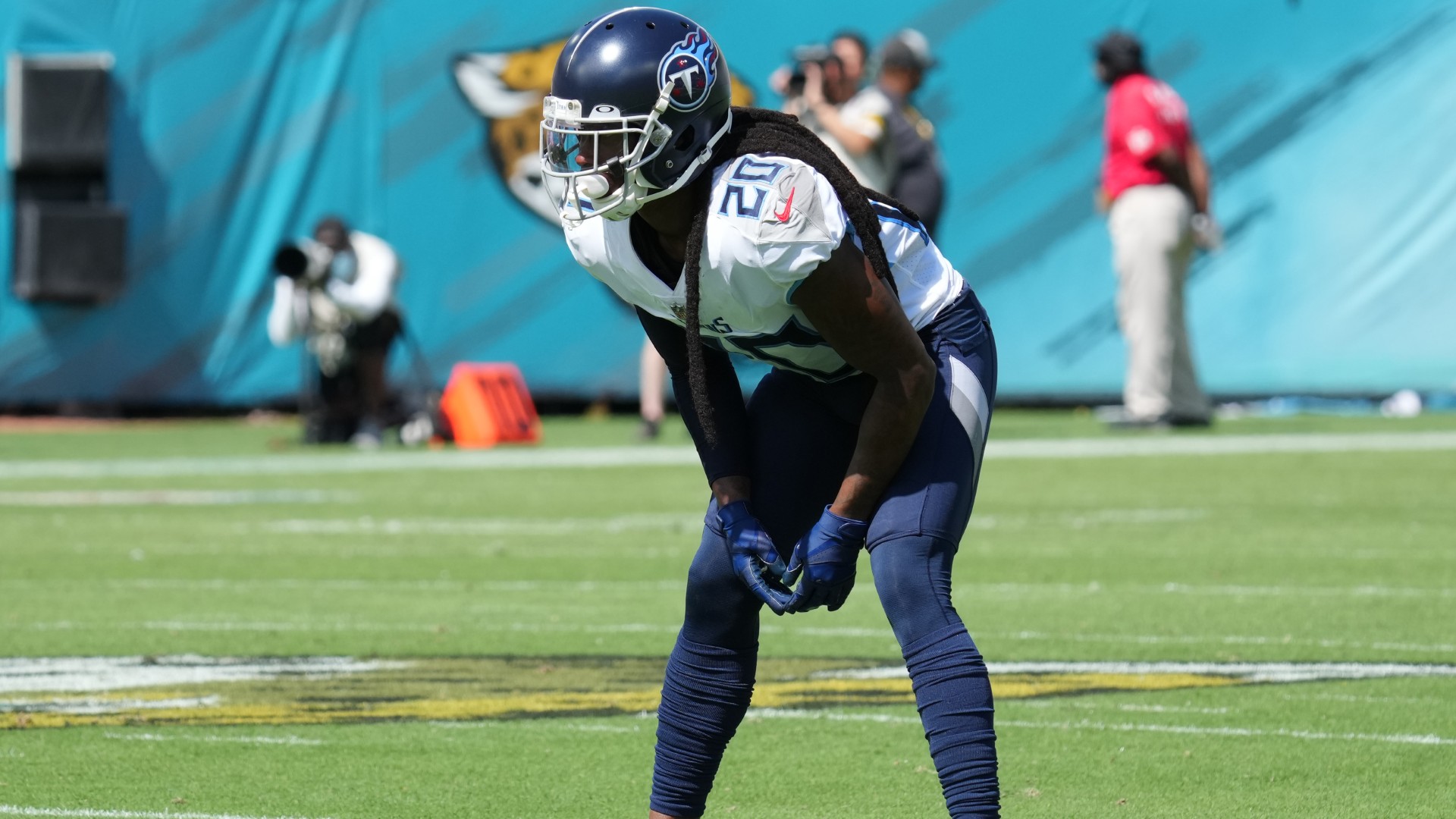 Jenkins brought veteran leadership to a young Titans’ cornerback group, but he also gave up a team-high five touchdowns according to PFF. Cutting Jenkins would force the team to rely heavily on second-year corner Caleb Farley, who is unproven and coming off a torn ACL, to replace Jenkins. If the team is confident in the injury-riddled Farley, cutting Jenkins makes sense.

Cutting Jenkins would create almost $7 million in cap space. The Titans possess great cornerback talent with Kristian Fulton and Elijah Molden, in addition to Farley, so cutting Jenkins is an option. I wouldn’t be shocked to see the Titans bring in another cheap veteran to mentor a young cornerbacks room if Jenkins is cut.

Cutting these four players would create over $31 million in cap space, which would be enough to resign Harold Landry as well as pursue some more offensive weapons like Mike Gesicki.