4 Free Agents the Titans Should Target This Offseason 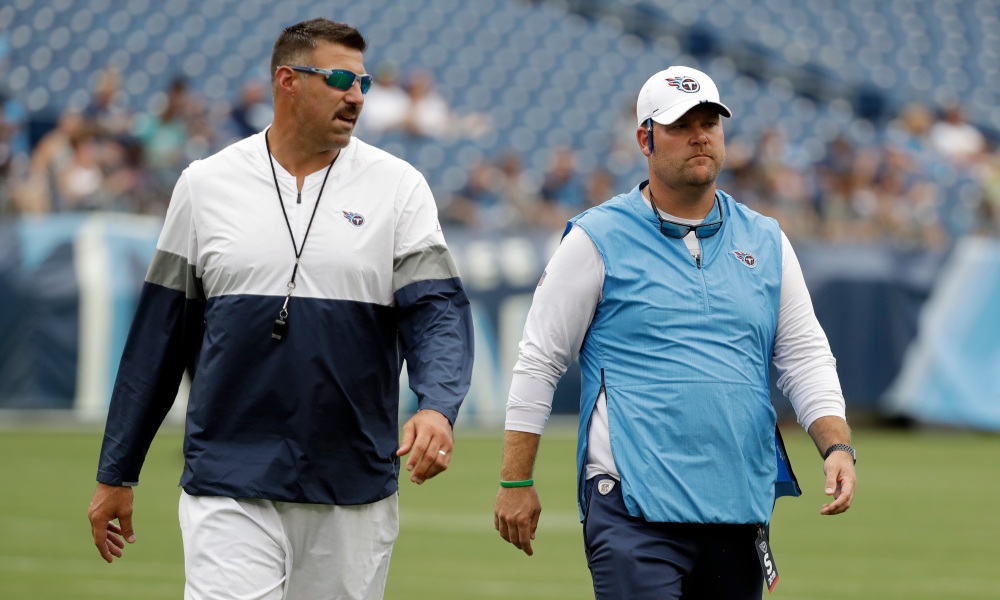 Last week I wrote about three areas the Tennessee Titans need to improve on this offseason. With $-6,645,413 in cap space, General Manager Jon Robinson will have his work cut out for him if he wants to bring in meaningful talent this offseason.

Check out last week’s article here and make sure to come back to The Sports Wave all offseason for more Titans’ related content. These are four players the Titans should sign this offseason.

The Titans are desperately in need of a tight end and another threat in the receiving game that isn’t named AJ Brown. Tennessee has struggled to find consistent production out of the tight end position since Delanie Walker retired. The trio of MyCole Pruit, Anthony Firsker and Geoff Swaim was mediocre this season, but none stood out as a long-term solution. Schultz is both a great run blocker and a red zone threat. He led the Cowboys with eight receiving touchdowns and was third in receiving yards. Schultz’s physicality would fit in great with Mike Vrabel’s scheme. After a breakout season, Schultz will be a hot commodity on the market so if the Tennessee Titans aren’t able to land him, Mike Gesicki would be another great option.

The Titans’ decision to pursue a wide receiver in free agency largely depends on the team’s decision on Julio Jones. Jones dealt with a nagging hamstring injury all season which caused him to play more than 50% of offensive snaps only five times this season. He also has a $14.3m cap hit, per Spotrac. Christian Kirk is a speedy slot receiver who likes to catch the long ball, and an adequate replacement. He put up nearly 1000 yards for the Cardinals this season, and his over-the-top speed paired with AJ Brown’s toughness would create nightmares for opposing defenses. Kirk is coming off his rookie contract and hasn’t shown superstar ability yet; Tennessee wouldn’t have the break the bank to bring him in.

Re-signing Landry should be a top priority for the Titans this offseason. Landry was an anchor to a defense that struggled to stay healthy all season. He led the team with 12 sacks and 14 tackles for loss this season. He was also second with 75 total tackles and was one of four defensive starters to play every game. Landry III will be one of the more coveted names on the market, so bringing him back could be difficult for a team that lacks cap space. That being said, Jon Robinson should do whatever possible to bring back the young star.

You’re probably shocked that I actually included Rodgers on this list. Rodgers isn’t technically a free agent, but he has made it clear he wants out of Green Bay. While it’s unlikely, probably costing the Titans multiple first-round picks, making a move for Rodgers this offseason wouldn’t be out of the question. The Titans’ Super Bowl window is wide open with Derrick Henry and AJ Brown in the prime of their careers, but they’re missing a quarterback to take them to the top. Tannehill isn’t the answer right now. Rodgers would be the missing piece that could take this already scary offense over the top. If the Tennessee Titans can make a move for the back-to-back MVP, they should.

Previous articleThe Best Moments of the 2021-22 NFL Season
Next articleWide Receiver: Quietly A Big Need for The Buffalo Bills