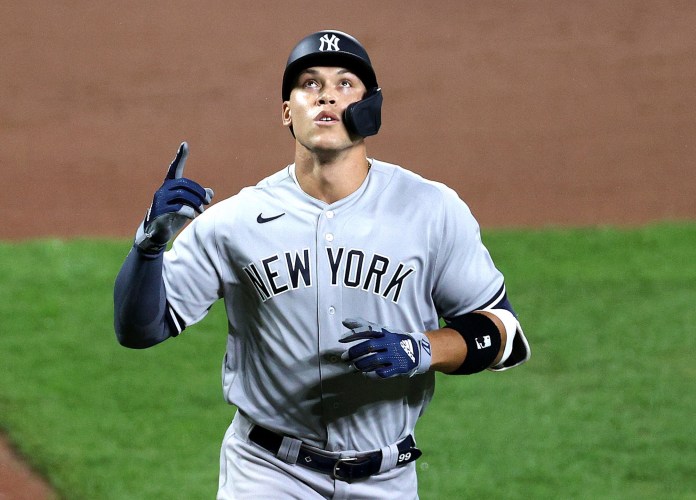 With the MLB Trade Deadline less than a month away, here are some potential trade targets for the New York Yankees. As of today, the Yankees are the best team in baseball by 5.5 games and lead the AL East by 15 games. The Yankees have been dominant this year, but there is still room for improvement.

One of the biggest areas for improvement is in the Yankees outfield. Aaron Judge has been putting up MVP numbers, but Joey Gallo and Aaron Hicks have been very disappointing. This season, Gallo is batting a meager .166, with 10 HRs, 21 RBIs, and a .626 OPS. Ever since being acquired from the Rangers, Gallo hasn’t lived up to his expectations in the Bronx. Aaron Hicks has also been very disappointing this season. He is batting .240, with 5 HRs, 25 RBIs, and a .707 OPS. Although Hicks has been hot over the last month, he still isn’t getting the job done on the field.

Who should the Yankees target to alleviate Gallo and Hicks’ struggles?

With these two outfielders struggling, the Yankees’ first trade target should be Pirates center fielder Bryan Reynolds. Per Jon Heyman, the Yankees (and others) have shown interest in the star centerfielder.

Reynolds got off to a slow start this season but has since picked it up. So far, Reynolds is batting .263, with 15 HRs and 32 RBIs, along with 3 stolen bases, a .503 SLG, a 1.8 war, a .377 OBP, and an 812 OPS. Moreover, Reynolds would be a huge addition to the Yankees outfield and would pair great with Aaron Judge and Giancarlo Stanton.

Another key to Bryan Reynolds is his contract. Back in April, the Pittsburgh Pirates signed Reynolds to a 2-year, $13.5 million extension. Reynolds will earn a total of $6.75 each year of the contract. He will also be under team contract through 2025, as an arbitration-eligible player.

Brian Reynolds is a perfect fit for the Yankees. He’s good offensively and defensively, on a great contract, and under team control for 3 more seasons. 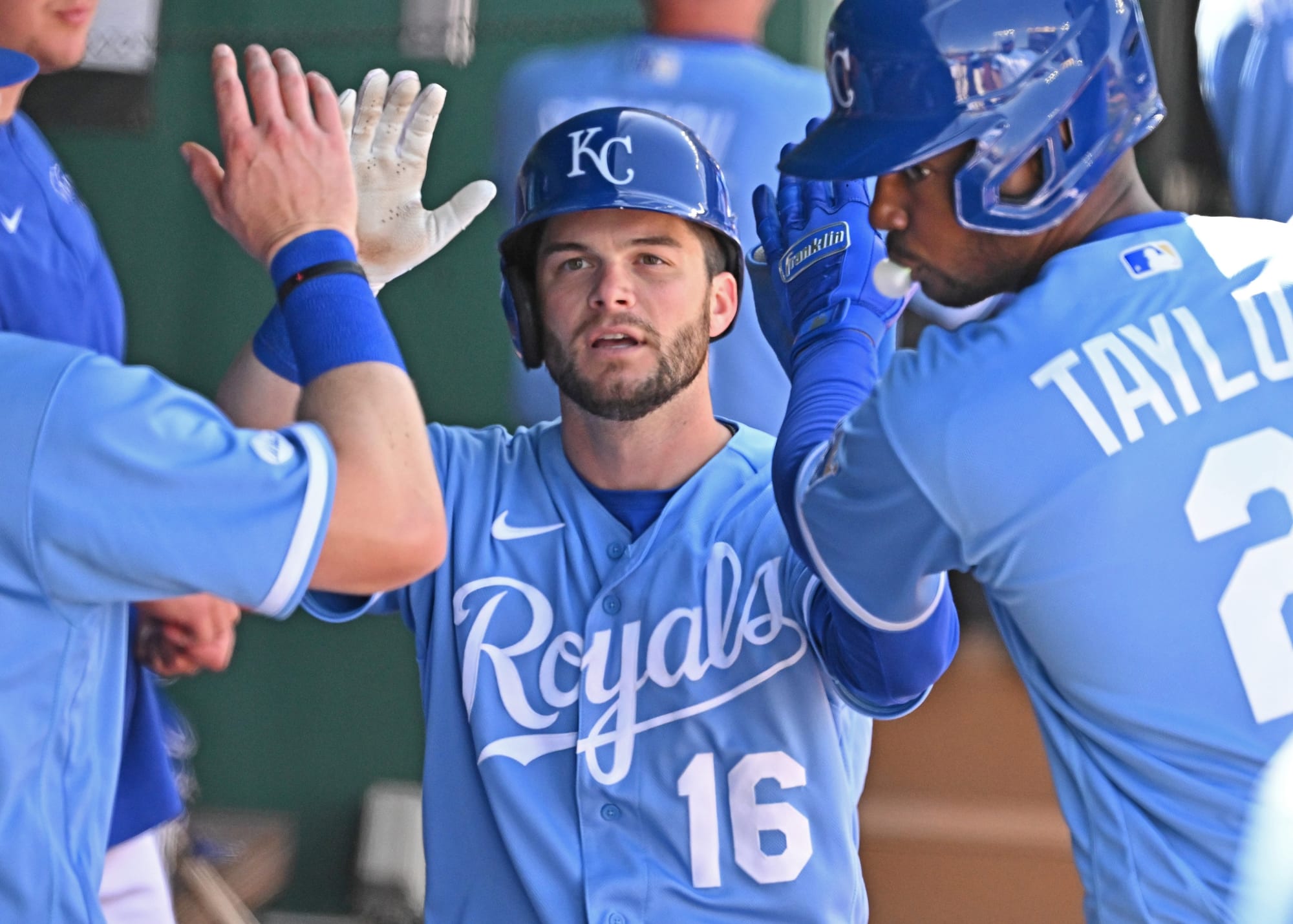 The Yankees’ second trade target is Royals left fielder Andrew Benintendi. Benintendi would be a great fit for New York, especially with the short porch in right field. The Yankees are very familiar with Benintendi, as he was a member of the Boston Red Sox for 4 seasons.

In his second season with the Kansas City Royals, Benintendi has played 82 games, batting .317, with 3 HRs, 34 RBIs, a .789 OPS, and a .387 OBP. Although the record doesn’t show it, Benintendi has been a top player for the Royals this season.

Currently, Benintendi is on a one-year, $8.5 million contract which makes him an unrestricted free agent this upcoming off-season. If the Yankees were to go out and acquire Benintendi, they would need to sign him to a long-term deal. He likely wouldn’t cost the Yankees a ton and would do great in Yankee Stadium

The third trade target for the Yankees is Cincinnati Reds starter Luis Castillo. The Yankees’ starting rotation has been amazing this year and adding Castillo would make their rotation unstoppable.

This season, Castillo has a 3-4 record, a 2.92 ERA, 74 strikeouts, and a 1.10 WHIP. Castillo has been good for the Reds this year and slot well into the Yankees rotation. Currently, Castillo is on a one-year, $7.35 million contract, and will be a restricted free agent next off-season. If the Yankees obtained Castillo, he could take over Jameson Tailon’s spot in the rotation should the Yankees fail to re-sign Tailon in the off-season.

Lastly, a potential deal for Castillo would likely cost the Yankees one of their top prospects. Two prospects that could be dealt for Castillo include Deivi Garcia and Estevan Florial. 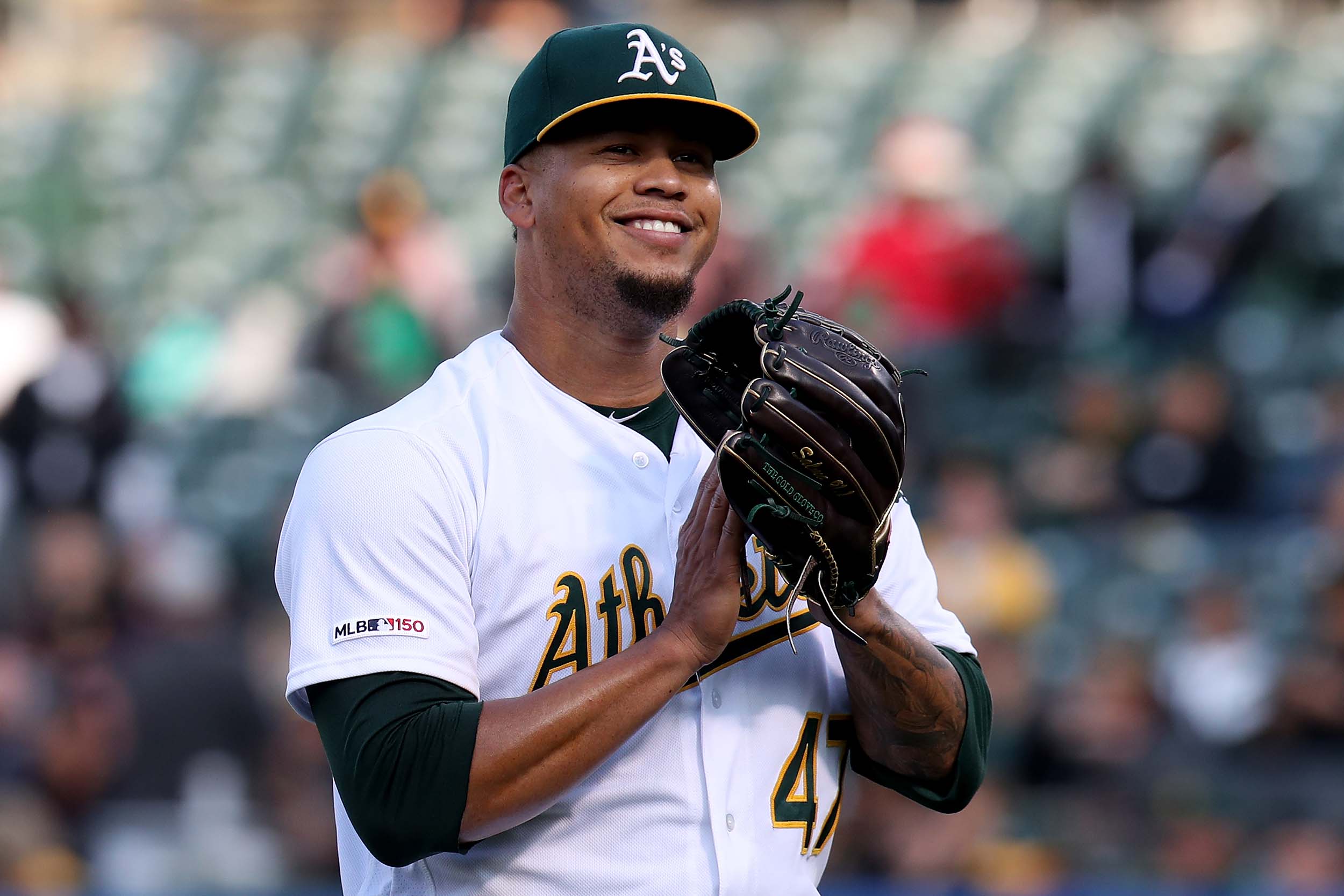 Frankie Montas is a name that has been associated with the Yankees rumor mill for months. Montas is 29 years old and is expected to be traded this MLB trade deadline.

Here are Montas’s stats this season:

Montas would be a very nice and underrated piece for the Yankees to go out and acquire. Currently, he is on a one-year deal worth $5.025 million, and will be eligible for arbitration next off-season. Frankie Montas will be an unrestricted free agent come 2024.

For the Yankees, Montas wouldn’t cost them a lot which is obviously good. He will only help New York in their run for a World Series this season.

Could the Yankees acquire Juan Soto?