The Dallas Cowboys are entering week 5 of the 2022 NFL season with a record of 3-1. What’s arguably the biggest reason why? It’s the elite performance put up by the Dallas defense.

With Cooper Rush at quarterback, the Cowboys have needed every opportunity possible to move down the field and put up points. Opportunities created by the defense have been nothing short of being the ‘difference-maker,’ come game time.

For the fourth straight game this season, Dallas was able to hold their opponents to under 19 points. Dating back to 1973, this was the first time a Dallas defense has been able to hold their opponents under 19 points in each of their first four contests. The first to do it was the iconic 1973 ‘Doomsday Defense’ led by defensive tackle Bob Lilly and linebacker Lee Roy Jordan.

So far, the defense has been able to get to the opposing quarterbacks and disrupt many plays. According to a stat by ESPN, the Cowboys have pressured the opposing quarterback 65 times through 4 weeks (third in the league). All in all, this has resulted in 15 sacks (second most) with the majority pulling in from Micah Parsons (4) and DeMarcus Lawrence (3). The Philidelphia Eagles are the only team able to record more sacks (16) than the Dallas defense. 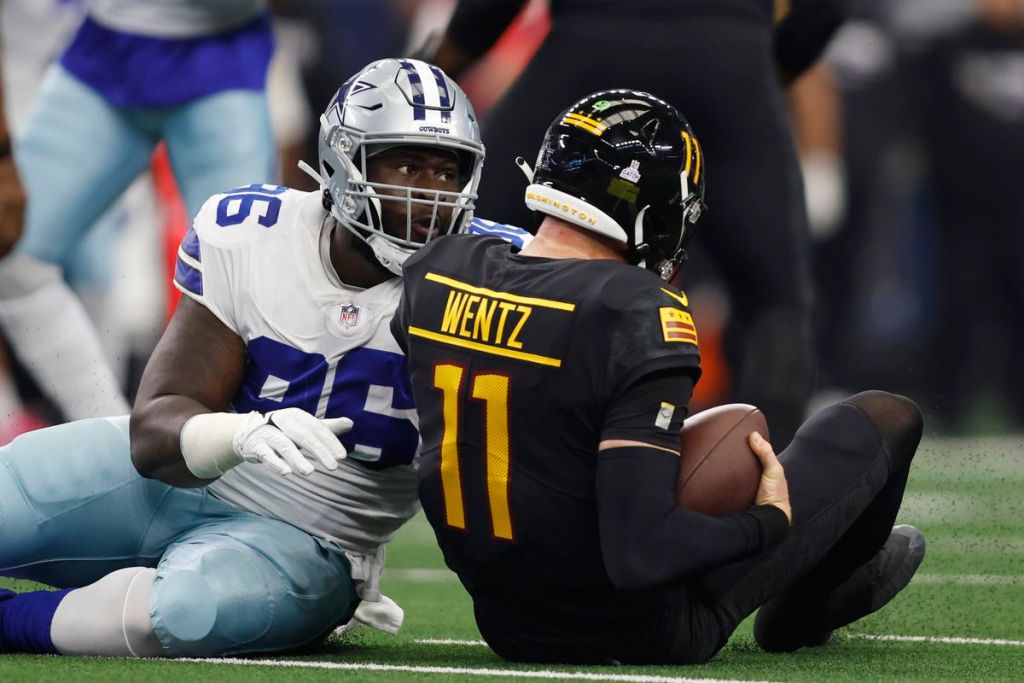 Improvements in the secondary The secondary, led by cornerback Trevon Diggs has definitely improved this year. The “Boom or Bust” narrative has been quickly erased as Diggs begins to lock up his receiver and has been able to record 2 interceptions along with 11 pass breakups.

The emergence of fourth-year safety Donovan Wilson has also elevated this secondary. Wilson leads all safeties in pressures (6), stops (14), and is second in tackles (27). In coverage, Wilson was the highest graded safety (74.8) while also having one interception and a sack.

Resilience amongst the defense

A great example of ‘regulating the game’ came when Dallas’ Special Teams was backed up on their own 8-yard-line on 4th & 13. Bryan Anger shanked a punt for 22 yards, giving Carson Wentz and the commanders great field position at the Cowboys’ 30-yard line.

The defense did not fold at all. Knowing what they were capable of, this was just another drive to them. “It wasn’t even, ‘Oh, my gosh, bad field position,’” linebacker Leighton Vander Esch said. “It was everybody out there saying, like, ‘Do your job. They don’t get anything.’ And that was it.”

The Commanders were stopped by Dante Folwer Jr. who recorded a sack on 3rd & 9 which led to a 4th & 15 stop by Trevon Diggs who deflected a pass by Wentz to McLaurin in the endzone. 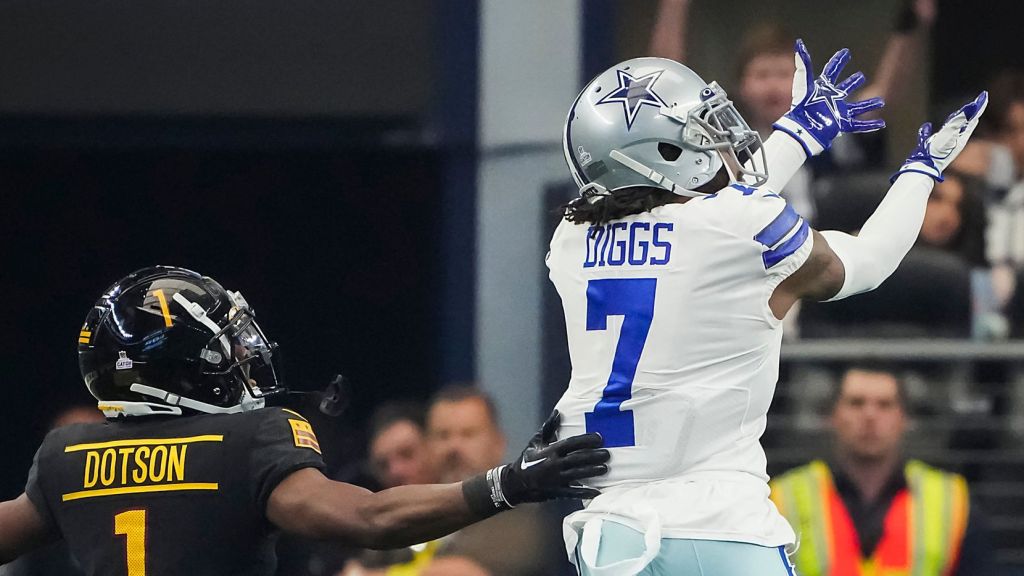 Overall, the Cowboys have had excellent play from the defense in their first four games.

The next challenge for this defense will be against the reigning Super Bowl champions, the Los Angeles Rams. Led by Matthew Stafford and 2021 OPOY Cooper Kupp, this will be a true testament for the Cowboys as they look to improve to 4-1.