Only three things are certain in life: Death, taxes, and change in the NFL. This year’s playoffs featured 5 teams that failed to make the playoffs last season. Last year’s Divisional round featured 8 teams, and only one of those 8, the Chiefs, made the Divisional round this recent year.

Under the new proposed 7-team playoff CBA, the Steelers would have made the playoffs with a record of just 8-8. The defense, led by All-Pros TJ Watt and Minkah Fitzpatrick, carried the team and helped compensate for some of the offensive struggles under Mason Rudolph and Devlin “Duck” Hodges in 2019.

However it was not enough, but the offense is expected to improve significantly. Ben Roethlisberger will return after playing in just two games in 2019 and the banged up core of running backs and wide receivers will be healthy.

It appears as if the Broncos have found their first true successor to Peyton Manning in Drew Lock, after Trevor Siemian, Brock Osweiler, Paxton Lynch, Case Keenum and Joe Flacco all didn’t get the job done. Lock went 4-1 as a starter in 2019, and has a young core of weapons around him, including Phillip Lindsay, Courtland Sutton and Noah Fant.

Head coach Vic Fangio is a defensive mastermind and will improve the defense in his second year. It will be tough to compete with the Chiefs in the AFC West, but the Broncos could easily sneak into the playoffs as a wildcard.

The Rams have the highest ceiling of any team on this list and are two years removed from a trip to the Super Bowl. Nonetheless, they will tender a big bill in 2020 if they plan on resigning all their key free agents.

DE Dante Fowler Jr. and LB Cory Littleton will command top dollar contracts and it will take some convincing for 38-year-old starting LT Andrew Whitworth to return. If Todd Gurley and Jared Goff can return to their 2018 form, the Rams will be set, but the path to the playoffs will be difficult in what some call the best division in the NFL.

Expectations in the Windy City were through the roof in 2019 after a 12-4 finish in 2018. Instead, Mitchell Trubisky regressed, the offensive line was bottom-tier, and injuries plagued the defense.

With little cap space and no first-round draft pick, the Bears will have trouble addressing roster holes, but they could bring in a veteran quarterback like the Titans did in 2019 as a fail-safe for Trubisky. They should bounce back in 2020 if they can stay healthy and improve the offense.

The team with just 3 playoff wins since 1996 is arguably the most talented team in the NFL overall. They narrowly missed the playoffs in 2019, and their 8-8 record can be attributed to Jason Garrett’s inadequate coaching. 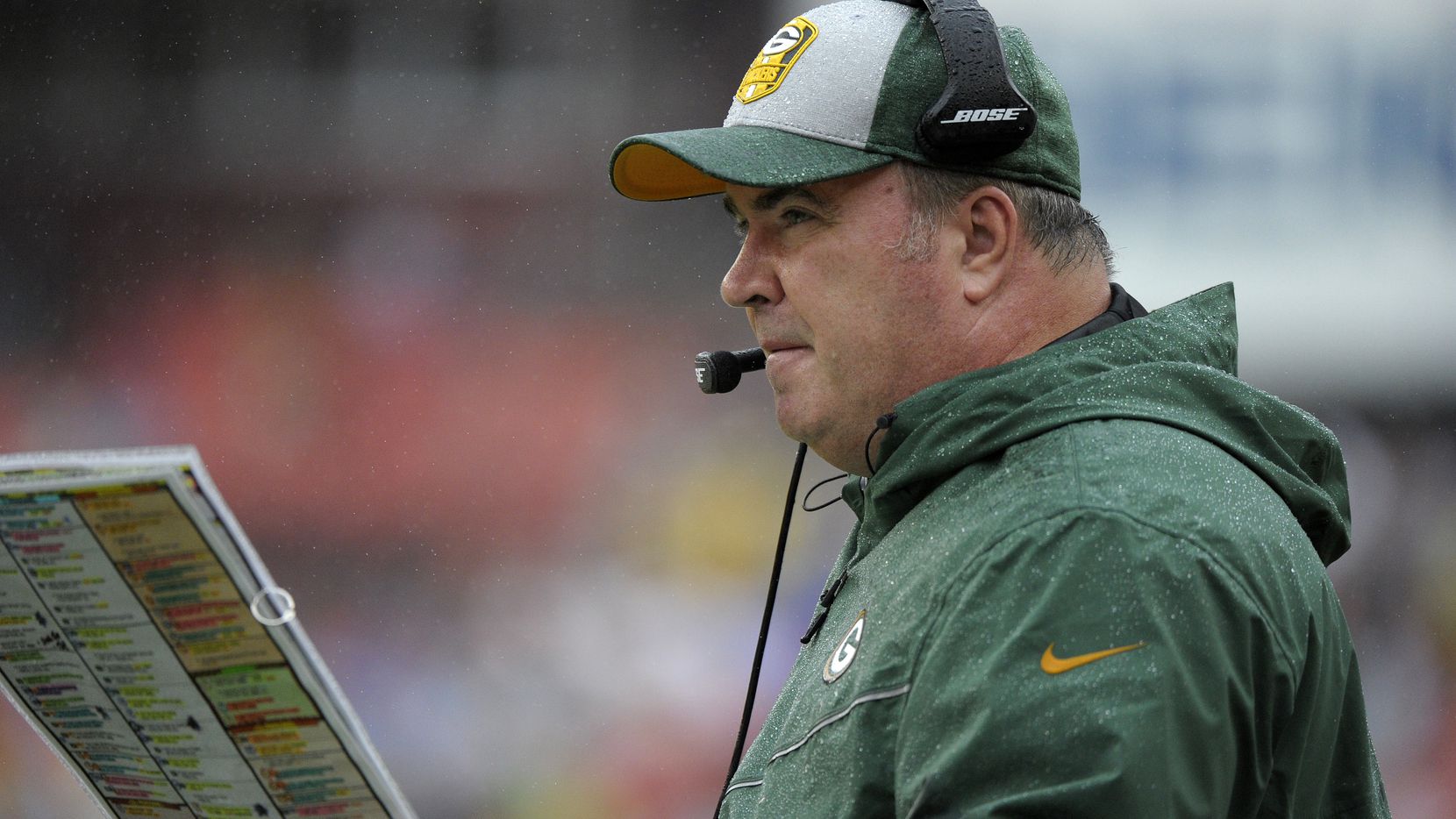 Now there are no excuses for “America’s team” in the Mike McCarthy era, and the Cowboys will have $73 million to spend this offseason. Dak Prescott, Amari Cooper and Byron Jones are all free agents and if the Cowboys want to bring them all back they will have to spend a majority of their remaining space, but the Cowboys are primed for success in 2020.