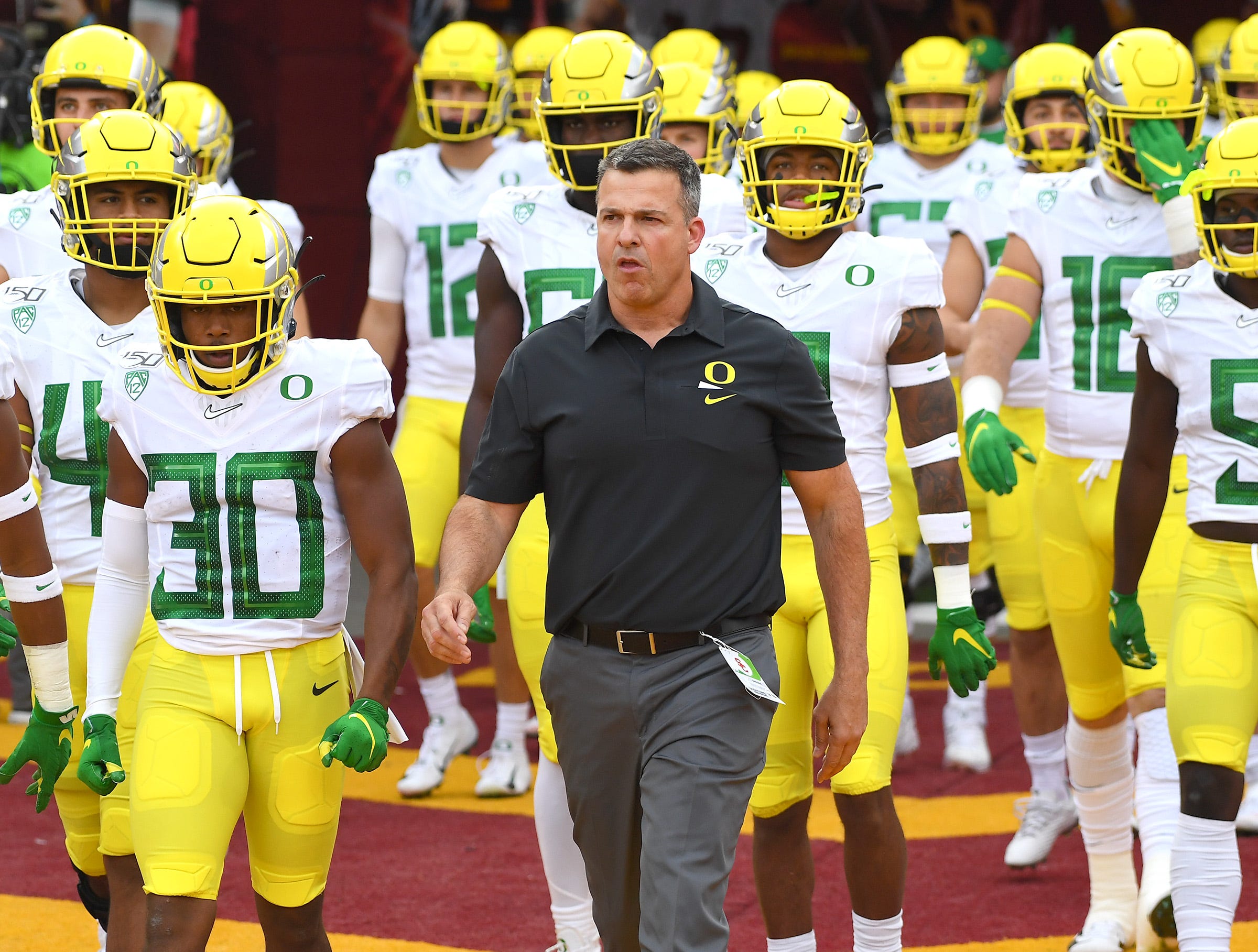 There’s another Power 5 job opening in college football. This time it’s the University of Oregon. After days of rumors, Mario Cristobal has agreed to return to his alma mater and become the head coach at the University of Miami.

Cristobal spent four years as the Ducks’ head coach, going 35-13. He won two Pac 12 Championships and a Rose Bowl during his tenure at Oregon. He leaves a program that is now without a head coach or offensive coordinator.

Here are seven possible head-coaching candidates to keep an eye on. 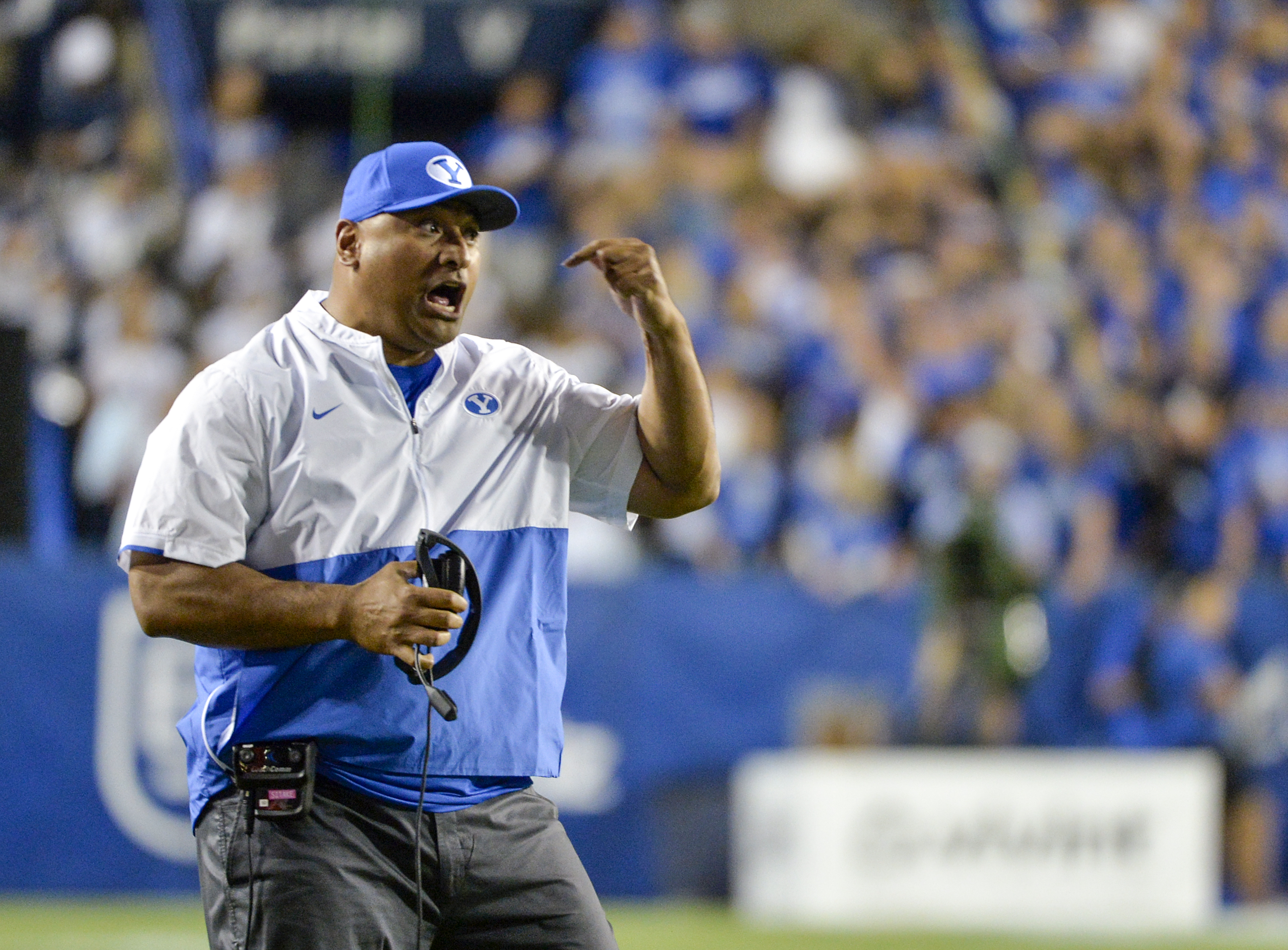 Sitake is in his sixth year as the Cougars’ head coach and coming off his second straight double-digit win season. He has established a physical culture at BYU that could translate well to Oregon. He also developed QB Zach Wilson, the second pick in last year’s draft. BYU is set to join the Big 12 in 2023, but Sitake may want to make the jump to a bigger program before then. 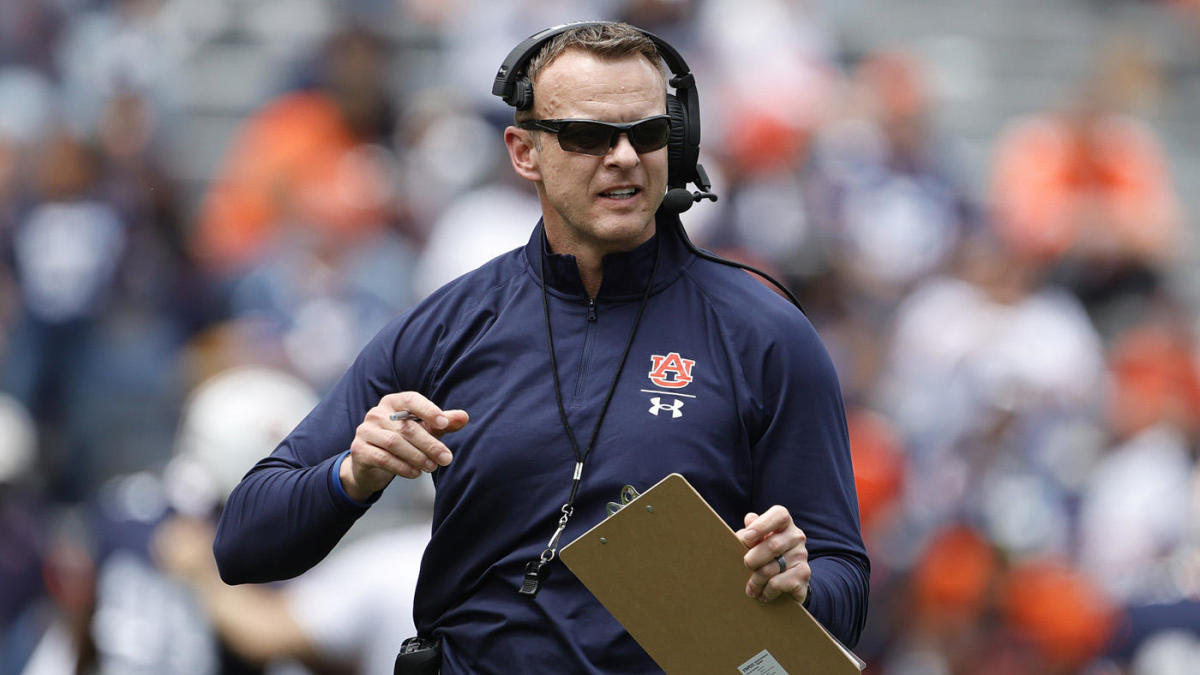 Harsin’s first season with the Tigers was very disappointing. He went 6-6 and many around the program already want change. Don’t be surprised if he leaves Auburn for the Pacific Northwest, a place he has lots of ties to. Harsin has been rumored to have been interested in the Oregon job for years now and this may be his opportunity to get the job. 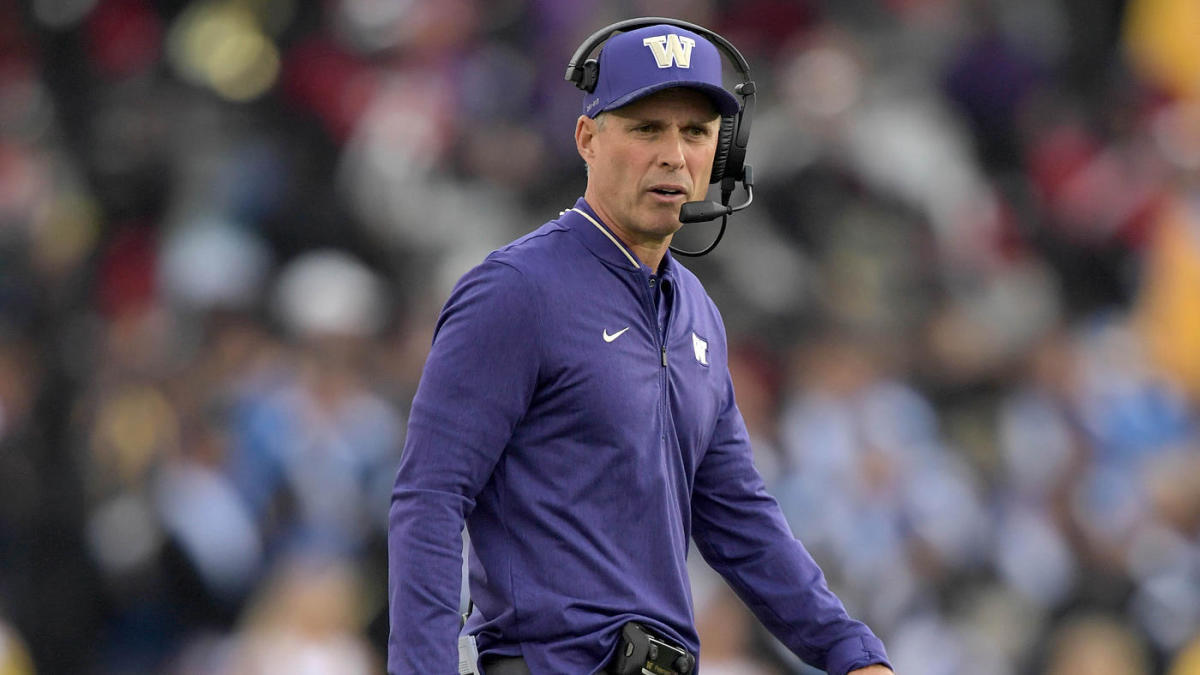 Petersen stepped down as the Huskies head coach in 2019. The former Oregon wide receivers coach went 55-26 at Washington, taking them to their sole College Football Playoff birth. It is unclear if Petersen wants to get back into coaching, but if he does, Oregon should definitely give him a call. 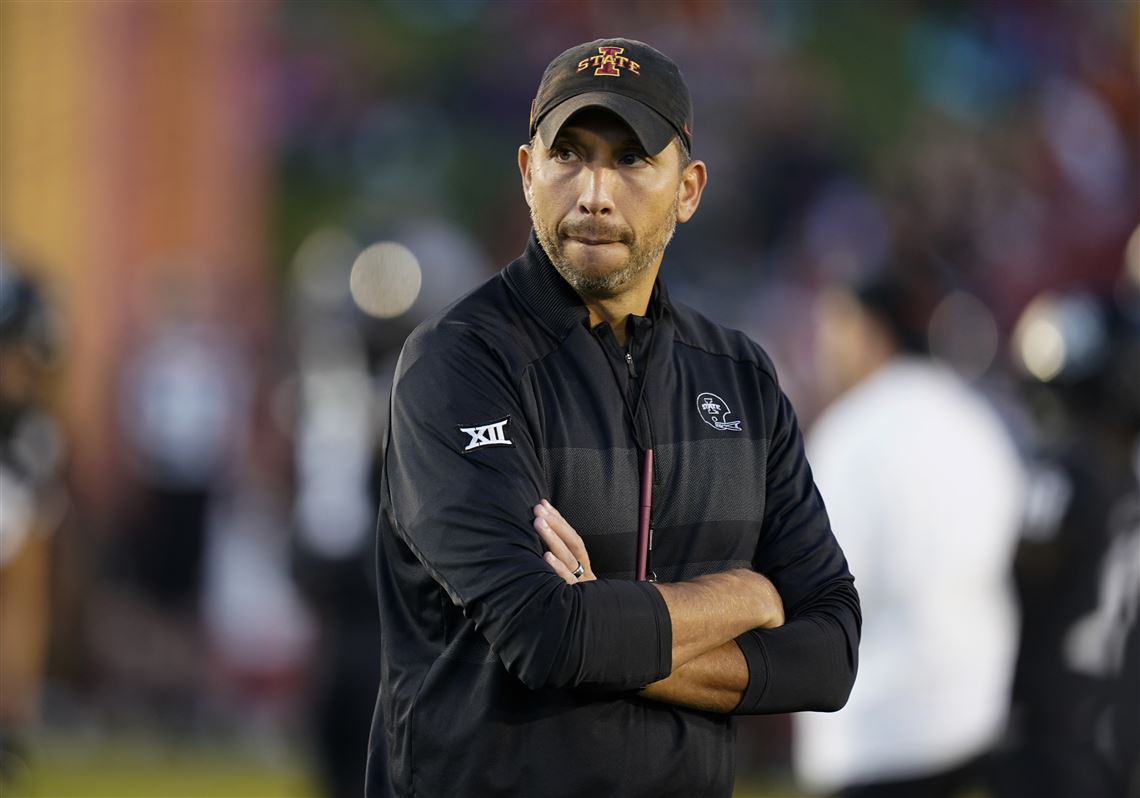 Campbell’s name seems to be associated with every head coach opening, but he has yet to leave Iowa State. Campbell took over the Cyclones in 2016 and has really turned the program around. In 2020, Campbell took the Cyclones to their first-ever New York Six Bowl game, a Fiesta Bowl victory over none other than the Oregon Ducks. 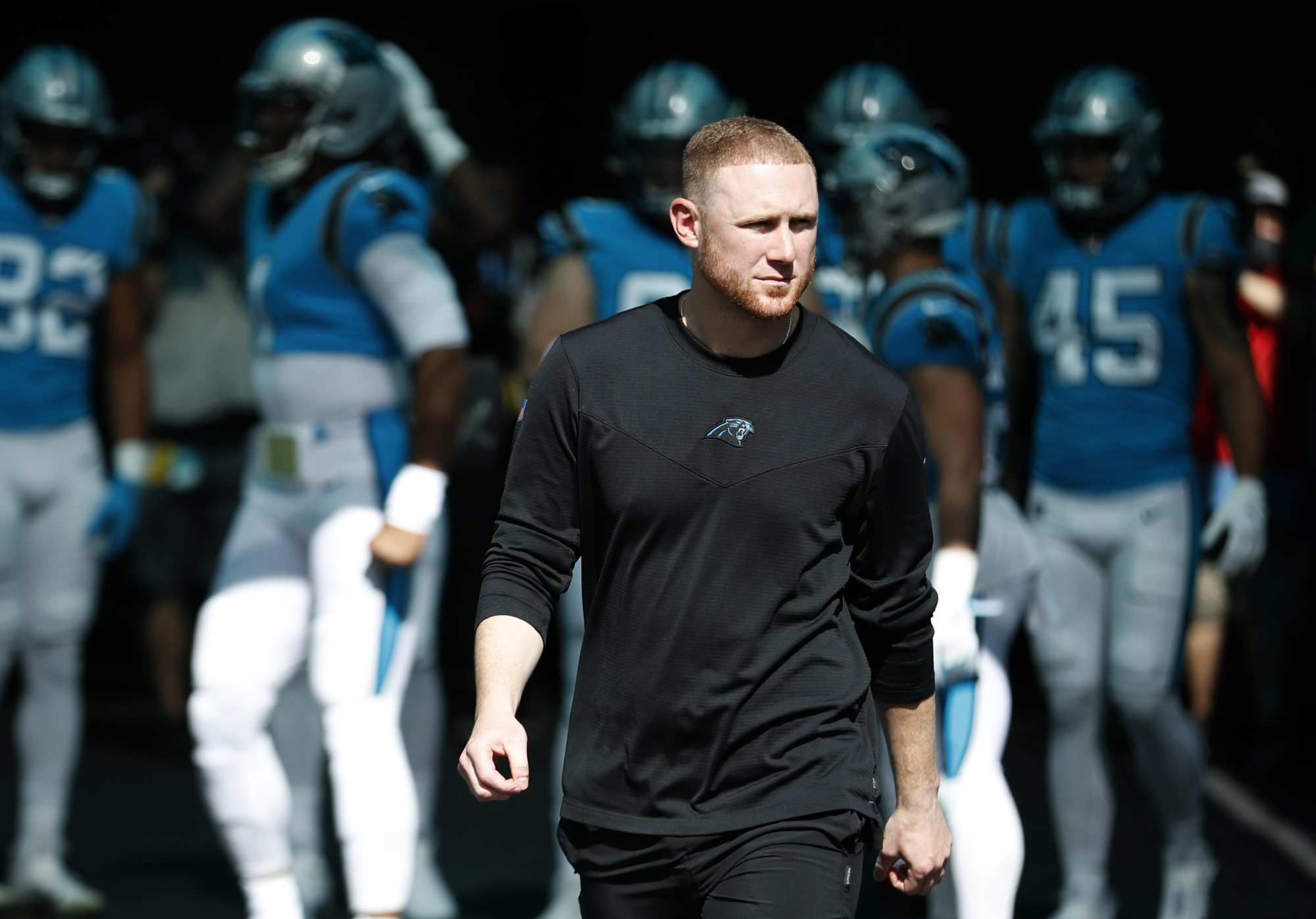 Maybe the stars are aligning for the Ducks. Just as the Cristobal news was breaking, Brady was fired by the Panthers. Brady was the passing game coordinator for LSU in 2019. He worked with Joe Burrow when Burrow threw for an NCAA-record 60 touchdown passes. Brady is one of the brightest offensive minds in the country and would be an amazing hire for the Ducks.

Could Chip return to Oregon? Kelly got his first head coaching job with the Ducks. In four years, Kelly went 46-7 including four top 11 finishes in the AP Poll. He led the Ducks to appearances in the 2010 BCS National Championship Game and two Rose Bowls. Kelly is the current head coach for UCLA but has only one winning season with the Bruins. 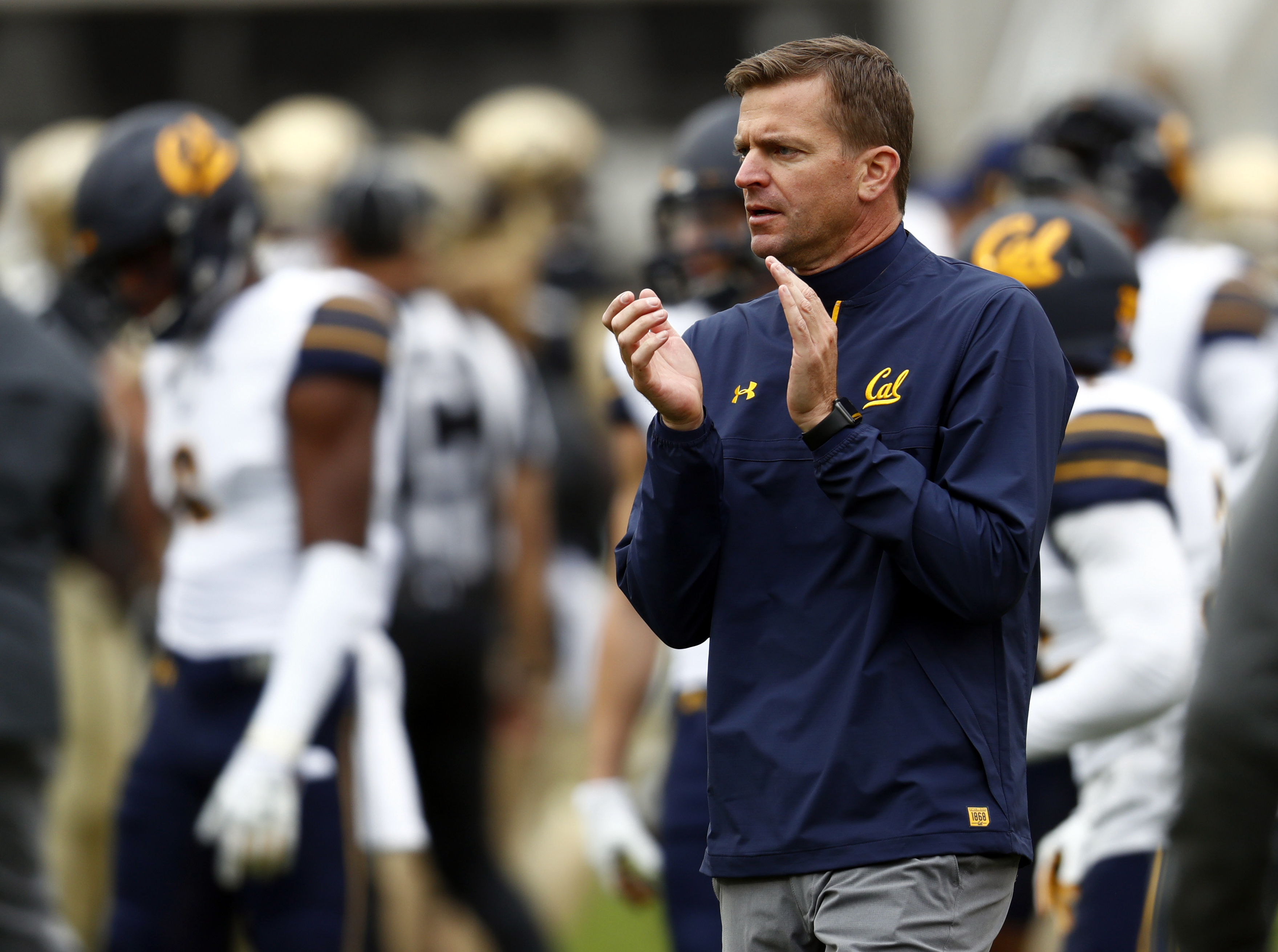 Wilcox is a Eugene native and Oregon alum. He has been the head coach of Cal for five years, amassing a 26-28 record. Wilcox is a strong defensive mind and could do a lot with the players and resources Oregon has to offer. Wilcox might not be a flashy hire but would be a great move for the program. Don’t be surprised if the Ducks bring Wilcox home.