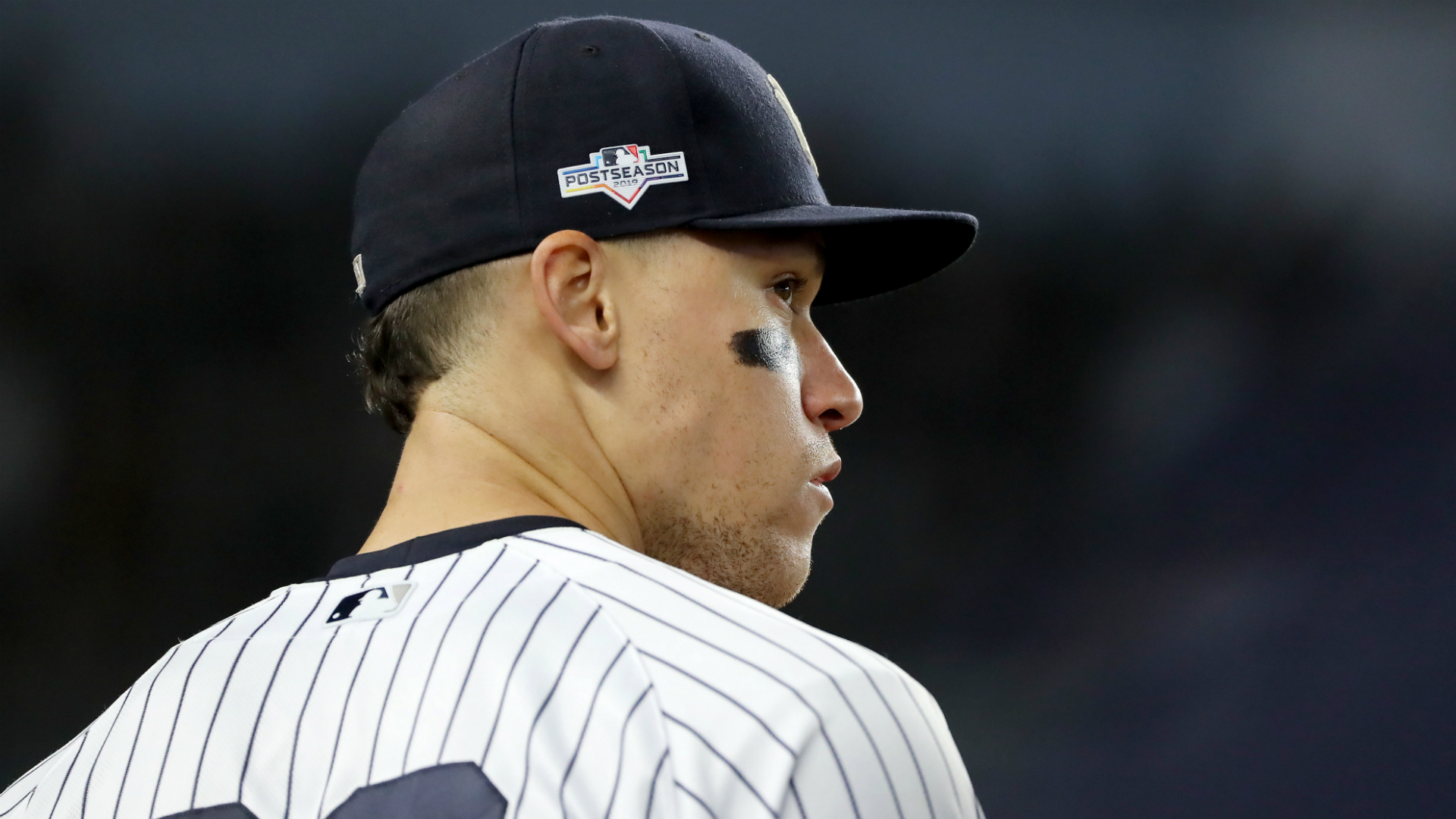 Going into this season, Aaron Judge bet on himself to earn a massive contract. The Yankees offered Judge a $230 million extension before the season, but Judge declined because he thought he was worth more than that. He was right, as he has put together one of the best hitting seasons in MLB history.

Aaron Judge has been dominant this season, and no player in the league has come close to the season that Judge has put together. He is currently the frontrunner to win MVP and is close to winning the Triple Crown as well. 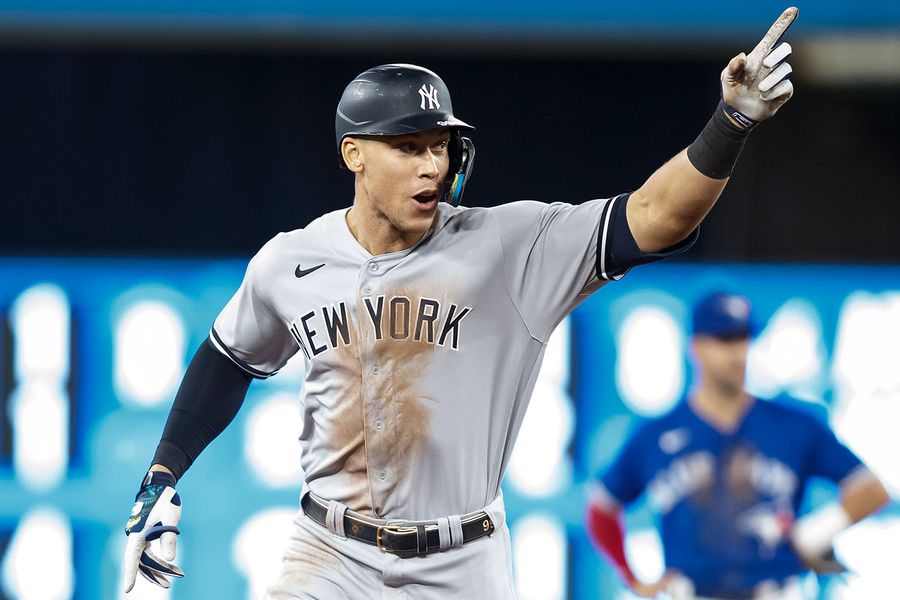 This mark in history continues Aaron Judge’s MVP season, as he is the favorite to take home the MVP. Going into the season betting on himself, Judge will most likely earn one of the largest contracts in baseball history.

Judge has really done it all for the Yankees. Although it’s unknown if he will return to pinstripes next season, Judge has made himself the face of the franchise. He has been very good in big moments this year for the Yankees and led them to clinch the A.L East title and a trip to the American League divisional series.