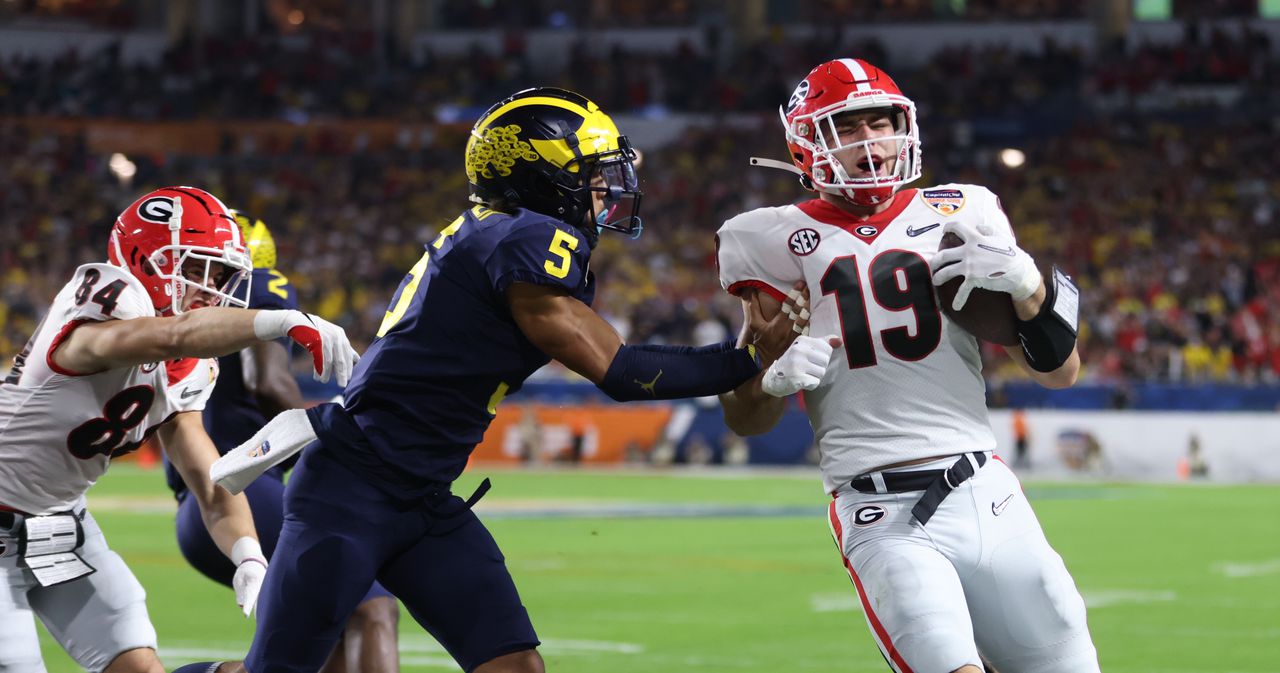 It’s no surprise that Alabama and Georgia are in the National Championship. The Tide and Bulldogs absolutely dominated Cincinnati and Michigan in their respective semifinals, setting up a rematch of the SEC Championship in the national championship game.

Alabama completely flipped the script against Cincinnati. Facing one of the best secondaries in the country and without their second-leading receiver, the Tide turned to the run game, an area they have struggled all year. Alabama ran for 301 yards, their most all season. Running back Brian Robinson Jr. ran for 204 yards, averaging 7.8 yards per carry. But don’t expect Robinson Jr. to save similar success against Georgia. The Bulldogs only allow 81.7 rush yards per game, the third-best in the country.

Last time out against the Bulldogs, Young exposed Georgia through the air (421 yards and 3 TDs) and will look to do the same. If Georgia wants to slow him down, they will need to get him on the ground. They registered zero sacks of Young in the SEC Championship. They will need to significantly improve on that number if they want to win Monday. Look for linebacker Nakobe Dean and nose tackle Jordan Davis to make a difference. 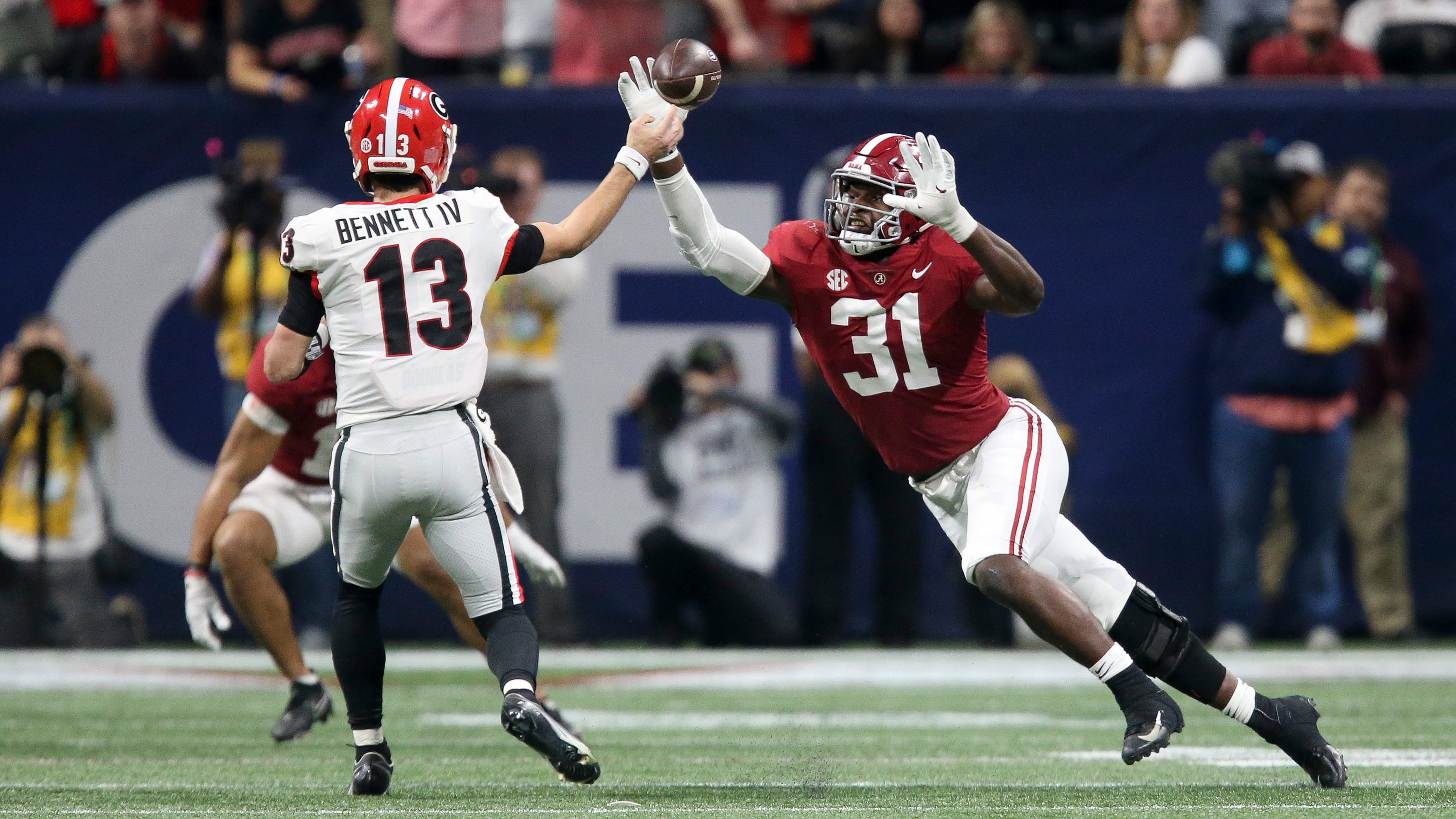 Georgia pilled up over 500 yards of offense and forced three turnovers in their semifinal win. They had a very balanced offensive attack and will need to institute a similar game plan to beat Bama. The Bulldogs can’t rely on quarterback Stetson Bennett to throw the ball 50 times a game as he did in the SEC Championship, so they will need to establish the run game early. Look for a steady dose of Zamir White and James Cook. Bennett will also need to get the ball into the hands of tight end Brock Bowers, one of the best young playmakers in the country.

Alabama’s defense is also filled with stars. Linebacker Will Anderson Jr. leads the FBS with 17.5 sacks on the season. Phidarian Mathis is also very dangerous and is a potential first-round draft pick. Bama’s secondary will receive a boost if starting cornerback Josh Jobe is able to play. He missed the semifinal game with a foot injury.

Betting against Nick Saban in a national championship is usually a death sentence, but I’m going to do it anyway.