Best Rookies at Each Position So Far

Each draft season analysts take their best guess at how good a player could be and what they could be good at. We are near the halfway point of the season and this is around the time I like to check back in with the rookies and see who we were right or wrong on. Without further ado, let’s get into it. 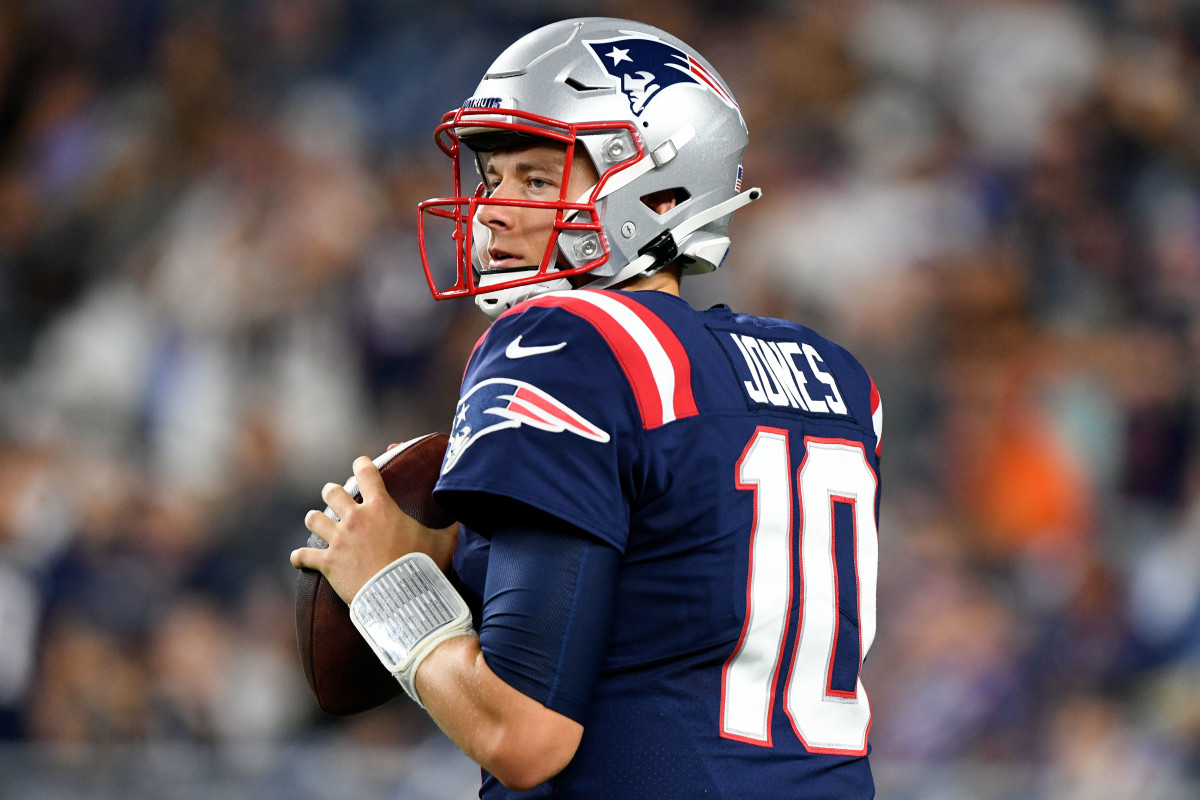 We were way off here. If you had asked anyone prior to the season who the best quarterback halfway through the season would be, I bet most would say Trevor Lawrence and maybe a few would’ve said Zach Wilson. Jones has been an exceptional game manager thus far for the Patriots. He isn’t doing anything magical or even elevating the talent around him but he is taking what he has to work with and is winning football games. Something that can’t be said for other rookie quarterbacks right now. 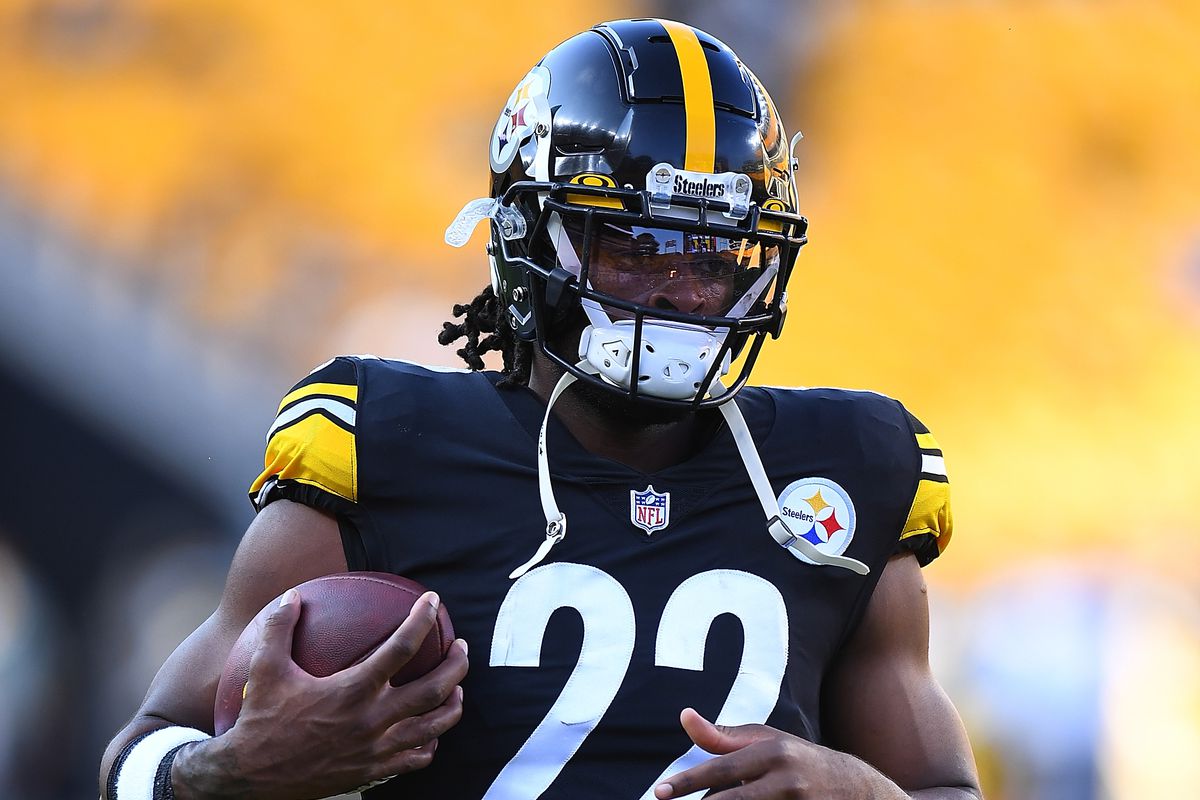 This is a projection everyone got right. So far Najee has been the best rookie running back in the NFL. He has a bad offensive line and no passing offense to rely on and he is still producing while playing his gritty physical style of football. Najee leads all rookie running backs in rushing yards and rushing touchdowns and is opening up opportunities off play-action whether the offense is capitalizing on it or not. 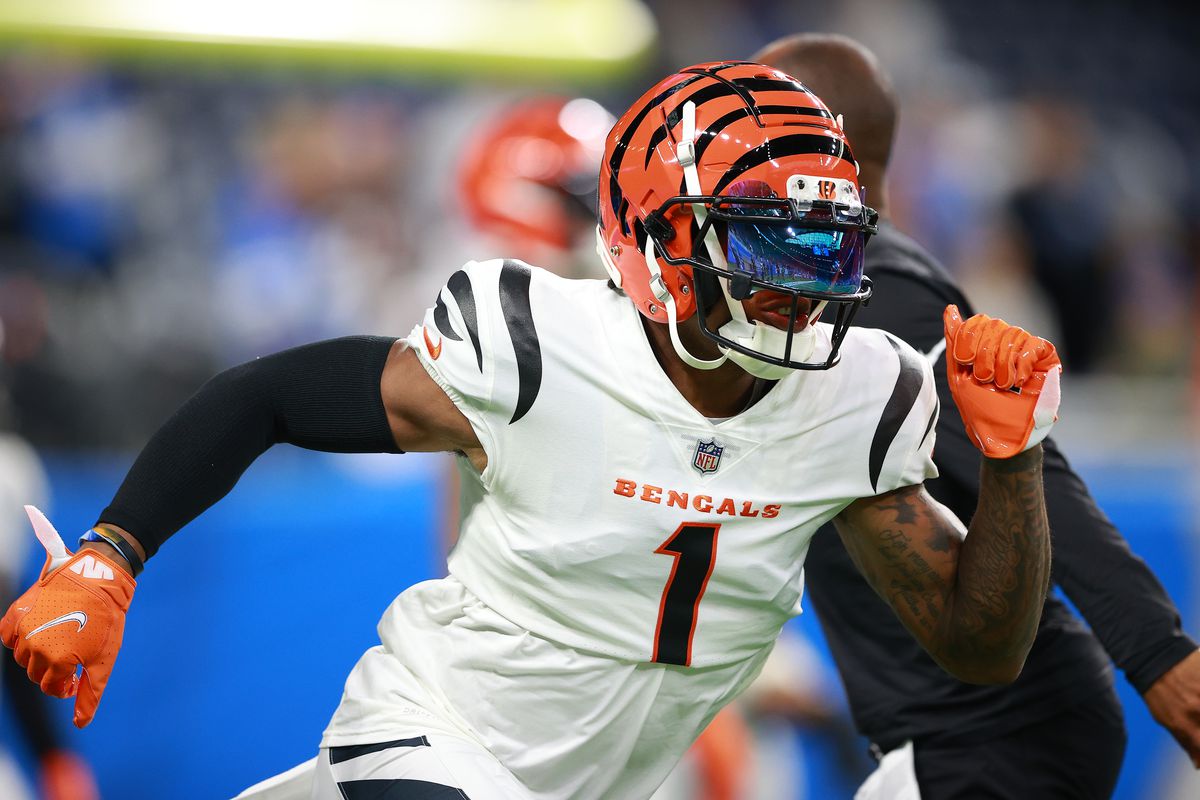 Boy did we hit the nail on the head with this one. Ja’Marr was said to be one of the best wide receiver prospects of all time and he is already putting his name in the record books. Chase has the most receiving yards of any rookie through seven games, just put up a 200+ yard game, is averaging 21.5 yards per reception, and has six touchdowns through seven games. He is one of the best wide receivers in the league already and has embarrassed elite cover corners such as Marlon Humphrey, Jaire Alexander, and Patrick Peterson. 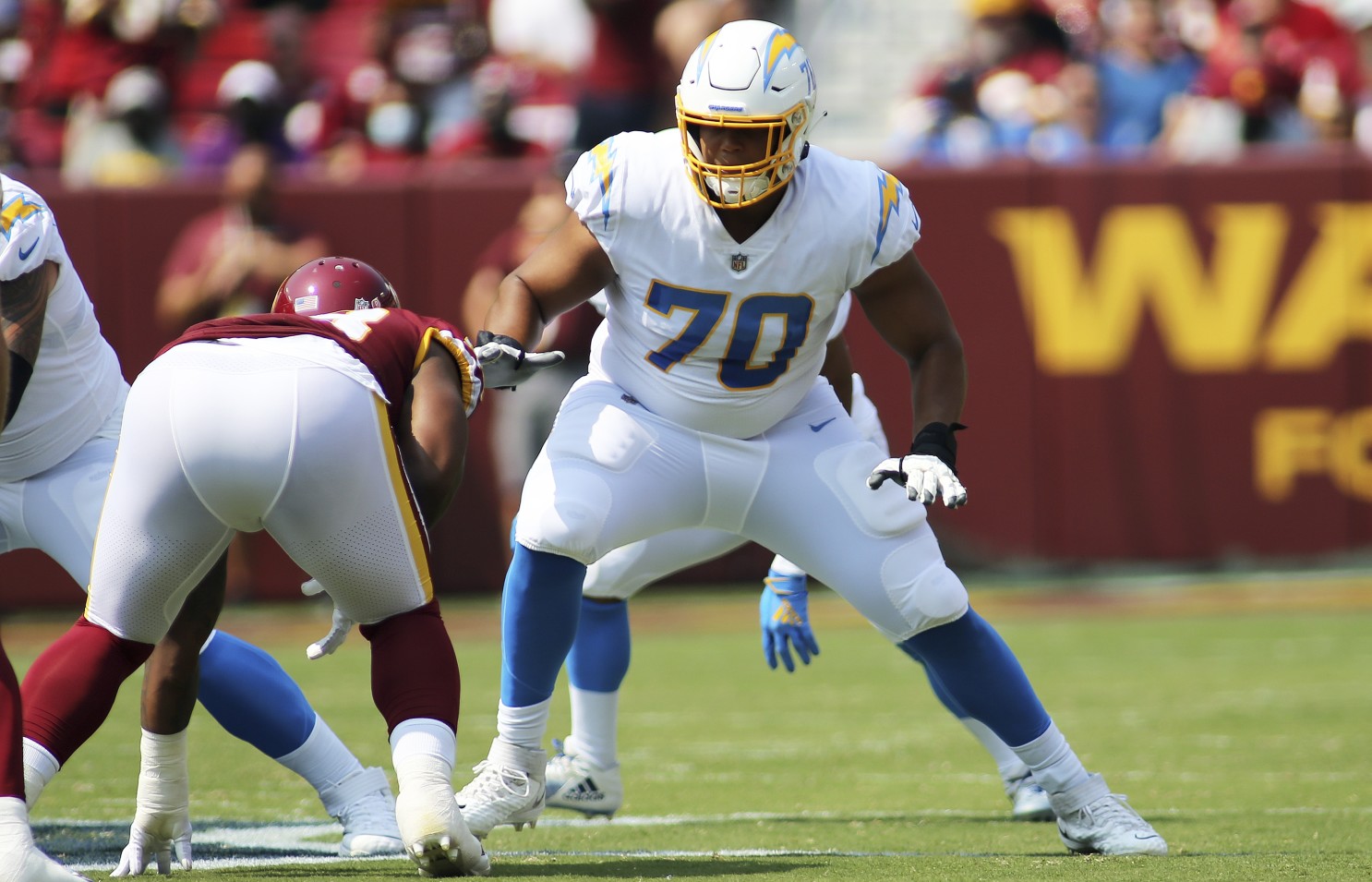 This is a bit of an upset over Penei Sewell. We were harping on Penei Sewell as one of the best offensive tackle prospects of all time and while we recognized that Slater could be elite, we never would have thought he would be out playing Sewell so soon. Rashawn is already a stone wall on the left side of the Chargers line and has shut down every last pass rusher who has come his way. At this pace, he is going to be an All-Pro very soon. 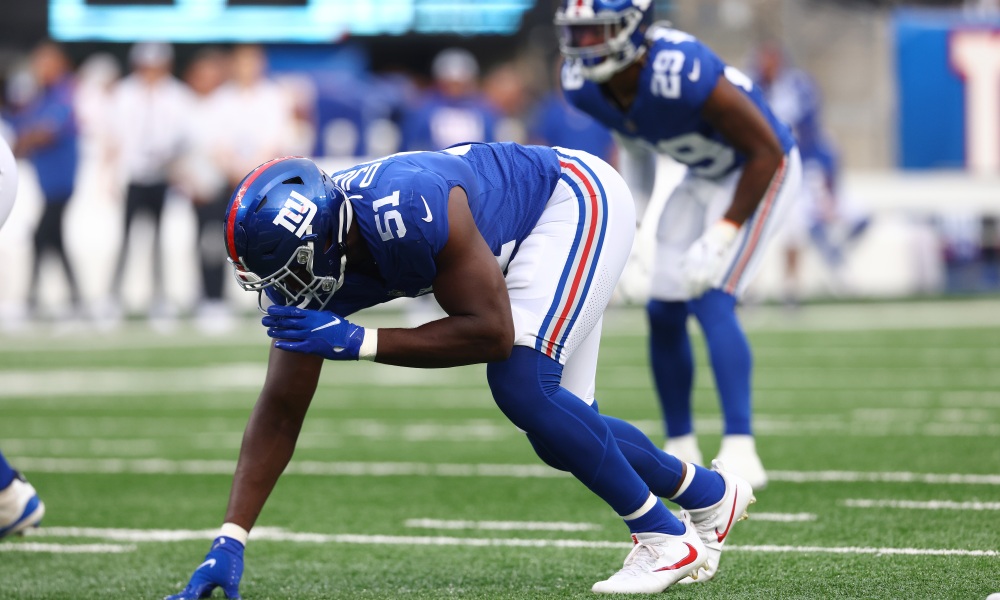 This one is definitely a surprise. He was one of the most talented pass rushers without a doubt, but there were also six pass rushers taken before him. Ojulari has taken his uber-athletic speed rushing style to a new level by adding a variety of hand counters and some extra muscle. Ojulari is on pace to put up 13 sacks and is coming off of a 2.5 sack performance against the Panthers. 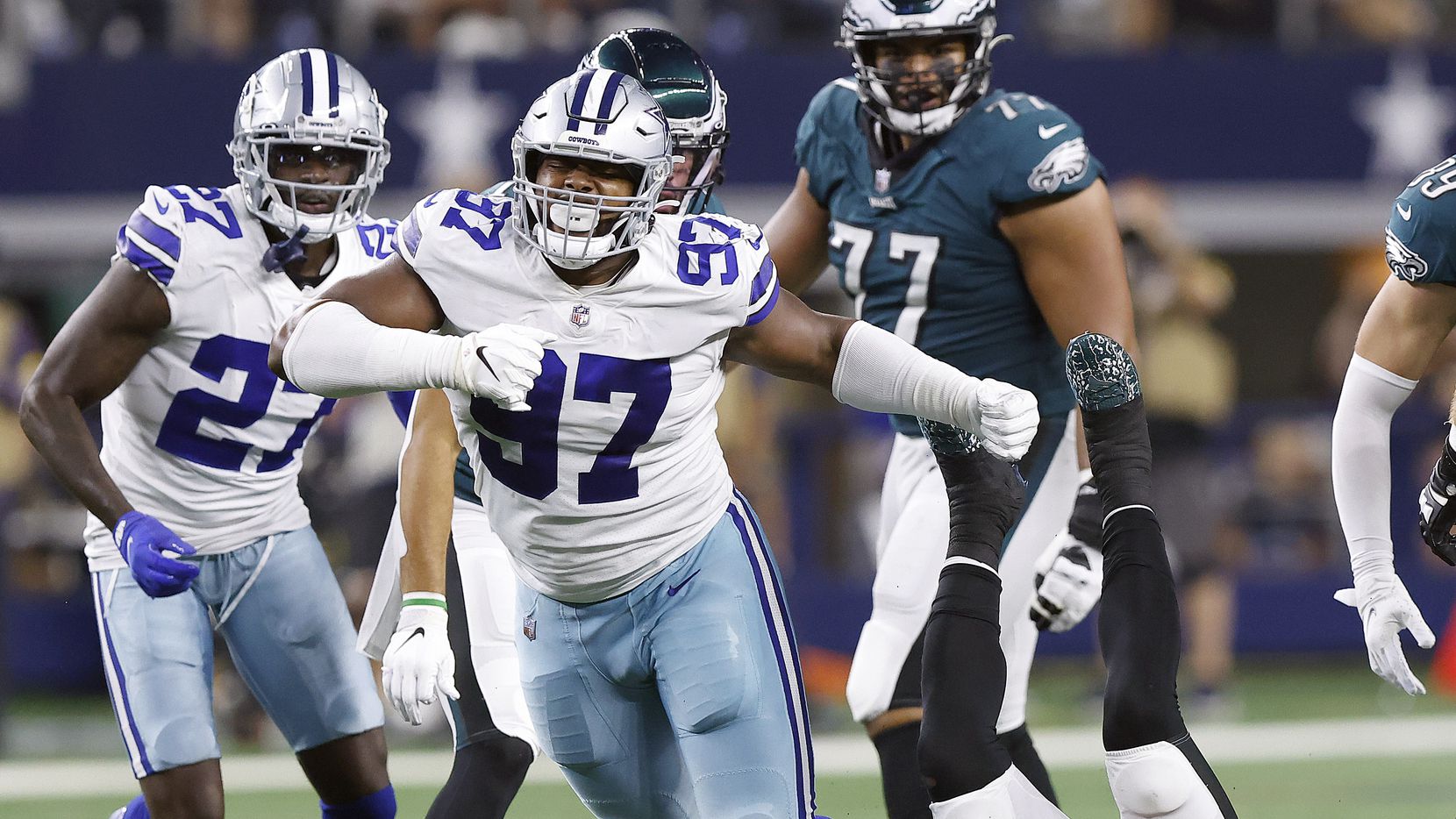 The best rookie defensive lineman is Osa Odighizuwa and boy is this one a surprise. I was big on Christian Barmore and love Levi Onwuzurike but Osa has come out of nowhere and has been a pleasant surprise. Osa has the most sacks, tackles for loss, and QB hits of all rookie defensive tackles and has finally solidified the 3-tech spot in Dallas. If he keeps this up, he could be one of the best defensive tackles in the league. 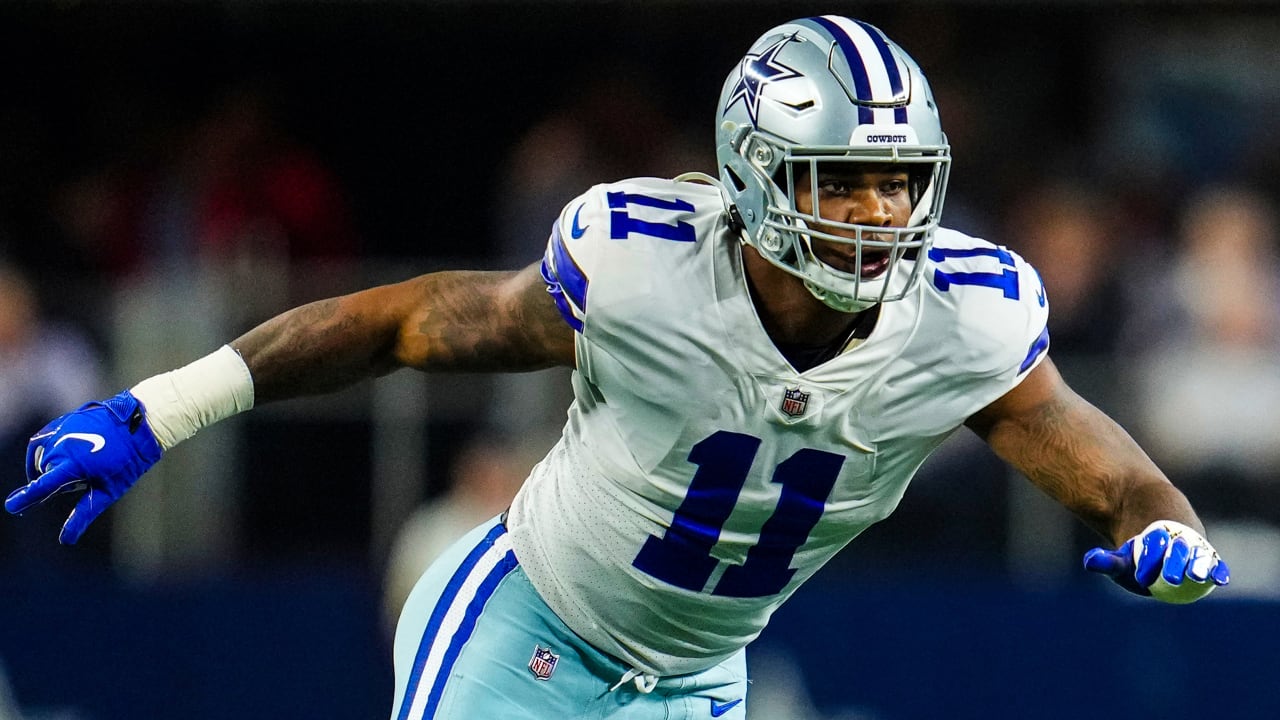 The vast majority of people got this one right. Micah Parsons has proven to be an ultra-versatile linebacker who can cover, rush the passer, hit his run gaps, and call out plays pre-snap. Parsons does everything for this Cowboys defense and can combine the skillsets of LVE and Jaylon Smith into one dominant defender. He has played defensive end out of necessity and has racked up 2.5 sacks thus far. I can’t wait to see what Parsons has in store the rest of the season. 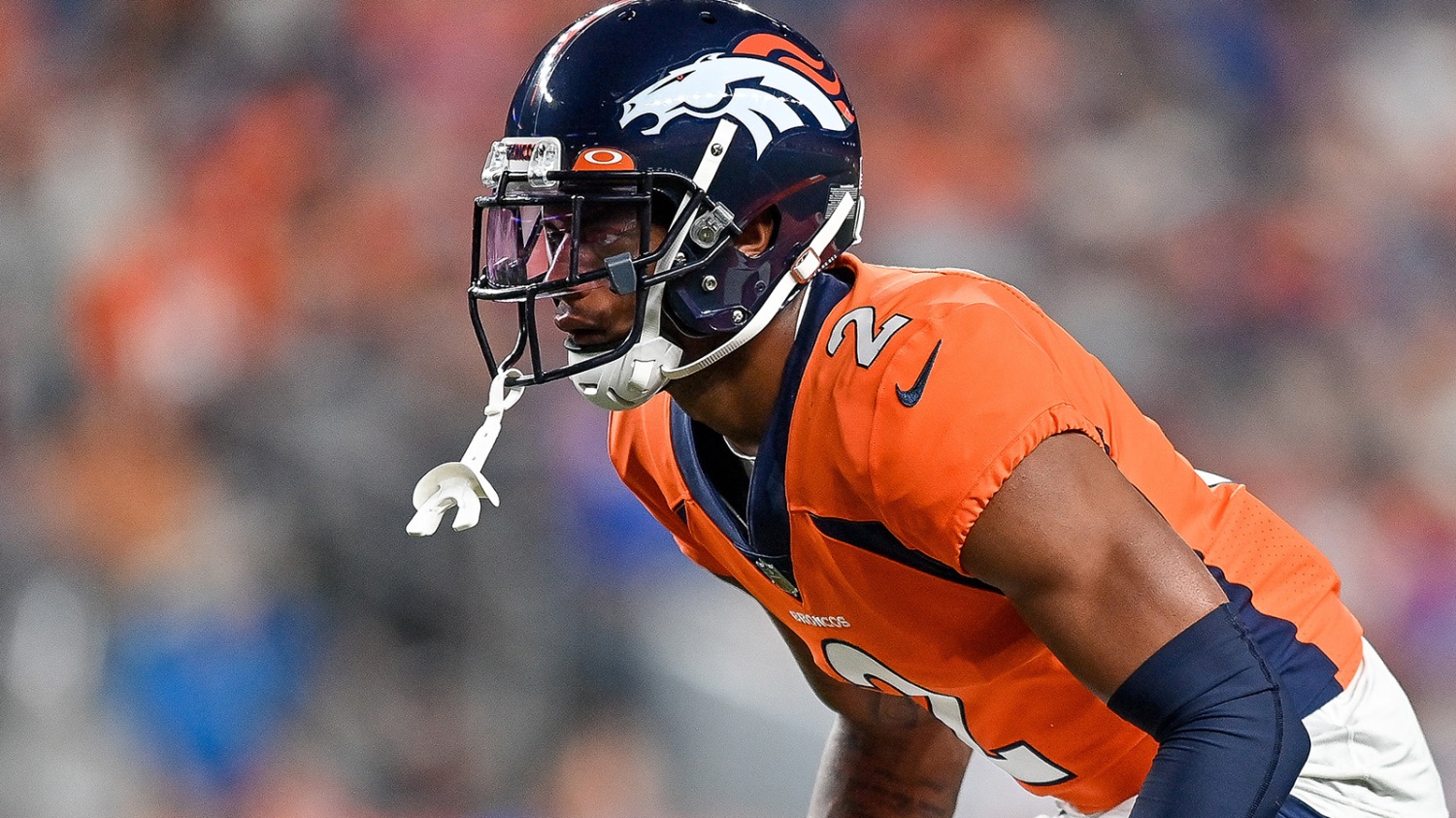 Most probably guessed Surtain would be the best so far and they’d be right. Perhaps this would be different if Jaycee Horn didn’t get injured. Surtain has been a great cover man for the Broncos and has been locking up WR2s left and right. Due to Kyle Fuller playing opposite Surtain, he is subjected to the CB2 role but could take CB1 from Fuller before the season is over. He is playing a physical brand of coverage and is settling into the NFL nicely thanks to his superb technique. 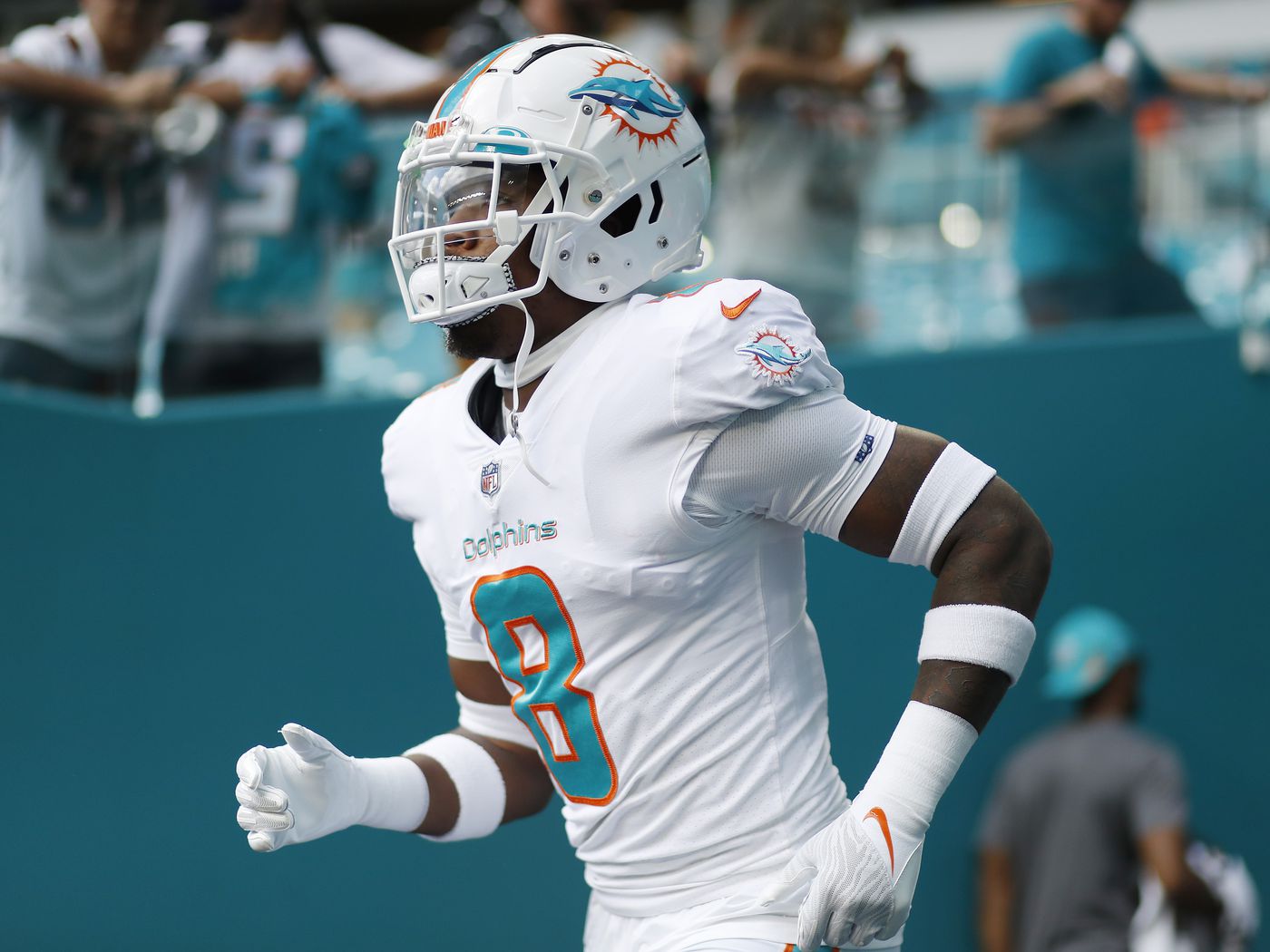 Despite being the first safety taken, few people might have expected Holland to be the best so far. No rookie safety is playing at an exceptional level but Holland is settling into his role nicely. He is showing that his cover skills have translated to the NFL while adding aggression to his game. He can play in single high or close to the line, either way, he is always making plays and is always where he is supposed to be. This points upwards towards a bright future for the rookie from Oregon.