The NBA Playoffs are always an insane time. The move to Orlando for the bubble during the ongoing pandemic really took away momentum for teams. A couple of players and teams in general who left the campus didn’t look good at all. While some teams and certain players embraced the bubble, some others failed to maintain their dominance. Below are a few of the biggest playoff flops this season. 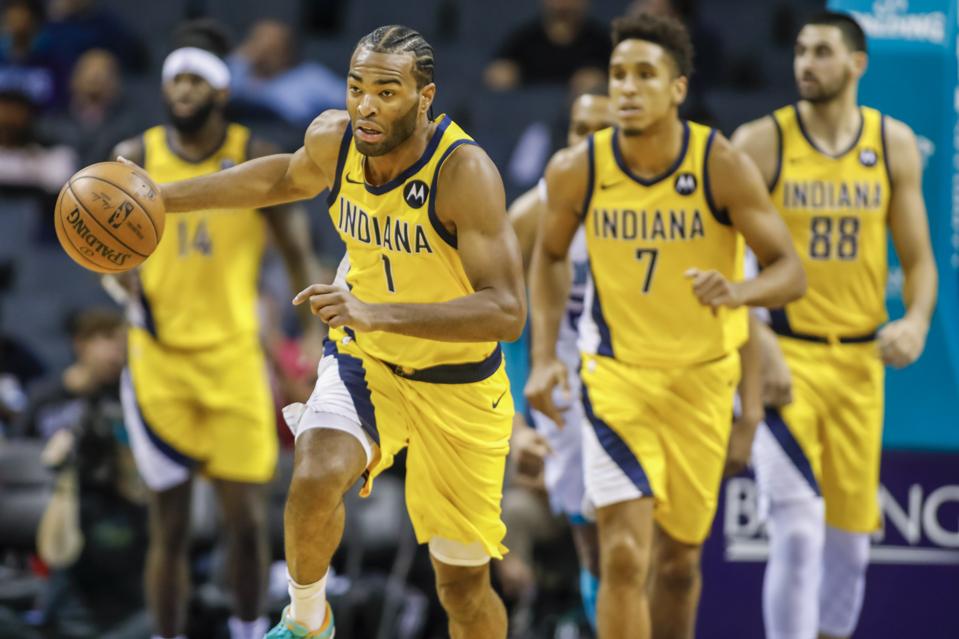 Indiana was one of the better bubble teams in the seeding games. They played with a great intensity and were led by the monster scoring clinic by TJ Warren. They went into the playoffs against the Heat as the higher seed and the better looking team. Miami made quick work by sweeping an Indy team without All-Star Domantas Sabonis, and left the Pacers stunned. Indy had chances in every game but simply looked out of focus and a lot slower than Miami. In the end, Indiana went home and their coach Nate McMillian was let go because of it.

Houston Rockets and Their Streaky Shooting vs LA

The Rockets fell apart in one of the most hyped up series this year. Coming into their clash against the Lakers had the series going the distance. Houston came in after a 7-game series win against OKC and looked prime for more. After a game one victory by Houston it all seemed to be heading that way. Unfortunately for Houston the Lakers took advantage of their size and speed and won the next four games with ease. The Rockets shot over 44% and over 37% from three all series, but it was the on and off games for both Harden and Westbrook that sealed their fate. One game Harden would lead the Rockets and the other would be Westbrook, and this only proved that Houston can’t have two ball-hogs. Time for a reboot?

The Bucks Couldn’t Handle the Heat 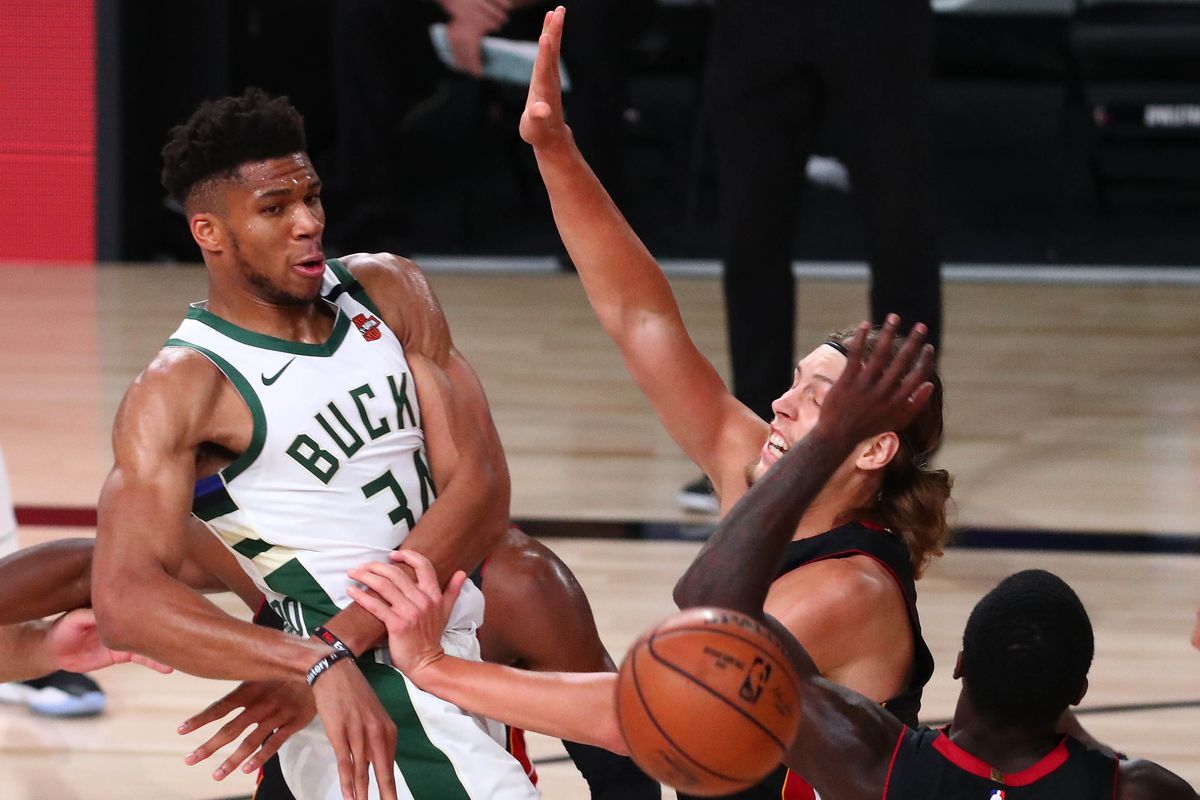 Milwaukee had an easy first series against Orlando before facing off against Miami. The Heat came in red hot after sweeping the Pacers and were ready for the 1 seed. Milwaukee played like the inferior team all series, and that even included their OT win Middleton pulled off. What the Bucks lacked was their defensive effort and their misjudgment on how serious Miami was. The Bucks had a tough time extended to outside shooters and fell to a 3-0 deficit because of it. They did not run the paint on offense and their defense (which was rated among the best) fell apart every game. The Heat played the underdog well and deserved their win. 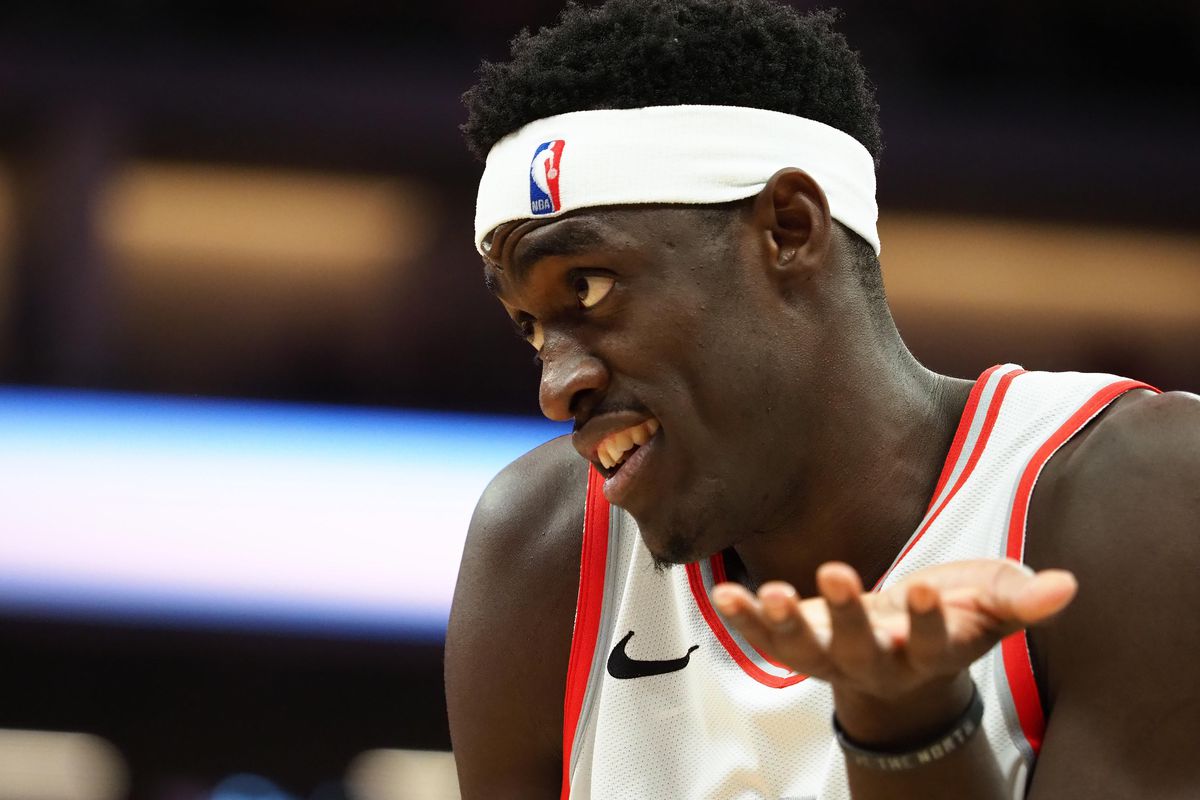 Toronto struggled in the first two games against Boston with shooting AS A TEAM, but after that it was mainly Siakam. The All-Star saw all his stats drop in the bubble and his lack of production really hurt the Raptors playoff chances. He went from scoring over 22 points with ease before the hiatus to struggling even getting 20. Jaylen Brown and the rest of the Celtics really did well stopping Spicy P but his performance really was one of the biggest let downs this postseason.

Does it get any worse than losing a series after being up 3-1? The Clippers had ALL the hype this offseason after trading their picks until 2027 for the squad they assembled. Paul George and Kawhi were the superstar newcomers on an already loaded team. LA never reached the WCF but finally had to but didn’t. After a huge 3-1 lead the Clippers managed to fall off a cliff and lose this series. Denver was resilient and overcame back-to-back 3-1 deficits but the issue here was LA. Two Sixth Man of the Year players, 2 All-Stars (one champion and former Finals MVP), and a Defensive 1st Team Player couldn’t keep their 3-1 lead. They played with no urgency after being up and lost their halftime leads in all the games after that. Some blame Doc Rivers but the players ultimately were just awful together. So much for LA their way.