After another disappointing season, the Denver Broncos knew that there were changes needed in order to compete again. The biggest question, what changes were coming in Denver?

They interviewed a total of 10 candidates for the position: Eric Bieniemy, Brian Callahan, Jonathan Gannon, Luke Getsy, Aaron Glenn, Nathaniel Hackett, Jerod Mayo, Kellen Moore, Kevin O’Connell, and Dan Quinn. Throughout this process, the Broncos were blown away by Packers Offensive Coordinator, Nathaniel Hackett. Hackett showed throughout why he was the best and most qualified candidate to become the Broncos new head coach. The Broncos would go on to hire Hackett, and he would become the 18th head coach in franchise history. 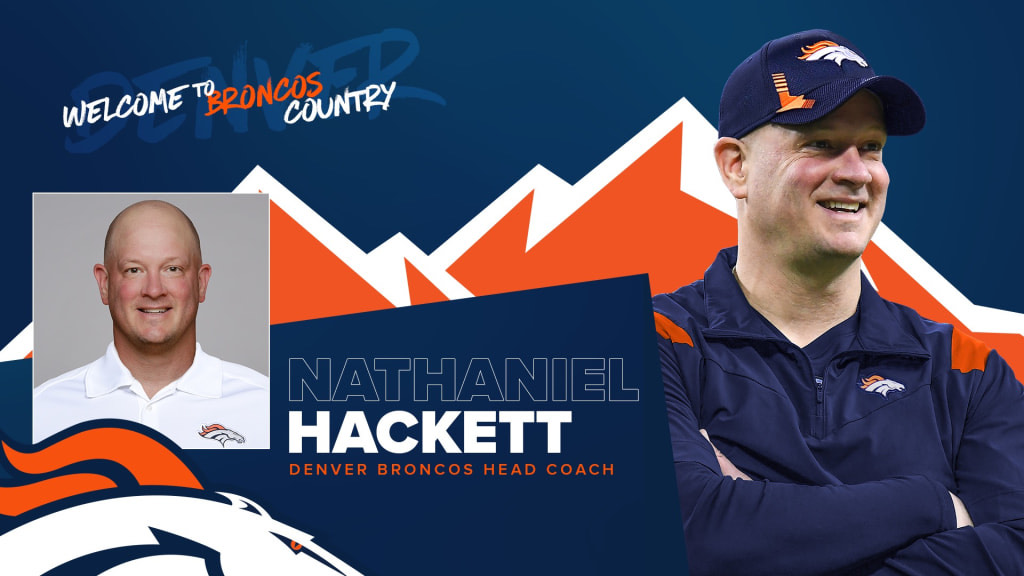 After being hired, Hackett would begin to fill the rest of his staff. Notable additions consisted of Justin Outten who became the new offensive coordinator, Ejiro Evero as the new Defensive Coordinator, and Dwayne Stukes stepped in as the new Special Teams Coordinator.

Now that Denver found their new head coach, improvements needed to be made on the offensive side of the ball. Over of the course of the 2021 season, it was not hard to notice that the Broncos struggled on offense. They needed a real playmaker at the quarterback position in order to improve offensively. It was rumored that the Broncos had reached out to the Seahawks in regard to Russell Wilson, and what it would take to acquire him. A potential Russ trade started to gain traction during the NFL combine, and days later one was finalized.

Acquiring Russell Wilson was exactly the move that the Broncos needed to make in order to compete again. This past season, Wilson played 14 games, threw for 3,113 yards, 25 touchdowns, and 6 interceptions. Wilson brings winning culture to Denver and is the piece the Broncos needed to turn the offense around. Now, the Broncos turned their focus to free agency. 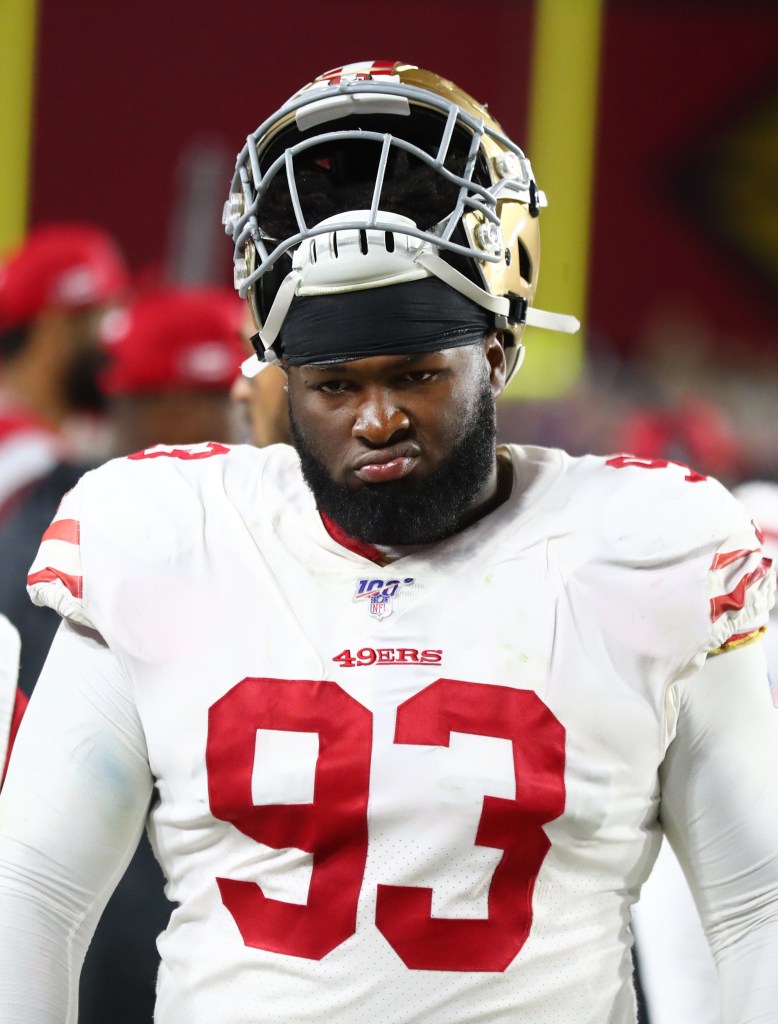 First, the Broncos would sign DT D.J. Jones to a 3-year, $30M deal with $20M fully guaranteed. Jones is a huge addition for Denver, and he adds much needed help to their defensive line. Last season with the 49ers, Jones recorded 54 total tackles, 2 sacks, and 1 forced fumble.

The Broncos second move in free agency would be signing Randy Greogory to a five-year, $70 million contract that includes $28 million guaranteed. Gregory was reported to sign with Dallas, but the deal fell apart. During the regular season, Gregory had 14 total tackles, 6 sacks, and 2 forced fumbles.

Another notable signing by Denver was signing Alex Singleton. Singleton signed with the Broncos on a one-year, $1.1 million contract. He was the leading tackler in the past two seasons for the Philadelphia Eagles. This season, Singleton had a total of 133 tackles, 1 interception, and 1 forced fumble.

Most of the moves on this list were for depth purposes. K’Waun Williams will take over Bryce Callahan’s spot. Billy Turner will compete for the position of right tackle, joining numerous others. Josh Johnson will be Russell Wilson’s backup QB. Lastly, Eric Tomlinson will join Albert Okwuegbunam and Greg Dulcich in the tight end room. Tomlinson will be the Broncos primary blocking tight end.

Overall the Broncos completed revitalized their coaching staff, made a big stride in the quarterback, and key depth signings. The Broncos needed an offseason full of changes and achieved just that.