With the NBA trade deadline only a month away, there will be a lot of player movement. Mid to late January is when moves are made via trade or the buyout market. Here are six teams that will be on opposite spectrums of the trade deadline: 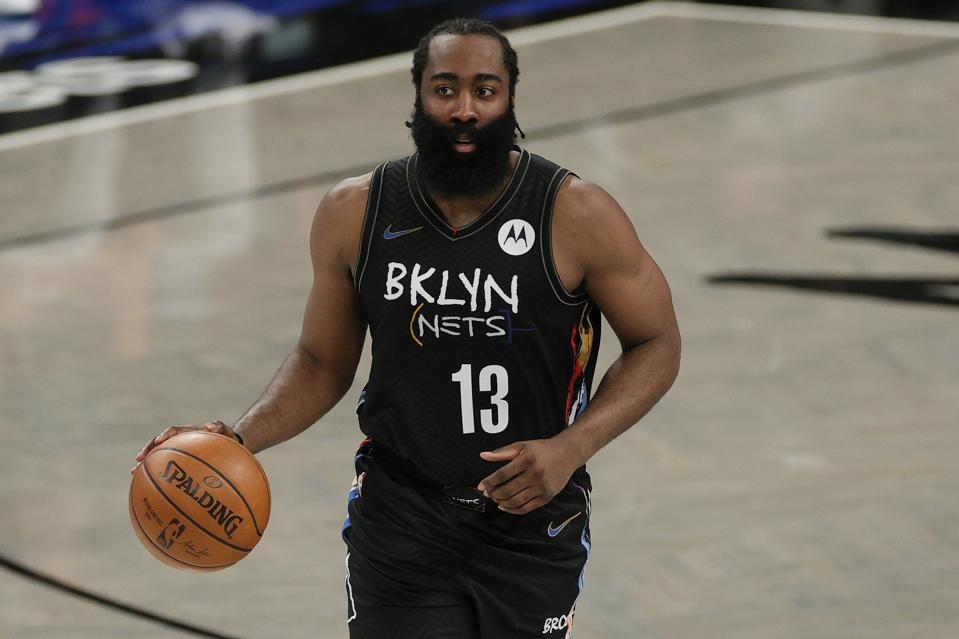 With their lack of an inside presence, I fully expect them to be in on any center that could give them rebounding and rim protection. After Nic Claxton, their only player over 6’10” is Kevin Durant and LaMarcus Aldridge. If Claxton were to miss time, they’d be very limited on the defensive end. Don’t expect a huge splash move for a big, but a move will be made nonetheless.

Kevin Durant has 19 points at halftime against Milwaukee. The rest of the Nets starting lineup has 17.

Durant entered Friday having outscored the rest of his team's starters in 4 games this season, second only to Stephen Curry (5 games) for most in the NBA. pic.twitter.com/3toNfLlgwV

Like Brooklyn, Charlotte lacks an inside presence. To give an idea of how bad their starting center position is, LaMelo Ball is their leading rebounder at just over 7 a game. As a young team on the rise, adding a good center on the inside could give them a good pick and roll option on the inside almost like Clint Capela did for Atlanta back in 2019.

Boston needs to retool their roster. The Jaylen Brown, Jayson Tatum, and Marcus Smart trio clearly do not mesh well. There any many people around the league that say Boston is better off trading Tatum or Brown, and building around the other. They need to trade Marcus Smart and get an actual point guard in their rotation. Marcus Smart is not a point guard, he is a two-guard. His defense is overrated and his three-point shot is suspect. He is a free agent after this season, and Boston should not bring him back. Smart cannot be traded until January 25th, so they have time to get a deal verbally placed until then.

Marcus Smart on Tatum and Brown: "They don’t want to pass the ball."

Jaylen Brown on Al Horford’s comments: "Searching and looking in the mirror? Nah." 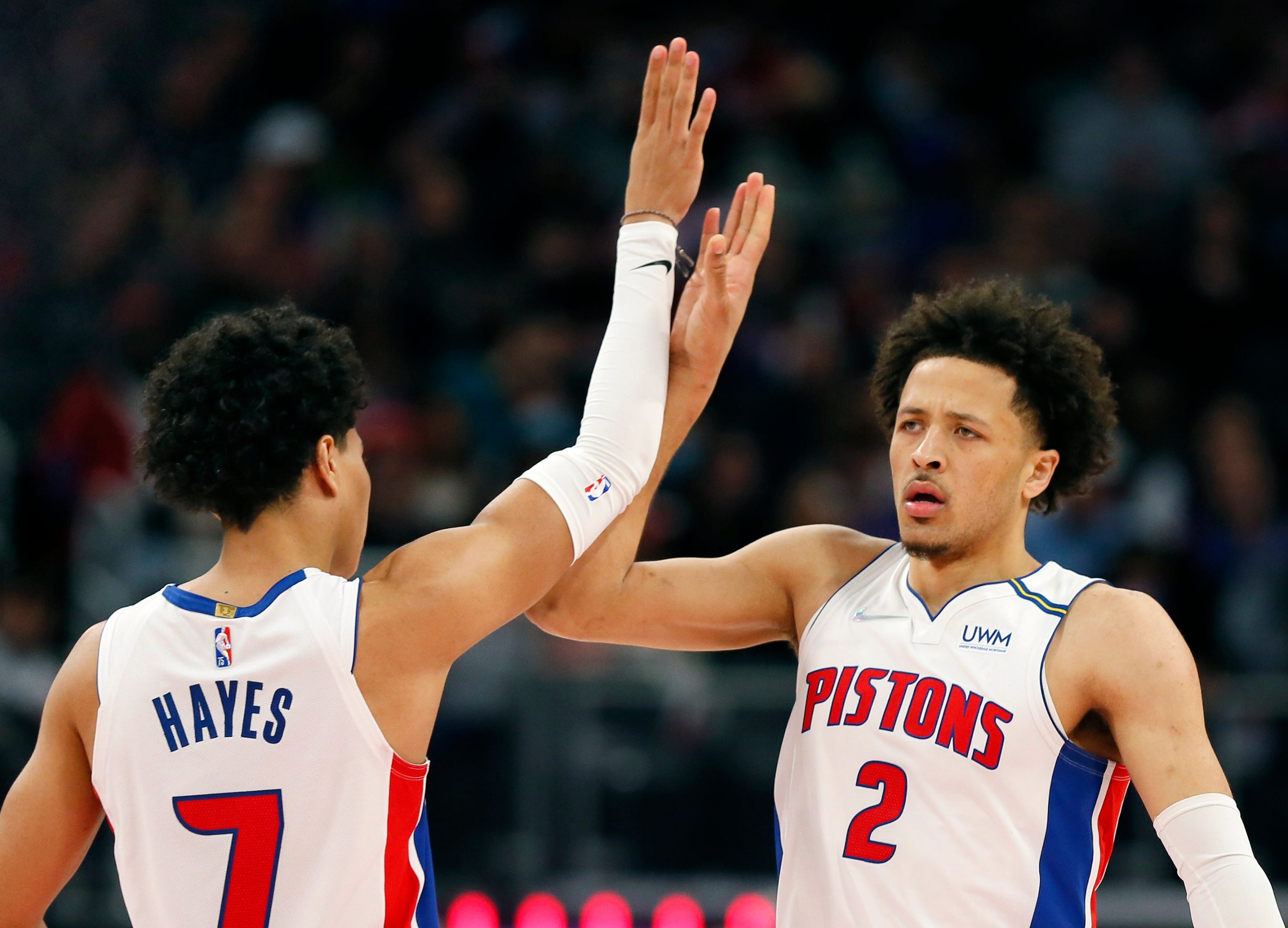 They are at the bottom of the Eastern Conference, and they’re expected to be there for the next few years. While they try to develop their young draft picks like Cade Cunningham, they will try to move off some of the assets to build for the future. Jerami Grant comes to mind. He’s turning 28 in March and is under contract through 2023. He has averaged 20 points for the last two seasons as the main scoring option in Detroit. He would provide a solid third option on a team looking to build towards contention for 2022 and 2023.

With their current seeding in the East, Indiana needs to sell. They have been talking about rebuilding their team. Myles Turner is the guy that needs to be traded by the deadline. He’s been linked to trade talks for the last two seasons, now is the best time to make that move. Turner is one of the best rim protectors in the game and a rim runner that teams can utilize. Caris LeVert could be another sneaky trade candidate for Indy, but I wouldn’t bet on it.

MYLES IS THE BEST SHOT BLOCKER IN THE LEAGUE. AND IT'S NOT EVEN CLOSE. @Original_Turner | #NBAAllStar pic.twitter.com/vPb2uqXdn2

The Damian Lillard/CJ McCollum lead Blazers are coming to an end. After making the Conference Finals in 2019, the Blazers have been trending downward. They currently sit as the 12th seed in the West and do not expect to be competing for a non-play-in playoff spot in 2022. Robert Covington and Jusuf Nurkic are two names to look at for Portland to potentially move off. They’re both free agents after this season, and both players are not expected to be brought back in 2023.