Daniel Jones had a promising rookie season throwing for 3,027 yards, 24 touchdowns while also rushing for 279 yards and two touchdowns. However, he had his fair sure of turnovers with 12 interceptions and 18 fumbles. Daniel Jones finished the season as the QB23 but only played 12 games, and with his turnovers, lost 60 points as well. If he cuts his turnovers in half, that would put him in the top 15 in quarterbacks and he would have 4 games in hand.

Daniel Jones was under pressure a lot due to the Giants’ offensive line, which is why he fumbled so much, but the Giants changed that in the offseason. They drafted Andrew Thomas, which is a massive upgrade to the offensive line so I definitely see Jones fumbles decreasing this season. He also has a plethora of weapons in Evan Engram, Saquon Barkley, Sterling Shepard, Golden Tate, and Darius Slayton.

The Giants ranked 8th in passing attempts last season and I see that number being the same again this season as the Giants defense, still has a lot of unanswered questions. Jones is also one of the few quarterbacks that poses a threat with his legs. He can get you 3-5 points a game just on the ground alone, which not many quarterbacks offer. This raises his ceiling and value, especially in leagues in which a passing touchdown is 4 points. I will be owning a lot of shares of Daniel Jones who for me, is a lock for top 10. 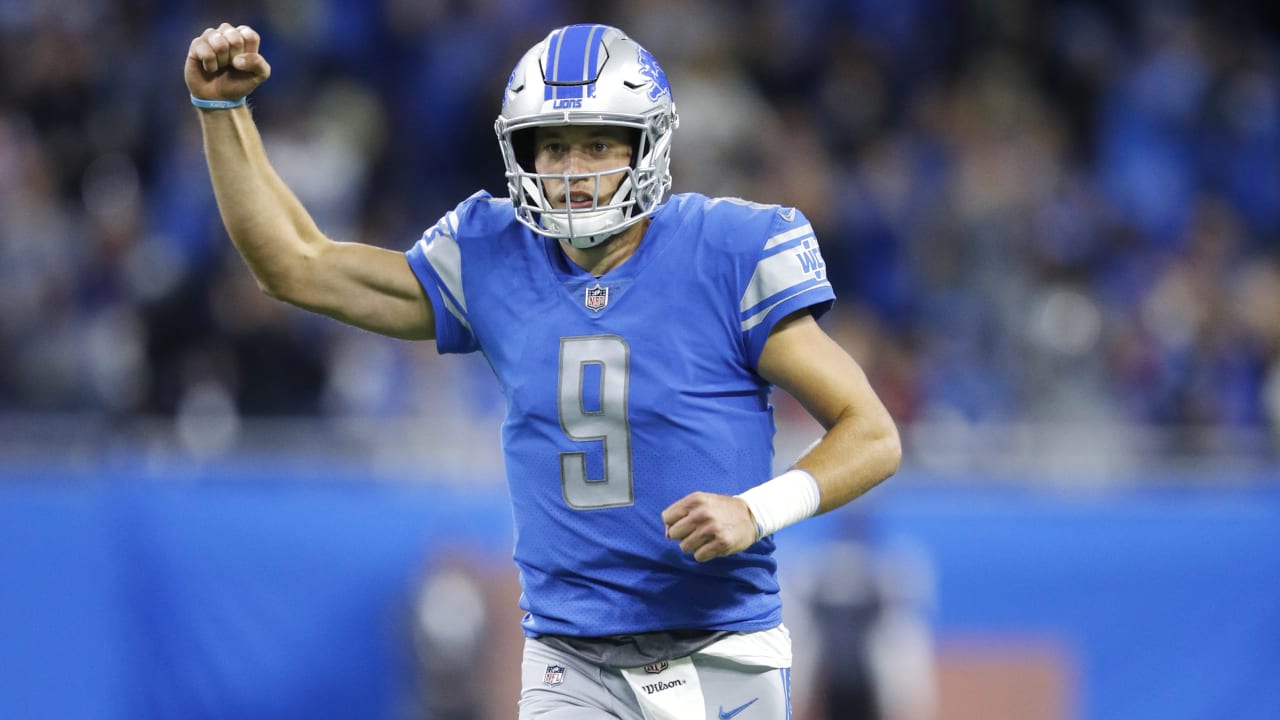 Stafford has been a sure-fire top 10-15 quarterbacks for the last 8 years, but last year was an anomaly. He missed the last 8 games of the season due to back injury, but before that, he was on pace for 5000 yards and 38 touchdowns with 10 interceptions. If he had continued those last 8 games at the pace he was playing it, he would’ve been the quarterback two with 342 points.

Much like Daniel Jones, Stafford also presents a threat on the ground which raises his ceiling and value. Also, the Lions have never had a consistent and viable running game as we have seen every year, so Stafford’s throwing attempts are out of the roof.  He has weapons galore in Golladay, Marvin Jones, Hockenson, and Swift, who should help in the play-action game.

The Lions defense allowed over 400 yards per game last season and although they made drastic improvements, they are still very young and inexperienced. The Lions should be playing from behind a lot this season which will only add to Staffords throwing volume. I expect a 4500 yard, 32 touchdown year from Stafford and he should compete for a top 5-7 fantasy spot. 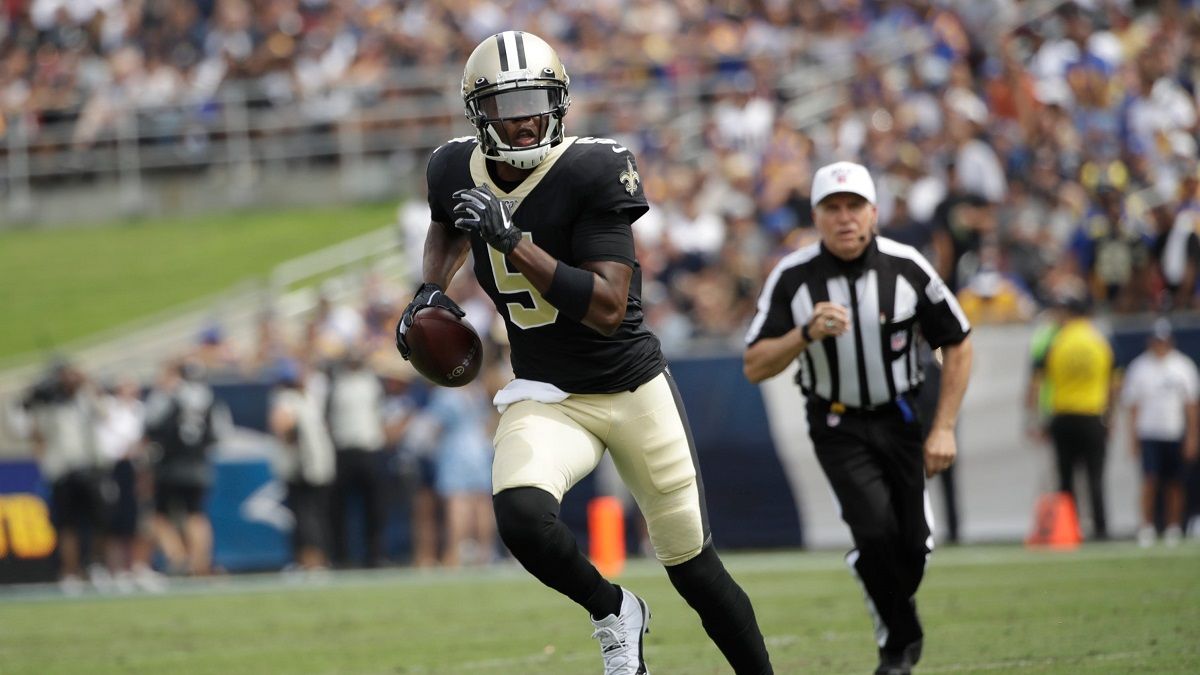 A lot of people accredited Bridgewaters’ success to New Orleans’ system, but Bridgewater can play. Insert him now into an offense that will be ran by the coach who produced arguably the greatest college offensive team ever. The Panthers defense saw big losses in the secondary, but huge upgrades to the defensive line, so their defense is a big question mark for the 2020 season.

Teddy Bridgewater’s offensive weapons are nuts: DJ Moore, McCaffery, Curtis Samuel, and Robby Anderson. He is also familiar with Joe Brady’s system so the concerns about his arm strength don’t faze me. Teams have to respect McCaffrey’s running ability so they may stack the box, opening up the field even more for Bridgewater.

In all, he is going undrafted most leagues, so what’s the risk in having him stashed on your bench. He could have a monster season and if your starting quarterback flops, you have a solid starter waiting on your bench.