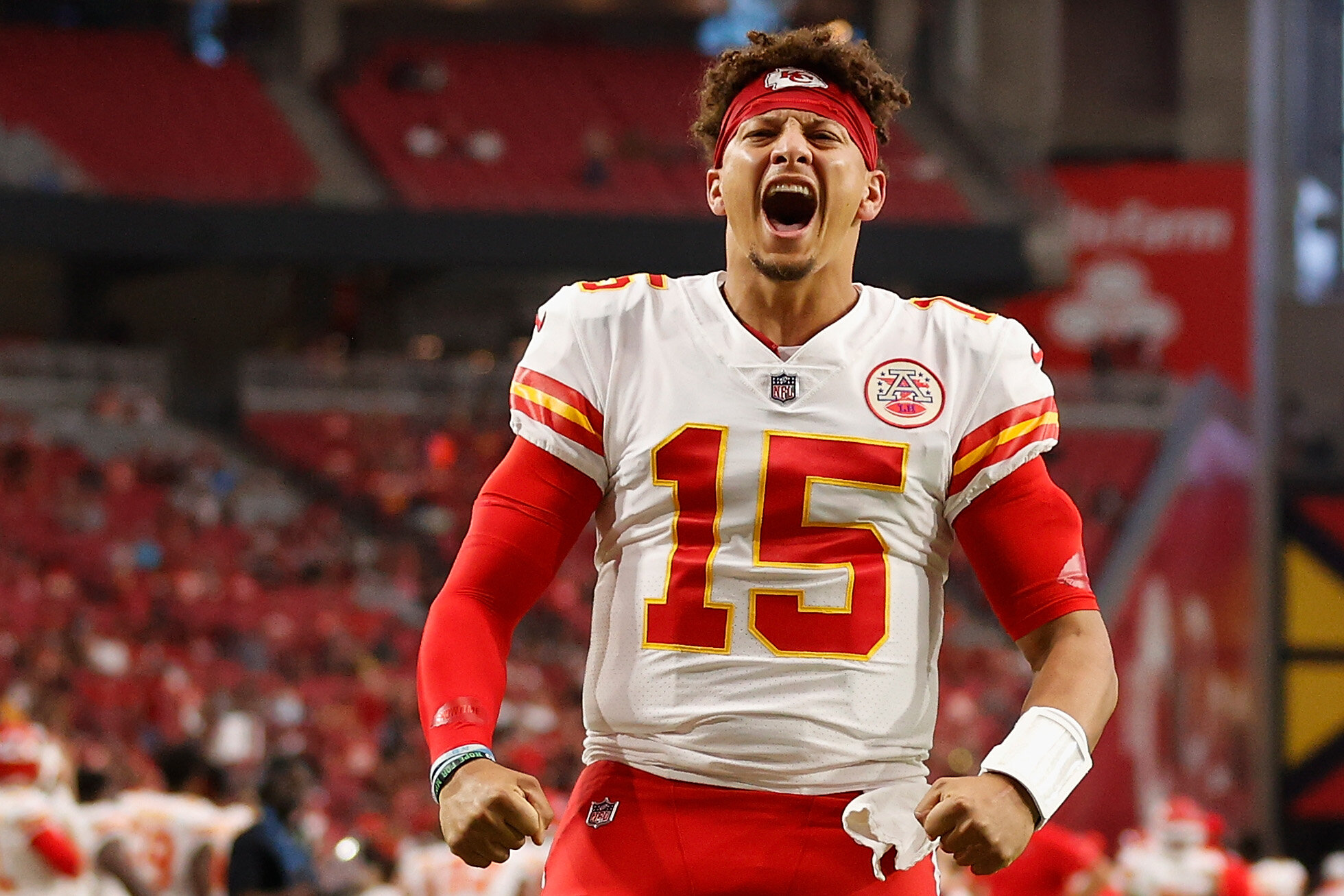 Week 10 of the fantasy football season saw the return of “superman” Cam Newton and the return of the Kansas City Chiefs we used to know. Although some familiar faces were missing due to Covid-19, this week was still fantastic. Let’s look at who were the biggest fantasy football winners and losers of the week.

Mahomes returned to his old form with a 35+ fantasy point performance on Sunday Night Football. After three straight performances under 20 fantasy points, Mahomes exploded for 406 yards and five touchdowns. While the big performance is great, Mahomes will need a keep producing at a top-level if fantasy owners can start to trust him again. 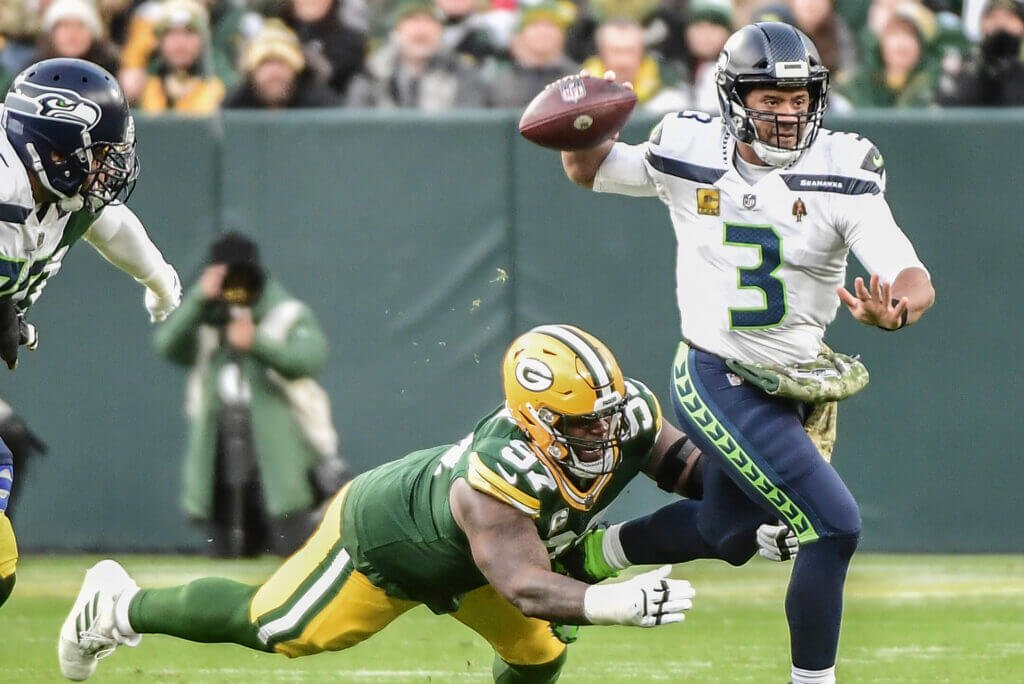 Wilson returned from a one-month absence but failed to get anything going against the Packers. Wilson missed a month due to a finger injury, and he was clearly limited by it on Sunday. Against a Green Bay secondary that wasn’t at full strength, Wilson was only able to complete 50% of his passes while throwing two picks and no touchdowns. I wouldn’t worry much about Russ yet though. Once Wilson gets healthier, his numbers should increase significantly.

CeeDee Lamb has solidified himself as the WR1 in Dallas. Against Atlanta, Lamb had over 100 total yards and two scores. Lamb leads the Cowboys in receiving yards as well as touchdowns and is Dak’s favorite target. Michael Gallup returned from injury this week, but that didn’t seem to affect Lamb’s production. Gallup might take a few targets away from Lamb, but I wouldn’t worry too much right now. Keep starting Lamb in a potent Cowboys offense. 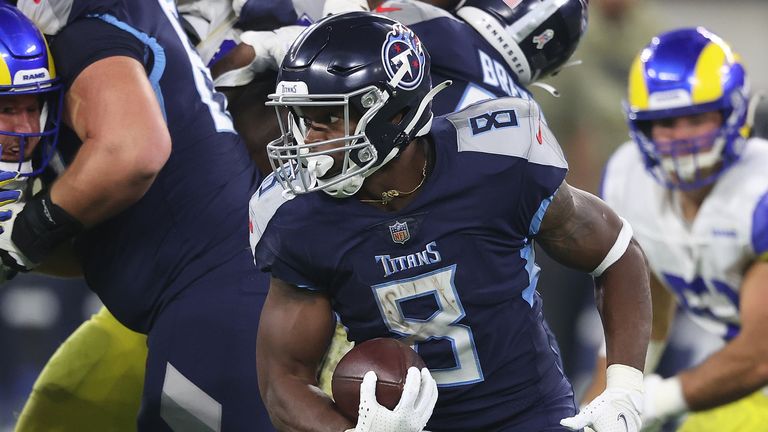 Since Derrick Henry went out with an injury two weeks ago, the Titans running game has taken a major hit. The trio of Adrian Peterson, D’onta Foreman and Jeremy McNichols has failed to get much going in Henry’s absence. They have only mustered 74 and 58 rushing yards over the last two games respectively. The Titans schedule does get easier down the stretch but until one of the three steps out as the lead guy I would leave all three on my bench. 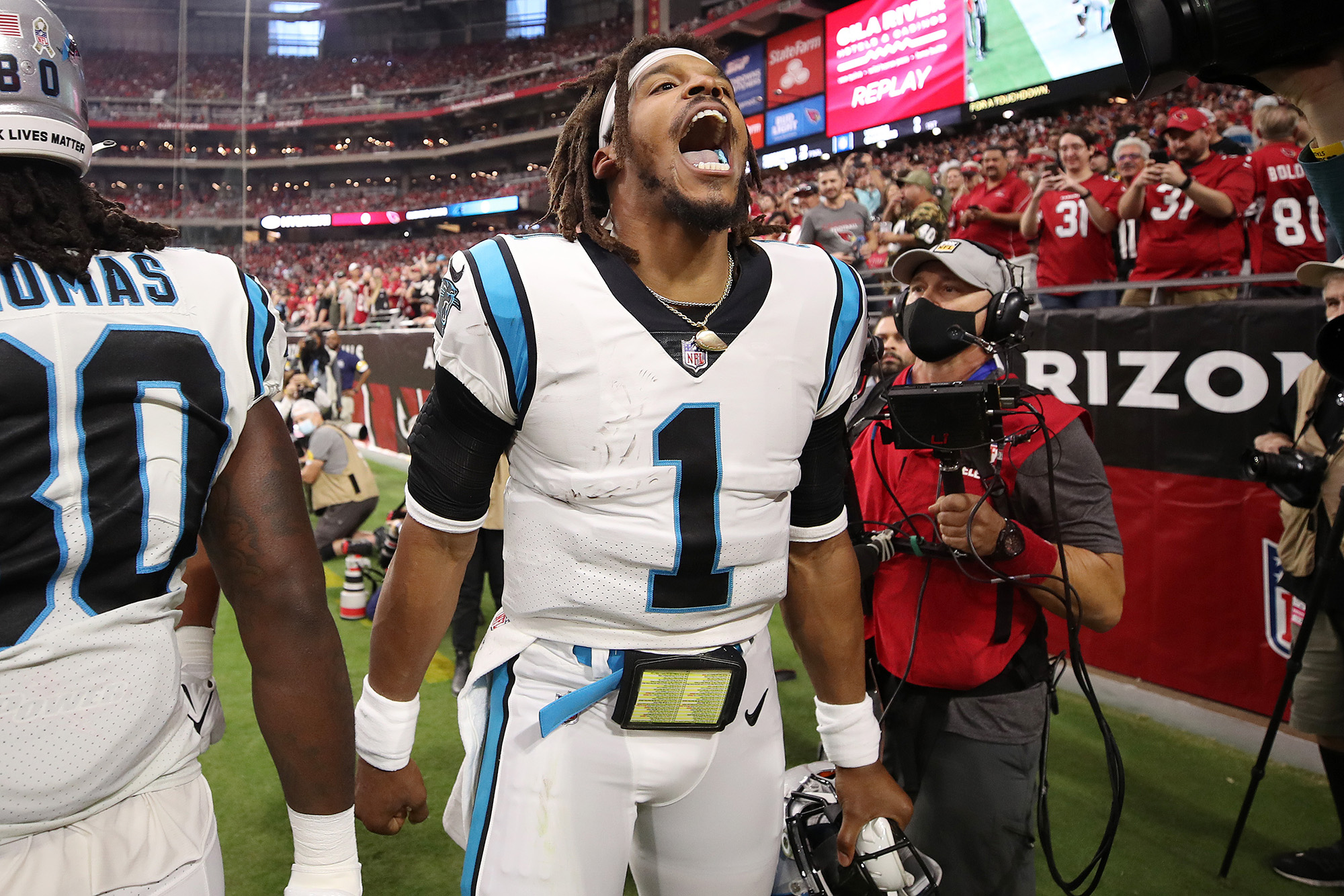 “I’m Backkkkkkkk.” Those are the words Newton yelled after scoring his first of two touchdowns on Sunday. Newton’s return to football was quite the scene. Newton was limited to nine snaps but still ran for and threw for a touchdown. He also outscored Panthers’ starter PJ Walker. Matt Rhule said that Cam Newton will take snaps with the first team during practice this week which hints at him being the starter against Washington. I probably wouldn’t start Newton just yet, but his play should be something to keep an eye on.

Jacobs and the Raiders were bottled up against the Chiefs Sunday night. Jacobs only had seven carries and was ineffective with those touches. Jacobs has been very touchdown-dependent this year. He hasn’t had more than 76 rushing yards this year and has relied on the endzone to have good fantasy performances. Until he shows he can consistently rack up yards, Jacobs is a risky start.