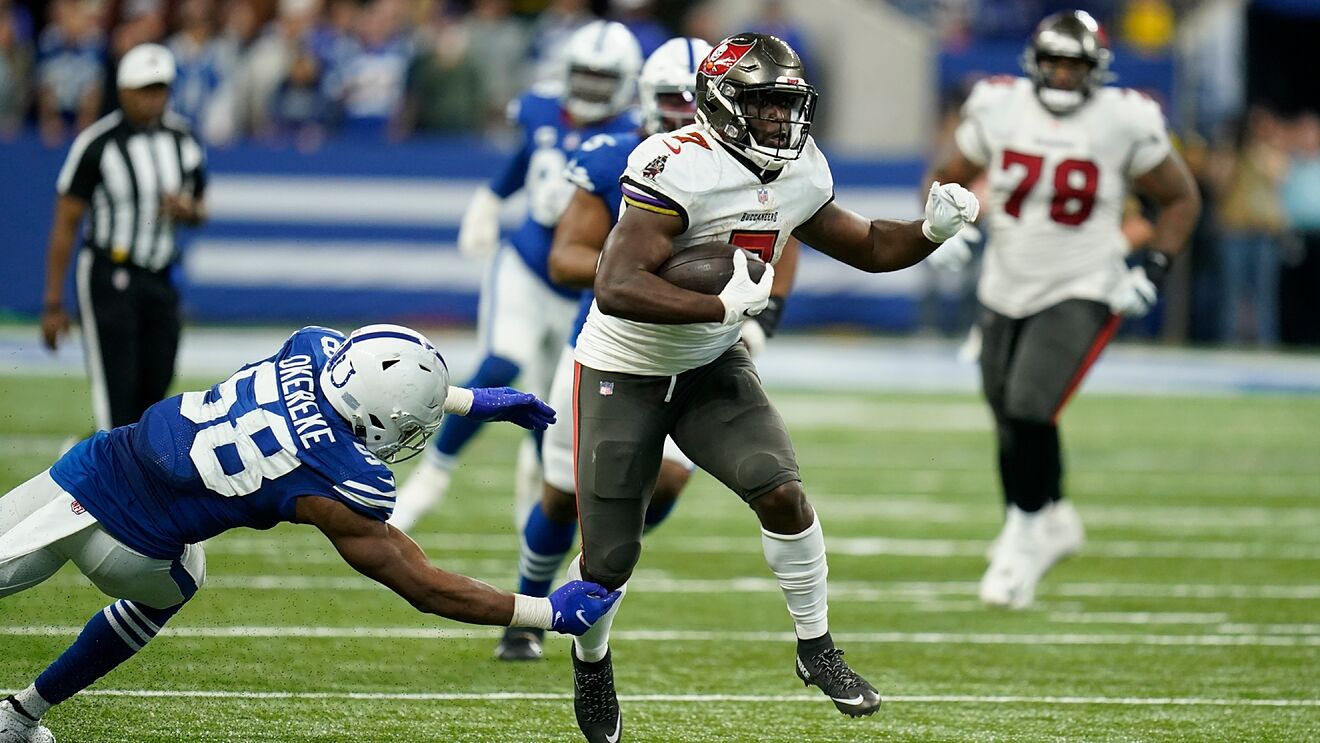 Big performances by running backs continue to dominant the fantasy football landscape. While running backs highlight the winner’s list, some struggling quarterbacks sit on the other end of the spectrum. With fantasy football playoffs just around the corner, here are the biggest winners and losers of the week.

Leonard FOURnette. Rob Gronkowski gave Fournette this new nickname after his four-touchdown performance against the Colts. Fournette had his way with the Colts Sunday afternoon, totally 131 yards and four scores. Fournette’s 44.1 fantasy points were the highest of the day. He plays a big role in both the rush and pass game which gives him high fantast value. Fournette is a low-RB1 the rest of the way.

I take back everything I said about Cam Newton. He’s just not very good. He completed only 5 of 21 passes for 92 yards and two interceptions, one of the worst stat lines we’ve seen in a while. His rushing touchdown in the first quarter salvaged his fantasy day. Newton was benched in the second half and I don’t imagine he will see much playing time the rest of the season. Newton isn’t worth a roster spot. 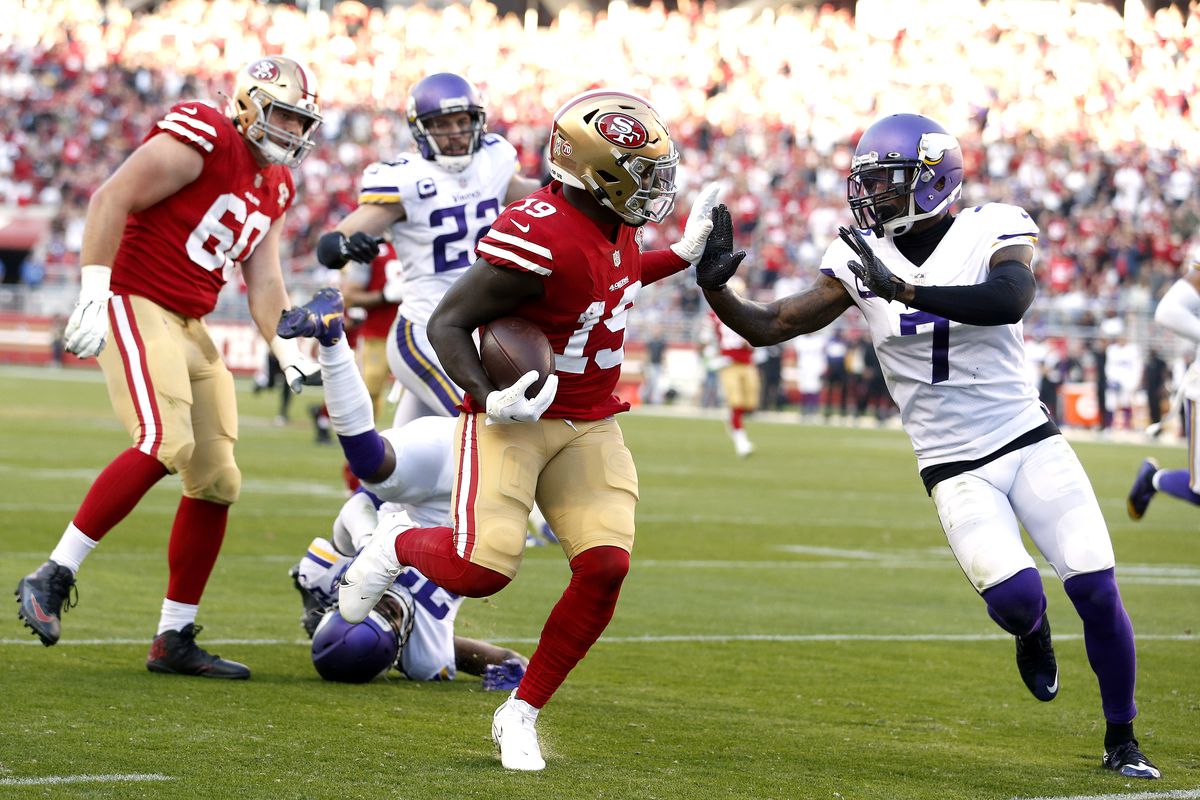 Samuel may be listed as a wide receiver, but he has been utilized more as a running back recently. He had only one catch for 12 yards on Sunday but had six carries which netted 66 yards and two scores. The 49ers star doesn’t get a lot of touches on the ground but his breakaway speed makes him a threat to score on any play. Samuel did suffer an injury on Sunday and will miss some time. When he returns expect more big performances from the speedster.

Sanders has failed to produce all season. He has yet to reach the end zone this season and is no longer a threat in the passing game as in years past. Sanders may be listed at the top of the depth chart, but running back Boston Scott out carried Sanders on Sunday. Kenneth Gainwell is also getting touches. The Eagles seem to be moving towards a running back by committee approach which is something fantasy football owners don’t want to hear. Sanders is a risky start the rest of the season. 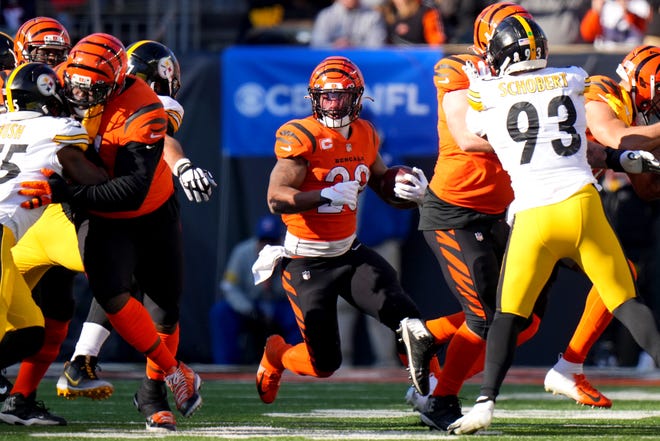 Any doubts about Mixon coming into this season should be put to rest. Mixon had a season-high 165 rush yards and scored two touchdowns. This is his third straight week with two scores. He is having the best season of his career. Mixon already has a career-high in touchdowns and is on pace to have a career-high in total yards. A matchup with a Chargers team with a poor rush defense is next. 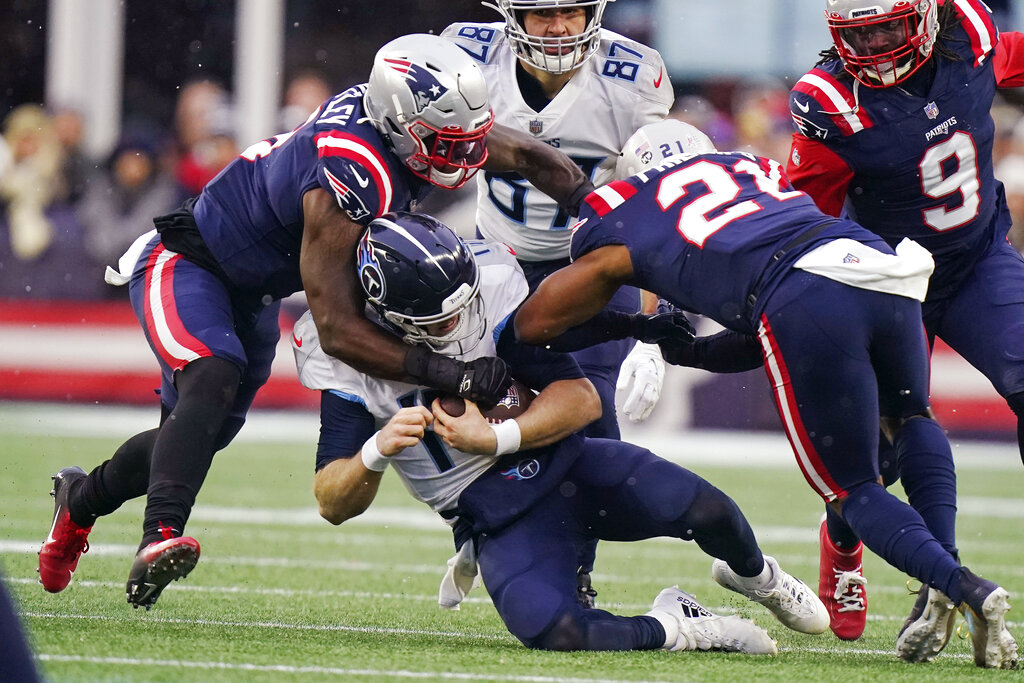 The Titans’ lack of offensive weapons is really hurting Tannehill’s production. With Derrick Henry, AJ Brown and Julio Jones all on IR, Tannehill doesn’t have any of his top weapons to throw to. Tannehill is also struggling to take care of the ball. He has had five interceptions over the past two games. Until Tannehill gets some of his top guys back, he isn’t worth a start.