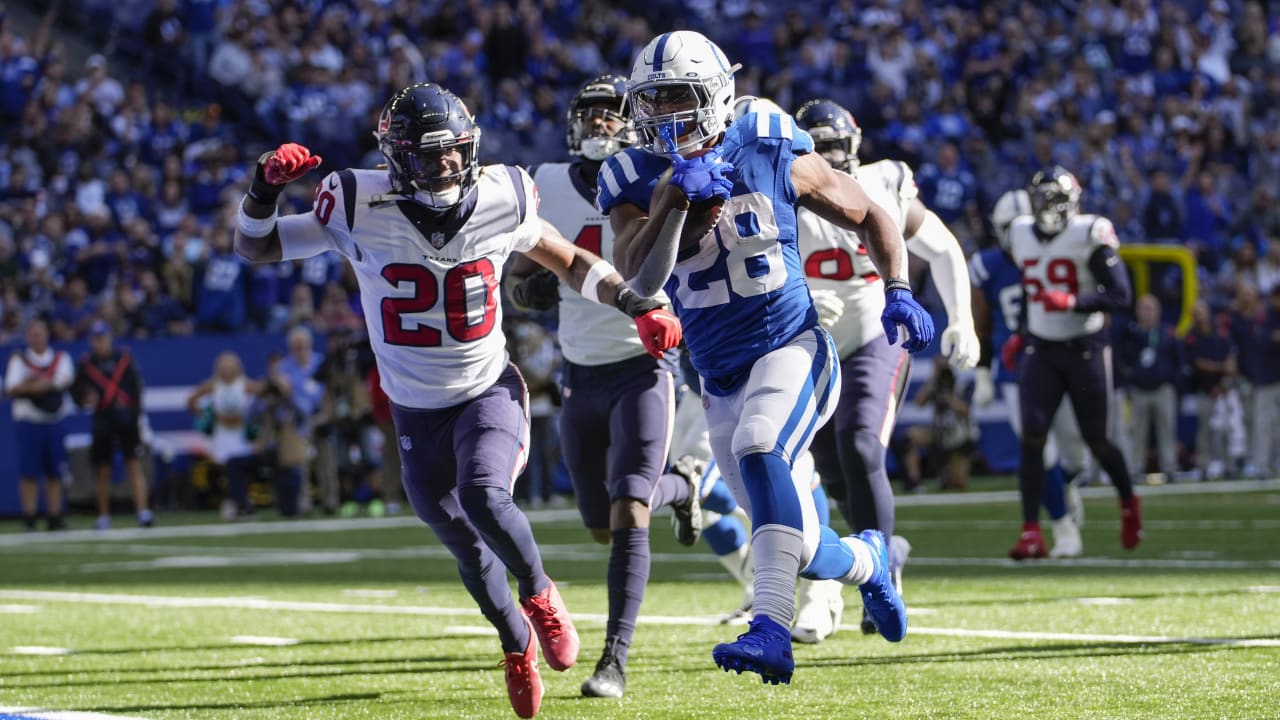 Big performances by some running backs highlighted a crazy Week 6. Some players we have known to trust let us down while others surprised us in a good way. Let’s look at the biggest winners and losers of the week.

Back-to-back weeks of over 150 total yards and 2 touchdowns lands Taylor on the winner’s list. Taylor dominated the Texans on the ground while averaging over 10 yards per carry. Taylor runs behind a solid offensive line and receives the majority of backfield touches. With an easy schedule ahead, Taylor’s production should be top-notch. 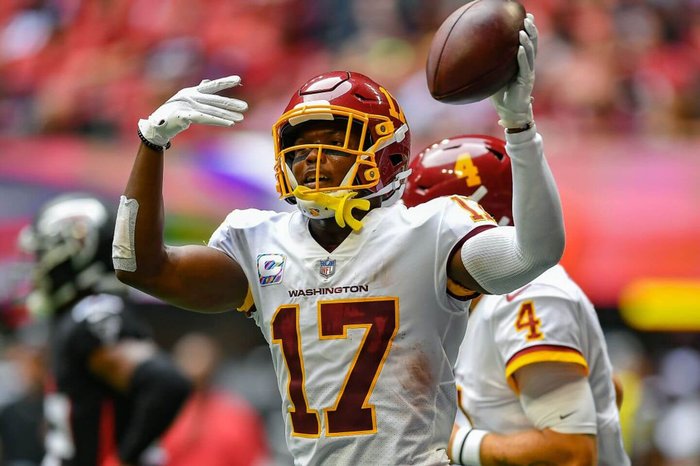 I think everyone expected big performances from Gibson and McLaurin against a bad Chiefs defense. That wasn’t the case. Gibson managed 44 total yards while McLaurin didn’t break 30. I wouldn’t fret too much as Gibson and McLaurin are the centerpieces of the Washington offense, but owners definitely would have liked more out of them on Sunday. 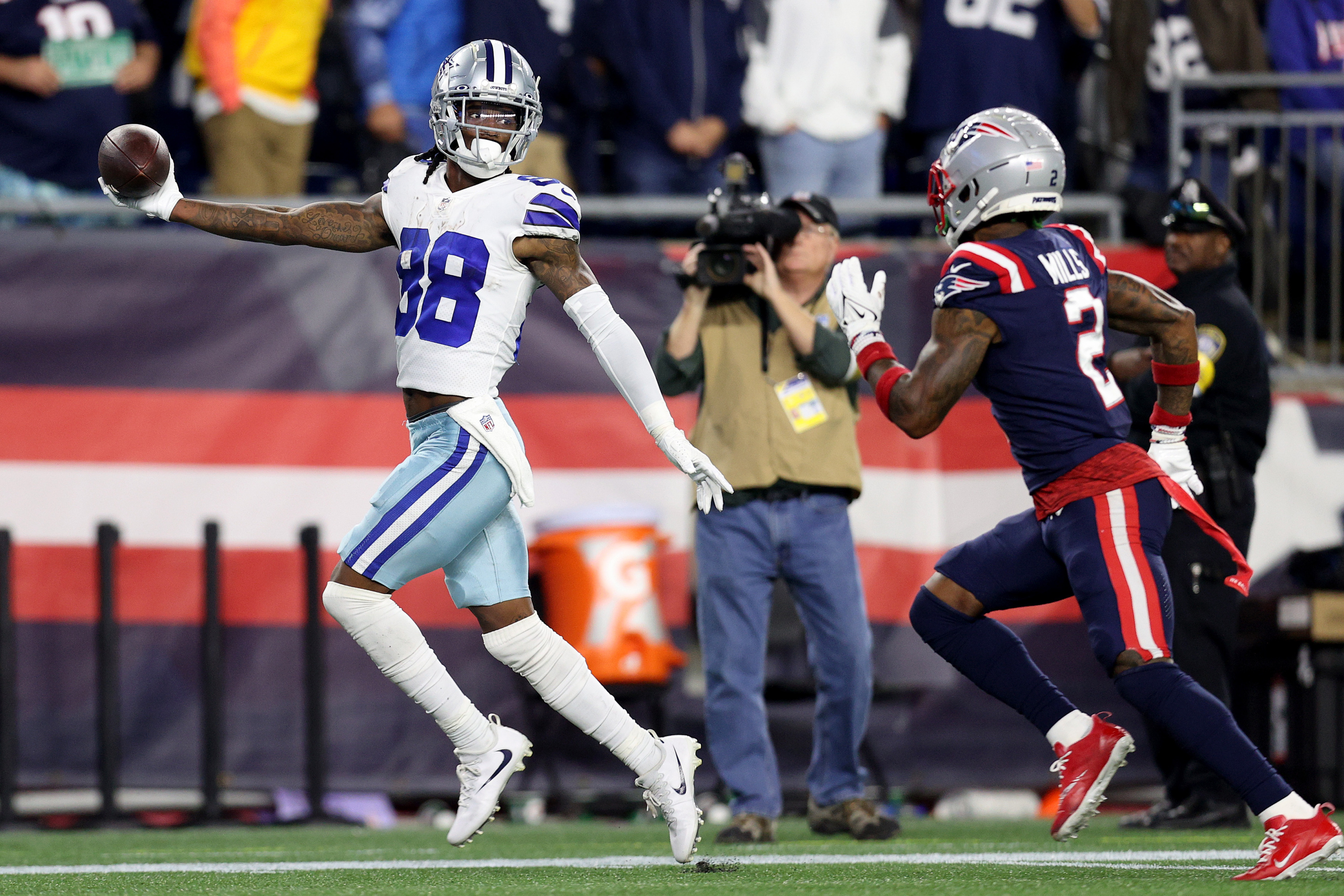 Overtime is the best friend of fantasy owners. Lamb scored a walkoff touchdown in OT, his second of the day, against the Patriots. Lamb has emerged as the clear number one guy in Dallas. Dak likes to spread the ball around, but Lamb was the only player with double digit targets. In an offense that likes to throw the ball around, Lamb’s big numbers should continue.

It’s not usually fair to include a player that got injured on the loser’s list, but I’m going to make an exception for Hunt because he still played the majority of the game. With Nick Chubb sidelined, Hunt took over the lead roll but disappointed. This was partially due to game script, but Hunt wasn’t effective as a runner nor pass catcher. With Hunt headed for injury reserve, fantasy owners will need to look other places to find production. 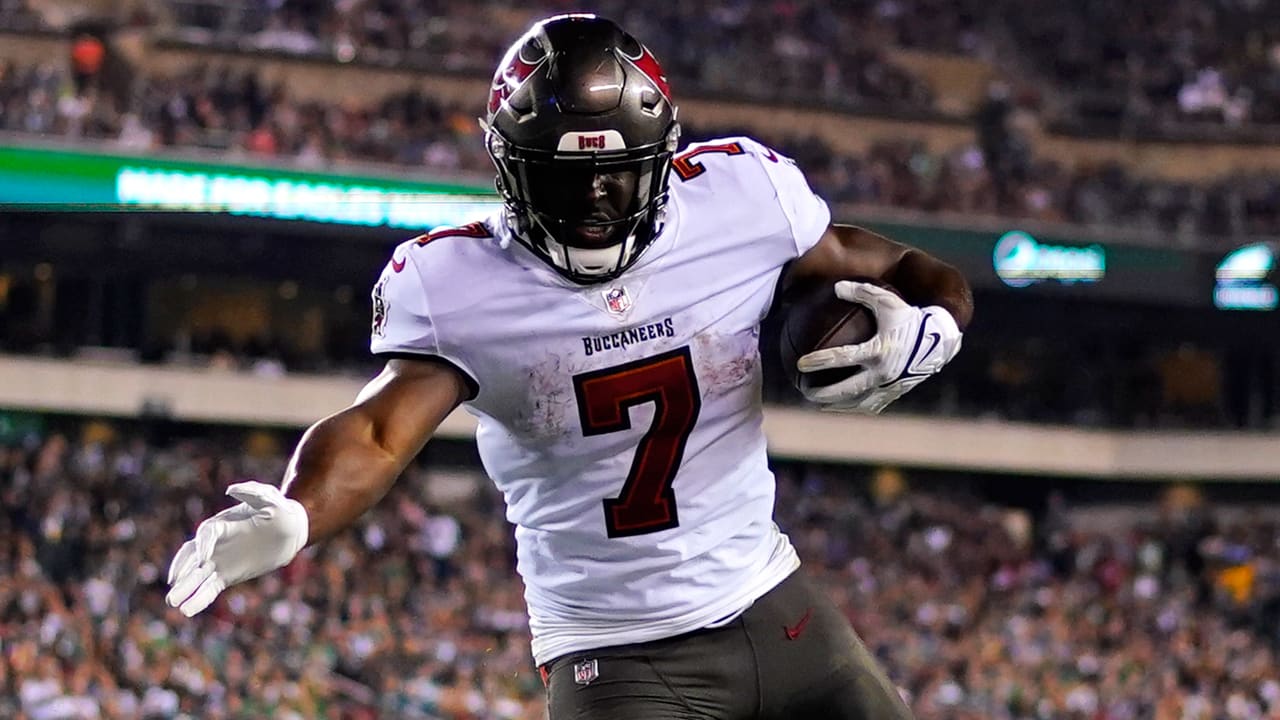 Fournette has fully taken over the lead role in the Tampa backfield and is a threat in both the pass and run game. He rumbled for 81 yards and two scores while pulling in all six of his targets for 46 yards. Fournette hasn’t looked this good since his days in Jacksonville and he will only get better. He’s a clear RB2 the rest of the way.

When a player is the quarterback of a high-powered offense like the Titans, you would imagine he puts up top 10 fantasy numbers. That isn’t the case for Tannehill. While he had been missing his two top targets for sections of the season, the Titans offense continues to run through Derrick Henry. Tannehill has more games with no touchdown passes (2) than games with multiple touchdown passes (1). Tannehill has one game with more than 20 fantasy points. Until further notice, leave him on the bench