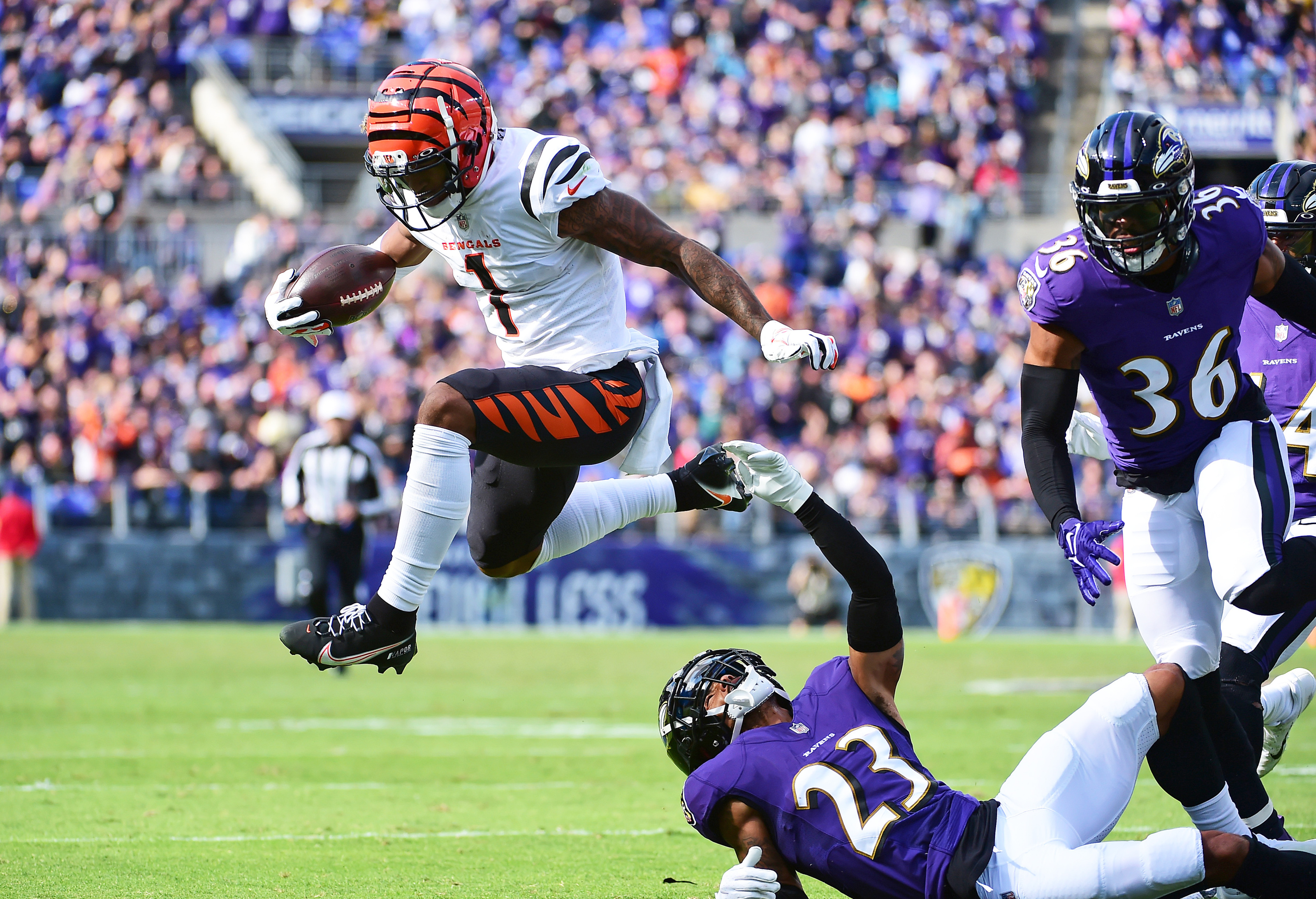 With six teams on bye, lots of fantasy owners were caught scrambling for fill-ins. Some players stepped up for needy owners while others did not. Let’s look at some of the biggest fantasy winners and losers of the week.

The Offensive Rookie of the Year favorite continues to ball. In the best game of his young career, Chase brought in eight catches for 201 yards and a score. He has three 100 yard games and six touchdowns on the year. He’s the clear #1 guy in Cincinnati and any concerns about his drops should be disregarded. The Bengals’ decision to take Chase with the fifth pick in the 2021 NFL Draft has paid off; Chase is a WR1.

Davis seems to have ceded the lead backfield role in Atlanta to Cordarrelle Patterson. Davis only had four carries Sunday, compared to the 14 for Patterson. Since Patterson’s emergence as a real fantasy option this season, Davis’ production has decreased. Patterson is a more dynamic backfield option and is a bigger threat in both the pass and run game. Davis is touchdown reliant, which isn’t something you want to hear. I’d stay away from Davis for the time being. 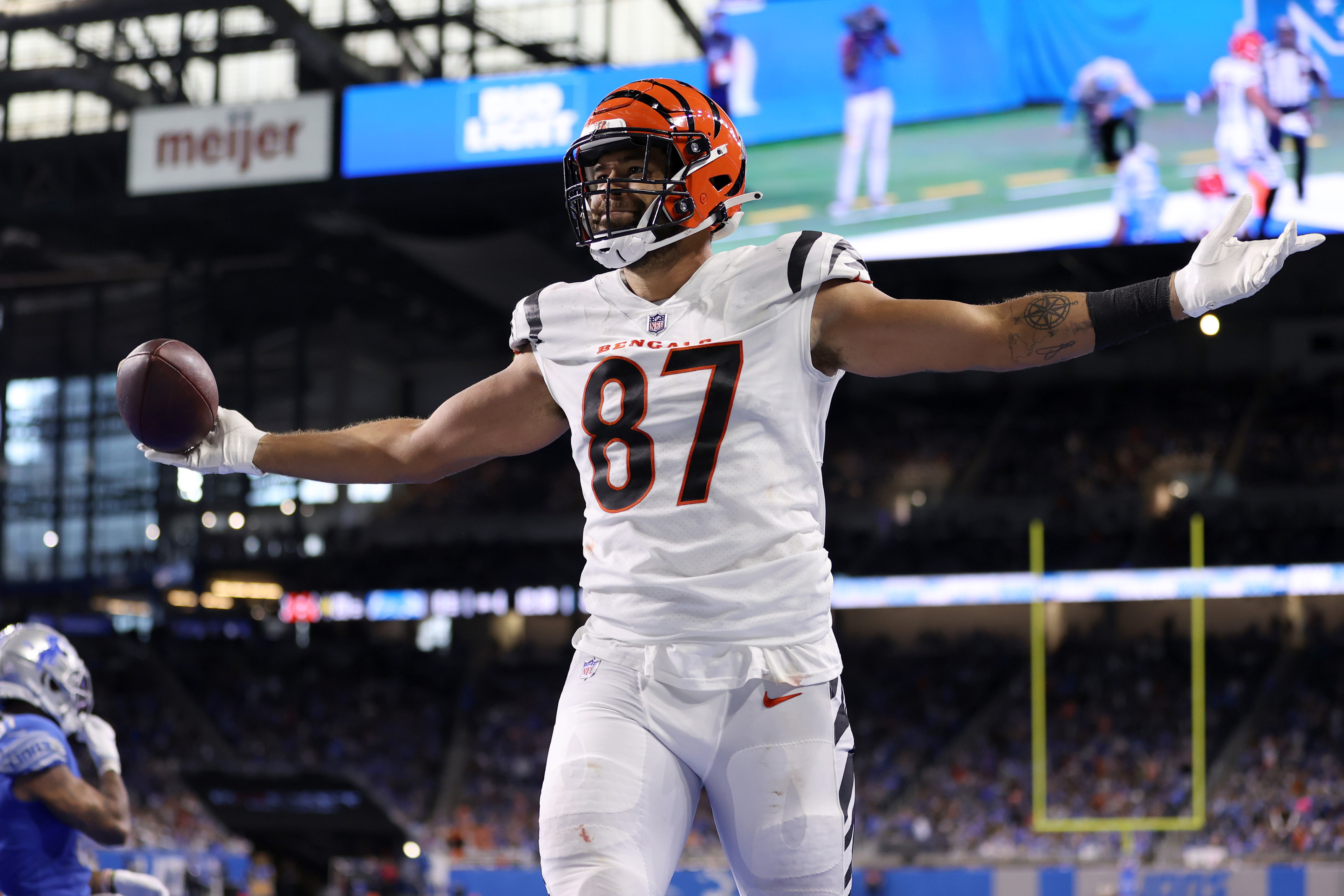 On National Tight Ends Day, Uzomah had the best tight end performance of the day. He scored his fourth and fifth touchdowns on the season and made a nifty move to get into the end zone for his first score of the day. It’s hard to trust tight ends in fantasy, but Uzomah’s eye for the end zone makes him a top 10 play the rest of the year. 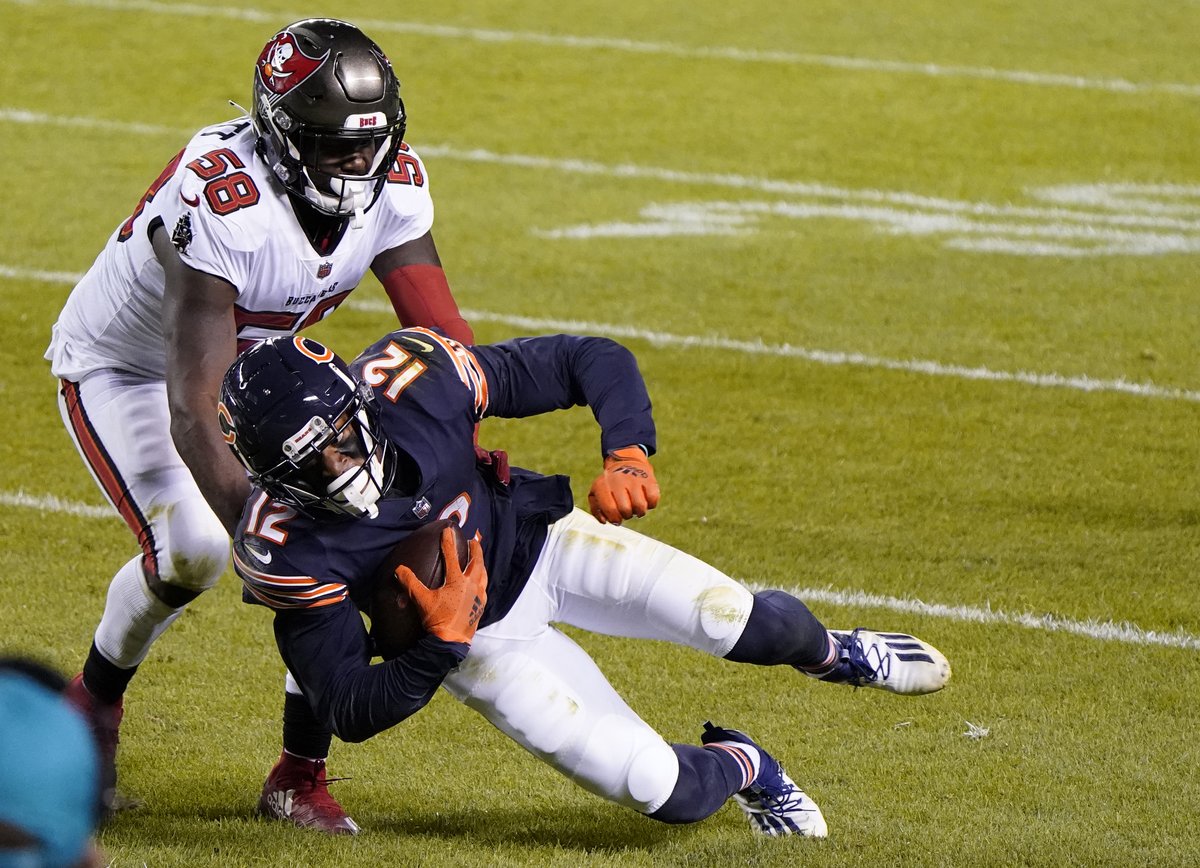 The Bears’ offense was a train wreck on Sunday and so was Robinson’s fantasy performance. His two catches for 16 yard performance were disappointing yet expected for Robinson owners around the country. Robinson has yet to have a game over 100 yards receiving and has one touchdown on the year. He has yet to develop chemistry with Justin Fields. There’s no reason to play Robinson.

Another stellar performance by the young running back. While Swift still splits carries with Jamaal Williams, Swift has become a serious pass-catching threat out of the backfield. Swift only managed 48 rush yards but brought in eight catches for 96 yards and a score. While I’m sure fantasy owners would prefer Swift’s role as a runner to increase, his production in a Lions’ offense without a lot of playmakers is good to see. Swift is a top 15 guy the rest of the season. 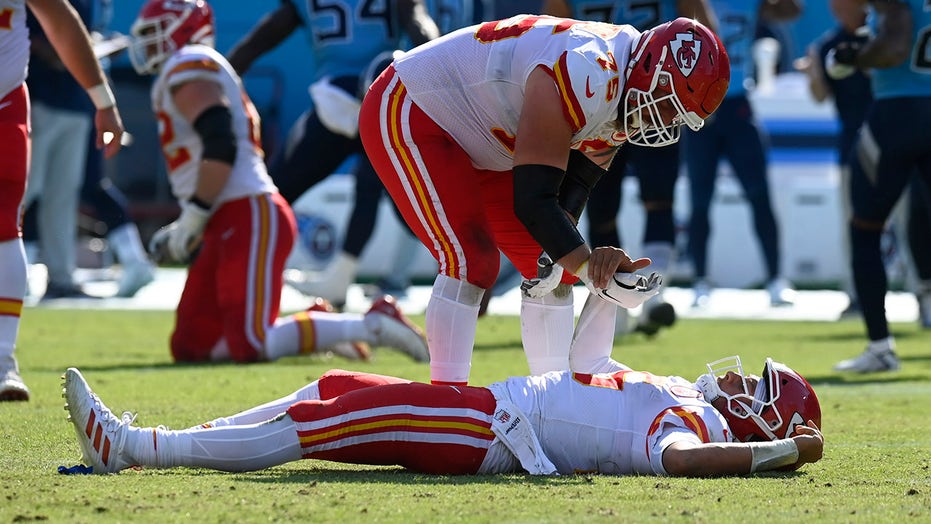 Everything went wrong for Mahomes and the Chiefs against the Titans. Mahomes couldn’t get anything going against a Titans defense that has struggled to stop anyone this year. Mahomes is trying to do much right now which is the result of his team playing from a constant deficit. He had two turnovers today and could have had more. What’s more concerning is the nasty hit he took late in the blowout that hopefully won’t force him to miss time. He’s still one of the top guys at the position, but there are concerns.