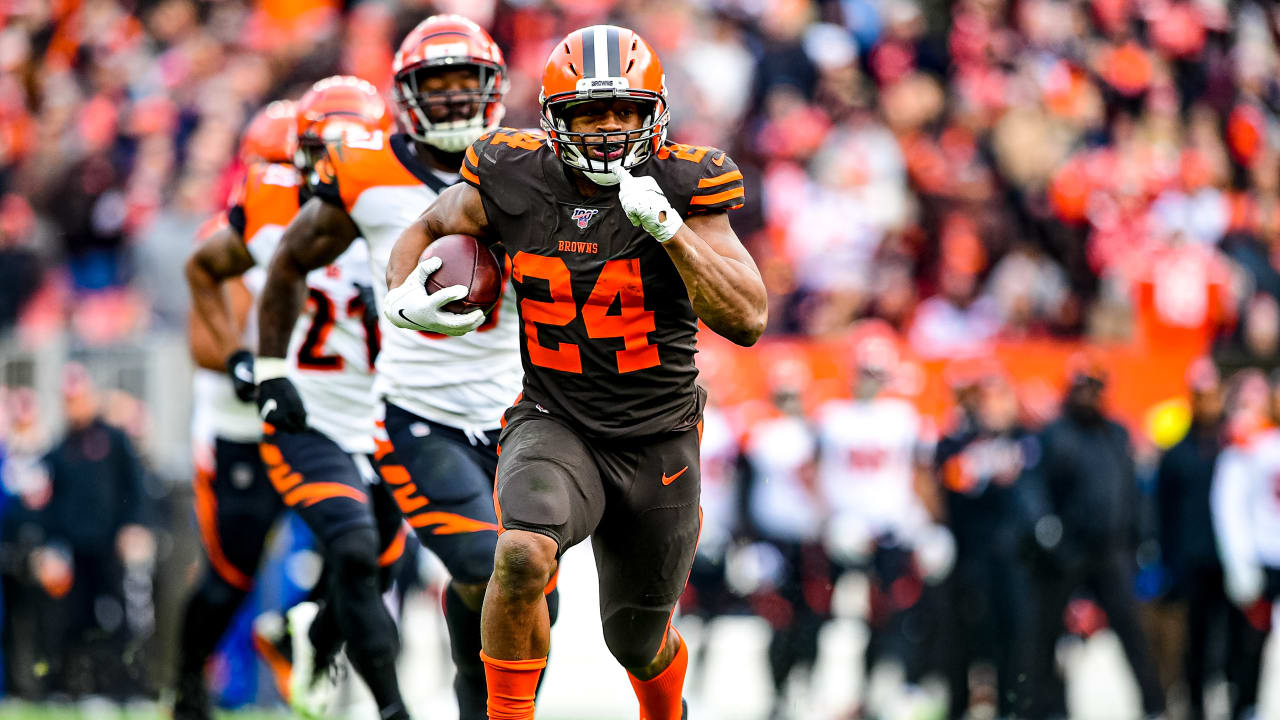 Week 9 of the fantasy football season brought more fun. We saw the return of Christian McCaffery and George Kittle and saw a bunch of running backs put up huge numbers. Let’s take a look at who balled out and who didn’t this week in fantasy.

Chubb tore apart the Bengals’ defense all day. He went off for 137 and 2 TDs in the win, which he did all on 14 carries. Chubb finally appears to be fully healthy, which is a good sign for fantasy owners. With backfield mate Kareem Hunt still out, more performances like this one can be expected. Top 5 running back the rest of the way 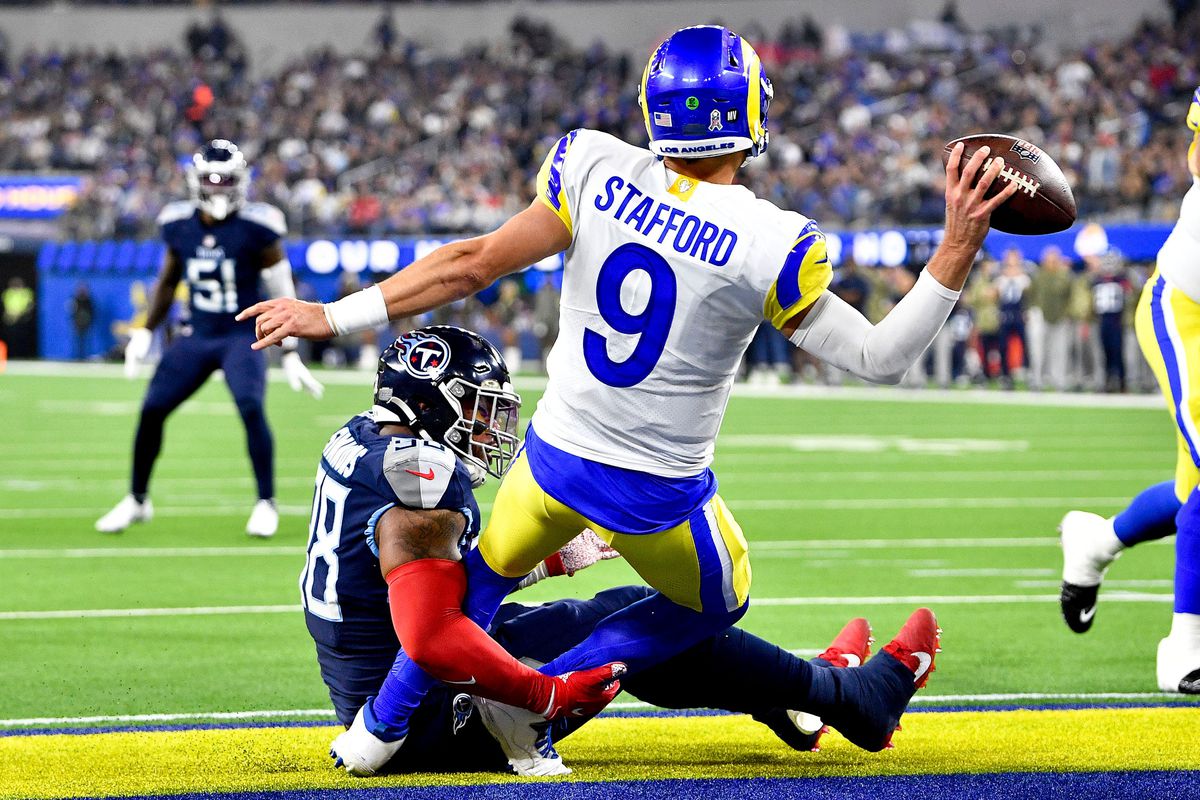 Stafford and the Rams struggled against a mediocre Titans defense. He made multiple uncharacteristic throws, two of which were picked off. Although he did pick up a garbage-time touchdown late in the game, Stafford was largely ineffective. I wouldn’t worry much about Stafford. He’s been QB7 up to this point and should bounce back against the 49ers next Monday Night.

Conner played one of the best games of his career against the Niners. He racked up 173 total yards and three scores. Conner hasn’t put up a lot of yards on the season but has 11 touchdowns through nine games. He is very touchdown dependant, which is concerning for fantasy football owners, but as long as he keeps getting redzone touches he is worth a start. 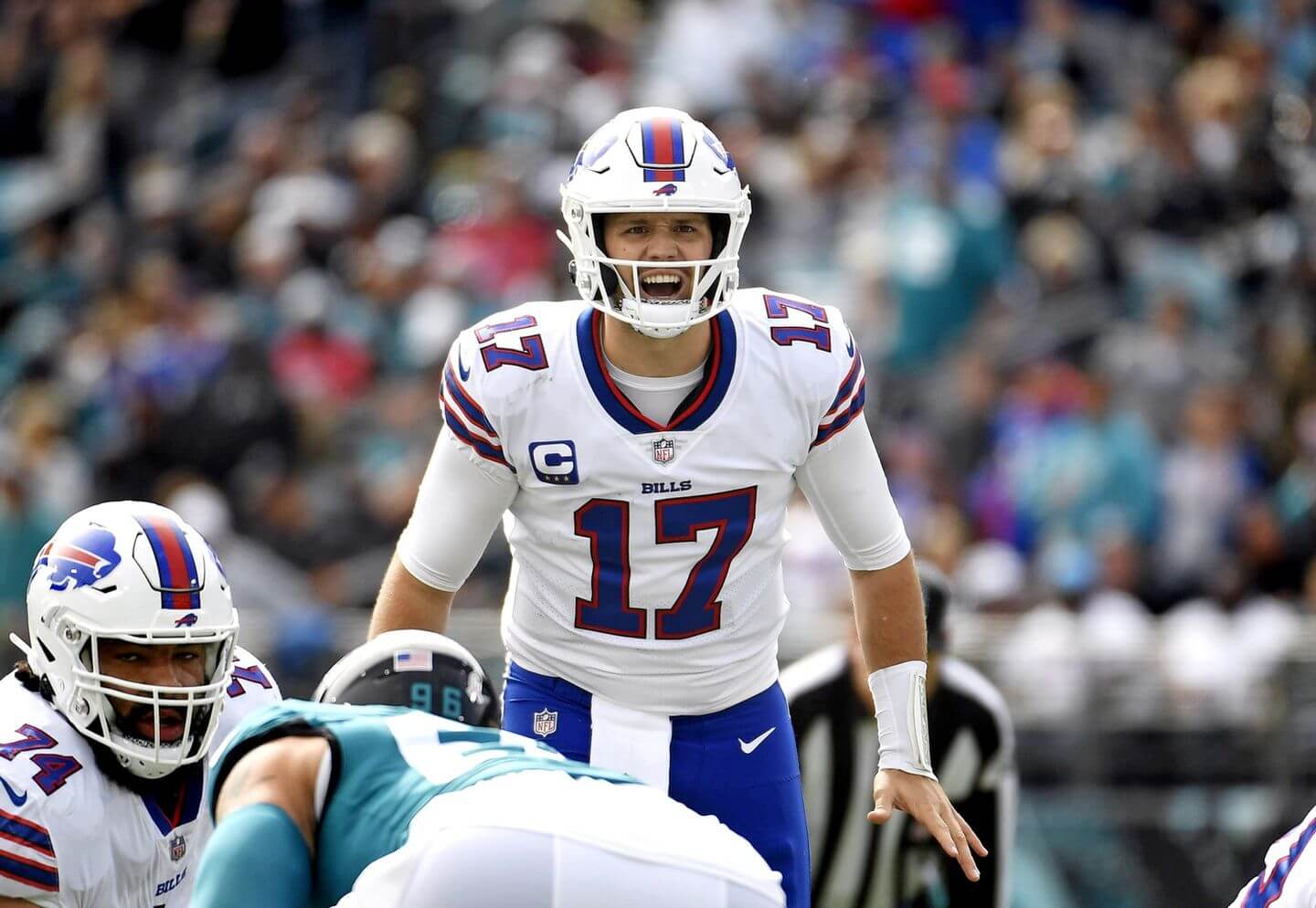 The Bills disappointed on so many levels on Sunday, and that extended to fantasy. The Bills failed to reach the endzone and Josh Allen turned the ball over three times. Neither Devin Singletary nor Zach Moss could get much going in the run game. Diggs had a fairly productive night, but nobody else was able to get much going. A matchup with the lowly Jets will be the perfect bounce-back opportunity for Allen and the Bills. 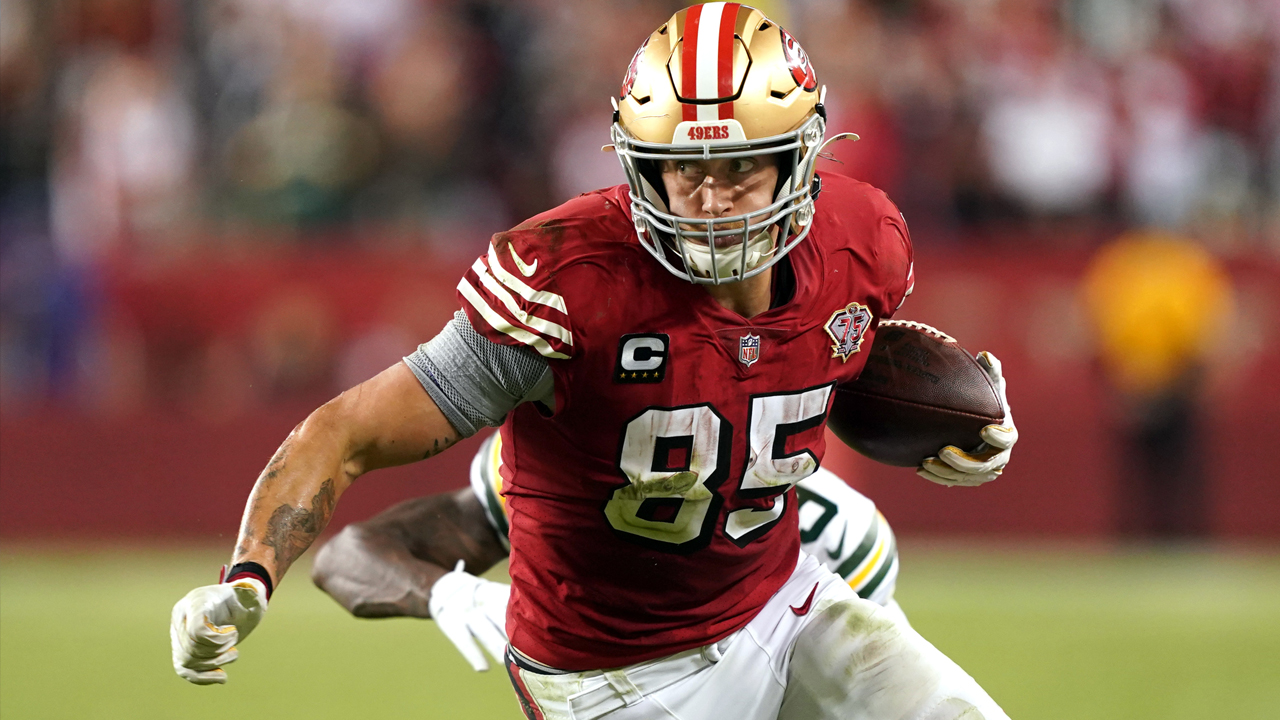 Welcome Back, George Kittle! Kittle hasn’t played since Week 4, but that didn’t seem to matter. He played his best game of the year. Kittle had 101 yards and scored his first TD of the season. This was his first game with over 100 yards. It seems like the Kittle of old is back, which is music to the ears of Kittle owners around the country.

Jones much like the rest of the Packers didn’t get much going against the Chiefs. Jordan Love struggled in his first career start, and Jones felt the repercussions. He only managed 53 rush yards and failed to bring in a catch for the first time this season. Aaron Rodgers should be back next week which will increase Jones’ numbers.