Murphy is coming off of a solid 2022 campaign and is likely to be dealt with this off-season. He batted .250, 18 HRs, 66 RBIs, and a .759 OPS. Murphy brings good offense and above-average defense behind the plate.

A trade for Sean Murphy makes sense for both teams, as Cleveland is in need of a catcher and Oakland has the perfect piece. Murphy is eligible for arbitration this off-season and would give Guardian’s top-catching prospect Bo Naylor time to develop.

The Cleveland Guardians have a top 5 farm system in baseball, and can definitely afford Sean Murphy. 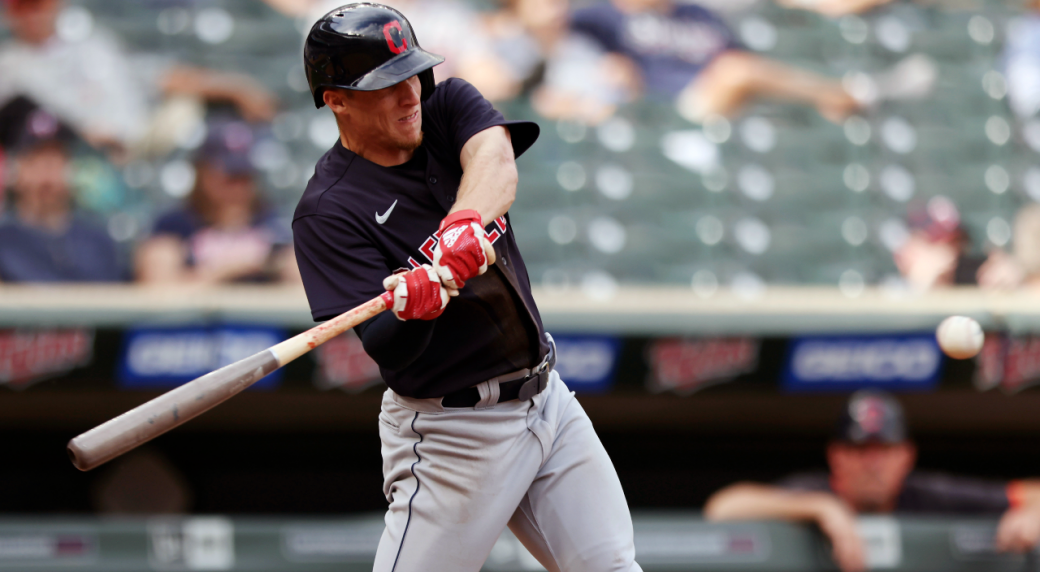 The Athletics would be receiving a hall of prospects, most notably Gavin Williams. Coming in as the 3rd best prospect in Cleveland’s farm system, Williams has a lot of upside.

Williams has a great fastball which can get up to triple digits. Another weapon he’s added to his arsenal is the improvement of his breaking pitches. Including a curveball, changeup, and slider.

The other prospect along with Williams would be Angel Martinez. He’s a switch-hitting shortstop, who has a lot of potential. As Martinez gets stronger, he will have more power and improve defensively. Oakland would also be receiving a starting outfielder in Myles Straw.

A Sean Murphy trade makes sense for both sides, and each team would be receiving valuable assets. This trade falls on Mike Chernoff, and whether or not he’s willing to go all in and give up top prospects.

Previous articleThe Broncos must fire Nathaniel Hackett
Next articleYankees are “very much” in on Bryan Reynolds, Verlander heads to Queens, Phils land Turner