On Friday, Michael Kay said, “They [Yankees] are in on Rodon, but then I heard that there’s something even bigger that they’re working on.”

It was reported this morning by Rick DiPietro that the Yankee’s potential big move is Fernando Tatis Jr. What a move that would be for Brian Cashman and the Yankees.

Fernando Tatis Jr is one of the league’s best young stars. But he did not play in 2022 due to a motorcycle accident and testing positive for a performance-enhancing drug.

Could the Yankees pull off one of the biggest trades in history?

How would Tatis fit in the Bronx? If the Yankees were to acquire Fernando Tatis Jr, they would have their shortstop for the next 13 seasons. Tatis signed a 14-year $340,000,000 contract with the San Diego Padres.

Tatis would fit perfectly in the Bronx and would be another piece to build around. The Yankees couldn’t find a better player to have a shortstop, and help them to another World Series championship.

I mean who wouldn’t dream of this lineup?

Is a Tatis acquisition realistic? 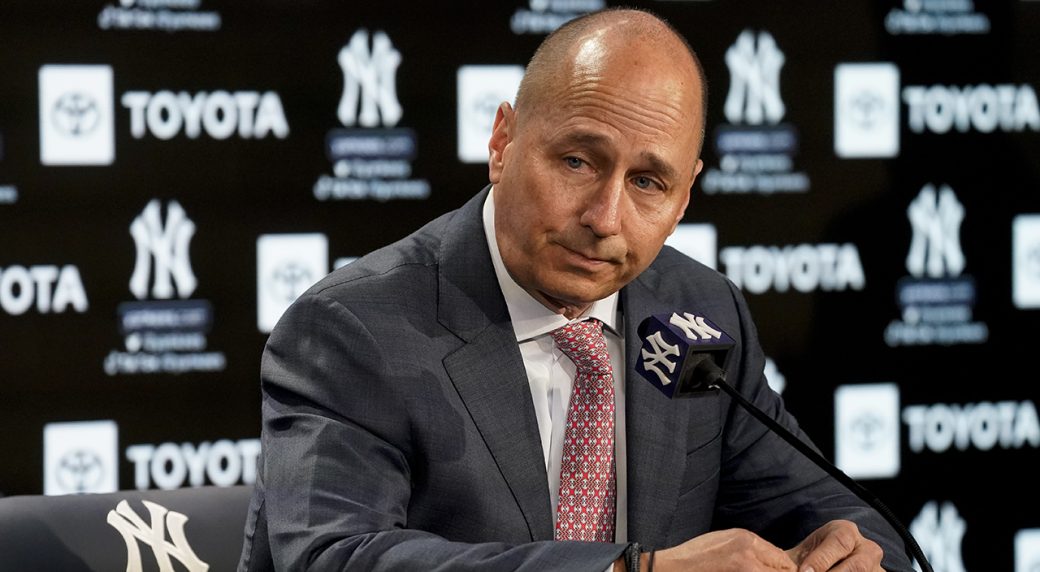 Although Fernando Tatis Jr. in pinstripes would be awesome to see, I don’t think it’s realistic. The Padres are in win-now mode, and moving Tatis would hurt their chances at a World Series title.

Even though the Padres signed Xander Bogaerts, they will be moving Tatis to the outfield. They have their core for years to come and understand how much Tatis will contribute to the team when he returns from his suspension.

Even if the Padres are willing to move Tatis, the price would be astronomically high. Any potential deal would include Anthony Volpe, Jasson Dominguez, Oswald Peraza, and more.

I do think the Yankees are going to make a huge move this off-season, but I don’t believe it’ll be acquiring Fernando Tatis Jr.