Jason Peters and the Dallas Cowboys have agreed to terms on a contract that will officially make the 40-year-old veteran offensive tackle a Dallas Cowboy. Ian Rapoport, of NFL Network, has confirmed that Peters will start off on the practice squad. What does this mean? Let’s dive into it. 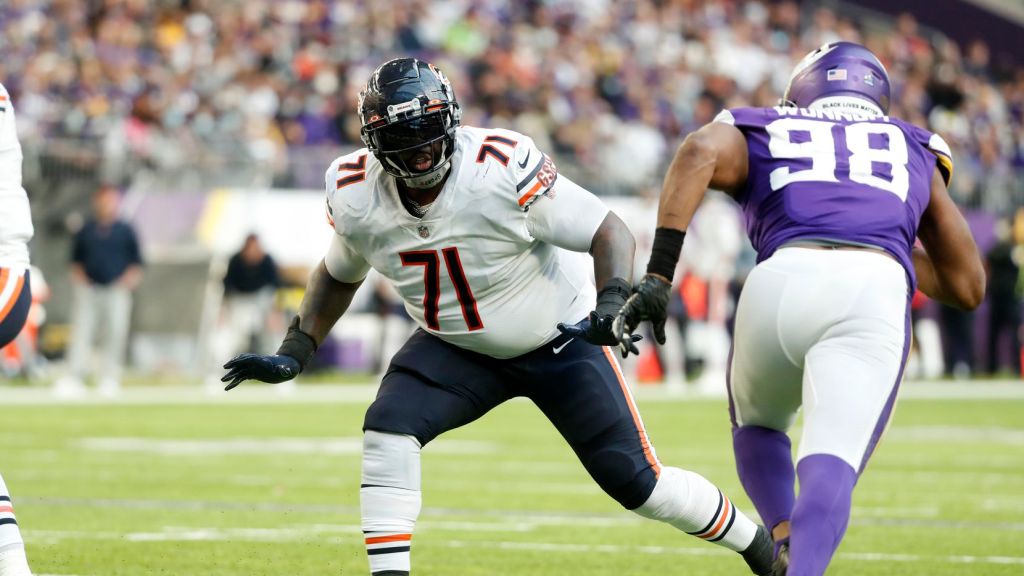 Head Coach Mike McCarthy has confirmed that the plan for the Cowboys is to gradually bring Jason Peters back into the gist of things. Starting the experienced veteran off on the practice squad is a smart move that will allow Peters to get back into football shape. During this time, he will continue to condition and learn the flow of the offense.

What role will Jason Peters have?

The eventual role Jason Peters will have is the one held previously by “superstar” left tackle, Tyron Smith. Smith went down with a torn hamstring that will keep him sidelined for the majority of the 2022 season. Peters will fill in for Smith while he works his way back from injury. Peters will also serve as a great mentor for the young guys Tyler Smith and Terence Steele. He previously mentioned that he was willing to “pass the torch on to some guys who are trying to get better, the younger guys, the new generation.” Seemingly, Jason Peters is a natural leader who will get the eventual start at left tackle.

When will he take over?

The timeframe for his eventual debut is unknown but it is confirmed that he will not see any action come Week 1 versus the Tampa Bay Buccaneers. Not having an opportunity at an NFL training camp will definitely factor into the time it will take for him to come back. His projected debut could come across the lines of Week 3 versus the New York Giants.

Peters started 15 games last season with the Chicago Bears. During this time, he allowed 28 pressures and 6 sacks on 517 pass-blocking snaps (853 total). He held a pass-blocking grade of 77.9 and a run-blocking grade of 70.7, according to PFF. He was graded out at an overall of 77.5. It is important to note that he committed only 4 penalties. Penalties such as holding and false starts were a big problem for Dallas and its offensive line, last season. Bringing in a disciplined veteran can only benefit this team.

What this means overall

Overall, the signing of the 40-year-old veteran offensive tackle Jason Peters can be deemed as a “low risk- high reward” signing. He brings leadership and experience to a playoff-contending team. Having him along for the start of rookie Tyler Smith’s career can help turn him into the future franchise offensive lineman that Dallas was hoping for. When the time comes, the Cowboys will have to make space on the current 53-man roster, in order to elevate Peters.

It is now up to Jason Peters to protect the blind side of Dak Prescott.