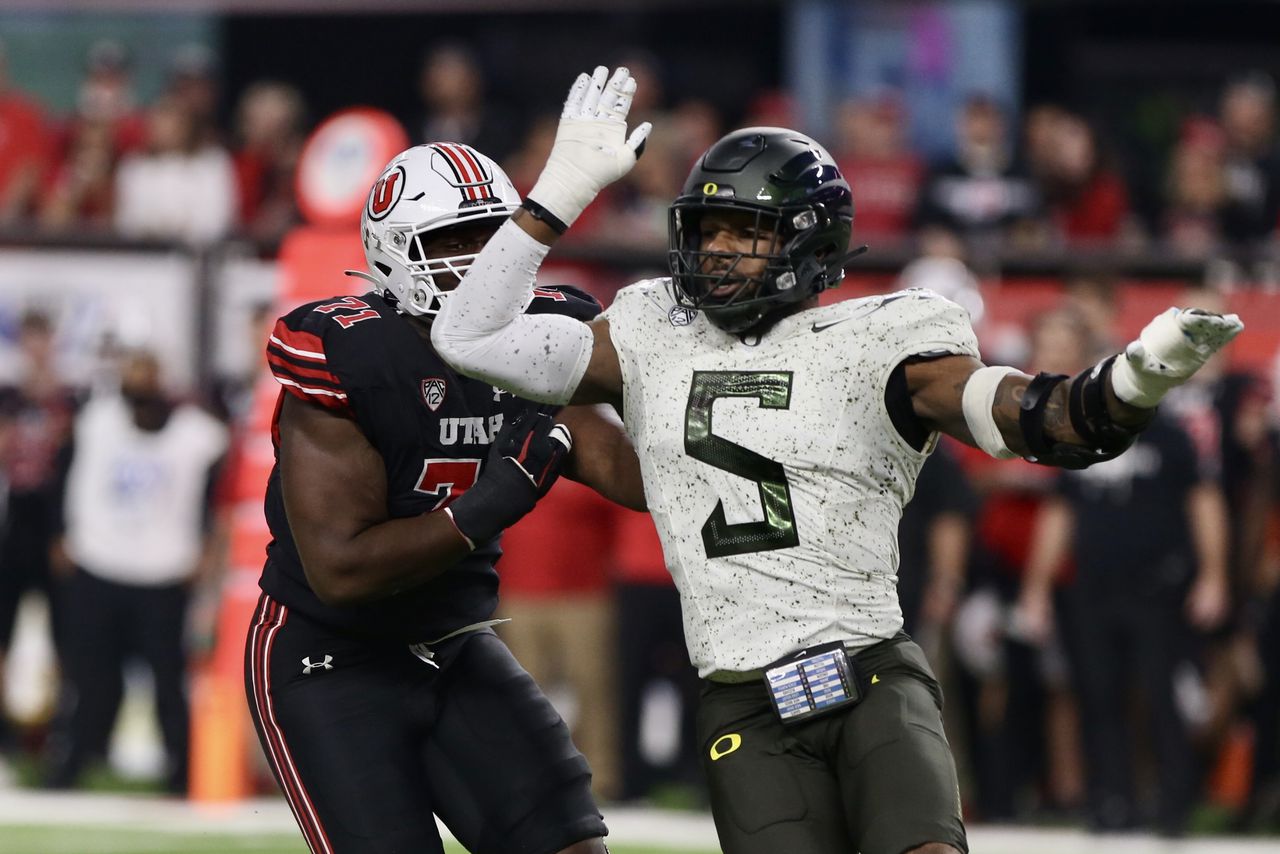 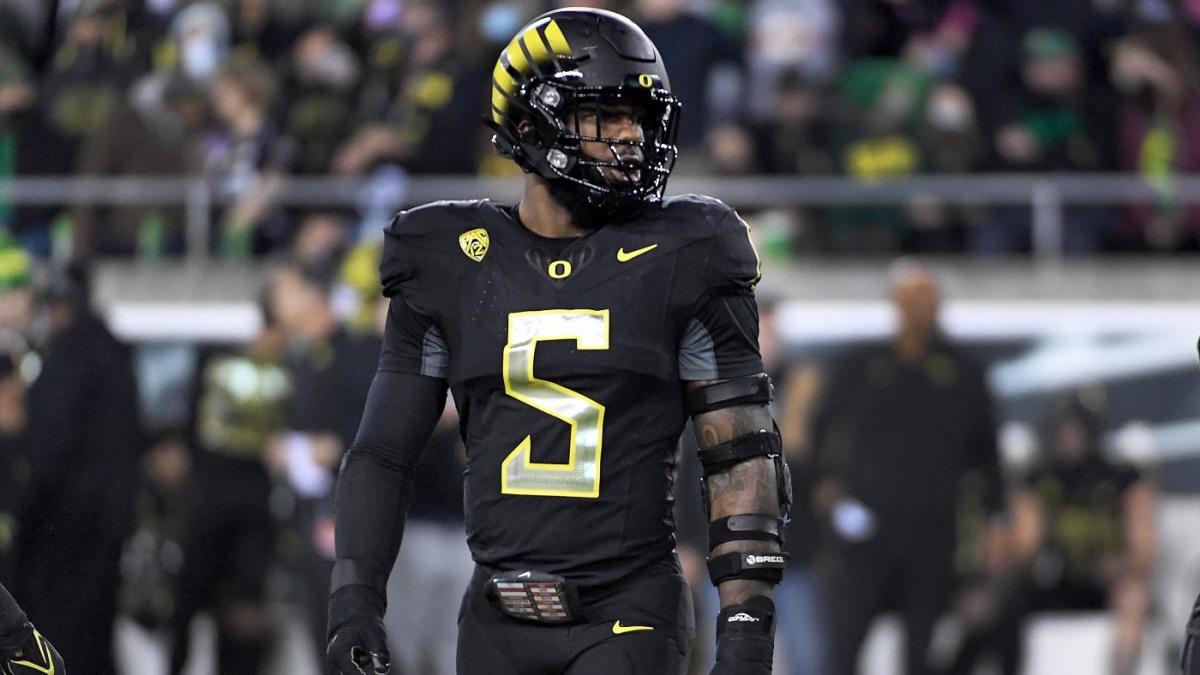 Personally, I think Kayvon deserves to be the number one overall pick this year. The three most important positions in football today are the passers, pass protectors, and pass rushers. A pass rusher with the potential of Thibodeaux is too much to pass up especially in a class with no top-end quarterback talent. Teams will fall in love with his size, strength, athleticism, pass rush variety, and football IQ and despite carrying the risk of a high potential player, teams will ignore it when they think of what Kayvon could really become in the right system. I can’t wait to see what he does throughout his career.