Kenneth Walker III took the College Football world by storm this fall with 1,636 yards and 18 touchdowns on the ground this year. After transferring from Wake Forest, Walker III had a breakout season earning him the Doak Walker Award, given to the nation’s best running back, and Walter Camp Player of Year honors. Walker III will be one of the top running backs taken in this year’s draft.

For more scouting reports from The Sports Wave, click here. 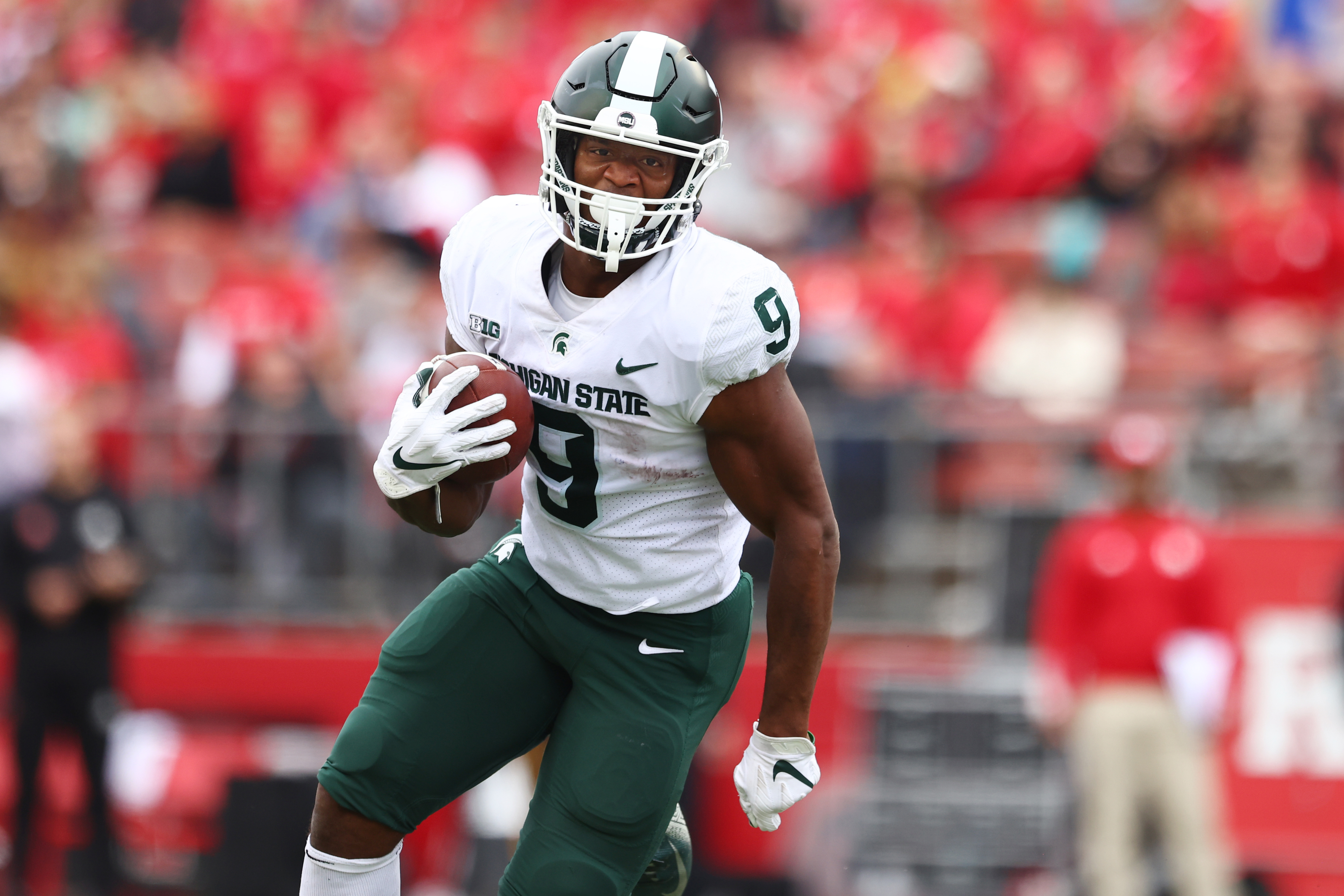 Walker III has breakaway speed. He ran a 4.38 40-yard dash at the combine which was top three amongst running backs. When he is able to get into the second level of the defense he is able to accelerate past defenders. This speed makes him a big-play threat wherever he is on the field.

He also has fantastic ball security. Walker III only lost one fumble in college despite having the ability to fight through multiple tackles and gain yards after contact.

Walker III has great lateral quickness which translates to him being able to bounce runs outside very well. His ability to improvise and extend plays allows him to gain positive yards when the initial hole gets filled up. Walker III is a much better runner outside the numbers than he is between the tackles. 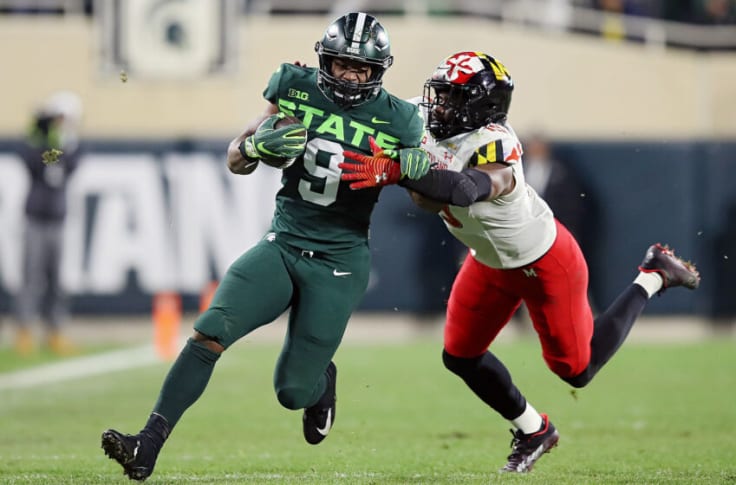 Walker III is slightly undersized for an NFL running back and as a result, he struggles to run between the tackles. When he doesn’t have the space to evade defenders it is difficult for him to consistently gain positive yards. He struggles in short-yardage situations and his plays are very boom or bust.

Walker III has the skill and speed to be a three-down back in the NFL but he lacks pass-catching skills. He had 13 catches for 89 yards this season and also struggled in pass protection. He needs to improve both of these skills in order to succeed in the NFL. 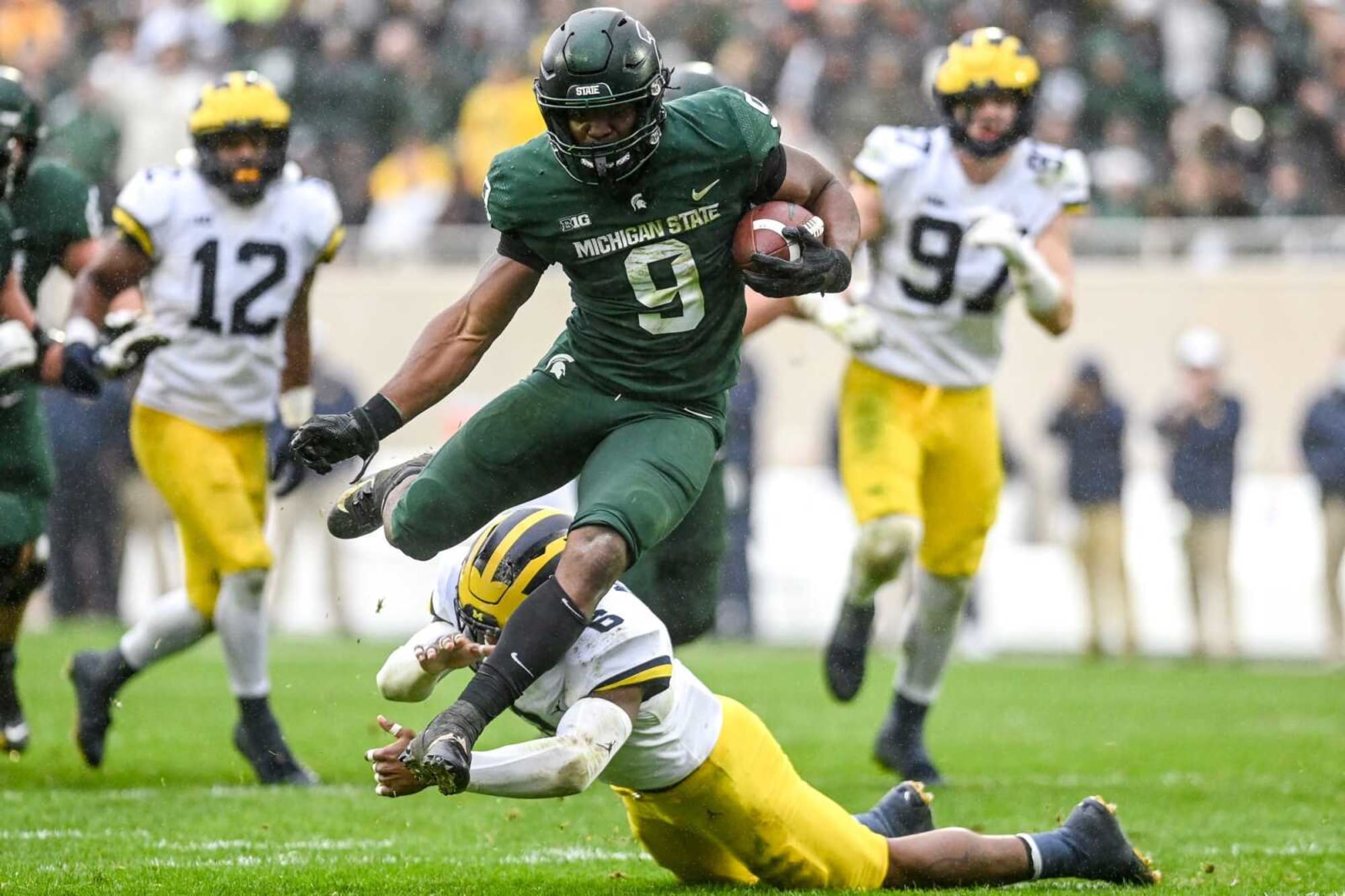 Walker III is a shifty running back with breakaway speed. He finds more success outside the numbers than between the tackles because he is undersized. He needs to work on his pass protection skills if he is to be a three-down back in the NFL.