Kevin Durant will return to the Brooklyn Nets

After a long offseason, the Brooklyn Nets received great news today. Nets General Manager Sean Marks announced that they’ve agreed to move forward with their partnership with Durant and that he will be returning to the team.

Back in June, Kevin Durant requested a trade because he wasn’t happy with where the team stood. After being swept in the first round by the Boston Celtics, and the uncertainty surrounding Ben Simmons, it was unknown whether or not Durant and Kyrie Irving would return.

The announcement came a surprise given the reported tensions between Marks and Durant just a couple weeks ago. Durant reportedly told Nets owner Joe Tsai to choose between him and the paring of Marks and Coach Steve Nash. Tsai even tweeted a response to the rumors, reiterating his faith in the Nets’ management and coaching staff.

Now, Kyrie Irving and Kevin Durant, along with Ben Simmons will return to the Nets in hopes of winning a championship. How does the rest of the team stack up?

Where do the Nets stand? 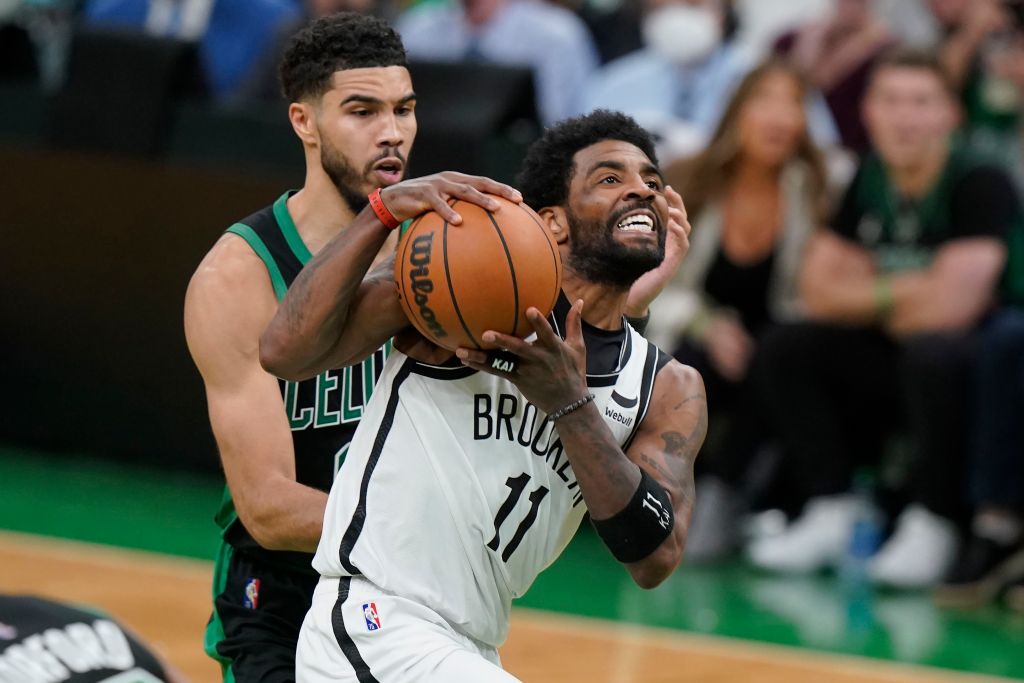 The Nets are in a good spot now that both Kyrie and Durant will be returning next season, along with a healthy Ben Simmons. After having a procedure done to repair a herniated disc in his back, Simmons has been cleared for three-on-three basketball and will soon be cleared for five-on-five basketball.

With their three superstars returning, the Nets made other additions this off-season. Their notable additions are as follows:

The Nets have had a solid off-season, retaining their key players as well as adding more depth to the roster. They will once again be competing for a championship with their big 3 and be a top team in the Eastern Conference. With some other powerhouses to contend against, only time will tell if they bring a title to Brooklyn.