No quarterback ever drafted in the history of the NFL has been a ‘sure thing’, and Tua Tagovailoa may be the biggest ‘high risk, high reward’ player taken this year. Had he not suffered a dislocated hip in his junior year, he may well have been on his way to Cincinnati, but with his injury, it was a surprise to some that any team would take a chance on him as early as the top 10.

However, Tua fills a need for the Dolphin as a highly talented QB with great accuracy, arm strength and versatility in his style of play. This makes him a great centerpiece for the Dolphins to build around, and no longer must they move forward with a hot-and-cold Fitzmagic.

The Dolphins had the worst o-line in the league in 2019 (PFF rankings), allowing an average of just 2.2 seconds to pressure, thus finishing with the least rushing yards of any team. With the pickups of Jordan Howard and Matt Breida at running back, a lineman in the first seems like a great complimentary move to fix this.

As for the pass game, Austin Jackson struggled against some of the better pass rushers while at USC, but he is a sizeable tackle with great athleticism, and it’s unlikely that Tua will start straight away. Therefore, Jackson has some time to mature into an elite lineman before being tasked with the job of maintaining their new quarterback’s health. 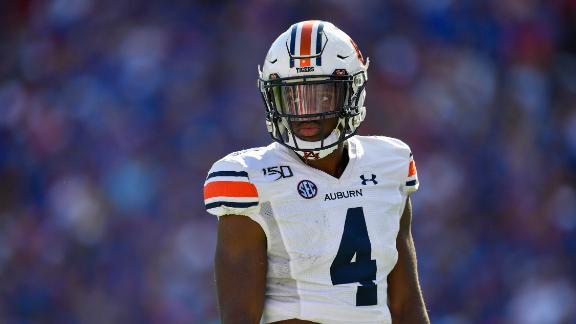 A very questionable pick. Not to say that Igbinoghene is not a good corner, but with players such as Kristian Fulton, Trevon Diggs and Jaylon Johnson available, it leaves us wondering whether the Dolphins may have been able to get more ‘bang for their buck’. But before the Dolphins took any of these players, they perhaps should have continued to build around Tua, instead of looking to a corner who surely will sit behind Xavien Howard and Byron Jones on the depth chart for some time.

The Dolphins took another lineman early in the 2nd, selecting Robert Hunt. Hunt has a great combination of strength and quickness, and his ability to play at guard or tackle allows him to be molded to fit the Dolphins’ biggest need on offense, making him a great asset in the rebuild around Tua.

Dolphins took another Bama boy with their 4th pick, selecting defensive tackle Raekwon Davis. Injury and a dip in production in Davis’ senior year saw his draft stock plummet, and there were undoubtedly safer picks that Miami could have made. But with holes to fill all over the defense, they settled on yet another versatile player, as Davis showed at Alabama that he had the ability to play anywhere on the line, with his 391 total snaps being played out in the A gap, B gap, nose and outside tackle.

Brandon Jones appeared in games all 4 years at Texas and has the athleticism and speed to be a starting corner in the NFL with extensive coaching. Jones is a player who can be rotated throughout the secondary, having both played safety and in the slot at Texas. Unfortunately for Miami, he is another player who will need some time before starting and becomes the third Miami draft selection to have pre-existing health issues, causing him to miss both the Senior Bowl and Combine. 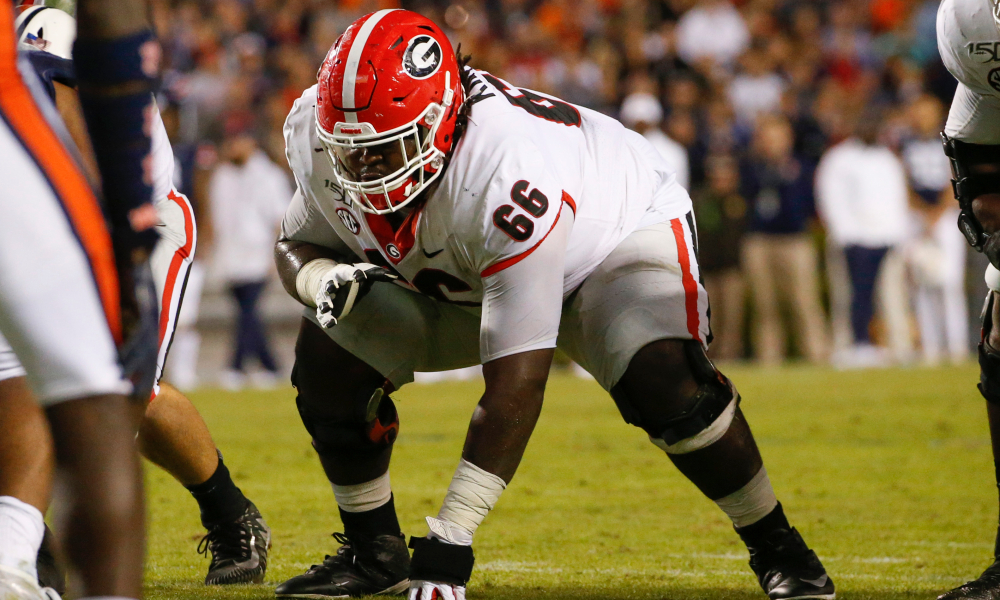 Another addition to the line, Kindley offers much-needed depth at guard if they choose to use their earlier pick, Robert Hunt, at tackle. Both Kindley and Hunt can be expected to be starters sometime down the line, alongside their first-round selection.

Jason Strowbridge in the fifth round was a great steal, as his versatility and incredible strength alone should have easily allowed for him to go on the second day of the draft. Instead, he was taken by Miami in the 5th, and looks like a fantastic addition to the defensive line, as just like Raekwon Davis, they can move him around to fit their needs.

Like Strowbridge, Curtis Weaver is another day two talent who fell, and thus, the Dolphins could not pass him up. Unlike the other two defensive linemen the Dolphins had taken up to this point, Weaver had no cause for concern when it came to production, having recorded 34 sacks in 3 years with the Broncos. Of the three, Weaver likely has the best chance to be an impact player early on for Miami.

Hard to understand Miami’s thought process behind this pick. Having gone 5-11, the Dolphins were effectively rebuilding their team and doing not such a bad job of it. So why draft a long snapper? Hardly a huge need, and why they did not tend to this need with a UDFA is beyond me.

The later rounds are where you ideally select a Taysom Hill-type player, and the Dolphins may have found that in Navy’s Malcolm Perry. He played QB at Navy but is very unlikely to do so in Miami, since he worked out as a WR at the NFL Combine and has been rumoured as a potential running back option for the Dolphins. No matter where he features the most, he could play a big role in the Dolphins rebuild all over the field.