Most Anticipated WR/DB Matchups of 2020

Of Course, come Week 1, most football fans will be too invested in their own teams to care about the other 31, but if you get the chance to check out this game, do. The GOAT himself will be taking the field with his high-powered Buccaneers offense for the first time, in a division rivalry, which will see Mike Evans and Chris Godwin square off against Janoris Jenkins and Marshon Lattimore.
On the flip side, Michael Thomas will look to give his mouth a break from doing all the talking and let his game speak for itself instead by coming up big in Week 1 against a weak Tampa secondary. The receivers will win this game no doubt, but the question is for which team that will be.

Marcus Peters’ first appearance in this list is not his only one, but for good reason. While he is not the #1 corner in the league, he is perhaps the most entertaining. Matchups between best of the best receivers and corners are known for their intensity, and both Peters and Odell bring that to their game. Peters is known to be one of the most vocal players in the league, and anyone who has watched Odell at any point to his career will know that he does not handle the trash talk well.

Add in the fact that this is another division rivalry, and you’ll realize this match-up could easily get out of hand quickly. As skillful as these players are, this battle will be fought beyond the grounds of their talents. It will be interesting to see if OBJ can adjust to Peters’ game by their second meeting.

This game is quickly becoming one of the biggest matchups of the season every year. It will be top offense vs top defense on both sides of the ball, but the attention will likely be drawn to the match-up between Chiefs speedster Tyreek Hill and cornerback Marcus Peters. Last year’s Super Bowl champs won this game in OT in 2018, with Hill posting 139 yards off 8 receptions; meanwhile, Peters put up 5 interceptions in 2019.

Their crazy talents and big personalities are likely to clash on this big stage, and it will be interesting to see if Peters can achieve that which so few do, and shutdown Hill. That said, sharing the field are Sammy Watkins and Marlon Humphrey, who are sure to put on a show themselves. 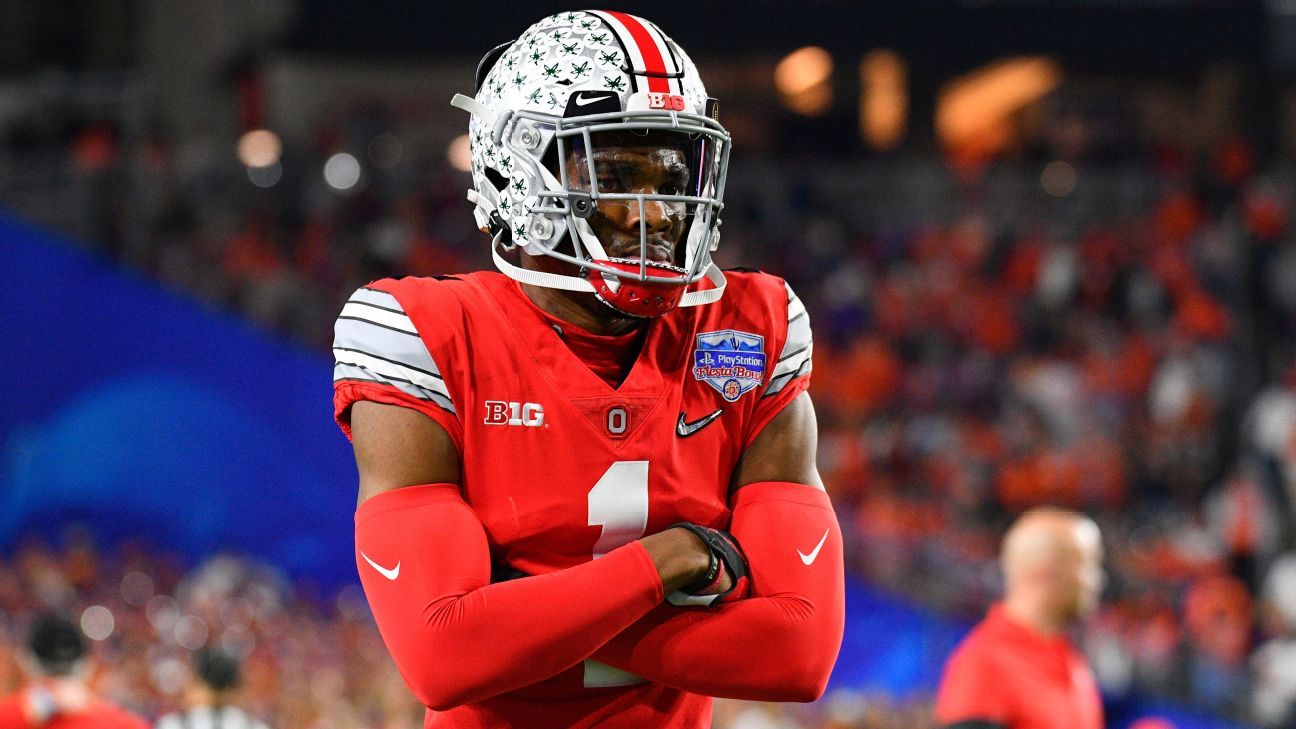 The 3rd overall pick of the 2020 NFL draft, Jeff Okudah, will have a busy season. In just the first 4 games before the Lions’ bye week, he will face top receivers such as Allen Robinson, Davante Adams, DeAndre Hopkins and Michael Thomas. Even for a prospect of his talents, this is a tough schedule to open your NFL career with. Lucky for Okudah, he has veteran corner Desmond Trufant to assist him. However, as such a highly sought-after pick, it is expected that by Week 7, Okudah will see many of his snaps taken against the Lions’ top opposing receivers.

Not that it will matter anyway, since the Falcons have one of the top duos in the league with Julio Jones and Calvin Ridley. Okudah will likely see snaps against each of them, but with the experience he’ll gain from the first few weeks of his rookie year in mind, it will be interesting to see how he copes against one of the best receivers in the league.

This game features two of the most productive offensive and defensive units in the league. Kyler Murray will have an exciting season throwing to Larry Fitzgerald, Christian Kirk, and newcomer DeAndre Hopkins. However, this game will be one of the toughest for this elite core, as they face Quinton Dunbar, Tre Flowers, and safety Quandre Diggs, who combined for 10 interceptions in 2019. However, much more highly anticipated will be the match-up between the veteran Patrick Peterson and hulking Seahawks receiver DK Metcalf, who posted 900 yards and 7 TDs in 2019 as a rookie, off just 58 receptions.
Touchdowns, picks, and future HOFers. This match-up will have plenty of it all. 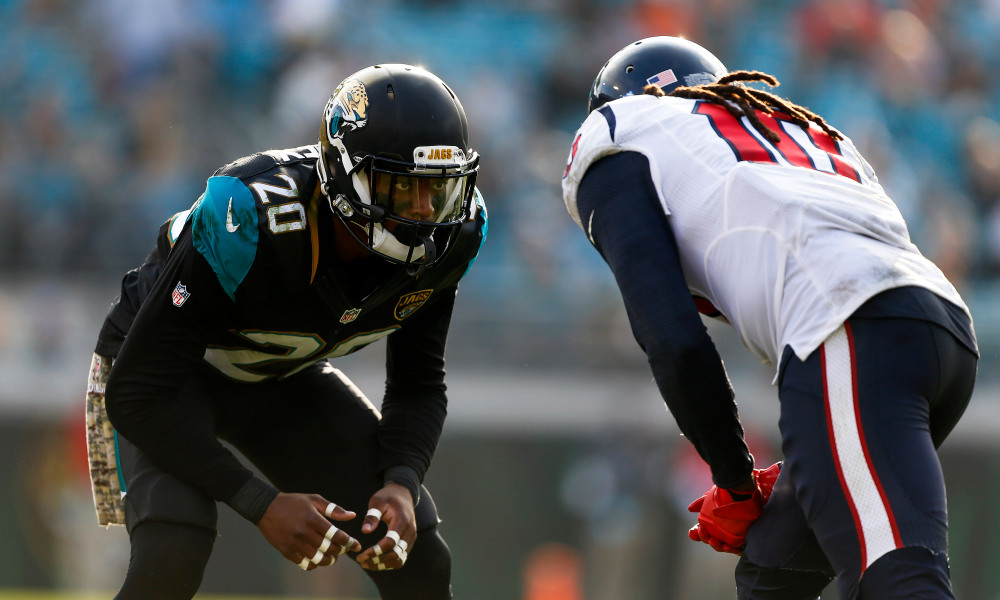 Deandre Hopkins and Jalen Ramsey have faced each other in every season since 2016, when Ramsey was drafted by the Jaguars, and this match-up will be as electric as all those prior. On one hand, Hopkins is a receiver with great hands, speed, route-running and with really no major flaws. On the other, Ramsey is a big, physical All-Pro corner.

The respect these two have for each other is immense, and Hopkins has claimed that Ramsey is his favorite corner to compete against. The respect is understandable, as in their previous match-ups, they have gone back and forth, each getting the best of the other at some point, which makes both these match-ups in 2020 equally unpredictable.
But one thing is for sure – this is a game you will not want to miss.