Most Improved Teams From the NFL Offseason – Part 1

The NFL offseason is where front offices look to steer their team in the right direction. Some of the signings, trades, and picks work out great, while others flop. These teams detailed below had offseasons that improved their team drastically. 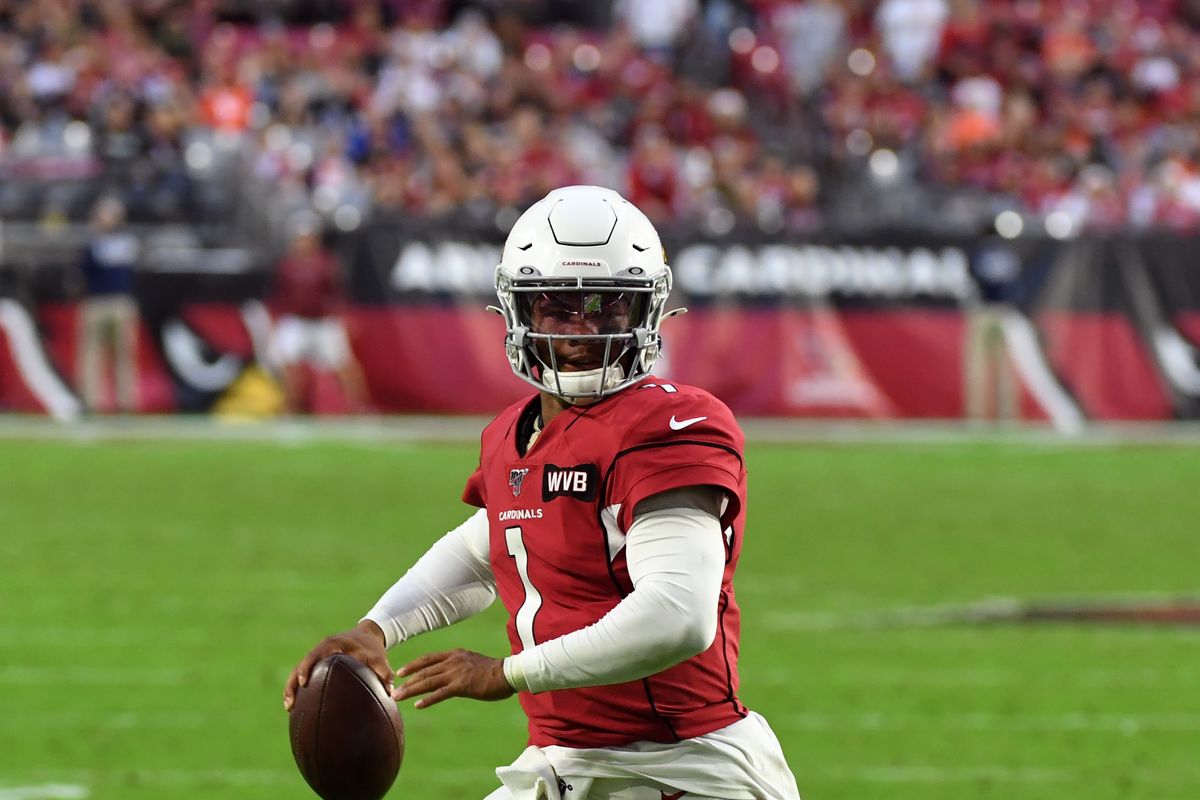 The Cardinals had a great free agency period. They got rid of a bad David Johnson contract, trading a 2nd and 4th-round pick for DeAndre Hopkins and a 4th-round pick. This trade was a steal for the Cardinals as Hopkins is considered one of the best receivers in the game. It also adds an elite option for Kyler Murray, giving him a super-reliable target once Larry Fitzgerald retires. The Cardinals’ receiving core should be considered one of the best in the NFL.

The front office then bolstered their linebacker core with De’Vondre Campbell, who had a career-high 129 tackles last season. He can cover top tight ends and also limits mismatches with running backs out of the backfield. They also signed a pass-rusher in Devon Kennard who has had 7 sacks in each of the past 2 seasons. Jordan Phillips had a breakout year last season with 9.5 sacks, which ranked 2nd at his position, earning him a 10-million dollar contract. However, he had a pass-rush win rate of 10.1%, which was 71st in the league, so I question the signing a bit. Nevertheless, they are solid players who should contribute immediately to a defense that was the worst in the NFL last year.

The Cardinals landed a player who was considered one of the best in the draft with the 8th overall pick. Isaiah Simmons is a versatile linebacker with very few flaws. He will immediately improve this defense. They got offensive tackle Josh Jones, considered a 1st-round talent by some, in the 3rd round. Jones should slide in at either tackle spot to provide depth or be a solid starter. In the later rounds, they drafted depth at the defensive line, linebacker, and running back positions. Overall, this team should have a shot at making the playoffs but will exceed their previous season record of 5-10-1. 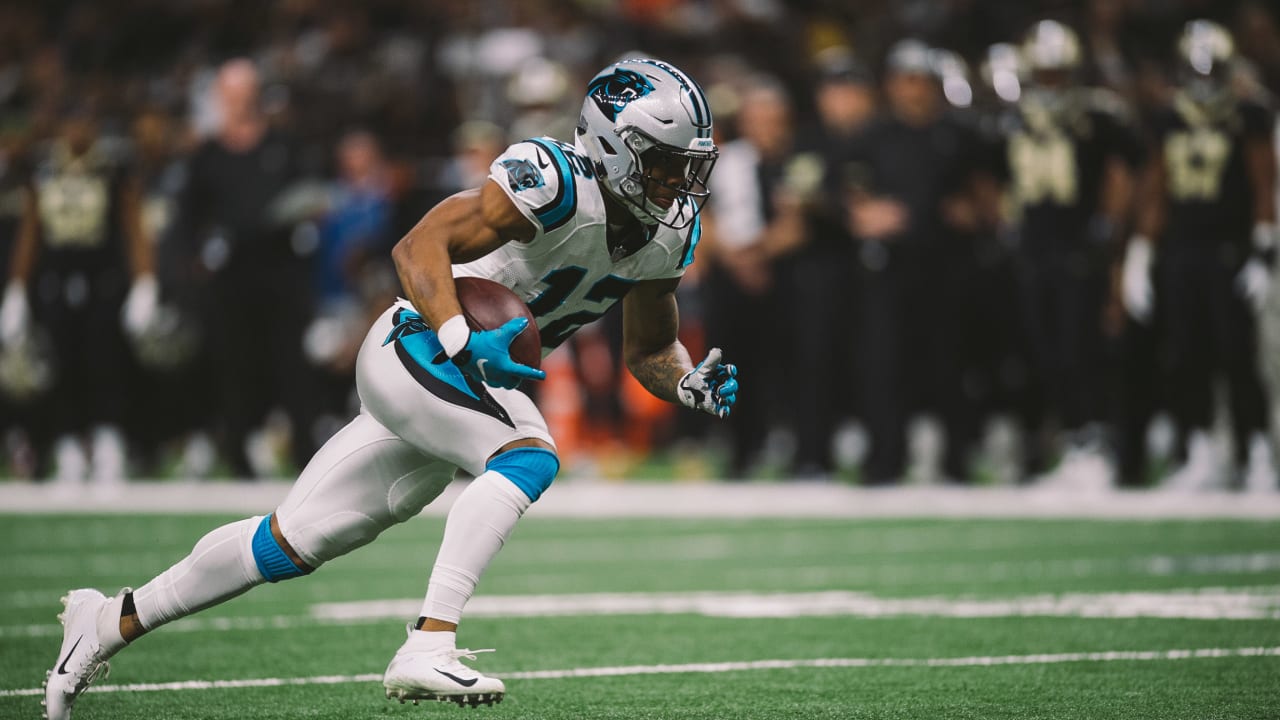 The Panthers lost key defensive pieces in the offseason (Luke Kuechly, James Bradberry and Mario Addison to name a few). Defense was a huge need for this team. They first signed Tahir Whitehead, who should fill the hole after Kuechly’s retirement. He previously worked with Matt Rhule at Temple and is a solid tackler but is very weak in the passing game. Whitehead could mentor Shaq Thompson and be a veteran piece for a young defense.

Carolina also signed Stephen Weatherly, who is a hybrid defensive end but has had limited playing time on the field. When he is on the field, he has shown flashes of being great, producing 6 sacks, 59 tackles, and 2 forced fumbles over the past couple of years. They also signed a solid backup safety in Juston Burris, who had a career-high 32 tackles and 2 interceptions last season.

On the offensive side of the ball, the Panthers signed Teddy Bridgewater. He led the Saints to a 5-0 record last season while throwing 9 touchdowns and 2 interceptions. The potential has always been there, but injuries have kept him from reaching it. They also got PJ Walker, who lit up the XFL as the best player in that league. Walker could be an exciting backup quarterback. Robby Anderson was another speedster the Panthers signed to complement D.J. Moore. He is a deep threat that can take the top off of defenses and has had 9 career touchdowns of 30 or more yards.

In the draft, the Panthers became the 1st team to spend every pick on defense. Derrick Brown was the first player they selected to fill the gap between Kawann Short and Brian Burns. Brown is a destructive player in the run game and dominates in the trenches. Then they selected Penn State defensive end Yetur Gross-Matos, who was considered a first-round talent by many analysts.

YGM is a very raw pass rusher with the potential to be elite. He should start opposite of Brian Burns. Jeremy Chinn was the steal of the draft and filled a big need at safety. Chinn is versatile, can play all over the field, and is a ballhawk with great athleticism. With their remaining picks, they addressed depth in the secondary and on the defensive line. Carolina fixed all their needs in the offseason and is a very underrated team going into 2020. Although their division is tough, they should exceed their 5-11 record from last season. 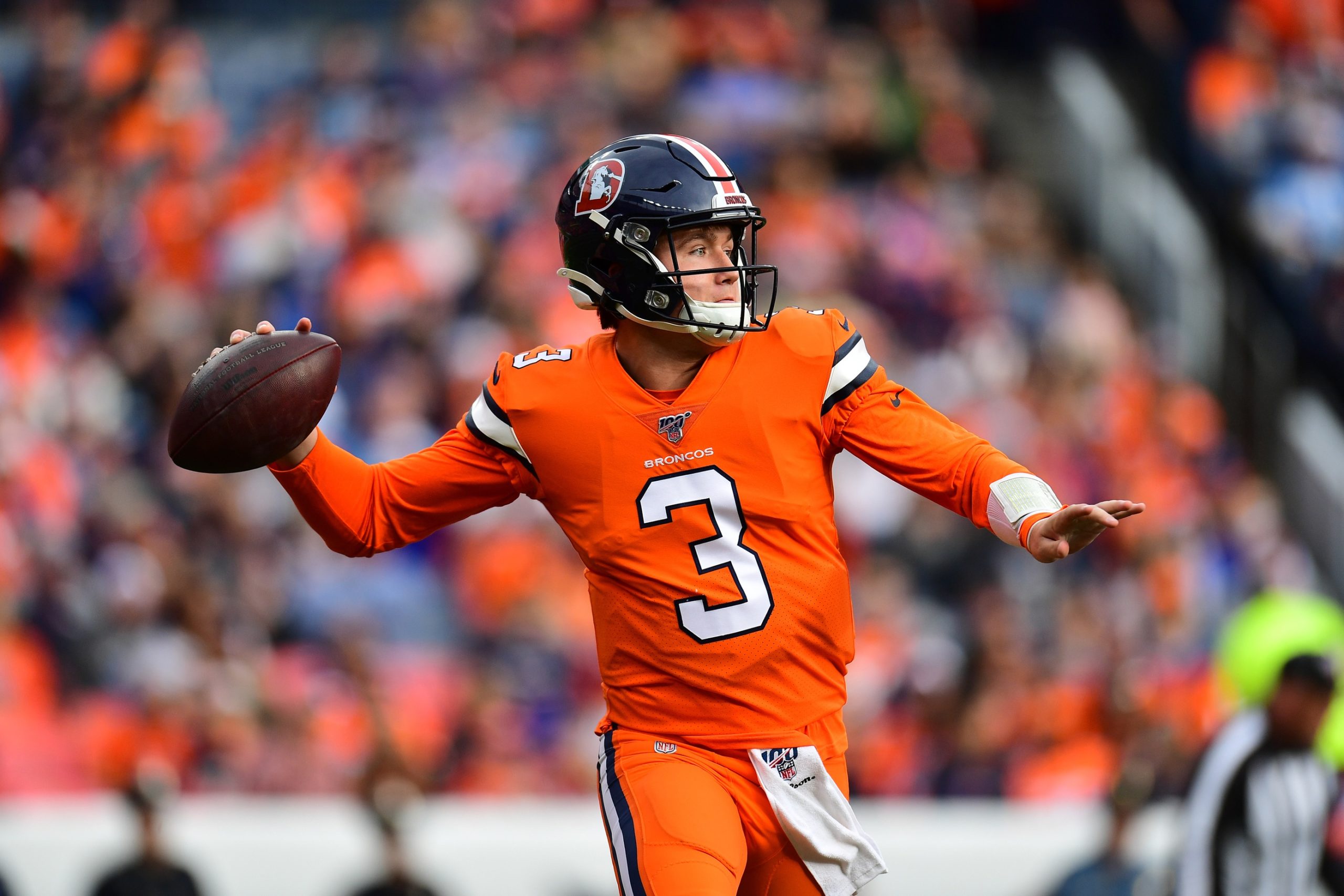 The Broncos finished the season strong under Drew Lock, going 4-1 in his presence. Their offseason moves only made them better. Defensively, the Broncos fleeced the Titans, getting Jurrell Casey while giving up a 7th-round pick. They got an elite interior pass-rusher who should complement Von Miller and Bradley Chubb. They lacked a consistent pass rush outside of those two and adding Casey should add yet another source of elite pass rush.

These offensive linemen and quarterbacks will have trouble when they face the Broncos. After losing Chris Harris Jr, the Broncos fleeced the Jaguars as well, giving up a 4th-round pick for cornerback AJ Bouye. Bouye fits Vic Fangio’s scheme and although he had a rough year in 2019, he was one of the better corners in 2018. He is very good at stopping the run and can play on either side of the field, possibly revitalizing his career in Fangio’s system.

Offensively, getting Melvin Gordon wasn’t a need, but he is an upgrade over Phillip Lindsay. Gordon has had trouble staying healthy, but with an upgraded offensive line in Denver, we could see an increase in production. Phillip Lindsay and Gordon should be a solid 1-2 punch out of the backfield.

In the draft, the Broncos started off with a bang, drafting Alabama wide receiver Jerry Jeudy, the best receiver and route-runner in the class. He is a great compliment to Pro Bowl receiver Courtland Sutton and could turn into an elite option for Lock. They followed this up with drafting Penn State receiver KJ Hamler, a speedy and elusive slot receiver.

This young Broncos receiving core will be a nightmare for defenses. Michael Ojemudia is another cornerback who is a perfect scheme fit for Fangio’s defense, as he is fast and a great tackler. They fixed their interior offensive line by selecting Lloyd Cushenberry, who fits their scheme perfectly. Denver also built up depth at offensive line, tight end, linebacker, and defensive line. Overall, this Broncos team has a great chance to compete for a playoff spot and in the future, a Super Bowl.