Most Overrated Quarterbacks in 2020 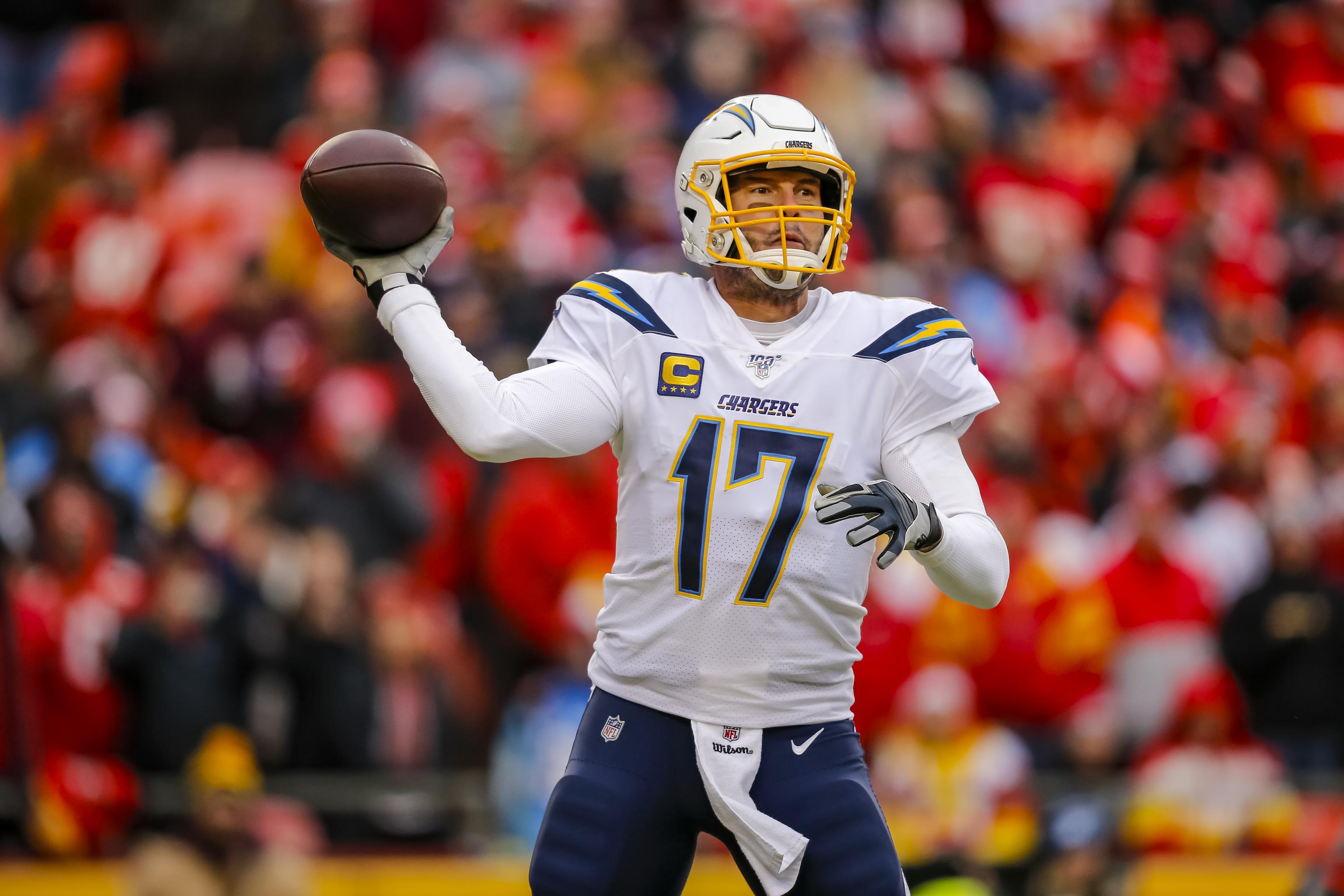 Quarterback is the most important position in football. It is the one position that can truly carry a team for an entire season, which is why it is so crucial for teams to get it right. However, we often see quarterbacks fall short of expectations for certain seasons. Today, I will be detailing 3 quarterbacks I expect to fall short of their 2020 expectations.

The Colts this season are projected to win 9 games this season, 2 more than their 2019 total. Philip Rivers does not make the Colts 2 games better. Both Rivers and Jacoby Brissett had a quarterback rating of 88, and the former had better weapons. While the Colts will have the protection a 38-year-old Rivers needs, he won’t be much of an upgrade at quarterback at this point in his career. While I expect the interceptions to decrease with better protection, he will be a game manager and won’t affect the team’s win total by more than a game at most.

While Teddy Bridgewater should be seen as a high-end backup, many are seeing him as a starter, given the small sample size of games he played for the Saints last year where he went 5-0. While he did as good a job as you can ask for from a backup quarterback, he was in a very quarterback-friendly offense, throwing to Michael Thomas and having plays called by Sean Payton.

In Bridgewater’s only Pro Bowl appearance in 2015, he threw just 14 touchdown passes. He is good at keeping the ship afloat on good and great teams but will struggle on a bottom-of-the-league team like Carolina. With a new head coach who has never experienced the NFL and a new offensive coordinator who has also never held that position at the NFL level, expect a rough 2020 for Bridgewater.

While Aaron Rodgers is still a great quarterback, he is no longer a best-quarterback-in-the-league type of guy. He has been outside the top 10 in quarterback rating the past 3 seasons. We have seen him take less and less shots down the field in these seasons as well. The Packers drafted Jordan Love for a reason, because Rodgers seems to be declining as a quarterback. While he is not somebody to be ignored, he is no longer worthy of being discussed as the best quarterback in football and probably not in the top 5 anymore.

Previous articleWhat if Alex Rodriguez was traded to the Red Sox?
Next articleFantasy Football Love/Hate: Rounds 1-10