NBA COVID-19 Winners: Teams That Benefit Most From Suspension

In recent days, the NBA’s return has been a hot topic, as the league voted to resume the season on July 31st. Plans have been announced for the season, which was officially suspended on March 11th, to be continued at the neutral ground of Orlando, Florida, with the top 22 teams completing their seasons via an adjusted schedule, which will see each team compete in another 8 games prior to playoffs. However, with the disruption caused by the league’s suspension, it is sure to have an effect on players, coaches, and the like. But for which franchises is the unexpected break to prove most beneficial?

You thought the Lakers were scary before the lock-down? How about now, with a healthy AD to shoulder the load alongside LeBron in the coming weeks? The Lakers in general are a seasoned team, with a vast number of their squad being aged 30+. For this reason, they will not only have been welcoming of a rest period that the younger teams did not require but will also be more capable of adapting to the sudden recommencement of the league.
Beating LeBron and the Lakers was a task few could imagine was possible in 2020. Now, with their roster fully rested and ready to return, it is hard to see they would fall to any team. They head back into the season clear favorites once again. If they needed any help to get a defining edge over the other contending teams, they certainly got it. 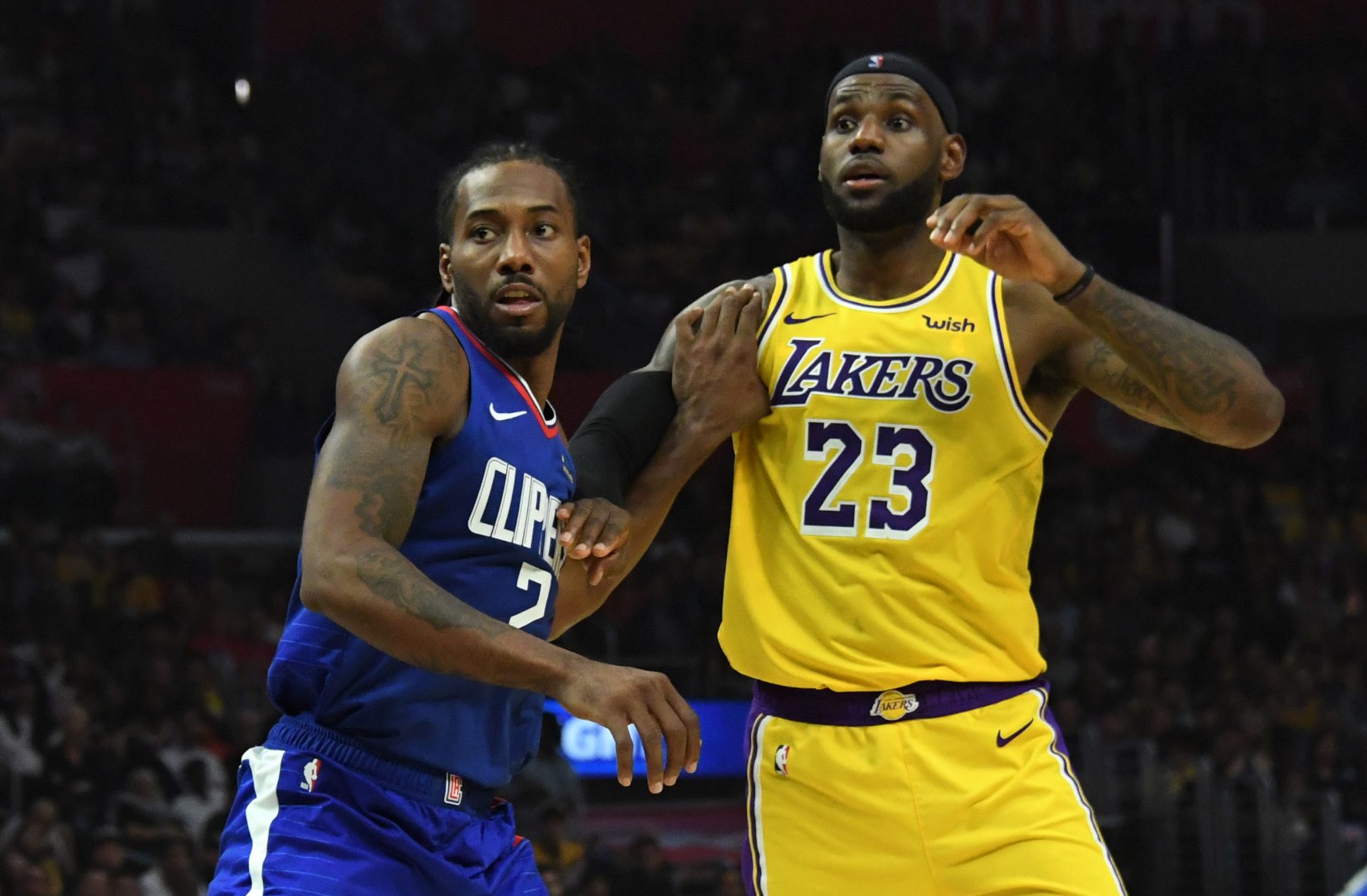 The L.A Clippers were already one of just a couple teams expected to have the best chance at toppling the Lakers in the playoffs. Prior to the suspension of the league, the Clippers were leading the series against their city rivals 2-1. Now, with a fully rested Kawhi Leonard and Paul George, and little need for ‘load management’ in the coming weeks, the Clippers who are 11-1 with a healthy roster this season will surely dominate the NBA upon its return.

The Bucks are sitting fairly comfortably at the top of the East, and this is largely down to the great displays from the reigning MVP. Giannis is keeping the Bucks afloat at the top, and the most recent example of this was the Bucks 113-103 loss to the Lakers, in which he dropped 32 points, recording 11 rebounds and 6 assists. Giannis picked up an injury this game, and missed the final two games before the suspension of the league as a result – both of which the Bucks lost (to the Nuggets and Suns no less).
It is clear that the Bucks are a top 3 team with Giannis, and not themselves without him. If the Bucks stand any chance against either of the L.A teams, they will need the Greek Freak to be 100%. Having been given months to recover, COVID undoubtedly saved Milwaukee’s title hopes.

Like the Clips and Lakers, the Rockets are another team with a dynamic duo consisting of two of the best players in the NBA. But this level of play comes at a cost, and the past months have seen Harden deal with injury and a decline in production, shooting just 40.0% from the floor and as low as 31.0% on 3-point attempts.
For the past seasons, Harden has had no choice but to bear the burden of the carrying the Rockets, as well as dealing with his own extensive medical history (most recently suffering a thigh injury this past January). Thanks to the suspension of the league, 2020 can be different and Harden, along with all the other vets of the game, having had an opportunity to rest, will return to dominate with Russ beside him. 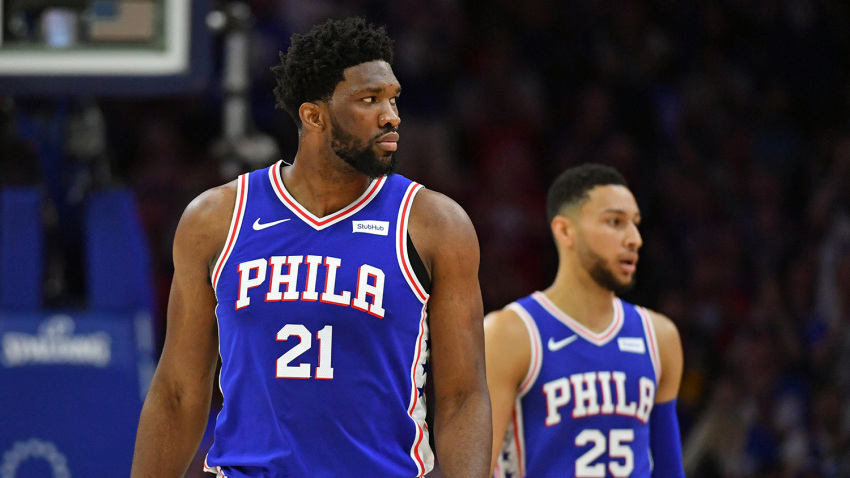 The 76ers are another team for which players health has been a looming question. In recent days, however, positive news has been leaked over Ben Simmons injury, and he is expected to be ready for the season to resume in Orlando. Embiid’s health is often a concern, so months off will have allowed time to rest – in between his supposed 6 workouts a week during quarantine. If the two can bear the load together, then Philly may be able to compete with the best of them.
Having been apart for months, locker room issues will for once not be a challenge facing the 76ers, who have become notorious for such things in recent years. Aside from all this, it will be interesting to see whether they can overcome their troubles on the road. If not, they face a difficult end to the season, playing all their remaining games on neutral ground.