Welcome back to the NBA playoffs. It’s been a long time coming but we’re finally here, at the steps of the ball, just waiting to go inside. This backwards and hellish road to get here may have been worth it but, after so many months without NBA action, what can we expect? Here’s everything you need to know about the first round of the Eastern Conference playoffs. For the Western Conference: click here 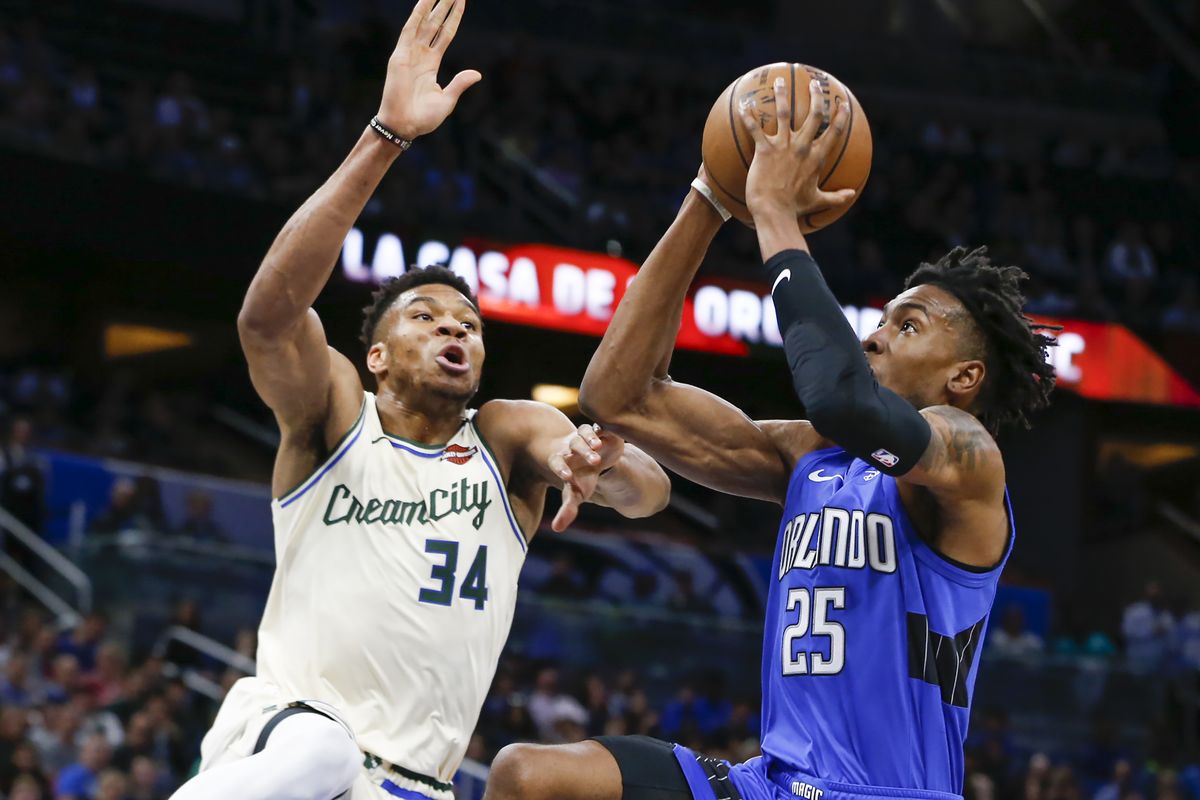 This isn’t fair. The best record in the NBA vs. a team that won only 44% of their games this season. The Magic may be a perfectly capable team on any other night, but between the smothering play of Giannis Antetokounmpo and the general effectiveness of the Bucks’ role-players, this won’t be pretty. The Magic would need Khris Middleton, Eric Bledsoe, Brook Lopez, and Giannis to all fall flat simultaneously in order to stand a chance at winning a game in this series. The Bucks truly just need to not shoot themselves in the foot to sweep Orlando. Anything can happen, but it’ll take a lot more than Magic to give this team a shot. 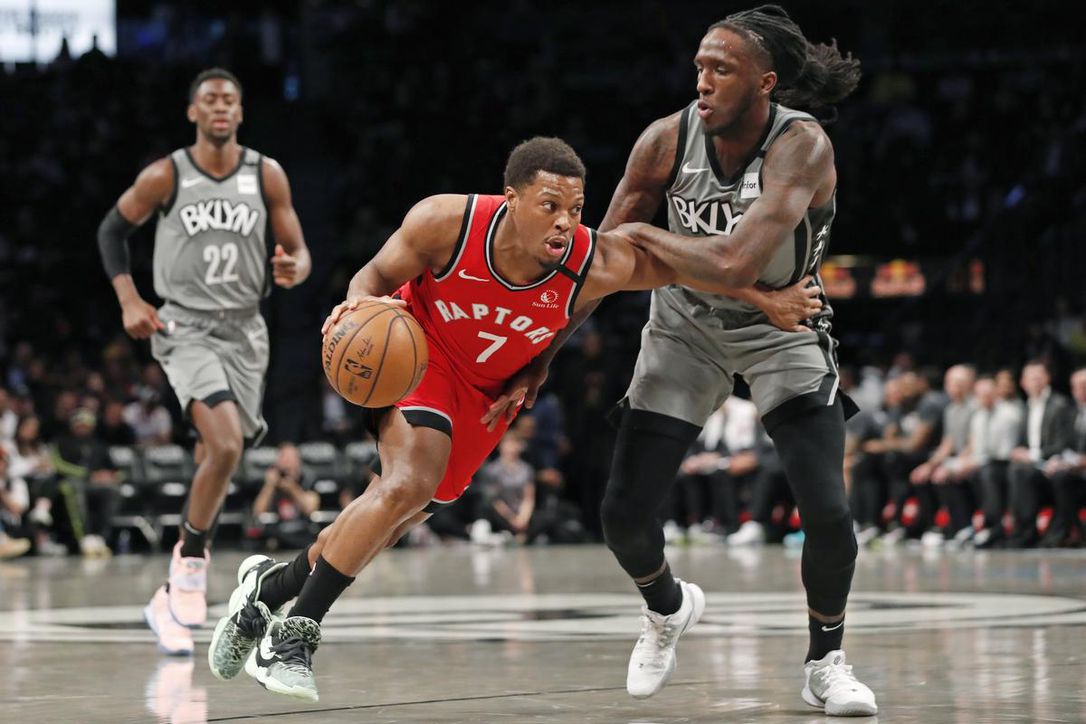 Imagine a series where the reigning champion Raptors went up against Kyrie Irving, the revitalized Brooklyn Nets, and the vengeful Kevin Durant coming back with blood on his mind. Wouldn’t that have really been something special? We’re not getting that matchup, but we’re still getting better entertainment than expected. These Brooklyn Nets are 5-3 in the bubble despite losing almost their entire usable roster due to injuries and opt-outs. Their Cinderella bubble run is coming to an end against Toronto, but they’ve proven everything they needed to. The Raptors role-players will be more crucial than ever against a sneaky-good nets bench. Expect Brooklyn to be back with a vengeance, and a top tier roster, in 2021. 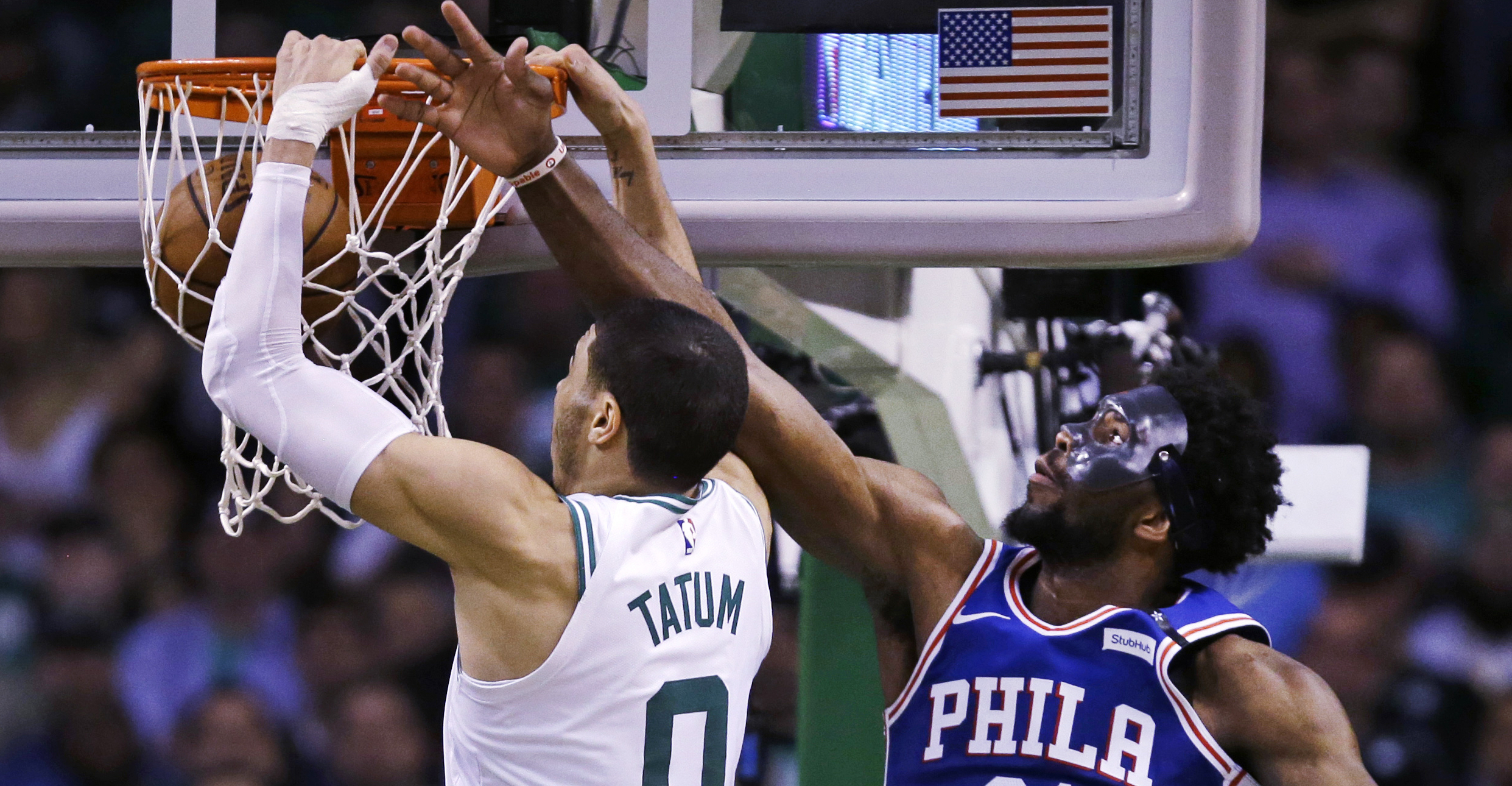 This too could have been one of the best playoff series this season, but the injury to Ben Simmons puts the Sixers out of true contention, barring a miracle: like 4 friendly bounces on the rim (Sorry 76ers fans). The small-ball Celtics team has everything it needs to coast past Philadelphia to a competitive 2nd-round matchup against the Raptors/Nets. The 76ers get a game here because Joel Embiid is a dominant physical threat and can walk over this undersized Celtics team, but he’s vastly outnumbered in terms of talented and capable scorers. Embiid can’t have any days off if he plans on getting through this young Boston squad, and the Celtics will need to keep their foot on the pedal to avoid an upset. 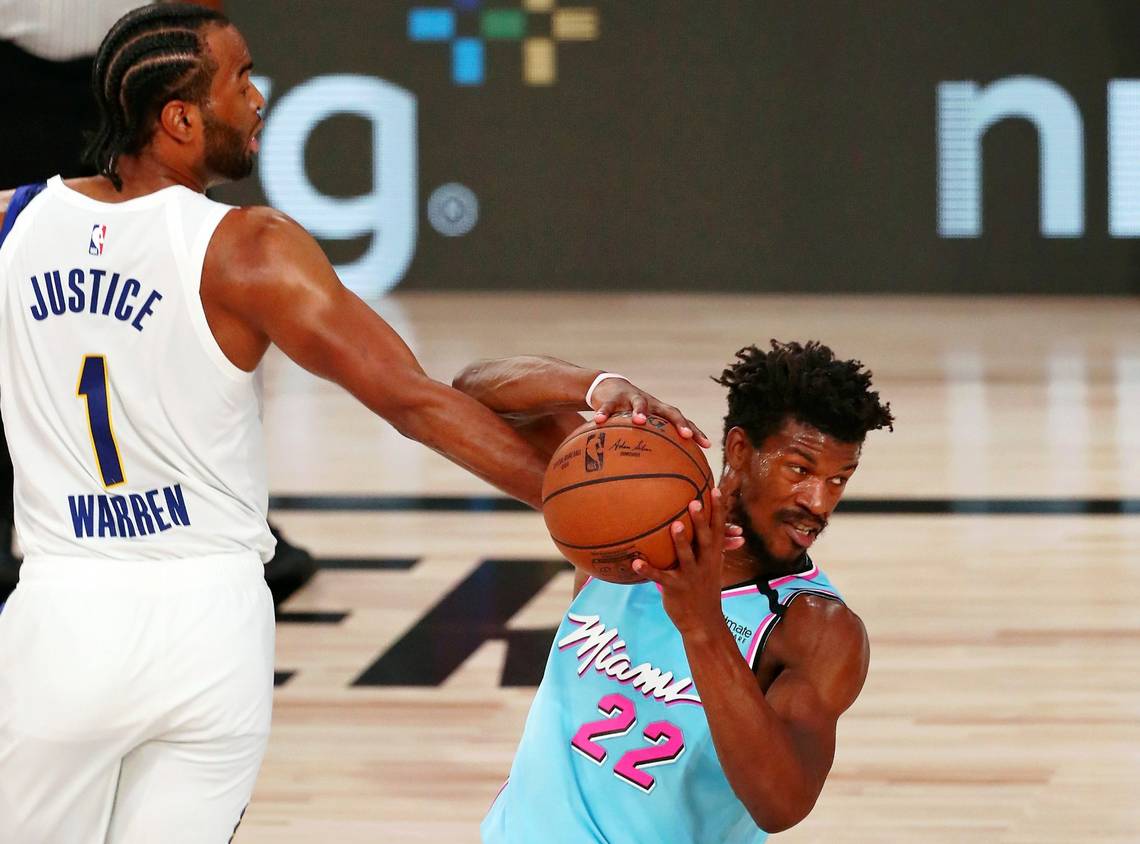 If any team could’ve used the home-court advantage in this bubble, it’s the Miami Heat. Likely the most competitive 1st-round matchup in the East, the Pacers can be expected to give Jimmy Butler’s Heat just that: heat. This Indiana team has everything they need to win this series except for starting combo-guard Victor Oladipo. Oladipo opted out of the 2020 reboot to focus on fully rehabbing after a pair on injury riddled seasons. Had Dipo been able to come back, he would have been leaned on heavily in a scoring capacity as the Pacers have ranked 29th in 3PT shooting and 30th in FT shooting without him. Crashing the boards will be key for either team to be anything other than a 1st-round exit.