The NBA scrimmages finally gave the fans an opportunity to see some of their favorite players ball again. Some teams used these games to get their starters and bench some quality minutes while other teams had only their bench available to play. Not many paid much attention to these games because not every player was ready to go, therefore some teams looked hotter than others. There is no denying that the better teams in these 3 games were those who ended hot before the hiatus in March, yet we had a few surprises. They played far better in the scrimmages across the board whether it be by their starting 5, bench play, and shooting/defensive stats. All teams (regardless of their conference and in no specific order) will be put into tiers from the best tier to worst ahead of Thursday’s restart of the regular season.

TIER A, THE CHAMPIONSHIP CONTENDERS: 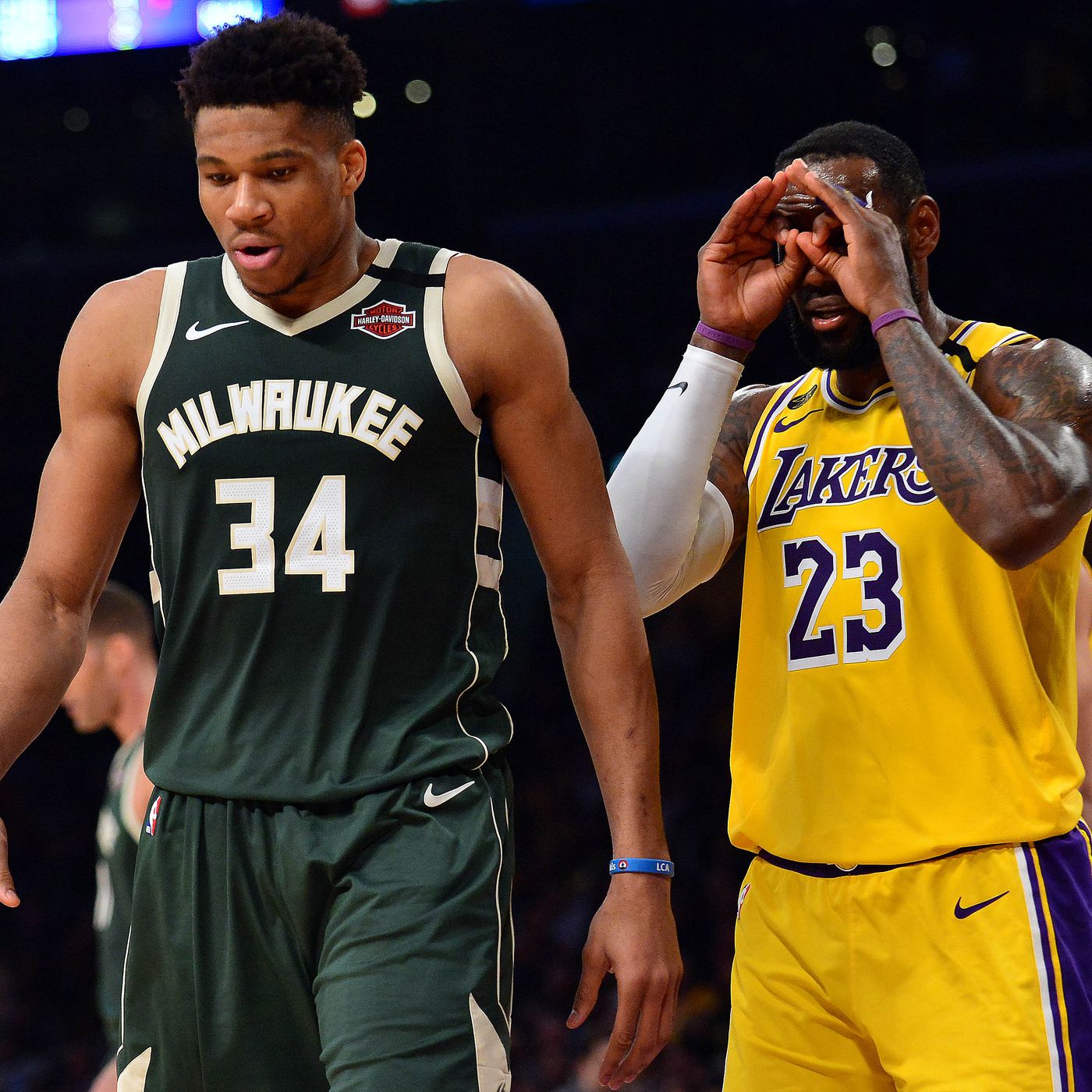 TEAMS: Milwaukee Bucks; In limited minutes during the scrimmages, the Bucks were able to show that their starting 5 is lethal. With no time constraints during the regular season, we can expect a prime Giannis and company.

Los Angeles Lakers; LeBron James and Anthony Davis continued to dominate as they did before the stoppage of the NBA. JR Smith, Kyle Kuzma, and Dion Waiters are looking lethal off the bench as well.

Toronto Raptors: Pascal Siakam and Kyle Lowry are looking to continue their form in Orlando. Siakam averaged 23 points and over 7 boards while Lowry averaged over 19 points and 4 assists.

Los Angeles Clippers: Perhaps the most loaded roster in the bubble, the Clippers are wounded right now. Patrick Beverley is currently questionable to play, and the 6th Man of the Year contenders Lou Williams and Motrezl Harrell are set to miss some time. Kawhi and Paul George are probably not going to sit out as much as they have during the season with all these inactives. If this team gets healthy and clears quarantine, they are for sure one of the best in the world.

Boston Celtics: There is no denying the talent the young Celtics have. When you mix youth, talent, and great coaching, you are bound for success. They didn’t have the best scrimmages in the league, but they have plenty of talent to push through the 8 games and make a deep playoff run.

TEAMS ON THE OUTSIDE LOOKING IN: Denver Nuggets: The Nuggets looked absolutely amazing in 3 games, well at least some players did. Bol Bol and Michael Porter Jr balled out when they got their chance in Florida. Denver is sitting in 3rd place out in the West and can give any team a run for their money. The reason they aren’t a top contender is simply because Gary Harris and Torrey Craig haven’t played and they are huge contributors.

Philadelphia 76ers: Philly has so much talent and is now using Ben Simmons as a point forward. They have all the tools to contend, but the reason they are not legit contender is simply that they make it far and cannot finish in the playoffs. Maybe this year the end that curse, but until it happens they are fringe contenders.

Houston Rockets: James Harden sent a message to the league with his 35 point performance in 29 minutes. The Rockets are one of those teams who make it far but can never catch a break to make it to the finals. They will be without their 6th man Eric Gordon who suffered a left ankle sprain and are currently 6th in the West.

Miami Heat: My dark horse team in the East is the Heat. Duncan Robinson has shown how reliable he is shooting wise, Jimmy Butler is a top 2 way player in the NBA, and players like Bam Adebayo are what make the Heat interesting. I can see them easily winning a series and possibly making it the Eastern Conference Finals as a sleeper team.

OKLAHOMA CITY THUNDER: The Thunder are my Western Conference dark horse team. They are hungry and have been doubted since the season started. Chris Paul and Shai Gilgeous-Alexander have been amazing for the Thunder so far and the team as a whole can solidify their strength in the West with 8 games.

DALLAS MAVERICKS: Seth Curry proved he can be a viable scoring threat for the Mavs in the scrimmages, and Luka was able to continue his amazing second year with Dallas. I think their bench is better than given credit for as well and that depth can help them.

OVERLOOKED TEAMS WHO ARE TRENDING UP 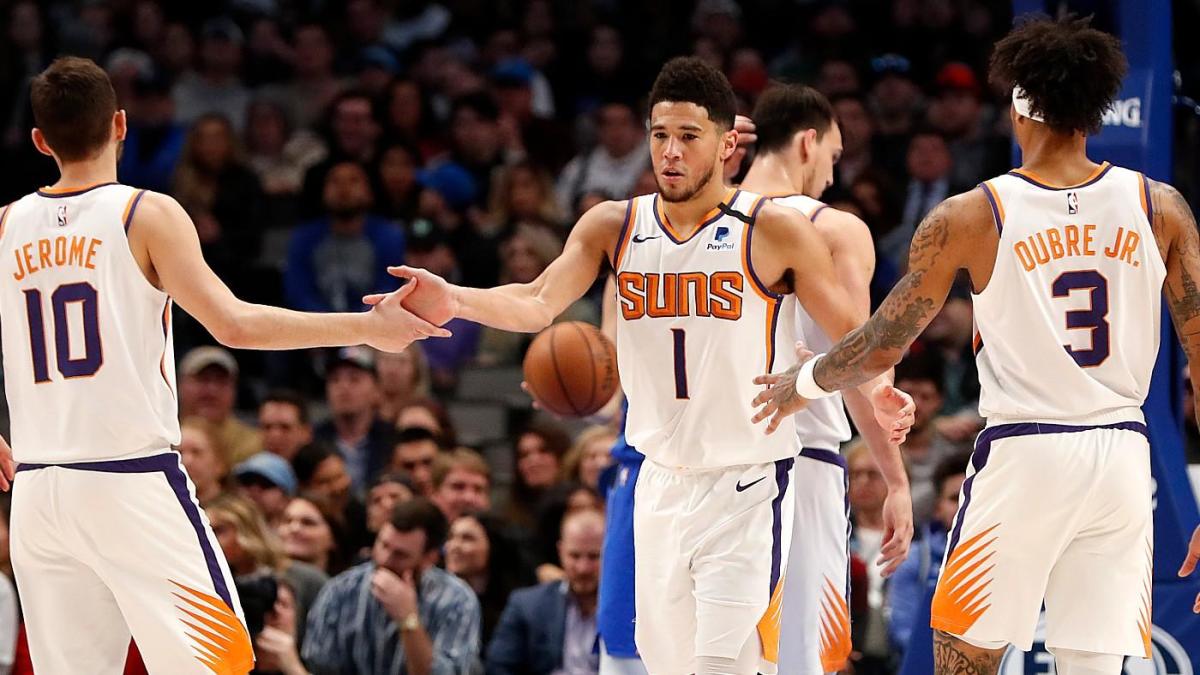 PHOENIX SUNS: It is hard to not like what the Suns brought in the scrimmages. They proved they have a good rotation as well as an amazing young core. Mikal Bridges went off with 26 points in the final game vs Toronto and I really think the Suns’ future is bright. It might be too late to make a push for the 8th seed but I can see them winning most of their games.

INDIANA PACERS: Losing Domantas Sabonis is a big pain for the Pacers. They are a playoff lock but can definitely use Sabonis’s scoring in the playoffs. Oladipo and company have their work cut out, but shouldn’t be slept on because of how great they play as a TEAM.

PORTLAND TRAIL BLAZERS: Everyone expects Portland to get the 8th seed and it is hard to see why not. They can be a bit streaky at times and have underachieved a bit this year, but they can make a push for the 8th given that Memphis doesn’t seem too strong and pray for the best in the playoffs. Expect Lillard and Jusuf Nurkic to lead this team in the regular-season start.

NEW ORLEANS PELICANS: I think the Pelicans have what it takes to snatch the 8th seed. Zion is a game-time decision but Brandon Ingram can be the offensive spark he has been all season and shoulder an even bigger scoring role without Zion. They are young and have enough veteran leadership (JJ Reddick, Jrue Holiday, etc) to win most of their games before the playoffs.

MEMPHIS GRIZZLIES: It’s hard to overlook the biggest shockers this season in the West (aside OKC), but I think the talent of other teams trying to steal the last playoff spot in the West is too much for Memphis. They have played quite well all season and can still perform like that but I see it as a daunting task for them. We all know Ja Morant is incredible and I really do think the future Rookie of the Year deserves all the praise he gets. Sadly, I just don’t see them getting far in the playoffs should they stay in the 8th spot.

ORLANDO MAGIC: The “home” team has had a bad year in comparison to last season with about 12 fewer wins this season. They should easily pass the Nets and not worry about the Wizards because luckily for Orlando, they still have their team intact. They aren’t as flashy or scary as some teams but they should hold their own and win a couple of playoff games.

BOTTOM OF THE BARREL TEAMS: 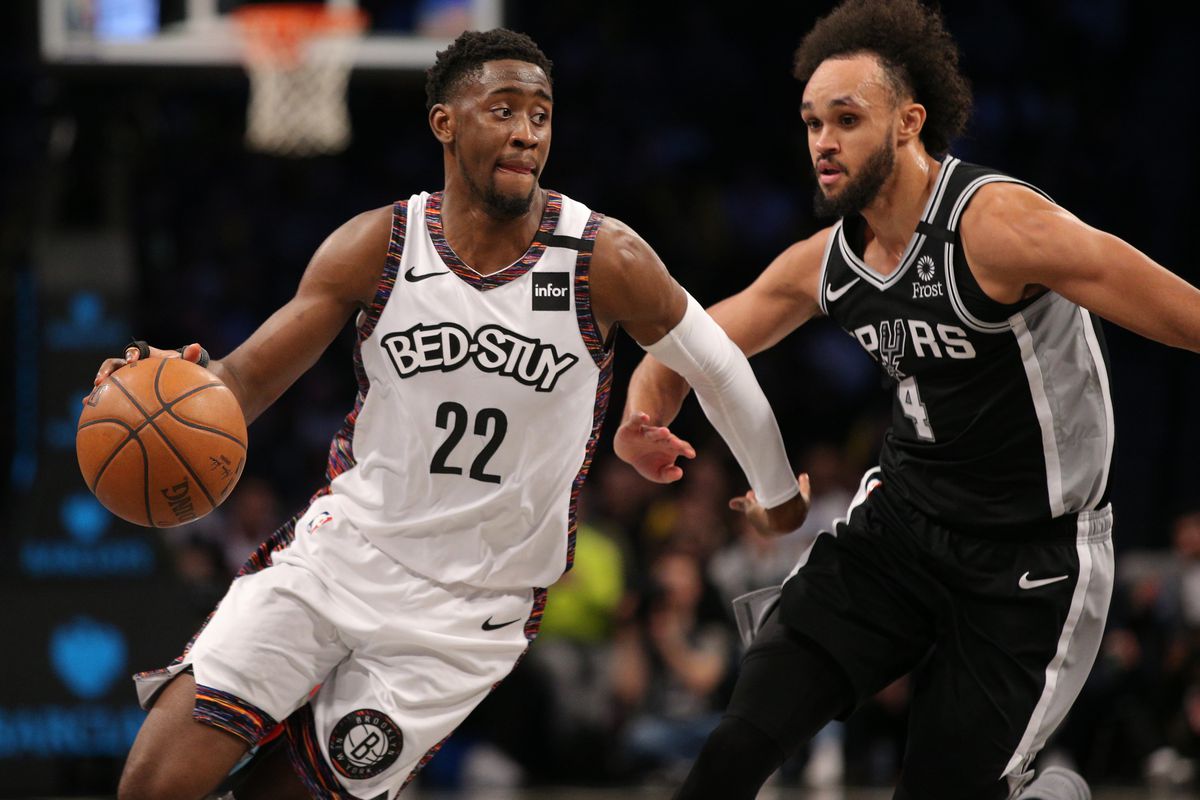 SAN ANTONIO SPURS: At last, the Spurs consecutive playoff appearances of 22 seasons is over. They aren’t a legitimate team that can win out and I don’t see the Blazers or Pelicans losing out either. It’s sad to see Gregg Popovich’s amazing coaching let up this season, but unfortunately, the West just was too good this season.

WASHINGTON WIZARDS/BROOKLYN NETS: Washington and Brooklyn both suffer the same fate. They both have absolute studs (Rui Hachimura for the Wizards and Caris LeVert for the Nets) but none of that matters when you are without your team. The Nets have a completely different bench than they did before the pandemic hit the NBA and the Wizards seem okay but aren’t really scaring anybody. I think Washington steals the 8th seed in the East but lose in the first round.

Previous articleNBA Scrimmages, the Worst (and Best) Teams in the East
Next articleNHL Power Rankings : Qualifying Round