With the AFC East being the first division in this series the next we’ll be discussing is the NFC East. The NFC East is known as a historic division with a rich history and richer rivalries. In recent years the division has been lackluster with not much success (besides the Nick Foles led Eagles).

Before I get started, here is what I based it off of:

This is going to be a series of 8 articles (1 for each division). In this one, we’ll take a look at how I think the NFC East will look at the end of the 2020 regular season. First, I will show how the division will look as a whole, and then I will go into each team’s schedule and break down each of the key matchups. 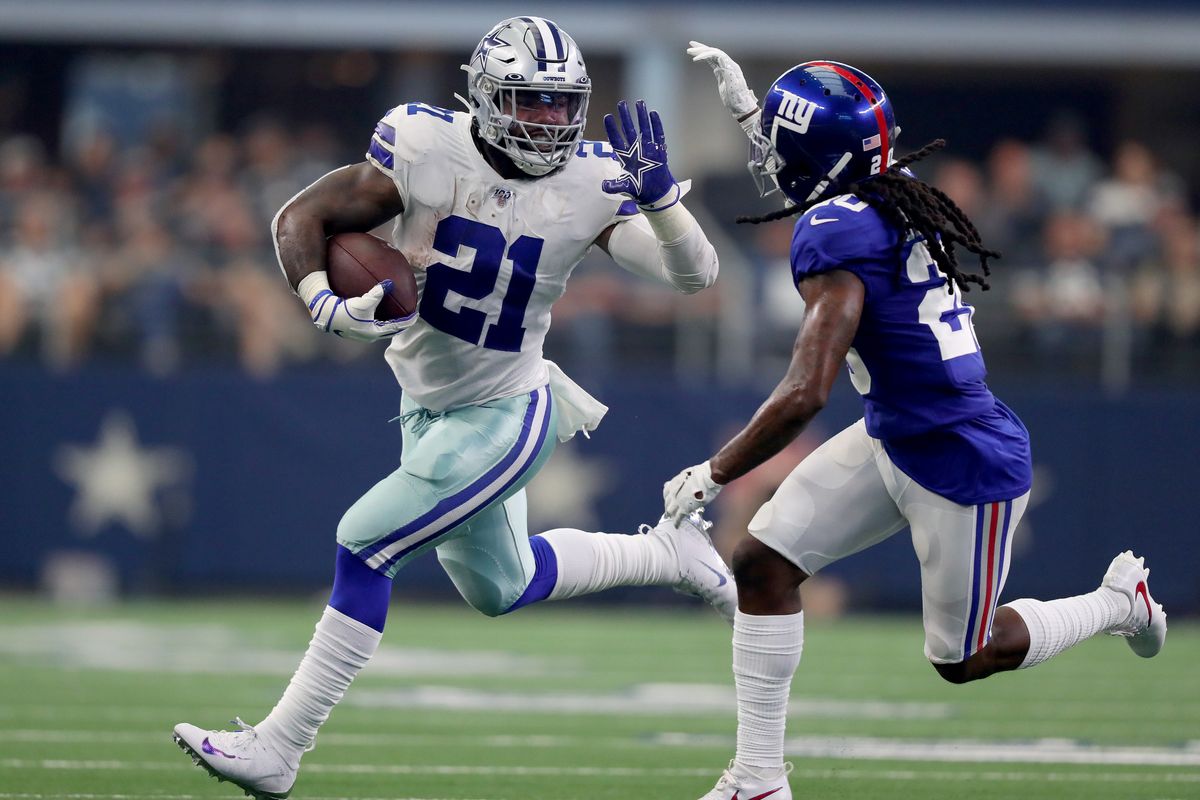 The Dallas Cowboys have been one of the most overhyped teams each year. They have talent offensively and defensively. They have star-caliber players in Ezekiel Elliott, Amari Cooper, Demarcus Lawrence, and Leighton Vander-Esch. The Cowboys lost star defensive back, Byron Murphy, this offseason with a handful of other names such as Randall Cobb, Jason Witten, and Robert Quinn. But with that, the Cowboys have also added a lot with Gerald McCoy, Donatari Poe, Ha Ha Clinton-Dix, and Aldon Smith. The Cowboys also drafted key players like Wide Receiver, CeeDee Lamb, from Oklahoma and Defensive Back, Trevon Diggs, from Alabama.

With all that being said the Cowboys will need time to form chemistry together and become a dominant force. This season they will start off strong winning 4 of their first 5 games. But after have a mini 3 game losing streak. From there on out, they will finish strong with a winning 6 of their final 8 games. Only losing to the Vikings and Ravens. With a final record of 10-6 that makes them the NFC East divisional champions. With a strong second half of the season, the Cowboys will be more than fired up while entering the playoffs. 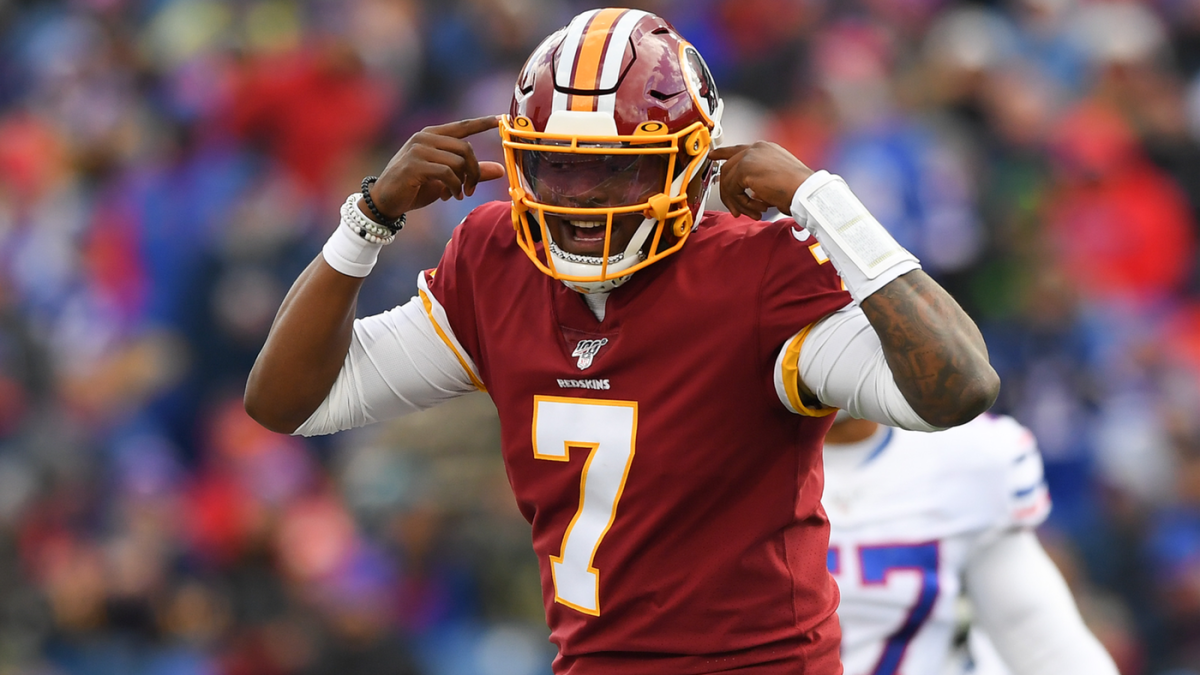 The Redskins are entering this season with a new head coach in Ron Rivera who has shown some success in the league with leading the Panthers to the Super Bowl back in the 2015 season. The redskins have struggled in recent years since losing Alex Smith to a gruesome leg injury. Before then the Redskins were just mediocre with Kirk Cousins. This season they will try to bounce back from their 3-13 record from last year.

I have the redskins starting off slow with only winning 2 of their first 6 games. But right before their bye week, they will face off against their rival the Dallas Cowboys at home and pull off the upset.

With that win and with the development of their young talent, which includes their QB, Dwyane Haskins, the team will come off the bye and be a much better team. They will come out of their bye and win against the Giants and have close losses in their next three games. They will finish their season going 3-2 and finishing with a respectable 8-8 record. The record does not shout out a great season, but with a new coach, a young QB, and young talent on the defense and offense it is afoot in the right direction and shows incredible improvement from last season. 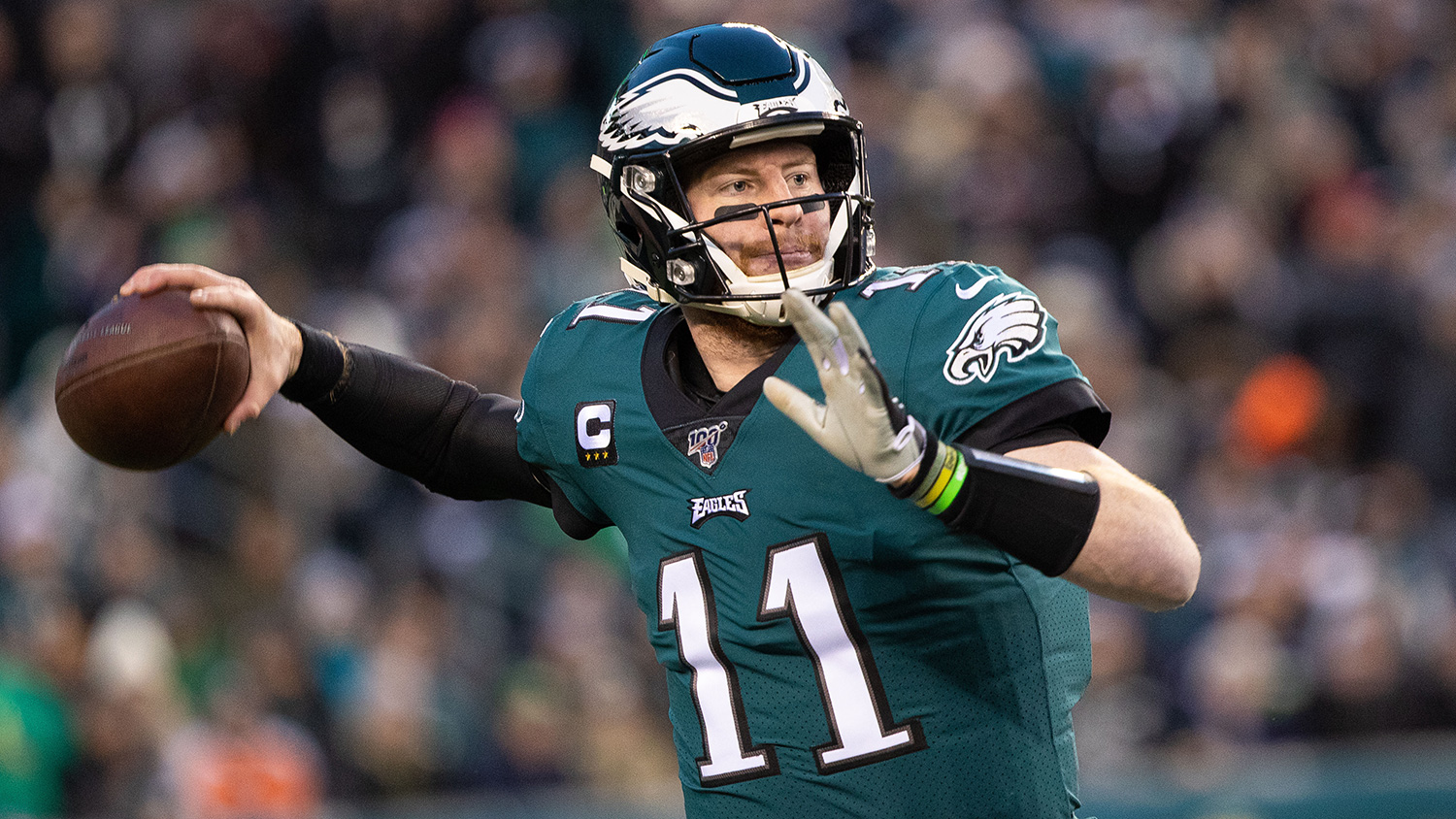 The Philadelphia Eagles lost many players this offseason which includes Nelson Agholar, and Malcolm Jenkins, but they also received some talent such as Darius Slay and rookie Jalen Reagor. The Eagles went 9-7 last season with their QB playing a full 16 games since his rookie year.

This season I have the Eagles starting off with a 4-4 record while losing early to teams like the Ravens and 49ers  while they try to get all of their pieces together. After their bye week, they go up against tough competition such as the Seahawks, Packers, and Saints all in a row. Those three games will be the start of a losing streak with the team morale decreasing with each loss. With that, they finish off on a high note and beat the Redskins in their final game to go 6-10. 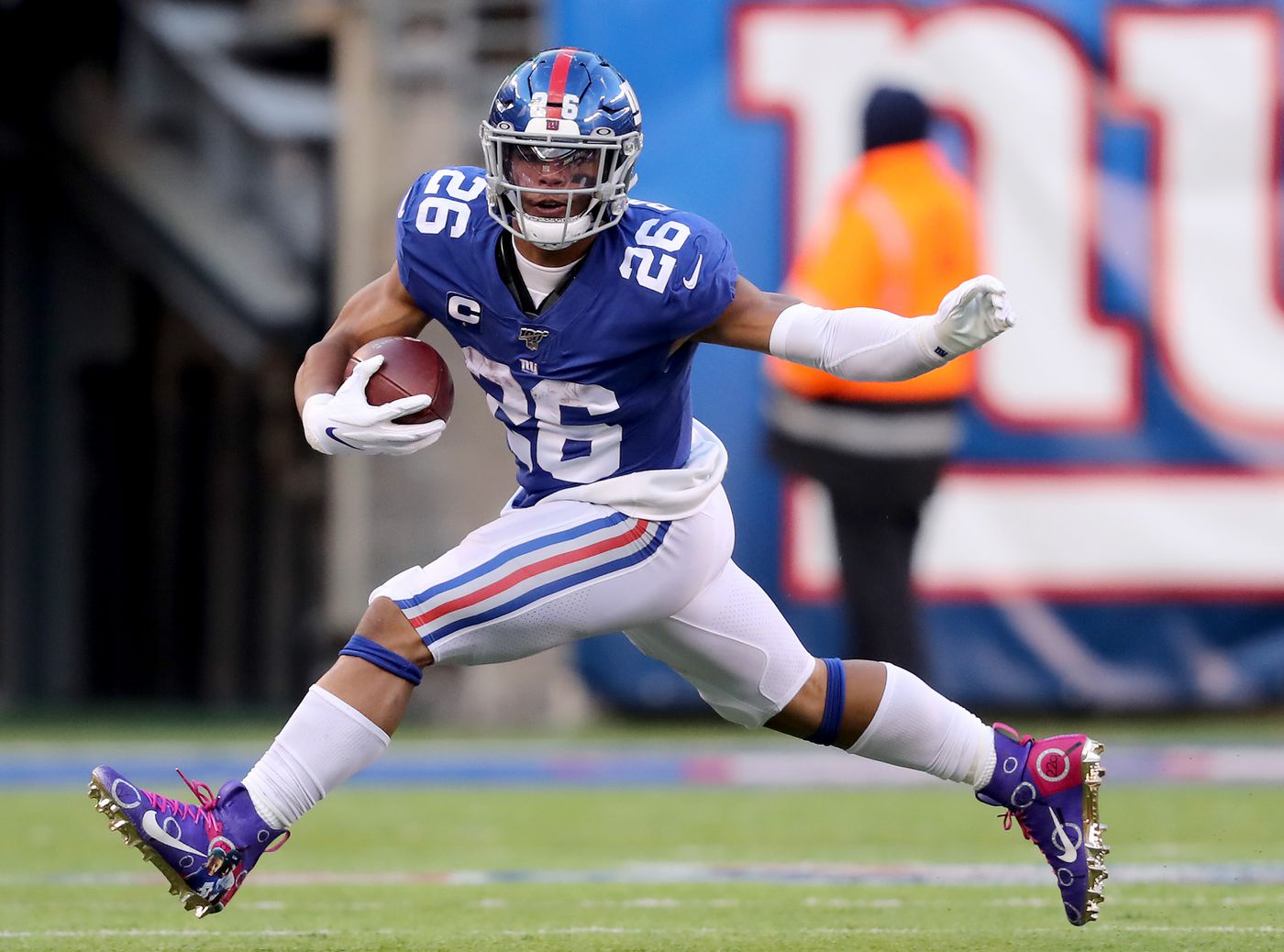 Overall the Giants have been quiet this offseason. They hired former Patriots wide receiver coach Joe Judge as their head coach and signed players such as Dion Lewis, Kevin Fackrell, and Blake Martinez. They also resigned players such as Leonard Williams. With that and some good selections in the draft, the Giants haven’t done much. Last season the Giants went 4-12 with rookie QB Daniel Jones. The Team addressed their offensive line issue with drafting Andrew Thomas with their first selection. That should help protect Jones and bit more in the pocket, who was sacked 38 times in 13 games last season. But more importantly, it should help their star running back Saquon Barkley who hasn’t received much help from blockers while running the ball.

This upcoming season with a more developed Daniel Jones and a better offensive line the Giants look to improve from their 4-12 season last year. I have the Giants starting the season off going a weak 2-6. But like the Redskins as time goes on and the more comfortable Daniel Jones gets the better the team will be. Before the bye I have the Giants beating their divisional rival Philidelphia Eagles. That to victory will help the team click late in the season. Coming back from the bye the Giants will win 3 of their remaining six games. With those three losses coming from the Seahawks, Ravens, and Cowboys. The Giants will finish the season 7-9 which is an improvement from their previous season. The team still needs more help offensively and defensively but they are also on the right track.