Wow. What a week of football it was. It started with a phenomenal Thursday night game, and ended with two close finishes on Sunday and Monday night. Close games, upsets, and unlikely heroes sum up week 8 of the NFL season. 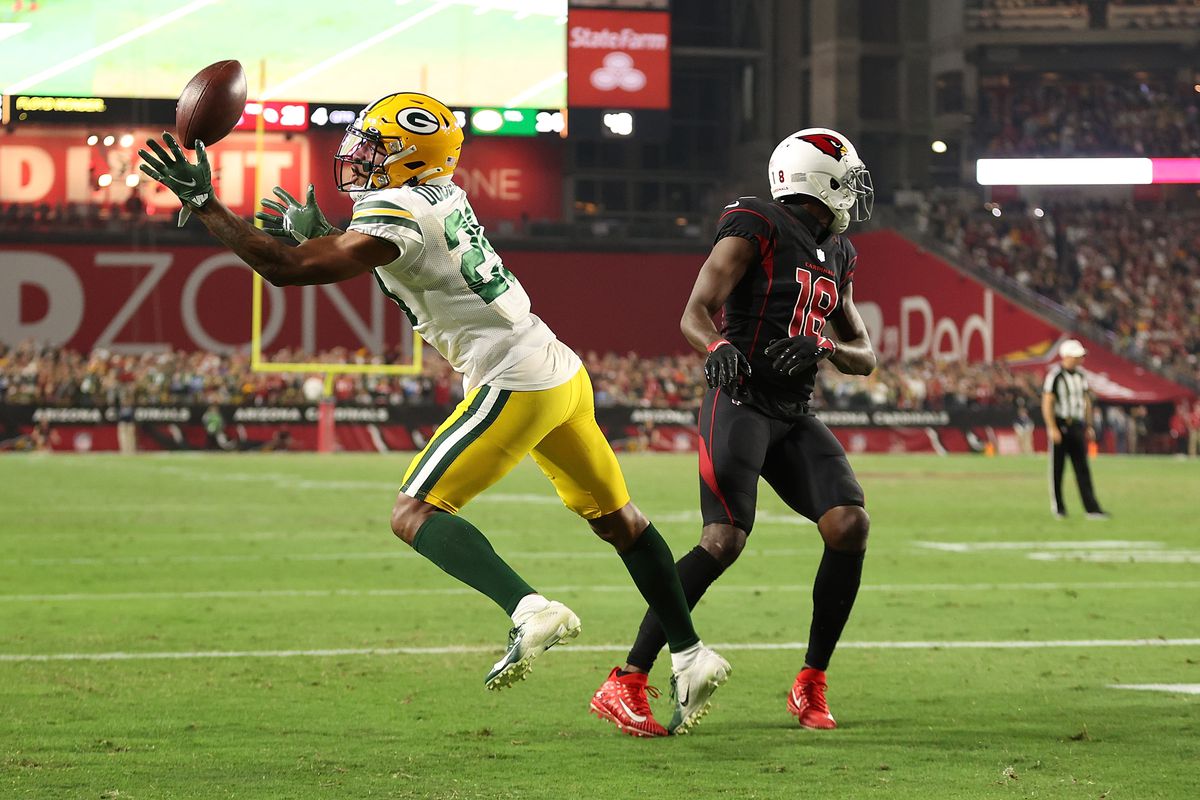 Not only was this a phenomenal game, it was a huge statement win for Green Bay. They were without several players heading into the game, including their two top wideouts, and also lost Robert Tonyan during the game to an ACL injury. Yet, despite all the misfortunes casted their way, the Packers go into Arizona and hand the Cardinals their first L of the season. Not a huge game from Rodgers, but it just shows that he’s all in on this team. Just a great game plan and execution by Matt LaFleur. For Arizona, it’s a different story. The pass game looked weak, Murray threw 0 TDs and threw 2 picks, and although the game was close, they were simply outplayed. I don’t even want to get started on the AJ Green miscue. All I know is that I said I wouldn’t buy in on the Cardinals until this game, and now we all see what they can do against tough competition.

The Colts might be one of the best losing record teams in the league. They just play hard, keep games close, but just can’t close out well. Michael Pittman and Jonathan Taylor both played excellent games and seem keen on being the young guys Indy can rely on. Carson Wentz played a poor game late and perhaps cost the game. The biggest takeaway here is the Titans, the team who won a scrappy game off of mediocre play but lost their star player. It seems as if Derrick Henry might miss the rest of the season with a right ankle injury and thus spelling the end to what was a prominent Tennessee run game. 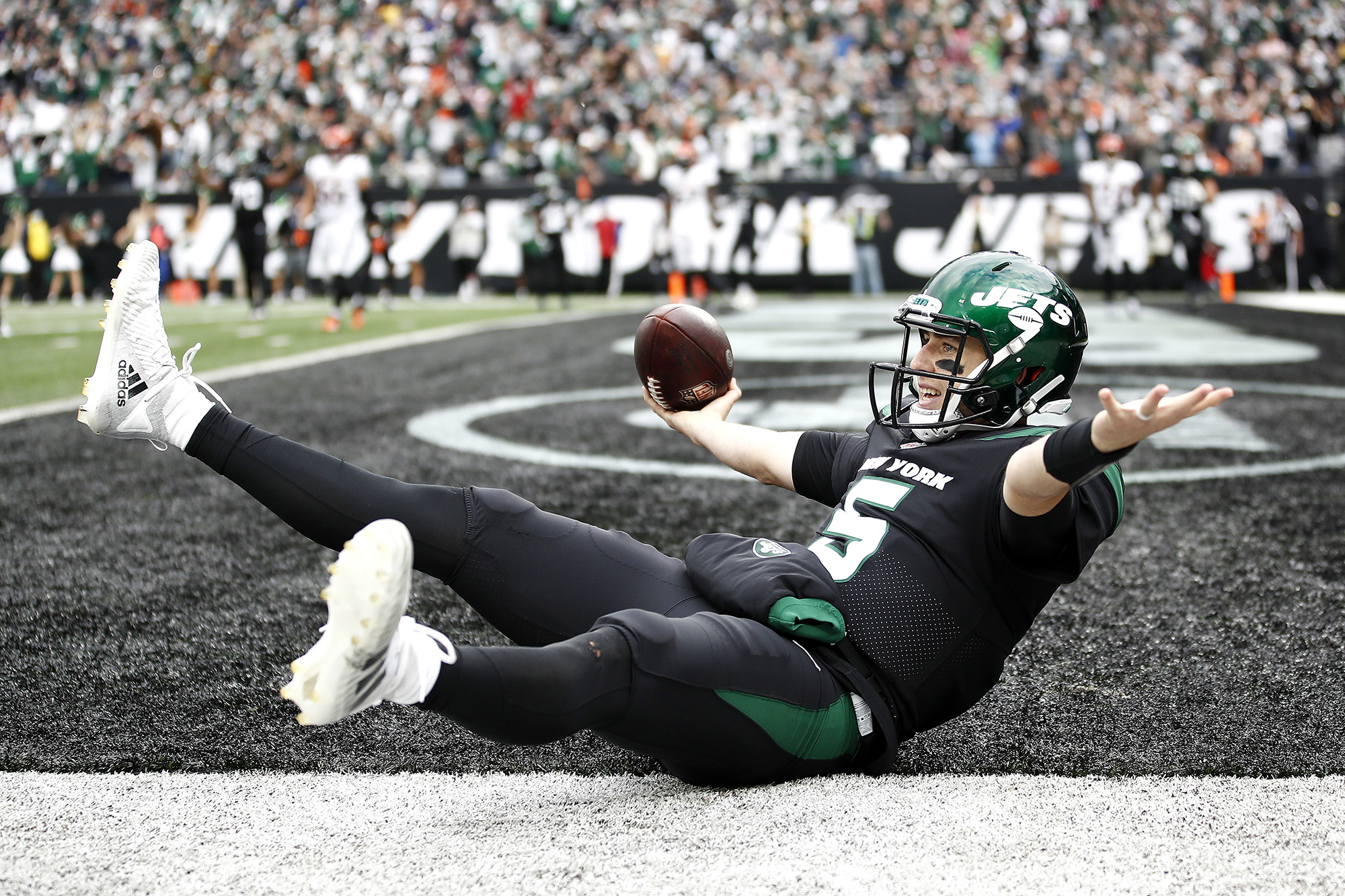 I know. Me and you both didn’t expect the Jets to win another game, especially against one of the best teams in the AFC. But that’s football, and it’s an “every given Sunday” mentality. The Jets, with back-up QB Mike White, win by 3 points against a Bengals team many thought were among the top 3 best in the AFC. Ja’Marr Chase was held to just 3 catches for under 35 yards, the only off-beat player among the Bengals offense. The Bengals, in fact, played quite a good game on offense but the defense sucked. Mike White and Michael Carter had other plans and ruined the spell the Bengals were under and reshaped the narrative around who really is the best team in the AFC, because it’s not Cincinnati.

This was yet another close game where the home team was upset. The Chargers lose their second straight after their 3 game win streak and things are looking a little uneasy. I won’t overreact here because I know these Chargers are good enough to bounce back once the whole team is back. Herbert seemed really uncomfortable all game against a rough defense who played a smart game of football. The Patriots now sit at .500 and have genuinely looked really decent all season thus far. Maybe this win is the momentum needed to try and make a playoff push. 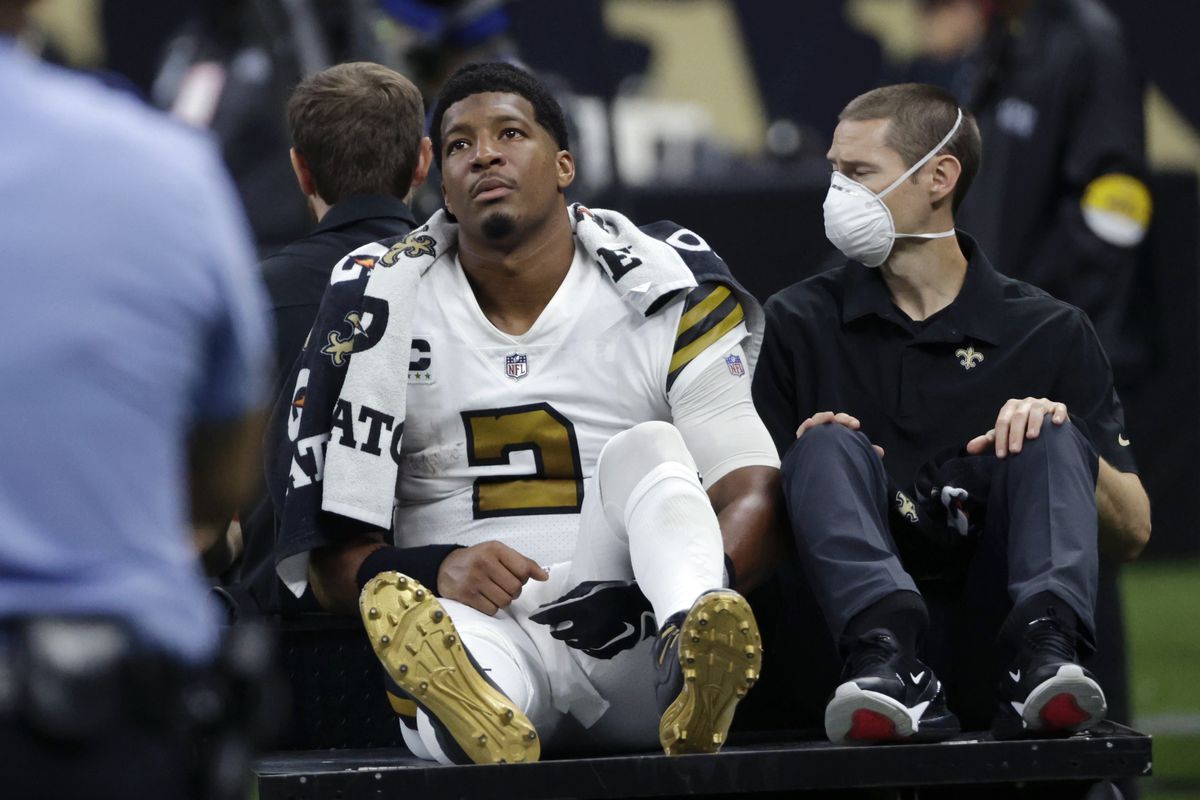 Among the crazier games, the Saints win a huge game to make it 3 straight Ws. Not only was it a huge game, it was big because it showed us that this team is full of heart. They lost Jameis Winston to an ACL injury and still rallied behind Trevor Siemian to pull off the upset against the reigning champs. Spectacular football played by the defense, who forced turnovers and were able to play aggressively to stifle Tom Brady’s air attack. For the Bucs, they still sit atop the NFC South, but this loss is a reminder that they aren’t immortal and should serve as a great wake-up call. They cannot have more 4th quarters like they did this game, but they should be ready for the next game. 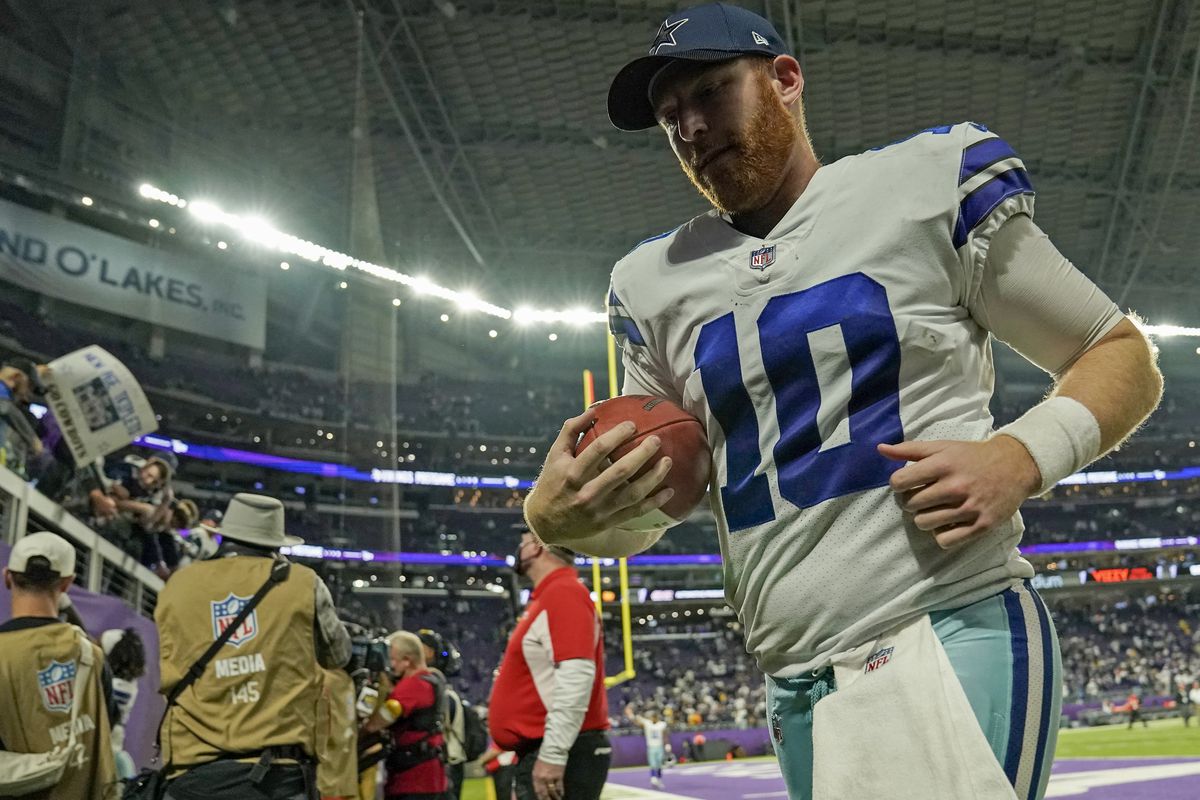 We all know to never really trust the Cowboys, because for the last 20+ years they haven’t done virtually ANYTHING aside from winning records here and there. However, going to Minnesota with your star QB out, and WINNING that game should be some hope for Dallas fans. Amari and CeeDee both went for over 100 yards receiving, further proving that Dallas has one of, if not the best offensive teams in the league. If they can get healthy and stay healthy, as well as lower the penalties, they might keep surprising people.

Mahomes and His Chiefs WIN!

Kansas City manages to hold off the mighty Giants to reach .500! No seriously, if this game doesn’t prove how disappointing these Chiefs are, I’m not sure what does. Not to knock New York, but the Chiefs of years past would OBLITERATE the Giants. But their defense just sucks, and their offense is mediocre. People are starting to see that aside Hill and maybe a couple of good games from Kelce, this offense is not good at all. This is a good win, and adding Melvin Ingram before the deadline might help, but Kansas City has a long way to go before anyone takes them serious again.