If things weren’t crazy enough,  this year’s Draft Lottery gave the number one overall pick to a team with a winning record last Friday. Yes, you read that right: a winning team. It will be the first time in NHL history that a winning team gets the 1st overall pick. How will this be determined? Let’s take a look at how this will go down, and who won and lost the lottery.

Here is the current draft order:

The number one overall pick will be up for grabs by eight teams. These eight teams will come from the qualifying round of the playoffs, which will be losers from that round. Each team will have a 12.5% chance to land the 1st overall selection. Basically, these playoff bubble teams will have a solid piece to add to their roster (top prospect Alexis Lanferiere?). These picks will be the 9th-15th. They will be assigned in inverse order of their point percentage. The point percentage will not include wins and losses from the qualifying round, it will just be from where the regular season paused. Picks 16-31 will be determined by the results of the playoffs.

Here’s where things get a little complicated: conditional first-round picks. If either the Penguins, Canucks, Islanders or Coyotes lose their series in the qualifying round, they will retain if they win the 1st overall pick.

Now, what happens if the season doesn’t go as planned? If the pandemic stalls play and it is not able to go back due to health guidelines, then the eight teams that weren’t in the original sixteen-team bracket would be automatically put into the lottery with an equal chance (12.5%).

If a team other than the placement teams won the 1st overall pick, then Phase 2 would not be necessary. But, it is. Phase 2 will occur after the qualifying round. Play is still up in the air as it is based on guidelines by the government, so it could be a while until we find out who the 1st selection will be given to.

Who Won the Draft Lottery? 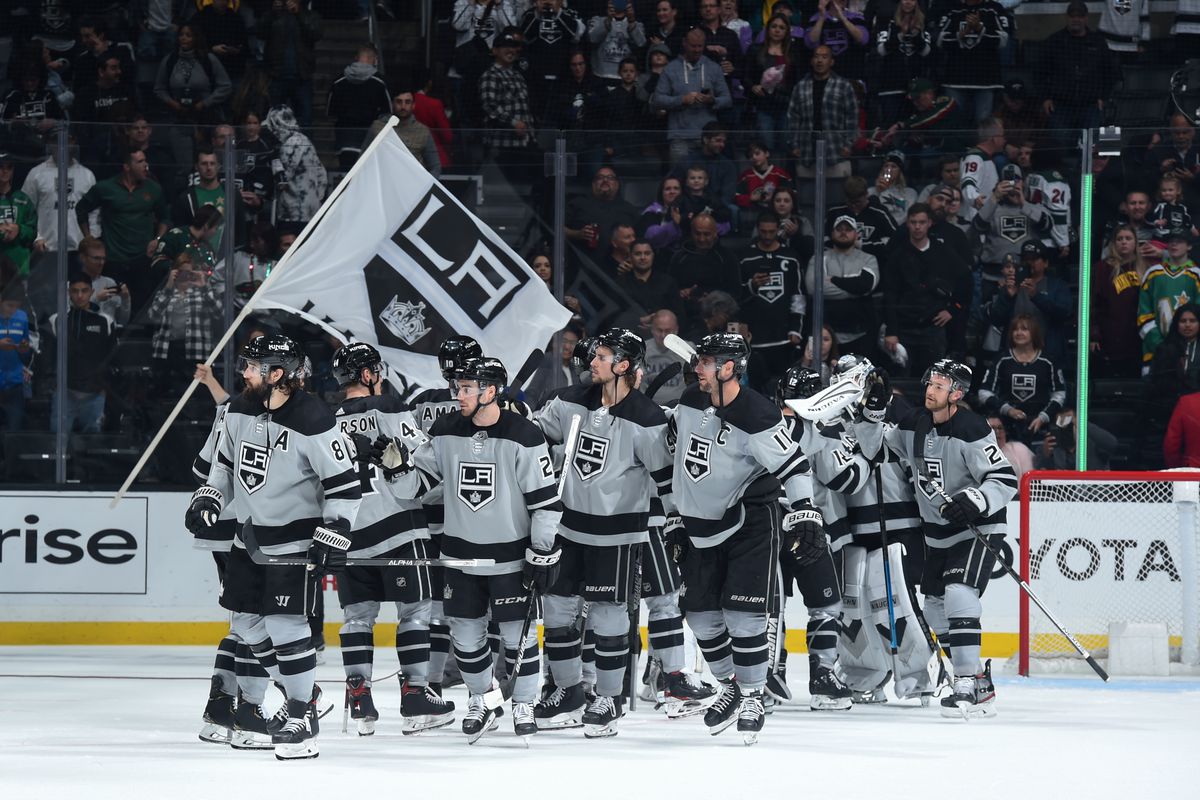 Now, I could make it easy on myself and say the winner was Team E and call it a day, but there was also another winner. In my opinion, the Los Angeles Kings won the lottery. Los Angeles entered the draft with the fourth-best odds to get the 1st overall pick, so moving up to the second is huge. The Kings are in desperate need of a star player on the offensive side of the puck. Assuming Laferriere goes 1st, a player like Stutzle would be a suitable option.  Lucas Raymond and Marco Rossi are also other guys likely on the Kings’ radar. They have ranked 30th in goals scored in the last two seasons, so it’s clearly an offense looking for more firepower. Regardless of who they go with, it’s certainly a key piece for the team moving forward. The Kings have not made the playoffs in the past two years, finishing 8th in the 2018 season and 7th in the 2019 season. Their selection is crucial to get back into the playoff mix soon.

Who Lost the Draft Lottery?

This one is kind of easy. The losers of the 2020 Draft Lottery were the Detroit Red Wings. They had the worst record in the regular season (17-49-5). It’s a storied franchise with lots of success in the past, so a record like this is certainly disappointing for the generations of fans to watch Red Wing hockey.  Detroit finished this year with a .275 win percentage. This is the lowest win percentage in the salary cap era. I chose them as the losers because they didn’t get the 1st overall pick on top of not getting a top 3 selection. They are right outside the 3rd at the 4th spot, but for a team in serious need of help, this is not a good spot for them. Every Detroit fan wanted Laferriere so this is a huge blow to their hopes. But there is hope. If you’re a numbers kinda fan and a little superstitious, the last time the Wings had the 4th overall pick was in the 1983 draft where they took Steve Yzerman who went on to have a Hall of Fame career and win a couple of Cups with the team. For the numbers, the bottom eight teams combined had a better chance than them, so it’s not really that much of a shock when you think about it. But, it’s still disappointing to see a team who had a horrible season not get the top selection. Fans of Detroit are hating the lottery method…similar to Knick fans.

Previous articleWhy the Cincinnati Bengals Need a Ring of Honor
Next articleNBA COVID-19 Winners: Teams That Benefit Most From Suspension