We made it! That was a nail-biting and exciting round two with three Game 7’s for us. We’re now down to the Final Four and these are certainly not the teams we expected to see here. But, let’s rank the four teams that remain and separate the contenders from pretenders (or just watch my rankings once again be not even close): 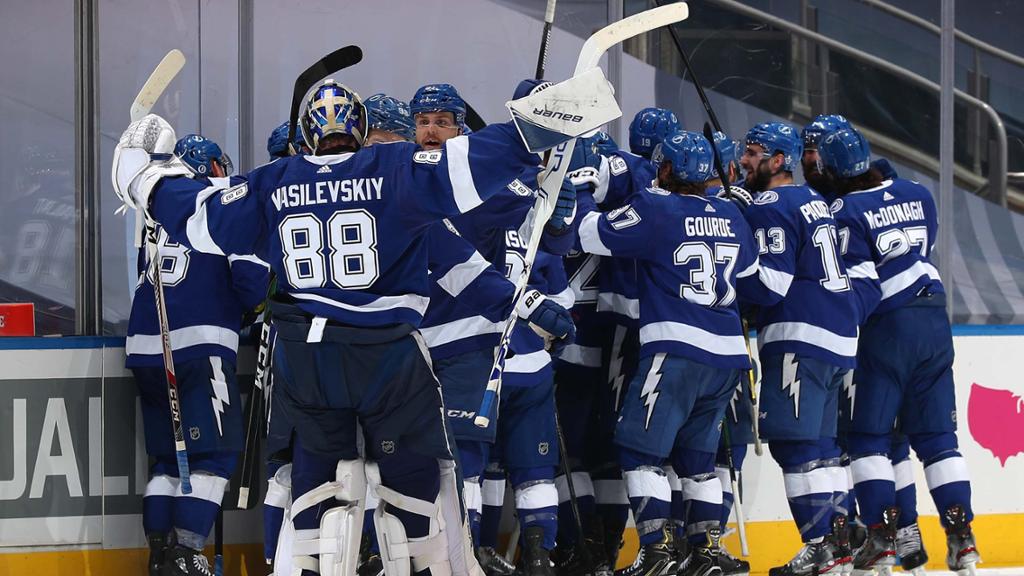 Tampa took out Boston in 5 games which is impressive, but not impressive at the same time. The Bruins were without Tukka Rask in net so they put all their faith in Jaroslav Halak. He played good enough to keep them afloat in the series until the Lightning struck and put up 7 goals in Game 3. I knew the series was over from that point. Boston looked sluggish from the beginning and I wasn’t high on them after watching their qualifying games. Tampa clearly had the edge and is now well-rested. The Lightning look motivated and ready. Not to mention, they’re 10-3 without their captain Steven Stamkos which proves they are a deep team. I’ll take these guys to win in six over the Isles just because they are rested and they might have too much firepower for Trotz’s defense to handle. Yes, Trotz has taken down the Lightning before and Nikita Kucherov’s health is a big concern, but they have the better goaltending and overall a better lineup. Maybe Stamkos returns? I doubt it, but still, give me Tampa in a hard-fought 6 game series.

So, you got a little wakeup call. Yes, you were the clear favorite to win over Vancouver, but to do it in seven games? This is my main reason why I have them under Tampa Bay. Thatcher Demko played AMAZING in net for Vancouver which led to Vegas being unable to score. Other than that, the Golden Knights were dominant the whole series with your goaltender taking three shutouts. A lot of people are saying don’t let game 7 skew your opinion on this team, but I am. Now, you have to deal with a Dallas team that has found their offensive identity. Vegas’ uptempo playstyle gives them the edge along with their puck possession. I still have faith in you to win the series because you are a deeper team than them. Give me Vegas in 6, but it’s going to be the series to watch. I think Dallas is going to give you a scare, but I have faith you can hold on. Just keep Lehner in net and you should be fine.

Nobody saw this coming. Like I mentioned in my previous power ranking, Dallas was the team you forgot was here until now, especially now. Besides their fans, I don’t think anyone imagined they would get this far. Even if they lose (which I predict they will) they shouldn’t be ashamed of themselves. Miro Heiskanen now has 21 points in the postseason, so it’s the offense that works off their defense. It’s a well-rounded team effort to get wins, which I like a lot. I did say I like Vegas to take this series in 6 games, but Dallas should be able to keep the games close. Jamie Benn and guys like Tyler Seguin should keep you afloat until Vegas pours it on. Still, you got this far so there’s nothing to be ashamed of if you lose the series. It was hard enough to win games after a long pause, but your resilience has proven to be stronger. Do not be surprised if Dallas is back in the Conference Final next year. 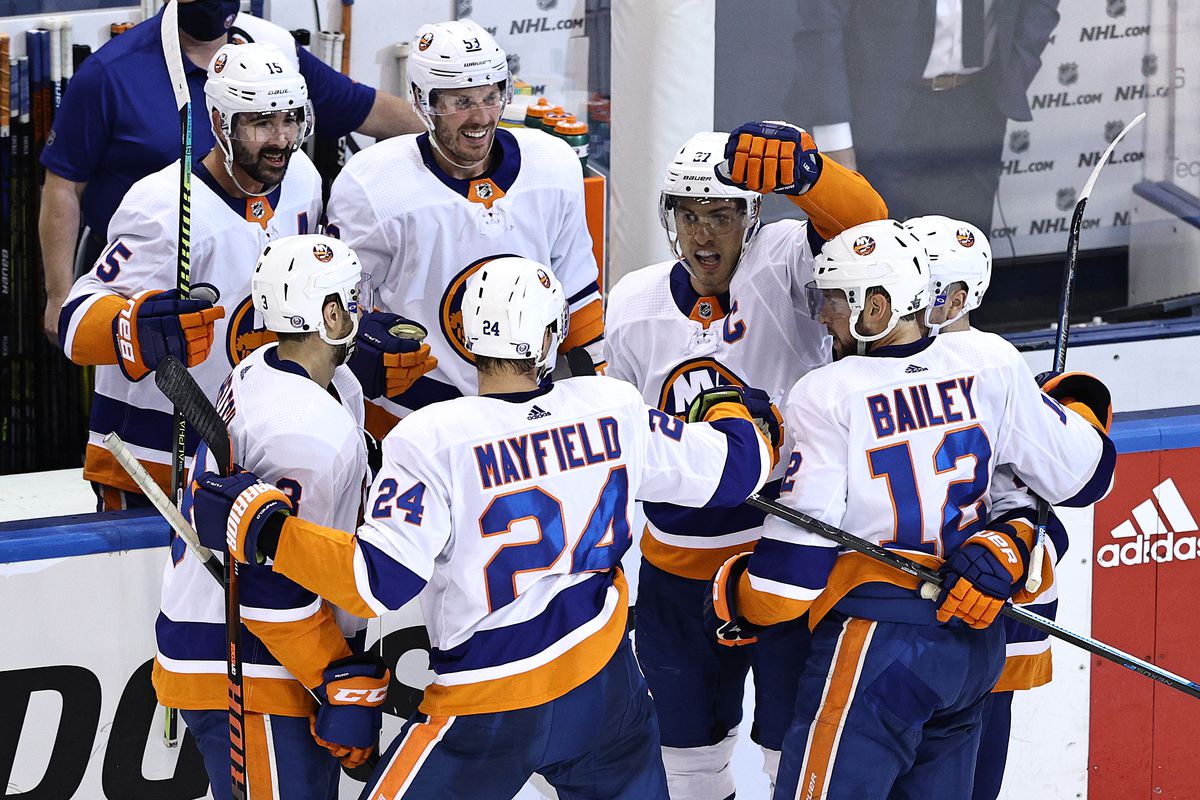 2020 might be a horrible year, but for Isles fans it isn’t. For the first time in 27 years, he Isles are the final team to round out the Conference Finals. Their series against Philadelphia was impressive, but now they have to face a well-rested Lightning team. This makes them huge underdogs in this series. But what have the underdogs shown up to this point? They’ve shown they can do it. The Isles look like a well-oiled machine right now and with Barry Trotz’s leadership, they’re the dark horse right now. Brock Nelson is on fire lately and Mathew Barzal’s return has had a real positive impact. If guys like Nelson, Beauvillier, and Bailey keep going at the pace they are, you never know what could happen. As I said, I’m taking Tampa in 6 games, but do not underestimate this team. Their lineup wants to bring home the Stanley Cup back to the island since they won it four years in a row (1980-1983).