Round One of the NHL Playoffs is officially in the books. Some upsets were pulled off in a few series while others were cookie-cutters. In the end, we have eight teams remaining in the bubble kicking off the Conference Semifinals of the Stanley Cup Playoffs tonight with the Stars and Avalanche. We’ve done two of these before and I’ve been somewhat accurate, so here’s another Power Ranking of the eight teams that remain in the playoffs: 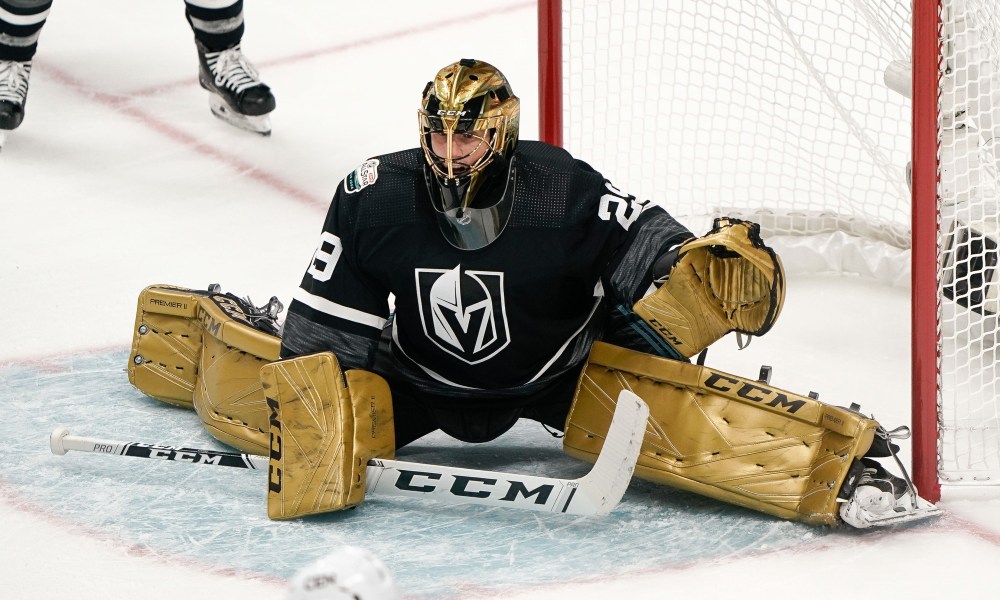 Vegas is rolling and it is going to be very hard for any team to stop them. They are deep and hungry for another Stanley Cup. The offense continues to produce for them and the defense is holding their own. Goaltending isn’t much of an issue when you have a combination like they do in Lehner and Andre-Fleury. Their biggest advantage coming into the Conference Semifinals is their scoring opportunities. 60.6 is that number. Good luck trying to stop this team, Vancouver.

The Av’s are coming off what seemed like a routine series win for them against Arizona. Colorado in net seems to continue to have faith in Phillip Grubauer with his 4-0 showing in their previous series. Another positive for this team is that Nazem Kadri is finally having a positive impact in the playoffs. He’s got six goals in eight games, so it’s another solid piece for the Av’s to work with on top of a dominant player in Nathan McKinnon. The power play has a 30.6 percent efficiency which is huge in a postseason where the majority of power plays either looked or still look dead. 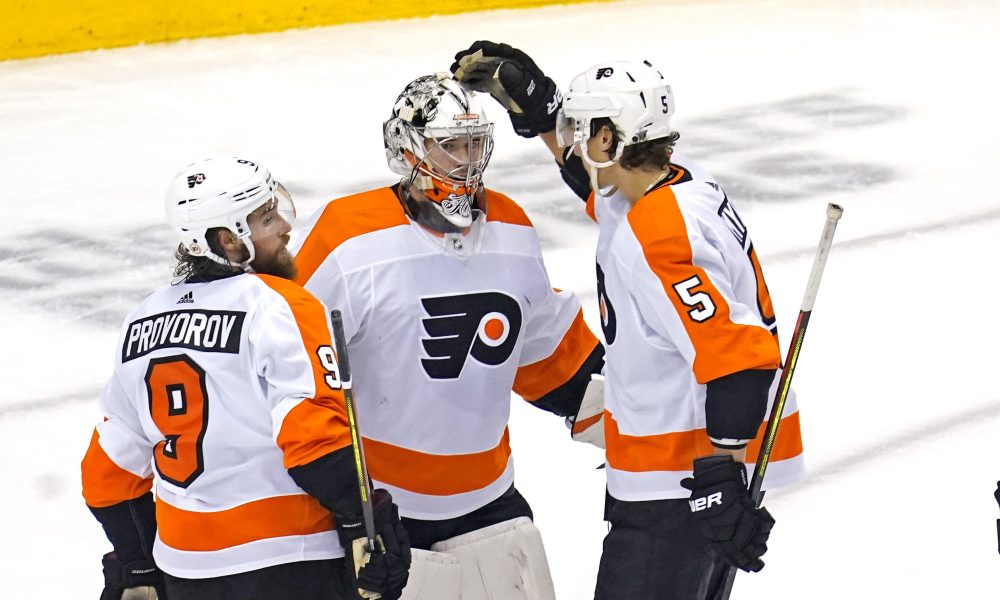 Philly is using their 1st period leads to their advantage, so it’s all about fast starts for this team. They’ve had the lead after 20 minutes in 6 of 9 playoff games so far, and they’ve won them all. Carter Hart is looking like a young stud in the net right now, so it’s going to be hard for an Islanders team to get the puck past him despite averaging over 3 goals a game. The Isles have a solid defense of their own as well. It’s going to take all of Philly’s firepower to get pucks in the net against a team whose allowing just over 1.5 goals a game.

I don’t think it’s much of a surprise that the Lightning are here, but some might argue they should be the 1 seed instead of the 2. Anyways, they find themselves now matched up with the Boston Bruins. This should be the best series to watch. Tampa Bay is putting in just under 3 goals a game while allowing almost 2.5 in their net. They’re using their presence around the net to get the puck in because a majority of their points are coming either in the crease or just outside. Andre Vasilesky continues to be solid in goal (a Vezina Trophy finalist) along with the men on the blue line who keep the puck away from the net as well as putting it in their opponents.

The Isles are coming into this round as somewhat underdogs while looking like contenders. Barry Trotz continues to prove that he can turn good players into even better players while maintaining his defensive mindset. The team is only allowing 1.67 goals per game. On top of their almost lights out defense, they’re putting 3.40 pucks in the net a game. Mat Barzal needs to be the Isles’s best player if they want to take another underdog series win over Philly. Guys like Barzal, Pageau, and Beauvillier are playing great hockey, but their best man needs to step up and be the X-factor in this series. As long as the defense continues to dominate and the offense keeps producing, then the Islanders might have a chance at stealing the series and continuing their Cinderella Run in the Stanley Cup Playoffs.

The Bruins somewhat recovered from a horrible showing in the round-robin games, but I still lack some faith that they can go all the way. Coming back into play meant that you needed to build back the momentum from the regular season. Teams like the Golden Knights, Flyers and Isles are doing just that. So, they’re matched up against Tampa Bay in what should be an even dogfight the whole way. Boston is averaging 3 goals a game while allowing just over 2 goals to go in their net. Tukka Rask has left the bubble so now it’s time for veteran goaltender Jaroslav Halak to shine. He’s currently ranked 4th with a 1.67 GAA, so maintaining this has the potential to shift the tide towards Boston. They need to be able to produce more opportunities against a Lightning team that dominates near the posts.

This is kind of the team you forgot about because of the other series going on, but yes, the Dallas Stars are still here. It’s like your baby brother you forgot about because he hasn’t made a sound until now. That sound being their two comeback wins against Calgary to take the series. Ben Bishop isn’t in shape to play for the Stars, so it looks like it’s going to be Anton Khudobin in net. Khudobin led the league in the regular season with his .930 save percentage. Dallas has young stars like Miro Heiskanen stepping up to the plate and making plays, but if guys like Jamie Benn and Tyler Seguin get going, Dallas could be pushing the Av’s to the limit.

Vancouver tore apart the defending champs in a 6 game series. Jacob Markstrom is stepping up and making some incredible saves in net, but he’ll have to play even better looking across the ice to Robin Lehner and Marc Andre-Fleury. This team is young and full of depth, so it should make for a very entertaining series against Vegas. It’s not going to be an easy road for Vancouver to get to the Final, so it’s important for them to continue feeding off the momentum they have going for them right now.