One of the most exciting parts of any season is seeing the rookies play. Watching how these young guys change their teams and the league as a whole. We have seen some game-changing rookie performances in the last few years from the likes of Micah Parsons, Justin Herbert, Ja’Marr Chase, and Alvin Kamara, just to name a few. Let’s take a look at some of the 2022 rookies who could make a huge impact on their team. 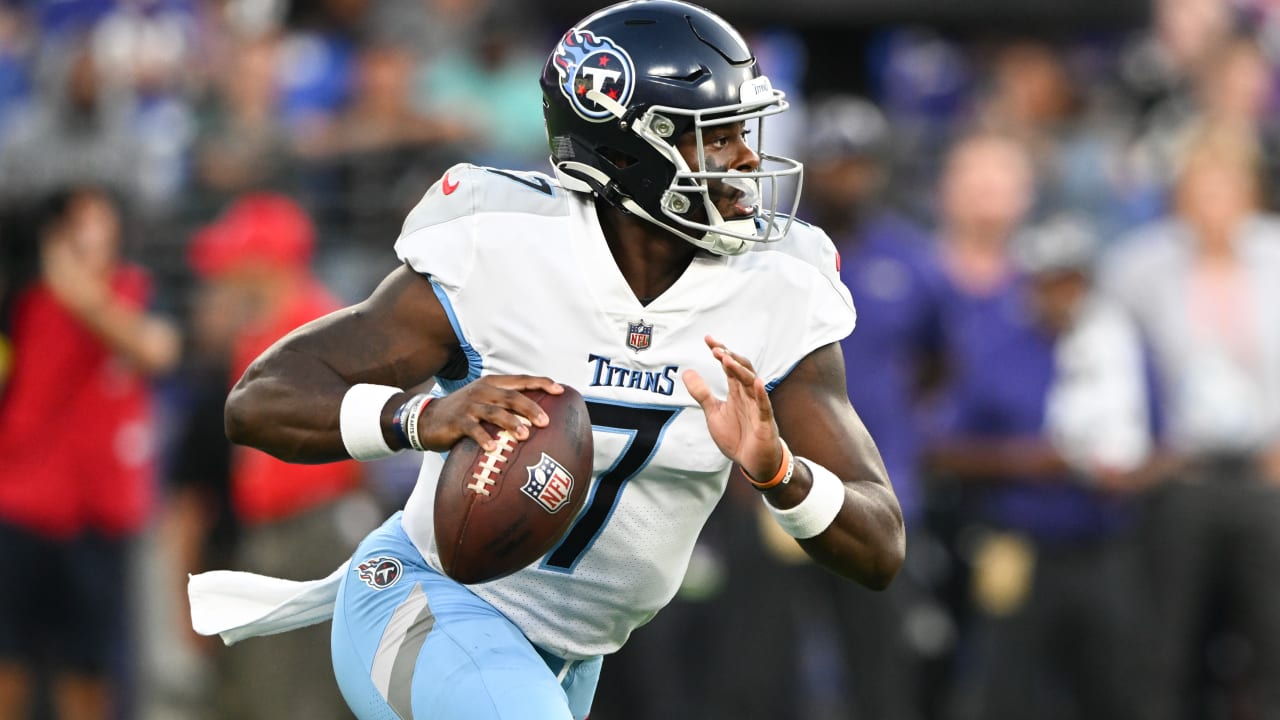 No rookie quarterback has locked up a starting job. When looking at all of the rookie QB situations, Malik Willis has the best chance to be a successful starter with his team. Ryan Tannehill is the starter for the Titans as of right now, but he harshly underperformed in their playoff game against the Bengals last year. The Titans wouldn’t have spent valuable draft capital on a passer if they were sure that Tannehill could lead them to a Super Bowl. Malik Willis has a bigger arm, more athleticism, and a far superior ceiling than Tannehill. A few bad performances from Ryan Tannehill could lead to Willis seeing starting time. I don’t have much hope for the Titans’ passing offense and expect to see Malik start 7-9 games. 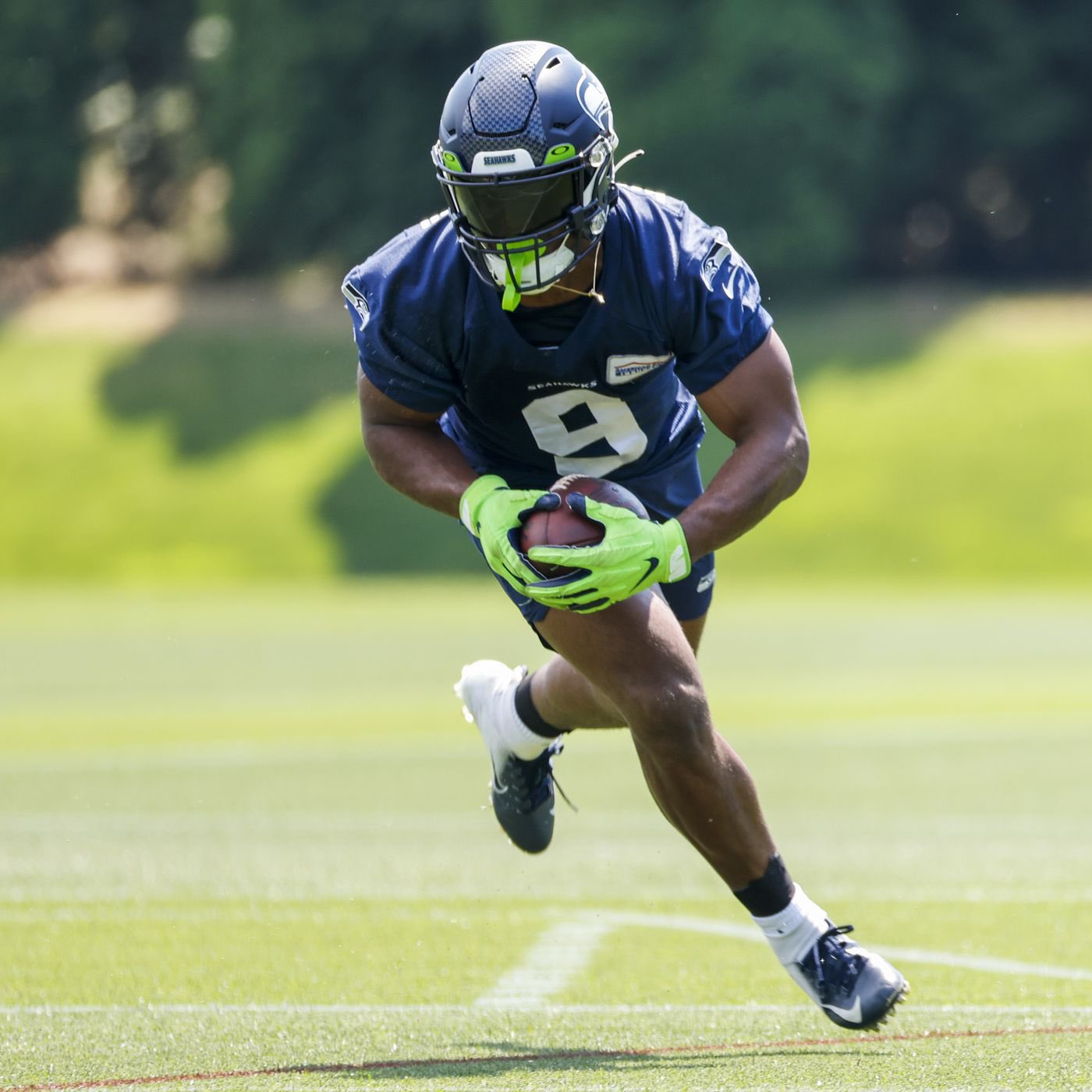 This is another situation where there is no clear starter in the mix and it comes down to the situation these rookies are in. As far as ball carriers go, the former Michigan State Spartan Kenneth Walker III seems to be in the best position to put up a good stat line this year. Outside of DK Metcalf and Tyler Lockett, not much on this Seahawks offense is a sure thing, especially the running back room. Rashaad Penny stands in the way of Walker starting at running back for Seattle. However, after a disappointing tenure for Penny thus far, it’s not far-fetched to think that Walker could start early in the season. I’m expecting a nice stat line from Kenneth Walker III in his rookie season. 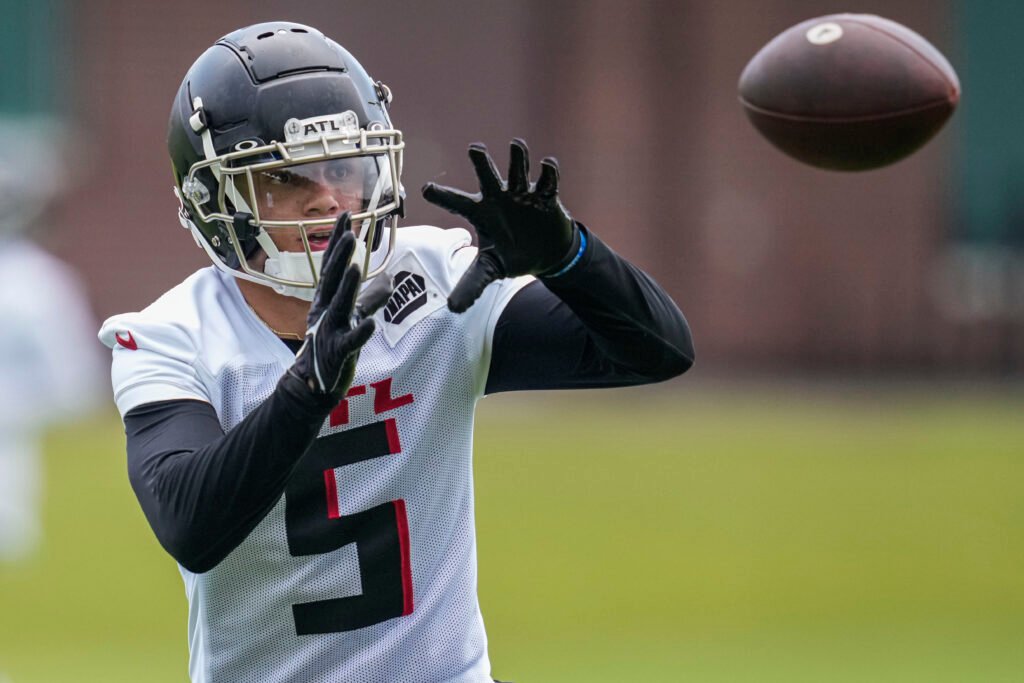 The only rookie receiver stepping into a focal WR1 role is Drake London and it’s hard to imagine him not having a great rookie season with the Falcons. Despite having uncertainty at the quarterback position, London’s size, body control, and athleticism have him primed for a big-time role in Atlanta’s offense. Pairing London with tight end Kyle Pitts creates a receiving duo of two 6’4″+, ultra athletes who will create many opportunities for one another. I like the outlook for Drake London as he enters his first season as a pro. 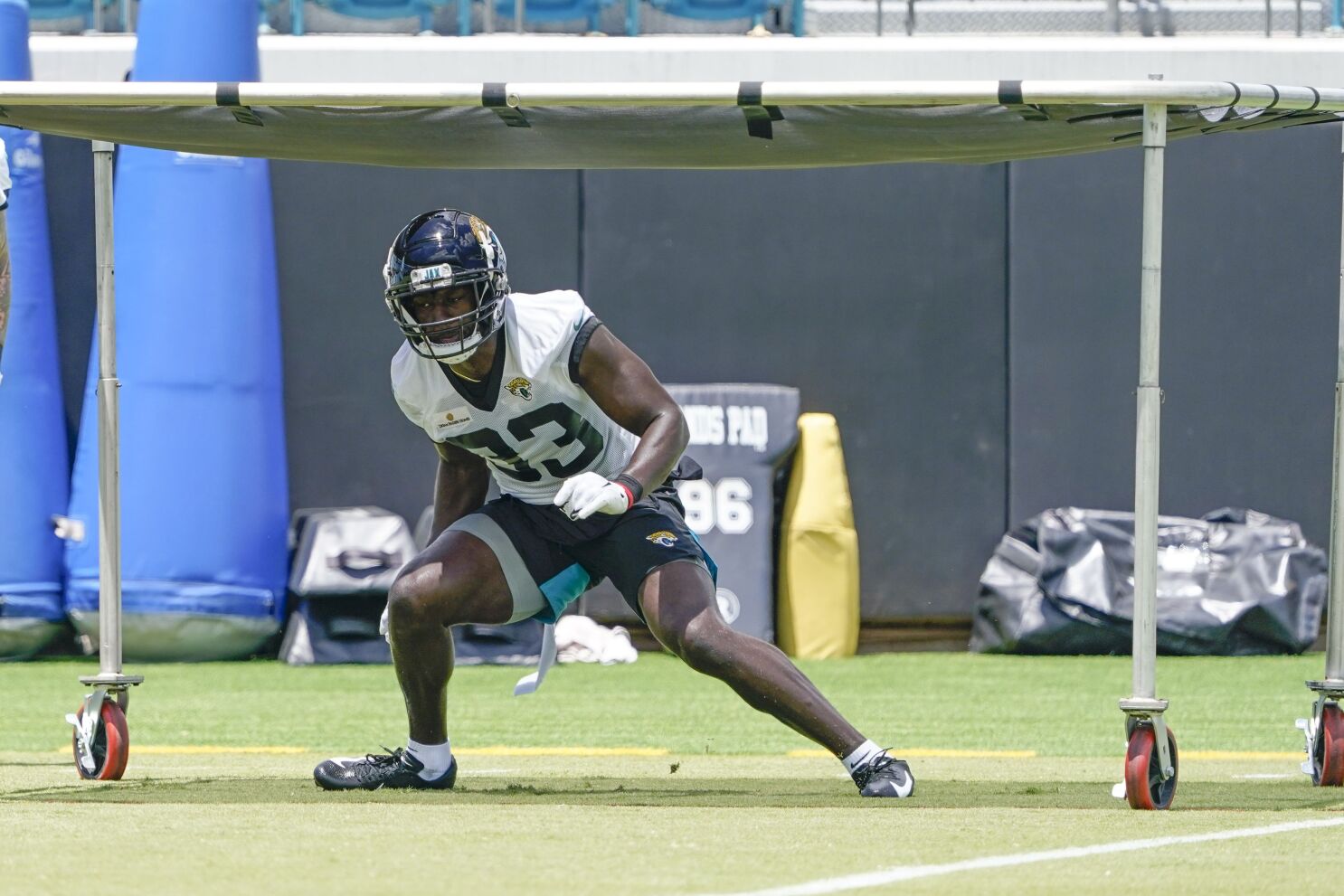 This was a hard choice between Vikings’ safety Lewis Cine and Devin Lloyd but ultimately I had to give the edge to the former Utah Ute. Lloyd is stepping into a fast tempo 4-3 scheme that values versatility and explosive plays, something Devin showed much of during his tenure with Utah. Playing alongside veteran linebacker Foyesade Oluokun will allow the Jaguars’ defense to maximize Lloyd’s physical capabilities. I’m not saying Devin Lloyd is Micah Parsons but I could imagine him putting up an eye-popping stat line, just as Parsons did as a rookie. 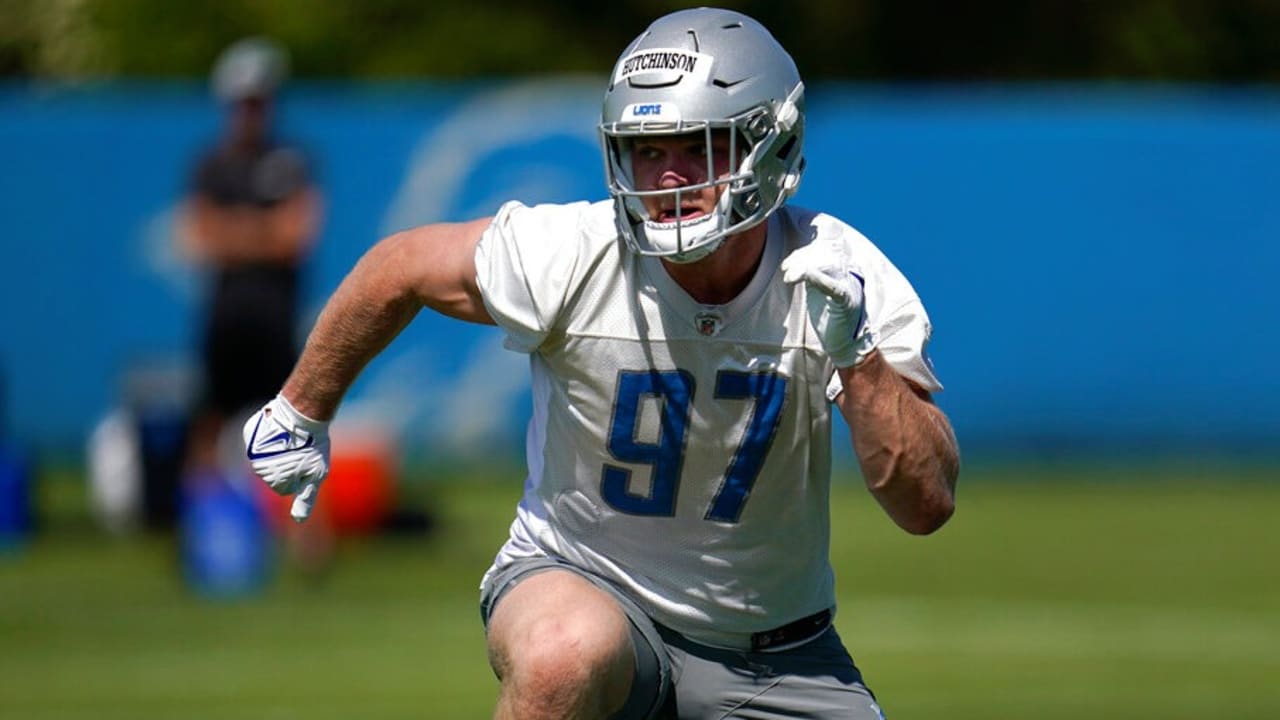 Perhaps this is the cop-out pick, but there is no other rookie edge rusher I can see putting up a better stat line than Hutchinson. Coming into the draft, people raved about how mature and polished Aidan Hutchinson is on and off the field. The marriage of Aaron Glenn’s physical, pressure-based system, and Aidan Hutchinson’s play style was a match made in heaven. I wouldn’t be surprised if the former Michigan Wolverine put up 10+ sacks in his rookie campaign. 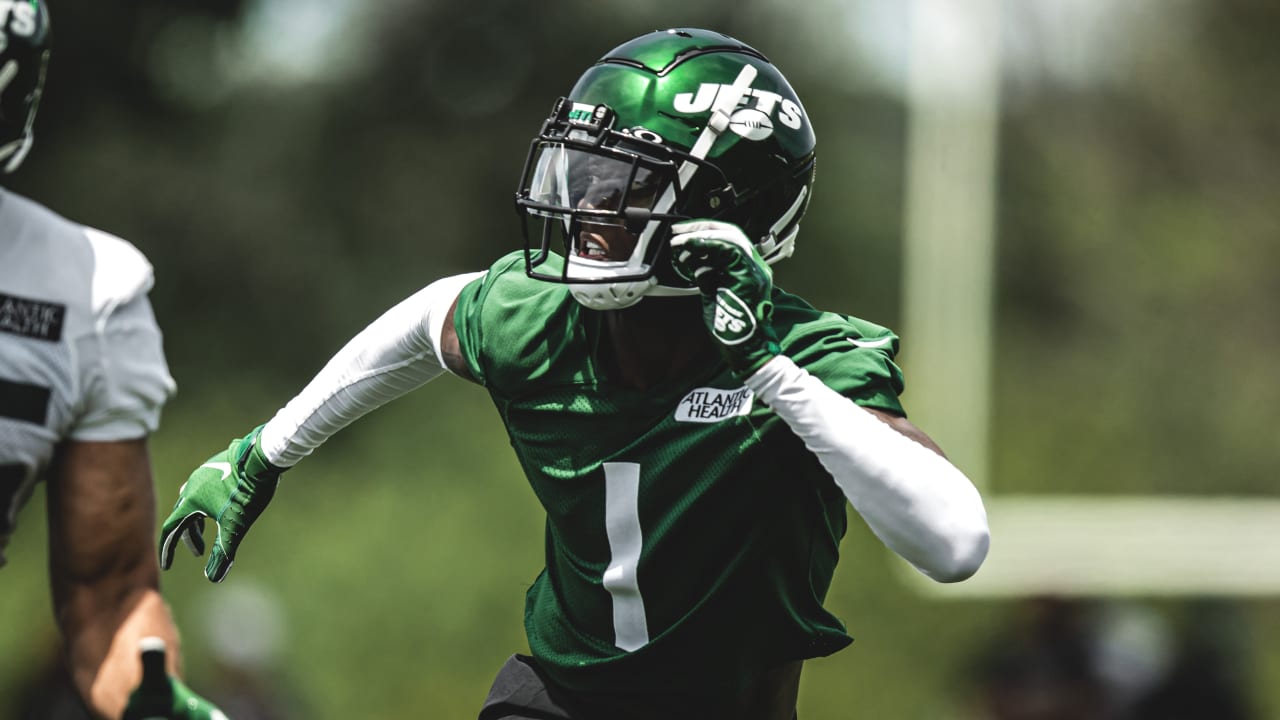 This was a really tough decision between Texans CB Derek Stingley Jr. and Sauce Gardner. Ultimately I decided the Jets rookie has the best chance to put up great interception numbers. Partially because he is a longer and more physical corner than Stingley Jr. but also because I think fewer throws will be going Stingley’s way. That is nothing against Gardner, I just think he will be challenged more by quarterbacks and, in turn, will have more opportunities to create a turnover.