After Liverpool was crowned Champions about 2 months ago, a new Premier League season is set to take off this Saturday. Will Liverpool be dethroned, will Chelsea live up to the hype, will Man U finish top 4? Today, I give my predictions on the top 4 teams in the Premier League for the 2020-2021 season. 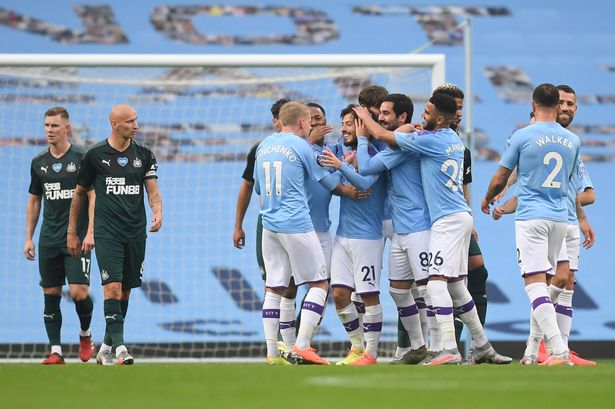 Manchester City missed out on the Premier League title by 19 points last season, but a fairly strong summer transfer window is what puts them above Liverpool. Last season, they suffered injuries that put them behind Liverpool in the title race, and with Liverpool’s record, City could never recover.

This season they signed Ferran Torres, who will be a great backup winger, and was a bargain considering his earlier price tag. He has a great combination of pace and skill which will fit right into Peps system of playing an open and aggressive style of attacking football.

They also signed Nathan Ake, who is a proven Premier League defender. He should start alongside Aymeric Laporte (if they do not sign Kalidou Koulibaly) and will fit into Peps possessive style of football perfectly.

I am a bit concerned about their left-back situation, as Benjamin Mendy is very inconsistent and makes too many mistakes, but if Joao Cancelo can play the left-back position, then City will be just fine. 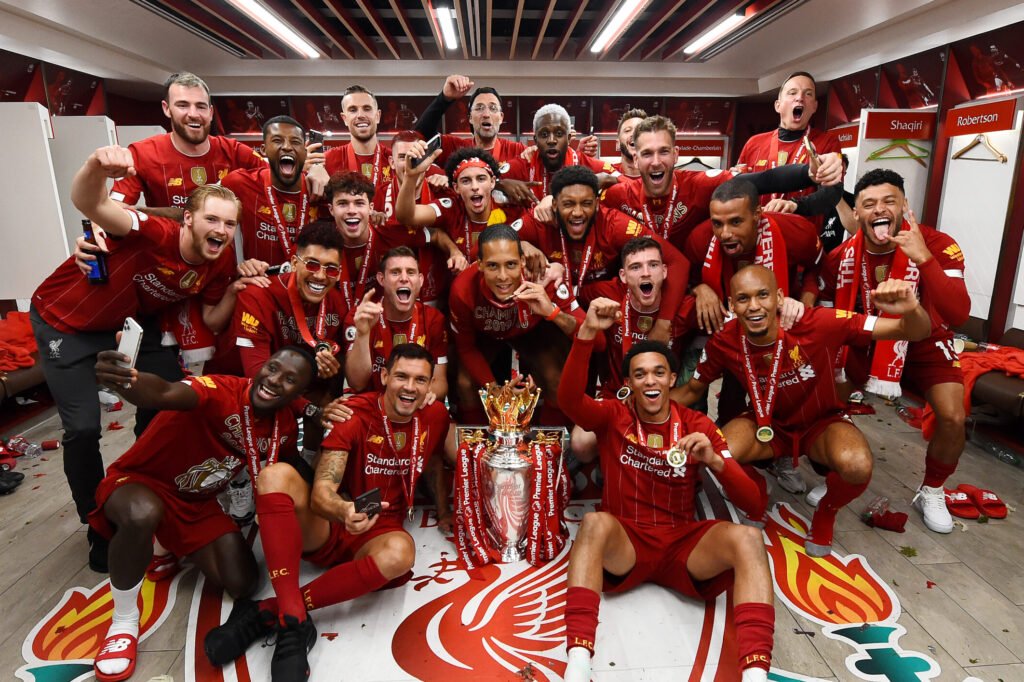 Liverpool at second may surprise some people. Liverpool looked really vulnerable defensively as the season went on and they conceded some careless goals after the restart. Their recent form has me worried and to add on to concern they also haven’t signed a single player. You have to wonder how much longer Liverpool can win with the same squad.

They have been linked with Thiago, which if they do sign, will be a big boost to their midfield and title hopes. But, they haven’t made changes to improve their current team or make a great depth signing, like Manchester City have, which is why I have them finishing second. 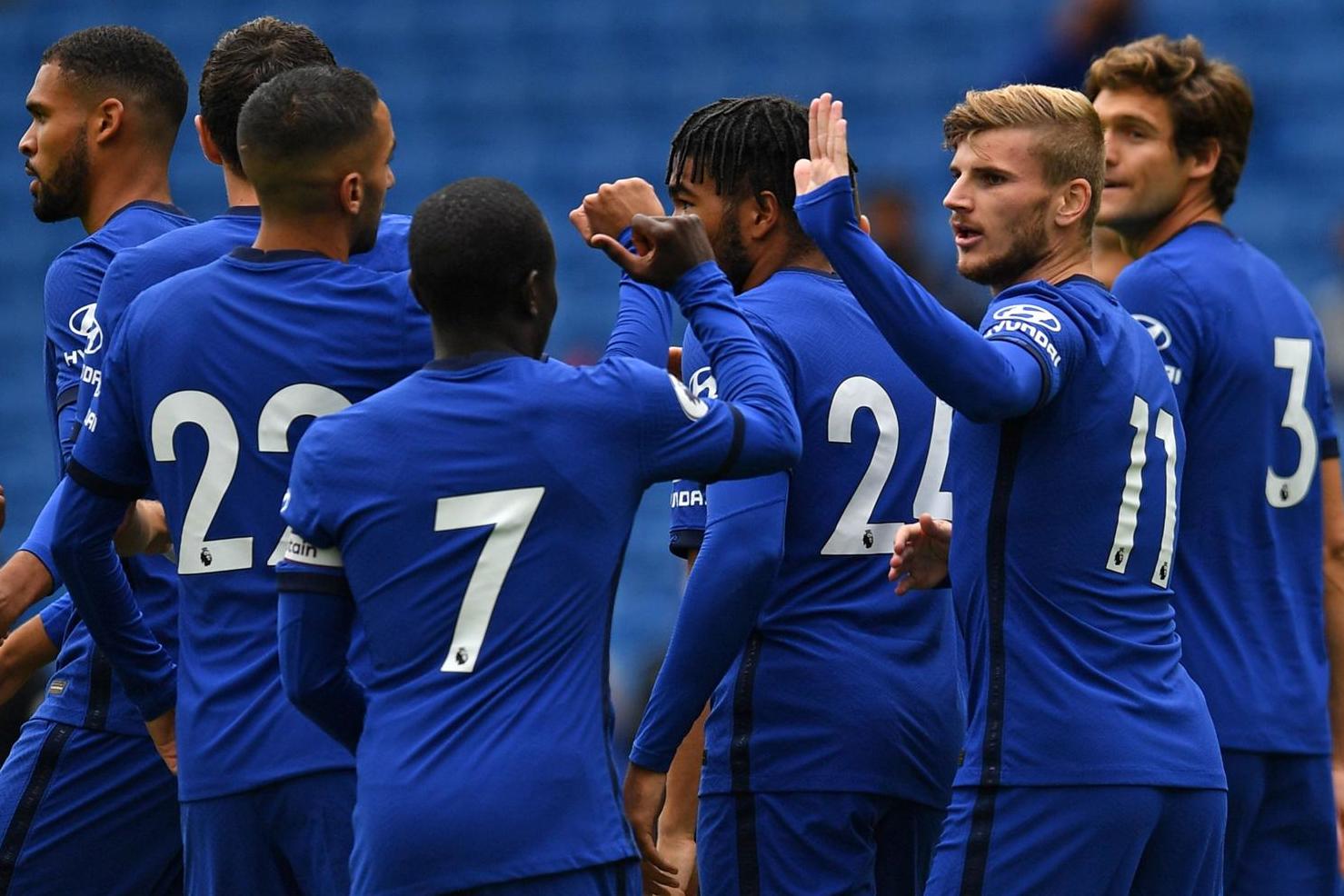 WOW! What a transfer window for Chelsea and they may not be done yet. Roman Abramovich and Frank Lampard are building something special in London.

They bolstered their attack with the signings off Timo Werner (second-highest scorer in the Bundesliga) and Hakim Ziyech to pair with the rising star Christian Pulisic. Their midfield is solid with the addition of one of the best youngsters in football in Kai Havertz to pair with Kovacic and Kante. I disliked their Chilwell signing as I think he is overrated, overpriced and there were better options on the market for cheaper. Getting Thiago Silva on a free transfer was a steal, however.

There are still big questions at the goalkeeper position as Kepa disappointed many last seasons. However, it seems the Blues are keening in on Onana and Edouard Mendy.

Outside of this, bringing in 5 new players and replacing half your starting lineup will affect the chemistry of this team massively. Also, none of these players is prem proven outside of Chilwell. We have seen many big talents in the Prem flop. It will be interesting to see how the new transfers adapt to the prem and how the chemistry between the teammates are. If all goes well, I think they can compete for the title this season. 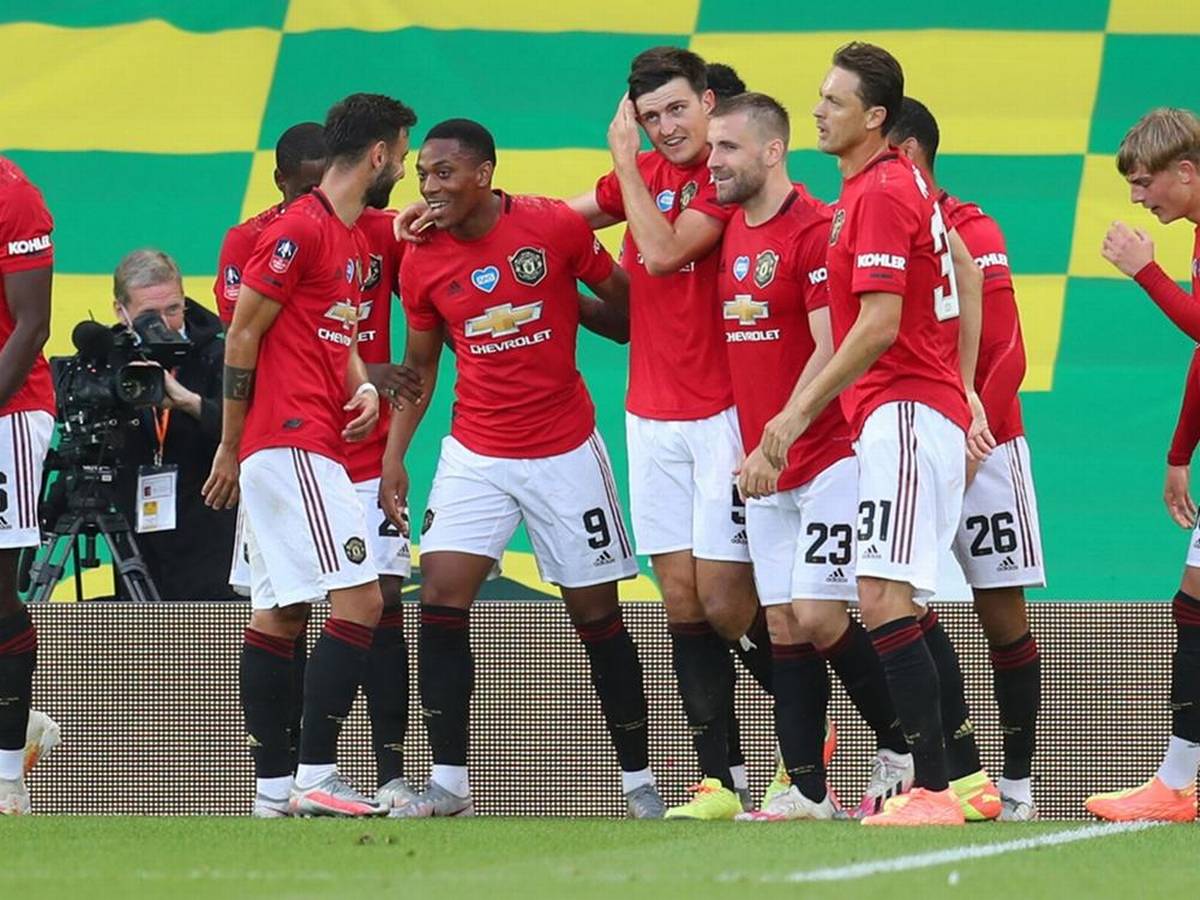 I expect there to be around a 10 point drop off between 3rd and 4th place and this is where things really start to heat up. I have United finishing third simply because since Bruno Fernandes has arrived, they have the most points in the Prem. Now I do not expect this trend to continue but Bruno has revitalized this team.

I rate Van De Beek as a midfielder but it will be interesting to see how he fits in the United squad. He plays as a more attacking midfielder (he won the most penalties in the Eredivisie) but can play defensive midfielder.

United are still linked with Sancho and have recently found interest in Dayot Upamcaeno, who would massively upgrade their defense. If United wants to be a top 4 side this season, they will have to be clinical on goal (Europa League campaign ended due to United not capitalizing on chances).